There are many reasons to visit Liverpool, but here are the top 10.

For a relatively small city, Liverpool punches well above its weight on the music scene with a pop pedigree that’s second to none. There’s The Beatles, of course – four lads who shook the world and whose massive appeal continues to endure and attract visitors from across the globe. From 60s Merseybeat, the punk of Eric’s club in the 70s or the birth of super clubbing at Cream, Liverpool has been at the heart of some of the most important cultural and musical explosions of the 20th century.

Its arts and culture

Liverpool can confidently claim to have the best creative arts, culture and entertainment scene in the UK. We have produced a procession of stars of stage, screen and TV that other towns and cities can only dream of. We have more museums, theatres and galleries than anywhere outside London, while the city’s Walker Art Gallery is considered one of the 20 greatest galleries for Victorian art in the world. World Museum Liverpool and the Lady Lever Art Gallery in Port Sunlight, Wirral, are of a nationally important standard, housing some of the UK’s great treasures, while the city also boasts the Museum of Liverpool, Tate Liverpool and the International Slavery Museum. Our theatres and orchestra are thriving and continuing to produce cutting-edge work and talent that attract international attention. 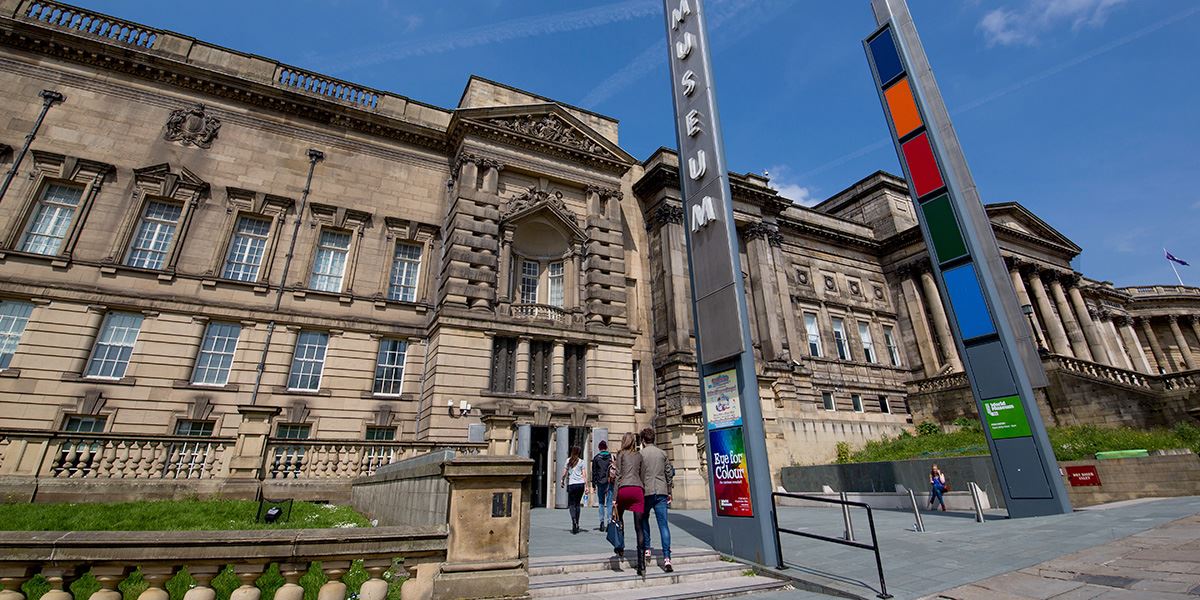 There’s something for everyone at Liverpool’s World Museum

Sport in Liverpool is hugely important, particularly football – the beautiful game. As legendary Liverpool manager Bill Shankly said, ‘Some people believe football is a matter of life and death. I am very disappointed with that attitude. I can assure you it is much, much more important than that’. The city boasts two Premier League teams, Liverpool and Everton football clubs, as well as Tranmere Rovers, ‘across the water’ in Wirral. We’ve produced Olympic boxers, gymnasts, swimmers and cyclists, and as if that wasn’t enough, Liverpool is also home to the Grand National, the most famous steeplechase in the world. The city and surrounding areas also feature many great sporting facilities including miles and miles of glorious greens on England’s Golf Coast.

Its food and drink

Liverpool is swiftly gaining a reputation for the vibrancy and breadth of choice of its food scene. Diners can experience the ultimate journey of taste sensations and one thing is for sure – you’ll never go hungry on a visit to Liverpool! The city is rightly proud of its multiculturalism and this is reflected in the food on offer that represents every corner of the globe. You’ll find dishes from Russia, Africa, the United States, Canada, Brazil, Vietnam and Mexico to name but a few – from high-end fine dining, to street food.

Liverpool has a festival to suit every taste in music, food and the arts. Its renowned music events include Liverpool’s International Music Festival, Sound City and Creamfields. The music and culture of Africa is celebrated in the annual Africa Oyé festival, while contemporary arts are the focus of the city’s Biennial event. Food and drink festivals are also a regular on the city’s calendar. 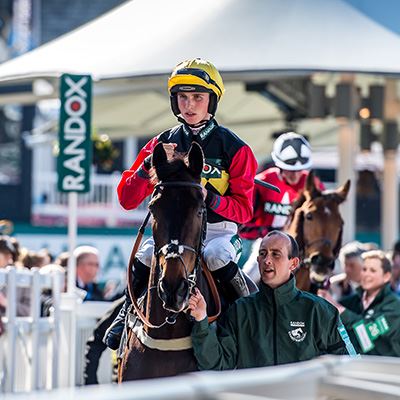 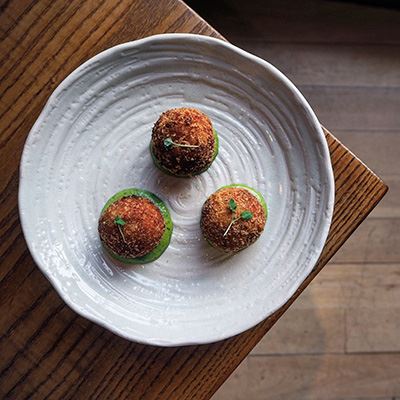 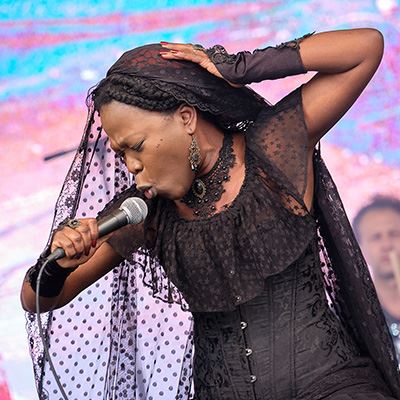 Liverpool people, especially the women, are a stylish lot, reflected by the sheer number of unique and one-off boutiques and fashion stores much loved by everyone from the rich and famous to the man and woman on the street. Liverpool girls love to look different to everyone else, a trend which has spawned an entire industry of fashion designers and dress makers promoting their fantastic products on Instagram. And if you see Scouse women shopping on a Saturday afternoon with rollers in their hair, don’t be alarmed, it’s all part of the considerable prep that goes into looking great before hitting the town when the sun goes down.

The Hollywood of the North

Liverpool is fast becoming known as the ‘Hollywood of the North’ with stars of TV and the silver screen and well-known directors queuing up to use the city as a backdrop. Much of this phenomenon is down to Liverpool’s fantastic architecture, spectacular waterfront setting and the efforts of the Liverpool Film Office which has developed a track record in attracting film and TV production to the city. Try a bit of celebrity spotting during your visit, you never know who you may spot shooting a major production, enjoying a quiet meal or doing a spot of sight-seeing.

Liverpool’s stunning waterfront and dramatic skyline are one of the most iconic and photographed views in the world. The mighty River Mersey has dominated the way the city has developed, from the earliest settlements on its banks through to its role as bustling port and its recent transformation. The river has been a magnet for people, for trade and for leisure, and the waterfront received international recognition in 2004 when it was granted World Heritage status from UNESCO. 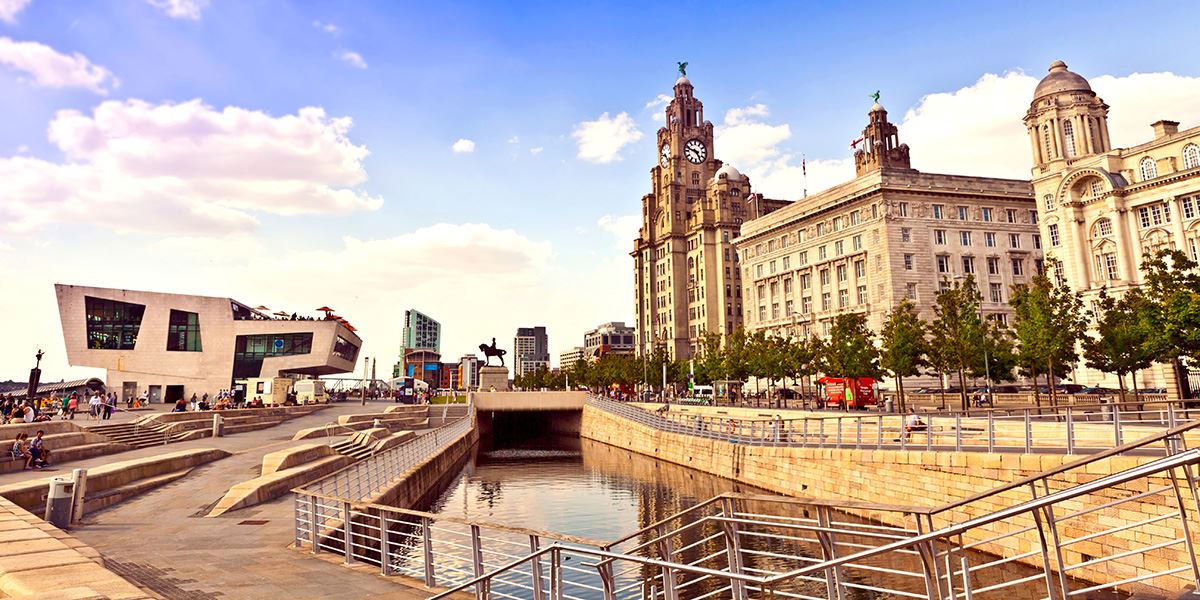 When Liverpool was bidding to become European Capital of Culture 2008, one of its biggest selling points – acknowledged by the judges – was its people, with their enthusiasm, warmth and love for their hometown. In 2017 Liverpool was voted the kindest city in the UK in a survey by hotel chain Travelodge, while Conde Nast Traveller has twice ranked Liverpool as the UK’s friendliest city. We knew all this anyway but it’s great to have such positive endorsements!

Liverpool is easily accessible from so many places, via rail, road or plane. As well as exploring all that the city has to offer, there are lots of fantastic locations in striking distance of Liverpool. Places such as the Victorian seaside town of Southport and the stunning Wirral Peninsula are easily accessible by car or on public transport with direct trains and buses from Liverpool city centre. If time is on your side you are within easy reach of some of the most beautiful countryside in the UK such as North Wales and the Lake District, as well as bustling towns and cities like Manchester, Leeds and York. Liverpool is also a great base for travelling further afield – with connecting flights to many European and domestic locations; connections via Amsterdam to the rest of the world, and ferries to places like Ireland and the Isle of Man.