There are many reasons to visit Middlesex, but here are the top 10.

From the homes of our royal families past and present to Big Ben and the Supreme Court of the United Kingdom, Middlesex has an abundance of striking and historically important buildings. Some of the region’s most notable buildings well worth a visit while you’re here include Buckingham Palace, Hampton Court Palace, Westminster Abbey, Middlesex Guildhall, Syon House, St Paul’s Cathedral and the Tower of London. 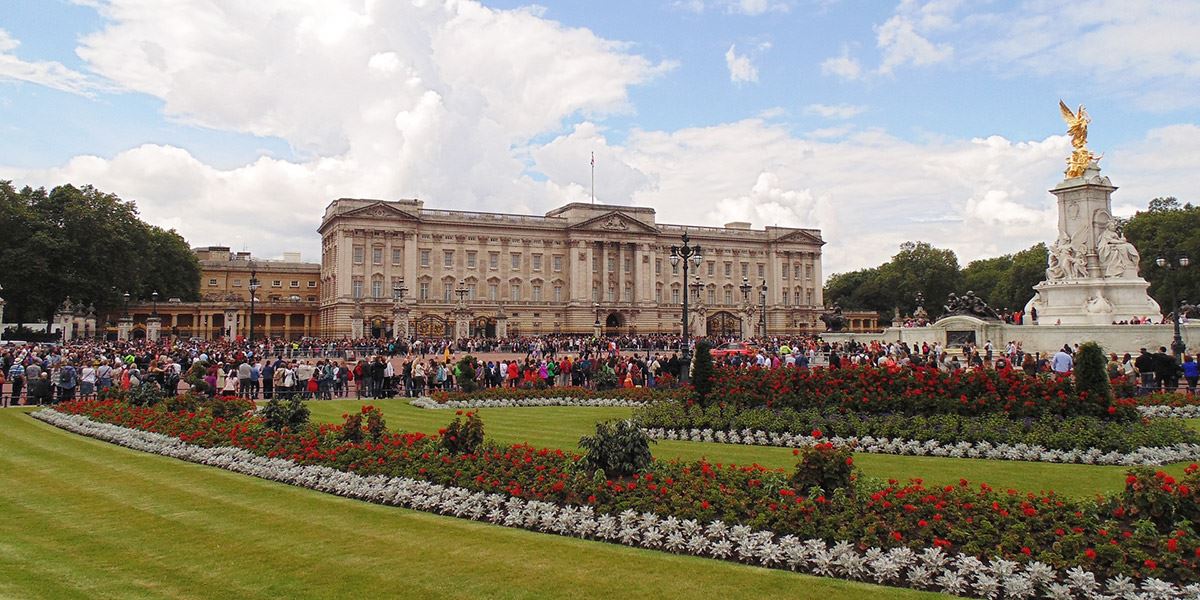 Middlesex won its name in the history books for being the first county ever recorded. Since then, it has continued to earn numerous more entries, evidence of which can to this day be seen dotted around the county.

Middlesex University can trace its roots back to 1878 and the establishment of St Katherine’s College in Tottenham, North East London. The Hendon Technical Institute, located on what is now Middlesex’s flagship campus in Hendon, opened in 1939 and it gained university status in 1992.

Middlesex is home to Europe’s largest shopping centre – Westfield London – but the historic county is also famous for its many markets, including London’s biggest market, in Camden.

As well as offering a host of delicious street foods at its aforementioned markets, Middlesex boasts some amazing restaurants, including a number of Michelin-starred offerings. 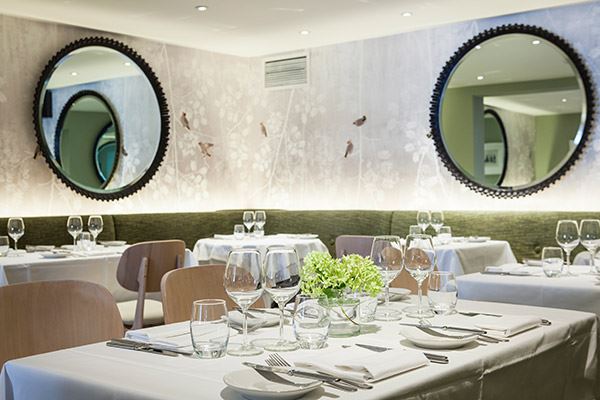 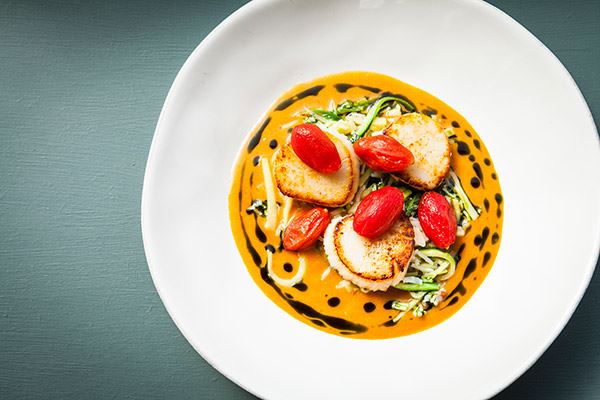 Enjoy the Michelin star meals at this beautiful restaurant

Middlesex can certainly be considered as the most urban county in England. Being almost wholly covered by London and its outgrowths, the region has fantastic transport connections allowing you to easily reach some of the south’s most famous attractions. The county is also home to London Heathrow airport, making it an ideal base for those wanting to travel further afield.

Middlesex has a host of green parks and open spaces but one of its most famous has to be Hampstead Heath. Located just four miles from Trafalgar Square, Hampstead Heath is one of London’s favourite picnic spots with some of the best views and highest points in London.

Since its official foundation over 150 years ago in 1864, Middlesex County Cricket Club has been one of the most successful and well-respected county cricket clubs in the English domestic game. The club has played at the ‘home of cricket’ – Lord’s Cricket Ground, in St John’s Wood – since 1877 and has developed the careers of some of the country’s greatest cricketers. 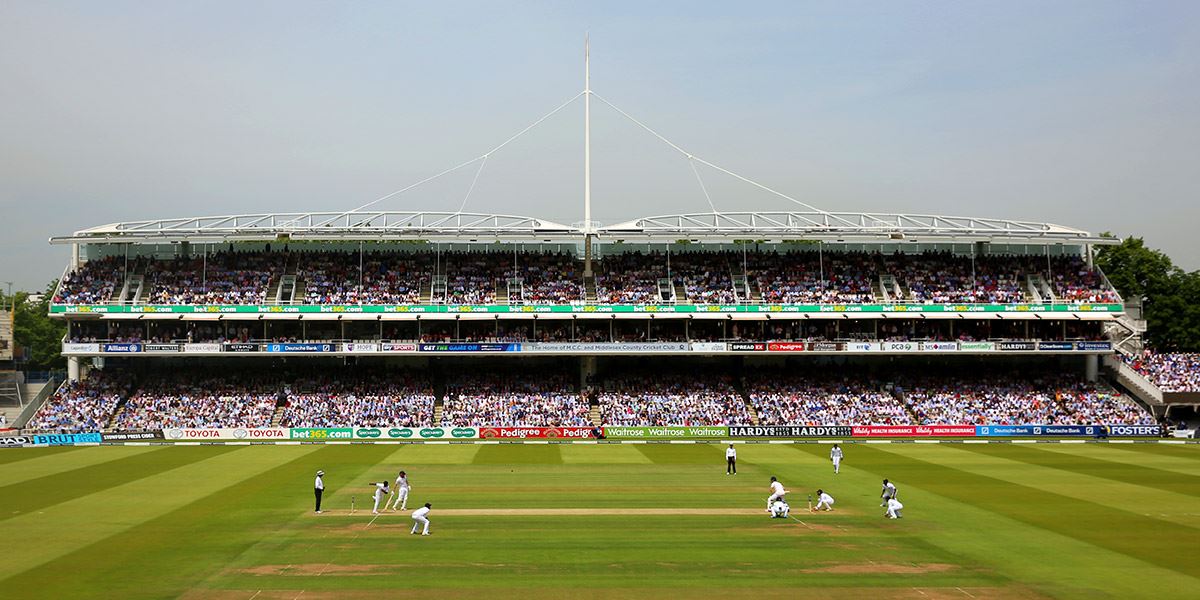 Lord’s is known as ‘the home of cricket’

A whole host of celebrities and notable figures have called Middlesex their home (and many still do). Comedian Jimmy Carr was born in Hounslow, while director Steve McQueen grew up in Hanwell and rocker Ronnie Wood is from West Drayton.

It has its own day!

While Middlesex was absorbed into Greater London when its county council was abolished in 1965, many proud Middlesaxons refuse to acknowledge the county no longer exist. To this end, on May 16 2013, the Middlesex Foundation was successful in launching the first ‘Middlesex Day’. Each year on this day – the same day in 1811 that the Middlesex Regiment fought in the battle of Albuhera – the Middlesex flag is raised across the county and all things ‘Middlesex’ are celebrated.