There are many reasons to visit North Yorkshire and the Dales, but here are the top 10.

North Yorkshire boasts some of the country’s most talented chefs who have the finest local produce at their fingertips. Fish served just hours after being caught off the East Coast, tender grass-fed lamb from the Moors and Dales, cheese from the creameries at Botton Village and Hawes, traditionally-made jams and chutneys, fresh honey, home-made cakes and scones – anyone for tea? 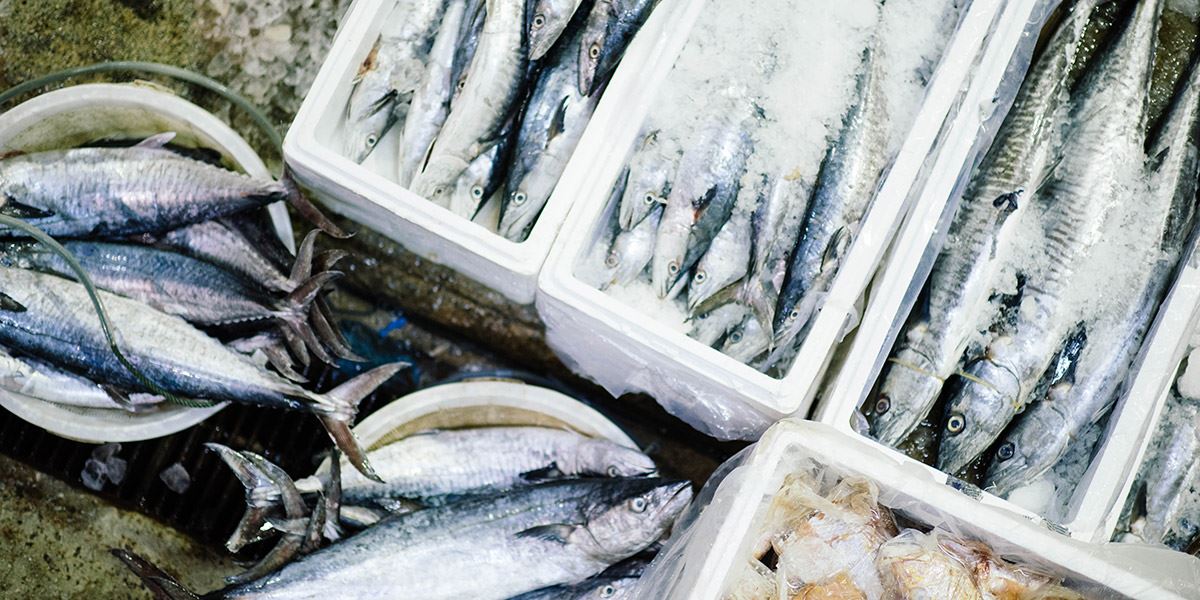 Those who like a good story will be intrigued to hear some of the myths and legends. How about the curious story of Old Mother Shipton in Knaresborough, who, it is claimed, could foresee the future?

Village pubs in North Yorkshire do not always appear that inviting from the outside, often resembling nothing more than a house with a sign. Inside, some still resemble a front room with too many tables. But few things in life have as much character and appeal as a village pub with an open fire burning in the corner and a selection of real ales on hand-pull.

There is a well-trodden path that film makers take to make use of the region’s stunning landscapes. Several films in the Harry Potter trilogy feature the area, with Goathland Station appearing in Harry Potter and the Philosopher’s Stone. A version of Wuthering Heights used backdrops across the Dales. 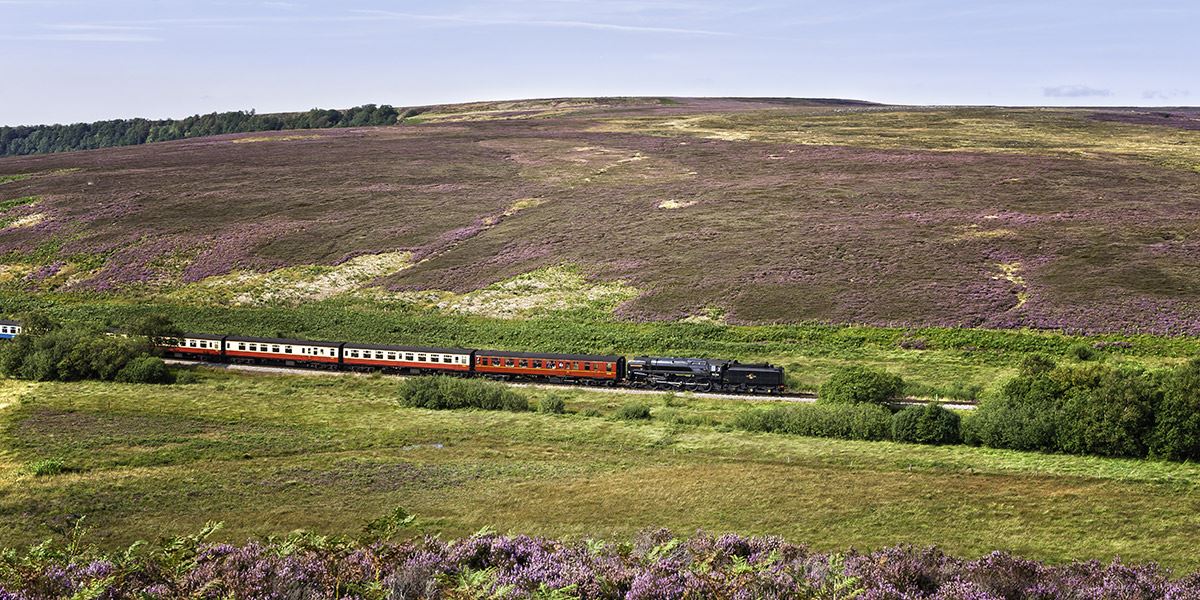 It isn’t necessarily the number of amazing scenic sights that make North Yorkshire so special, but the variety of views on offer. Pretty seaside towns, rugged coastlines, majestic moors, lush dales, castles, cathedrals and monasteries – this region is perfect if you love to post your travel images on Instagram.

It can be a lonely existence for those living in the more remote corners of the region and traditional events where people gather together to socialise and celebrate have an important role play in bringing the rural community together. A packed programme of newer festivals has recently sprung up, celebrating everything from beer and walking to pirates and gothic subculture!

Many species are now common in North Yorkshire’s countryside for the first time in generations. Otters have returned to several rivers, as have salmon. Red squirrels have gained a foothold on Widdale Fell in the Dales. Buzzards and red kites are now an increasingly common sight, especially around Harrogate and the Dales. Pine martens have even been caught on camera on the Moors. 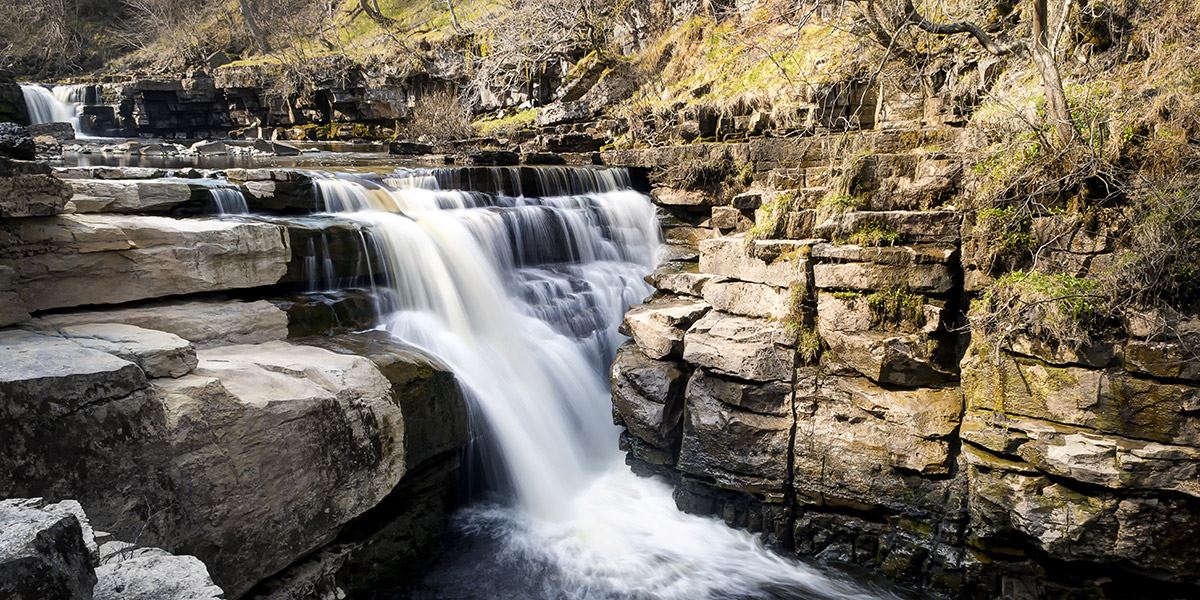 North Yorkshire’s weather is never dull. On the moors it’s sometimes warm and sunny, but more often it’s wet and windy. When it’s baking inland, the East Coast is the place to go as there’s usually a breeze. And its position straddling the Pennines means the Dales gets more rain, stronger wind, colder temperatures and deeper snow than almost anywhere in the UK.