There are many reasons to visit Somerset, but here are the top 10.

From trees covered in blossom in spring to the heady scent of apple-pressing in autumn, Somerset’s orchards, and the cider they produce, are as ancient as the land itself. Cider really is a way of life here, and with two million trees and 80 different types of apple, there’s a drink to suit everyone’s tastebuds.

In so ancient a county, myths and legends are part of the social fabric, and none more so than in Glastonbury itself. King Arthur and Queen Guinevere are said have been buried at Glastonbury Abbey, while Joseph of Arimathea is rumoured to have hidden the Holy Grail at the foot of Glastonbury Tor. The Glastonbury Thorn tree is said to have sprouted after Joseph stuck his staff in the ground there. These legends have attracted the New Age community that have made the town their home. 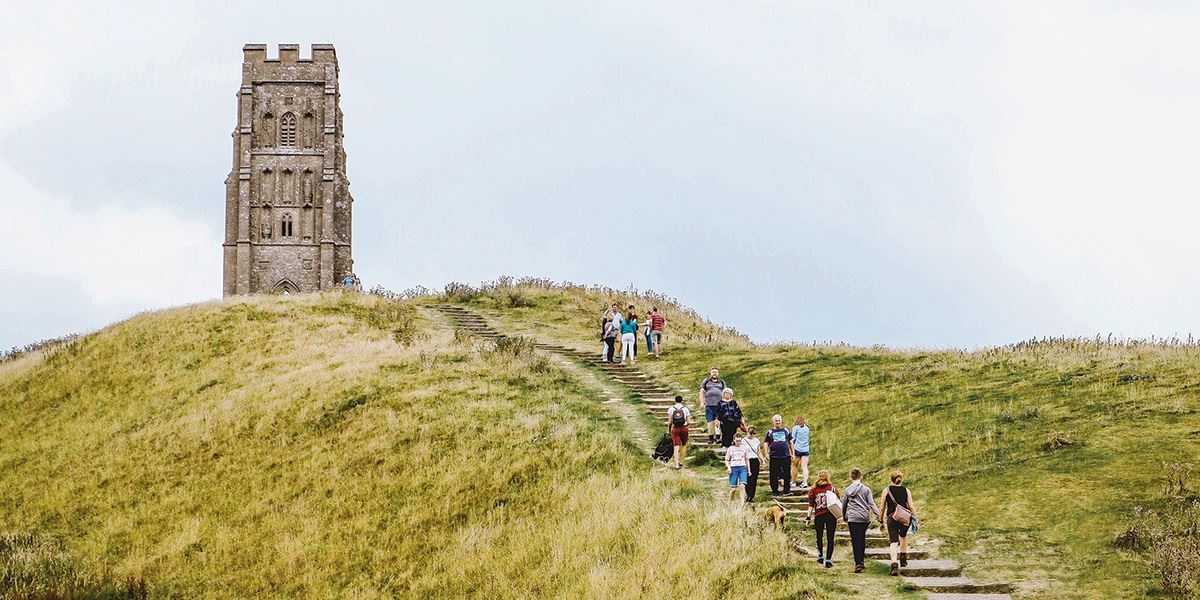 Somerset is the home of the world’s favourite cheese, Cheddar. It was created in the village of Cheddar in the 12th century and stored in its caves. It’s made all over the world now, but only ‘West Country Farmhouse Cheddar’ is made on Somerset farms. And of course it’s best eaten with a glass of farmhouse cider.

This huge park (267 sq miles) contains everything from moorland to valleys, cliffs to farmland. And, of course, the Exmoor ponies and red deer. It has inspired poets, artists and writers over the centuries, too. Don’t forget to look up at the stars at night – with no light pollution it’s also the first place in Europe to be designated an International Dark Sky Reserve.

Who hasn’t heard of the biggest greenfield festival in the world? Some 200,000 people go to Glastonbury’s much-loved five-day festival of contemporary performing arts, to see major music artists, along with dance, comedy, theatre, circus and cabaret. Tickets sell out in minutes so you need to be quick. 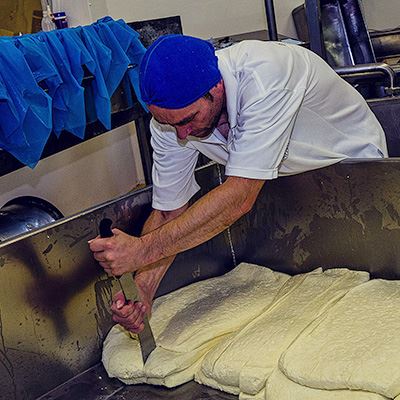 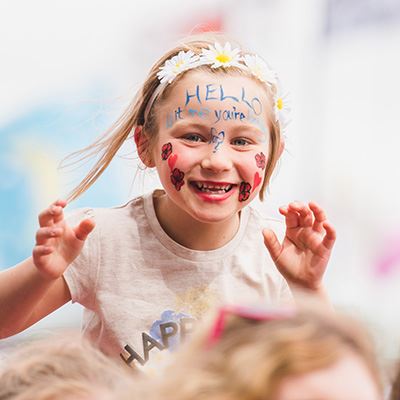 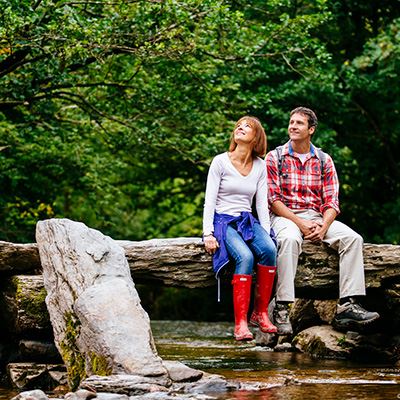 Somerset has not one but three designated Areas of Outstanding Natural Beauty – the Mendip, Blackdown and Quantock Hills. Deep wooded valleys, miles of heathland, pretty villages, archaeological remains, flora and fauna – these stunning areas are perfect for walking, cycling and horse riding.

Somerset isn’t all countryside. In fact, it has the second longest stretch of sandy beaches in Europe, between Burnham-on-Sea and the headland (with stunning views, of course) of Brean Down. That’s eight beaches to choose from, including a nature reserve at Berrow. Whether you bring your bucket and spade or binoculars for bird watching, Somerset’s beaches will appeal to all.

Its gorges and caves

As if Somerset didn’t have enough breathtaking countryside, it also has Cheddar Gorge & Caves and Wookey Hole Caves. Both are at the foot of the Mendip Hills. 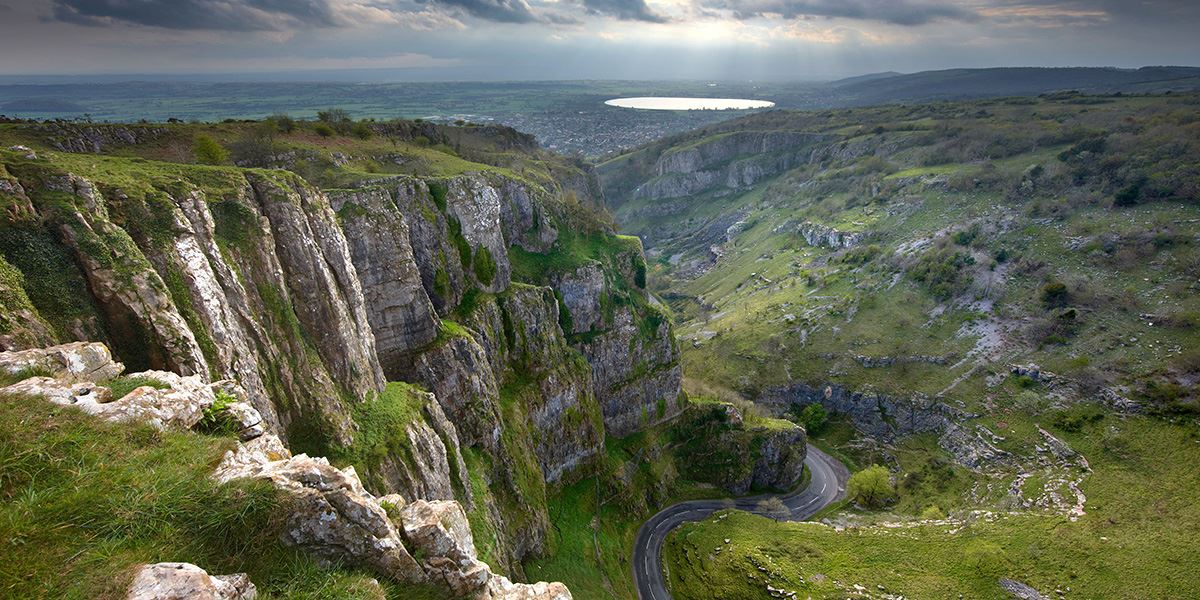 Somerset isn’t short of drinking establishments. Each of its villages and towns have at least one, usually serving the farmhouse cider, local real ales and even wine, so beloved of its people. From old world, unchanged stone and thatched inns with roaring fires and flagstone floors, to gastropubs serving the best of local produce, to modern bars creating weird and wonderful cocktails, you’ll find a friendly crowd of locals to welcome you.

The way of life

Scrumpy and Western band The Wurzels’ biggest hits were ‘Combine Harvester’ and ‘I am a Cider Drinker’. Though very much tongue in cheek, they typify the Somerset attitude to life: a down to earth sense of humour, independence of spirit, friendliness and a relaxed attitude to life. Visitors are always welcome here. Indeed, they often stay!