There are many reasons to visit Staffordshire, but here are the top 10.

From the delicate filigree of the Staffordshire Hoard at The Potteries Museum & Art Gallery in Hanley to the story of beer at Burton’s National Brewery Centre and the history of the toilet at Gladstone Pottery Museum  in Longton, the county’s wide range of museums will inspire and entertain you.

Thrillseekers will be at home in Staffordshire, whether they are riding the rollercoasters at Alton Towers, one of the country’s most popular theme park resorts, enjoying the more sedate delights of Thomas Land at Drayton Manor or splashing around at Waterworld in Hanley. 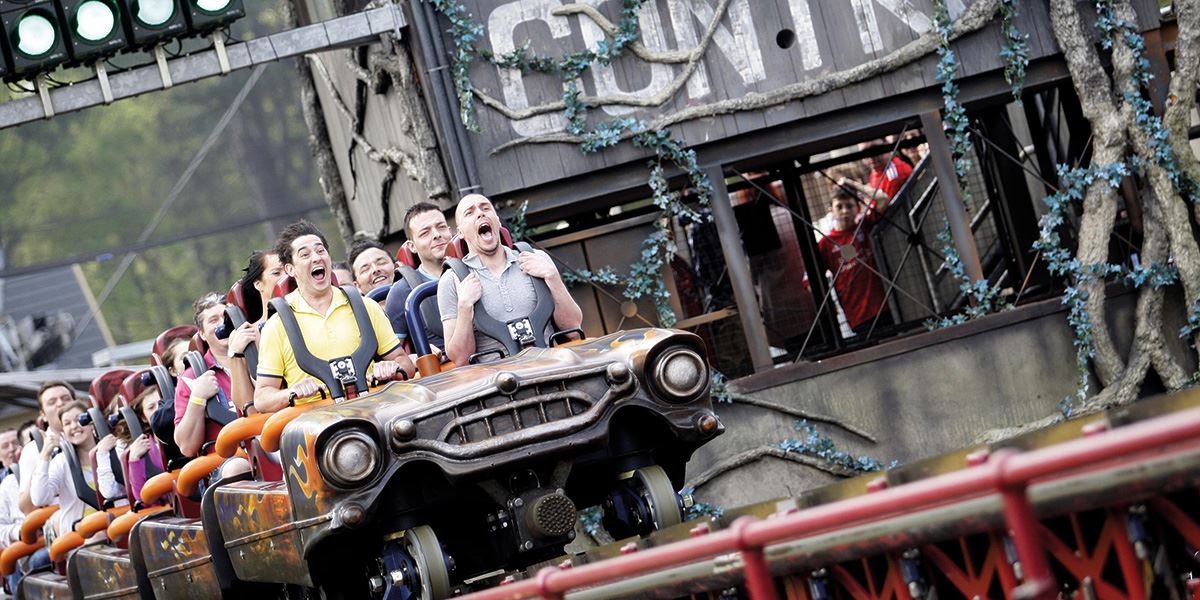 You can still stumble across remnants of the First World War training camps that housed thousands of troops on Cannock Chase, which is also home to the Commonwealth and German War Cemeteries. You can also view a replica World War One trench at the Staffordshire Regiment Museum, near Lichfield, or visit the National Memorial Arboretum.

We are spoilt for choice when it comes to canals in Staffordshire, so take a stroll along the towpaths through The Potteries or enjoy a slower pace of life at marinas in Aston (Stone), Barton-under-Needwood and Fradley.

There’s plenty of room to get back to nature, from the striking rocky outcrops of The Roaches in the Moorlands to the wild open heath and woodland of Cannock Chase. And industrial Stoke-on-Trent is one of the greenest cities in the UK, with more than 100km of cycle lanes, 90 parks, numerous canals and walkways and over 3,000 allotments. 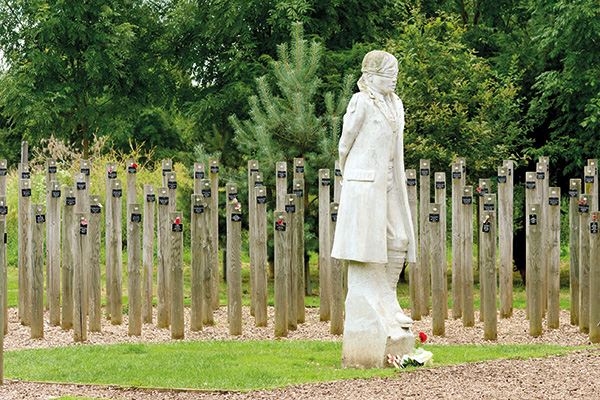 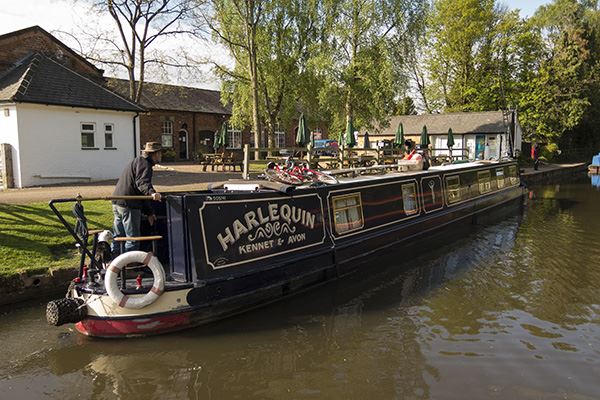 Where else can you see a folk dance dating back to the Middle Ages featuring reindeer antlers, a hobby horse, Maid Marian and a Fool? Don’t miss the Abbots Bromley Horn Dance if you’re here in early September.

Not for nothing is Staffordshire dubbed “the Creative County”. As well as ceramics, the county boasts an outstanding arts scene with galleries, theatres, large-scale outdoor performances and festivals celebrating everything from circus skills in Newcastle to international pop superstars at Weston Park.

Act like a Staffordshire native by turning over crockery and squealing with delight when you find a local backstamp. Fans of the region’s most famous export can stock up on bargains at factory shops including Emma Bridgewater, Wedgwood, Portmeirion and Royal Stafford. 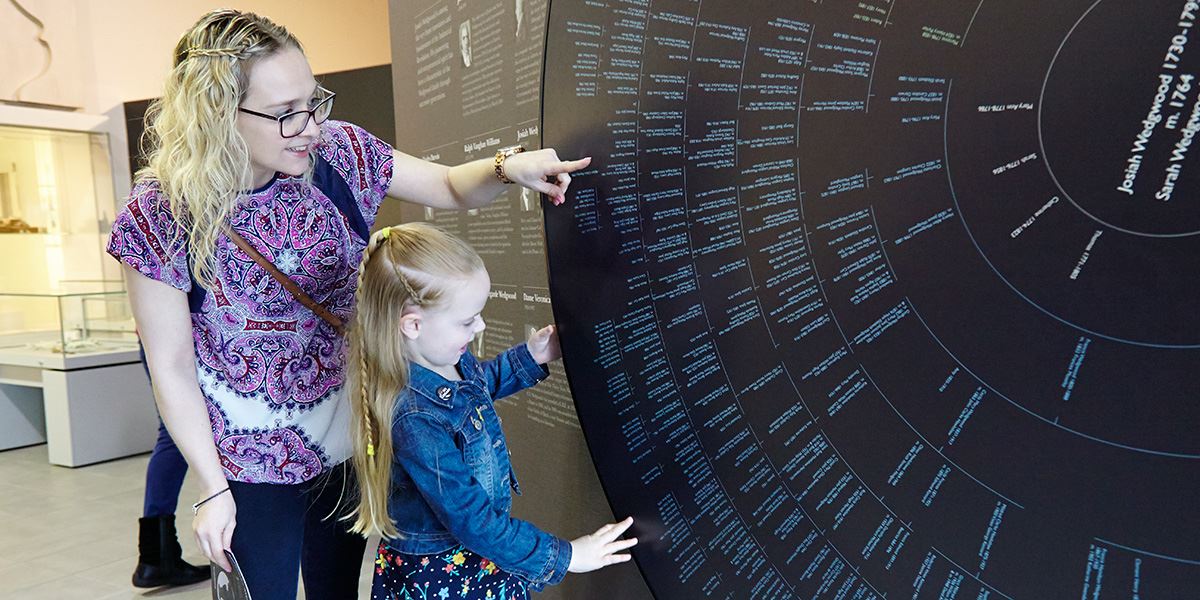 Learn all about ceramics at World of Wedgwood

JRR Tolkien was one of those Staffordshire-based Great War soldiers and you can follow a trail around his old haunts in the Great Haywood area. Prolific writer Arnold Bennett was influenced throughout his life by his Potteries birthplace, and you can spot modern day Stoke-on-Trent in the gritty crime novels of Mel Sherratt.

Staffordshire folk are passionate about their county – think Robbie Williams! – and have a reputation for being friendly and welcoming. If you fancy trying a bit of Potteries dialect, have a go at the classic: “Cost kick a bo agen a wo an yed it til it bosts?” which means “Can you kick a ball against a wall and head it until it bursts?”

Step inside The World of James Herriot

The best family days out in Suffolk