There are many reasons to visit Worcestershire, but here are the top 10.

Worcester is one of the oldest cities in the country with evidence of settlements dating back to 700BC and thanks to its function in the creation of the Magna Carta, it is said by some to be the birthplace of democracy. The last battle on English soil was fought in Worcester on 1651. Edward Winslow, who travelled on the Mayflower to North America in 1620 and founded the Plymouth colony in Massachusetts, was born in Droitwich Spa. 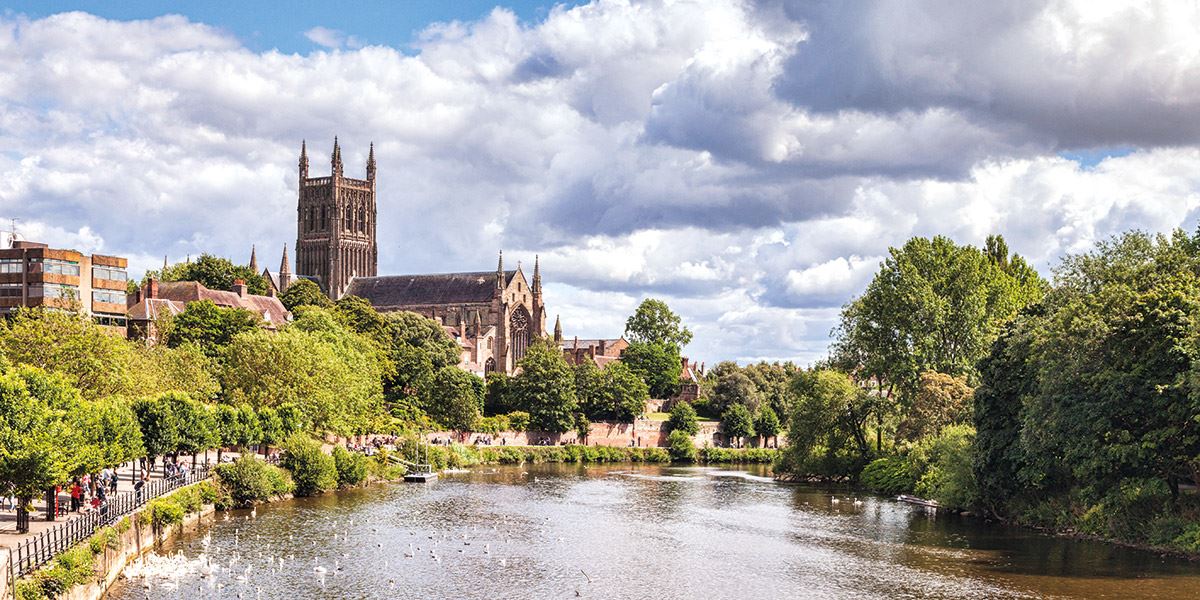 Breathe in that fresh air

If you like the great outdoors, you’ll love Worcestershire. Revel in the rolling majesty of the Malvern Hills, the ancient woodlands of Wyre Forest and the picture-postcard North Cotswolds. The county is blessed with vistas that will take your breath away.

It’s so easy to reach and explore

Located in the very heart of England, Worcestershire is accessible by motorway, major road, rail or waterway. If you’re flying in, Birmingham International Airport is a mere 45-minute drive from Worcester.

All hail the spear-headed green vegetable! Crowds flock to the British Asparagus Festival every April, touring farms and growers on the Asparabus or trying asparagus ice cream. Many pubs and restaurants feature the infamous ‘gras on their menus. 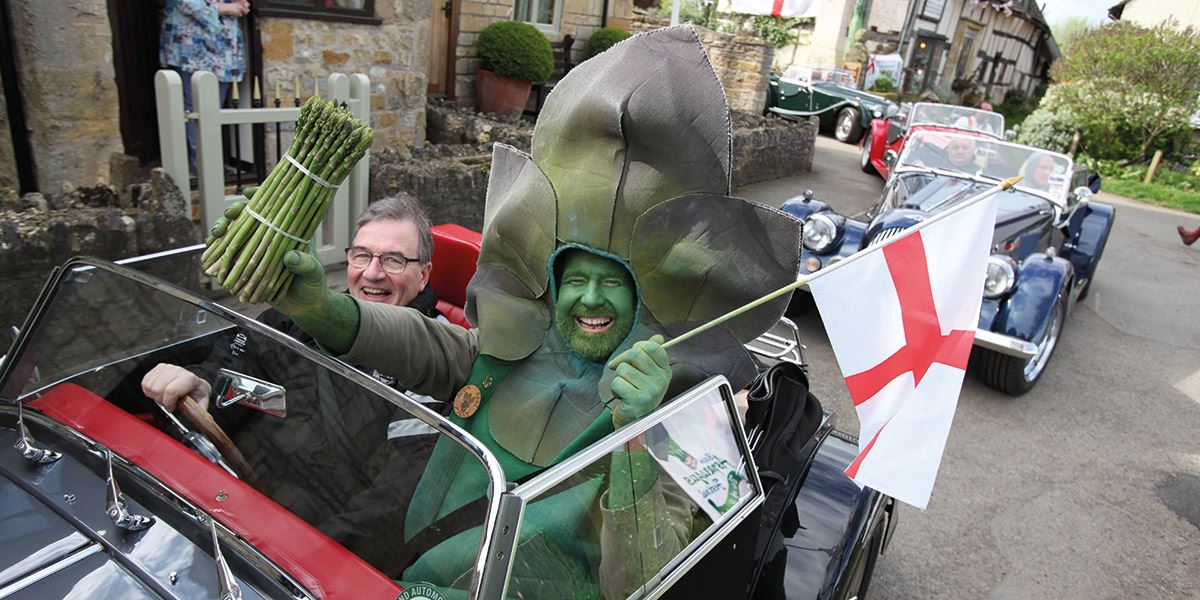 Time your visit to coincide with the British Asparagus Festival

England’s greatest composer Sir Edward Elgar was born and raised in the county. He also died and was buried here. Worcestershire’s landscapes, in particular the Malvern Hills, inspired his work and his story can be followed via the Elgar Route. 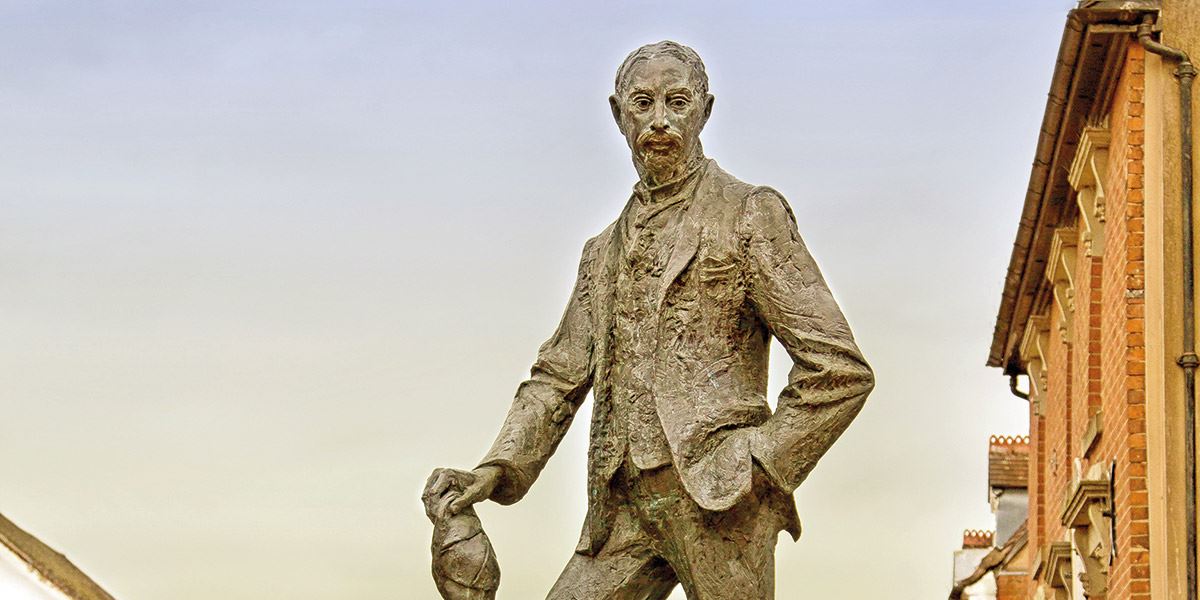 A statue of AE Houseman located on Bromsgrove High Street

Beloved of chefs and foodies across the world, Worcestershire Sauce was created by chemists John Wheeley Lea and William Henry Perrins, who went on to form the company Lea & Perrins. The legendary condiment, which was first made available to the general public in 1837, is still manufactured in Worcester and the recipe is a closely-guarded secret.

The best views in county cricket

Iconic New Road, home of Worcestershire County Cricket Club, is regarded by many in the sport as the finest ground in the country. Tea and home-made cakes are served in the ladies’ pavilion and spectators can savour views across the River Severn to Worcester Cathedral and to the Malvern Hills.