There are so many reasons to visit York, here are our top ten.

York Minster is one of the world’s most magnificent cathedrals, a vision of heaven on earth crafted in stained glass and stone. For a millennia, people have been drawn to this sacred place but its story stretches back 2,000 years to the birth of modern day Christianity in Roman York.

The fastest ever steam engine in the world – The Mallard – is at the National Railway Museum. Here you can see some of the great locomotives of the steam age, including the Duchess of Hamilton. And as kids can run roam freely around the vast central hall and touch many of the exhibits, it’s a great spot for them to let off steam. 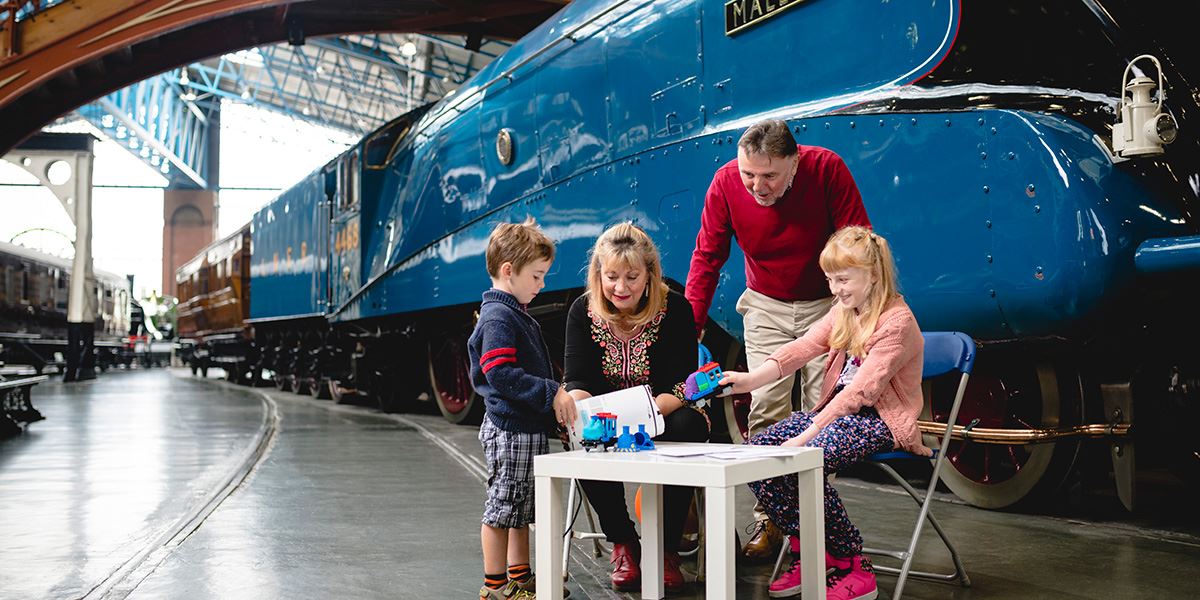 No visit to York would be complete without a walk around the City Walls. At 3.4km long, the beautifully preserved walls are the longest medieval town walls in England. About 2.5 million people walk along all or part of the City Walls each year, enjoying some amazing views. The completion of the entire circuit will take approximately two hours.

The Treasurer’s House in York was in the Guinness Book of Records for having the ‘Ghosts of Greatest Longevity’. Built over the main Roman thoroughfare leading into York, the house was the site of a remarkable apparition in the 1950s. The Original Ghost Walk of York meets every night at the Kings Arms at 8pm.

The one and only JORVIK – the only attraction of its kind that is based on a real archaeological dig – and the authenticity of Jorvik makes it unique. York was the trading hub of the Viking world. JORVIK has attracted over 13.5 million visitors in 20 years and it has become one of Britain’s top visitor attractions. 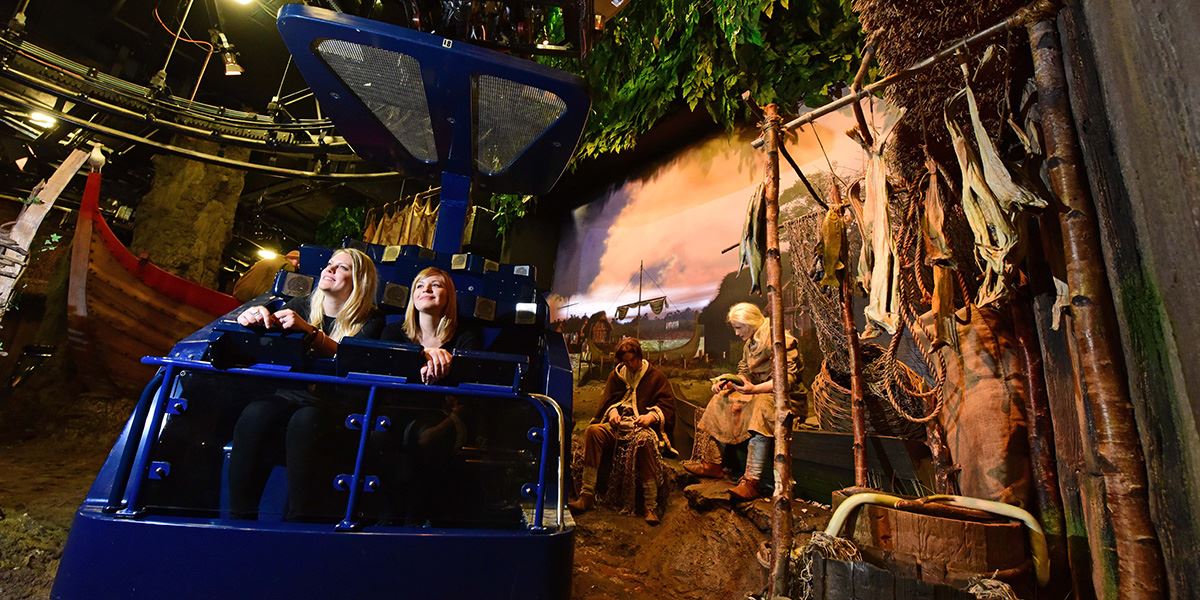 Experience the recreated Coppergate on the JORVIK ride experience

We have two of the country’s most beautiful national parks right on our doorstep – the Yorkshire Dales and the North York Moors. The North York Moors Steam Railway at Goathland was the location for the first Harry Potter film.

York Food & Drink Festival is where food-lovers can look forward to wine tastings, talks, food tastings, cookery demonstrations and hands-on workshops in some of the city’s iconic buildings.

Don’t forget there are a lot of new things in the city – if you haven’t visited for a year or two you will find a multitude of new bars, cafes and award-winning restaurants. 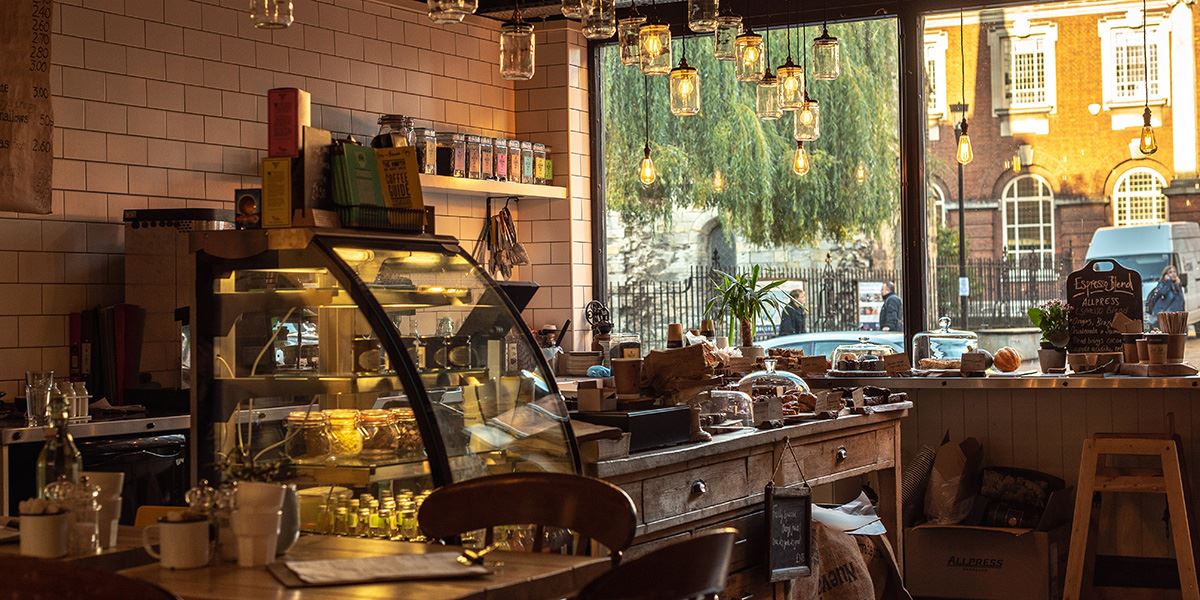 York has a long history of chocolate making – Nestlé (formerly Rowntrees) and Terry’s (now owned by Kraft) chocolate factories grew up here. All of the famous names are made here, Kit Kat being the biggest seller. Some 150 bars are eaten every second.

The world’s best racehorses can be seen whilst enjoying locally-sourced food. Additional entertainment such as headline music concerts, family events and fashion at the races are a feature of racedays throughout the season.