There are so many things to do in Dundee, Angus and Perthshire, but here are the top 10.

Glamis Castle, in the Angus village of the same name, is best-known as the childhood home of the late Queen Mother. Its turrets and winding staircases are enchanting and the grounds provide wonderful walks. Loch Leven Castle is the location of the imprisonment of Mary, Queen of Scots for almost a year before being forced to abdicate. At Perth is Scone Palace, the seat of Scotland’s kings. 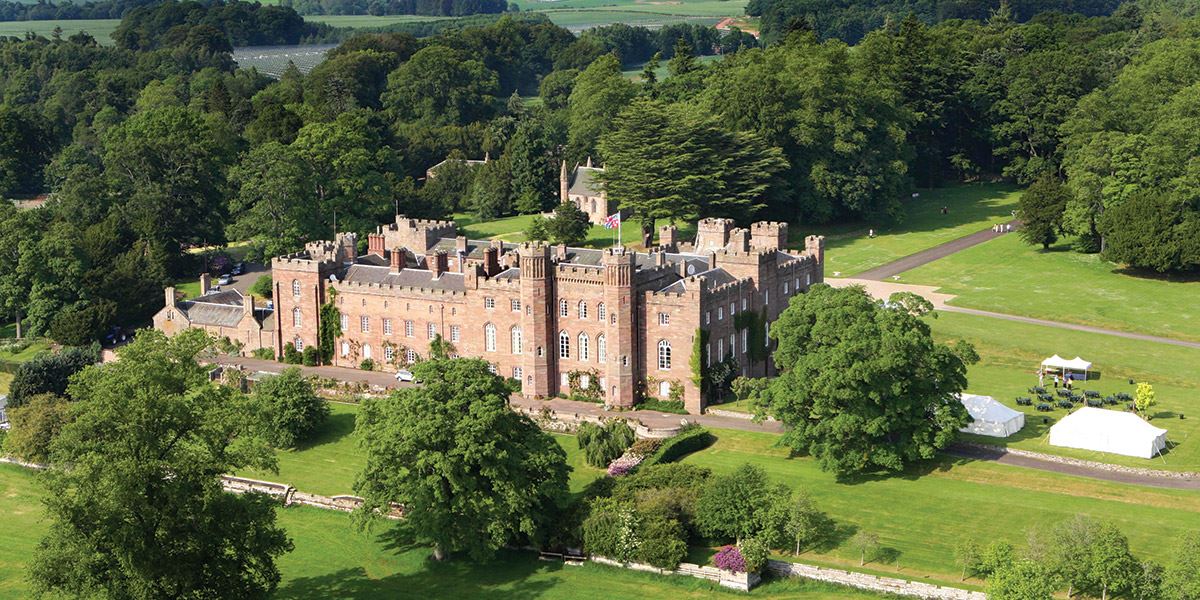 Glamis Castle, the childhood home of the late Queen Mother

This part of Scotland has spectacular beaches, including the secluded Lunan Bay, around Montrose and Broughty Ferry beach, just 10 minutes from Dundee city centre. There is also a spectacular walk along the cliffs of Arbroath.

Step back in time

Visit Scotland’s Jute Museum @ Verdant Works in Dundee for a taste of what life was like when jute made the city one of the most prosperous in Europe. Or go further back in history to the village of Fortingall in Perthshire, where the Fortingall Yew, which sits in the corner of the churchyard, is estimated to be at least 3,000 years old. In Montrose, the House of Dun is a beautiful 1730 Georgian property by William Adam, featuring a superb art collection and peaceful walled garden and woodland walks.

If your time is tight but you would like to experience the area’s local produce, then visit one of the farmers markets which regularly take place in Dundee, Forfar and Perth.

If you have ancestors in the area, take time to track them down by paying a visit to the Tay Valley Family History Society in Dundee, which specialises in the counties of Angus (including Dundee), Fife, Kinross-shire and Perth. 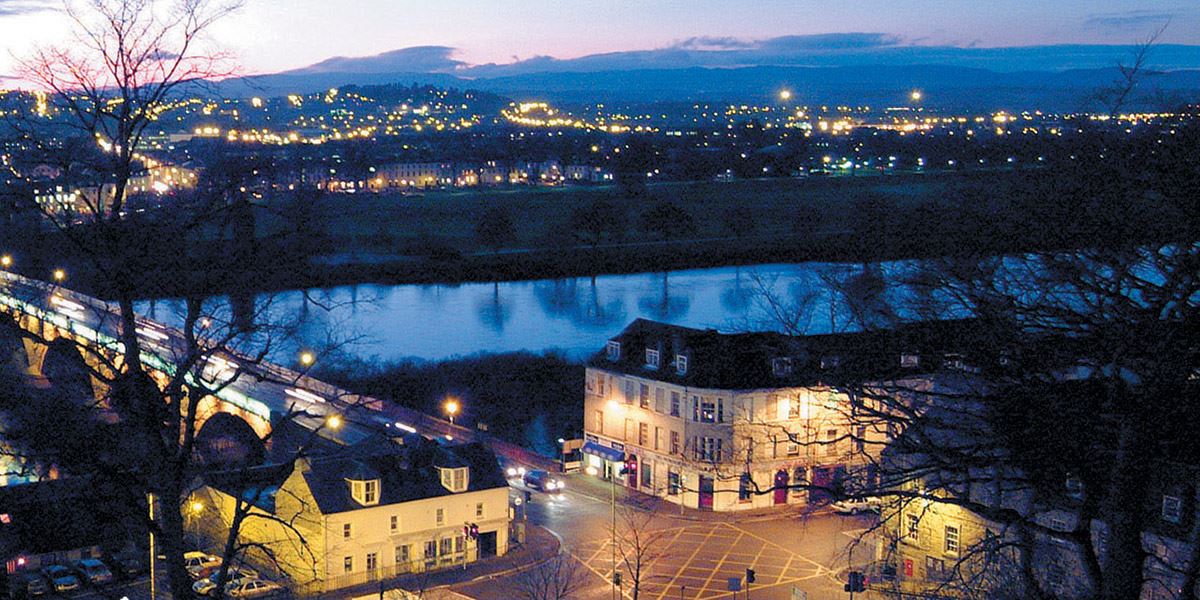 The city of Perth

Talk to the animals

Camperdown Wildlife Centre in Dundee has a superb wildlife centre, including a visitor facility – visit to see bears, birds of prey, otters and many more. This area also offers opportunities to fly birds of prey at falconry centres through Perthshire and Angus.

Not only is there the opportunity to visit many distilleries and Scotland’s oldest distillery, Glenturret, near Crieff, there is the Cairn O’ Mhor winery near Errol on the Carse of Gowrie between Dundee and Perth, which uses the prime soft fruits grown there in its range of fruit wines and ciders.

It may be within driving distance of St Andrews, but this area has its own special golf courses, particularly at Carnoustie, scene of so many dramatic Open Championships. Keen golfers may also want to check availability of tee times at Rosemount in the pretty Angus town of Blairgowrie. 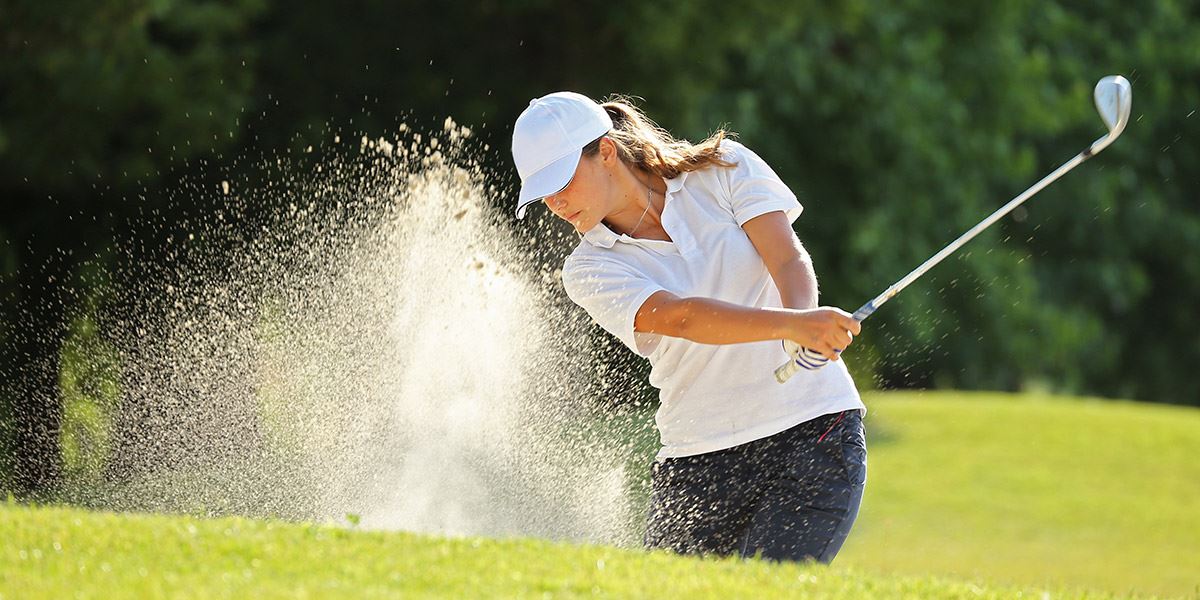 Check out the golf courses at Carnoustie

Dundee Rep Theatre has the only permanent repertory company working in the UK today and it shows in the quality of the productions. During the summer months the Pitlochry Festival Theatre has a season of productions that attract thousands to the quiet Perthshire town. In Angus, the beautiful Hospitalfield House at Arbroath is a centre of music, visual arts and conferences.

Revisit your childhood in Peter Pan’s birthplace of Kirriemuir, with JM Barrie’s childhood home and up on Kirrie Hill a themed Peter Pan adventure playground for all Lost Boys (and girls!). Also on the hill are the Cricket Pavilion and Camera Obscura, gifted to the town by Barrie.