Top 10 things to do in Fort William and Lochaber

There are so many things to do in Fort William and Lochaber, but here are the top 10.

The Jacobite steam train runs along the West Highland Railway Line from Fort William to Mallaig in the summer months. Passing through the remote beauty of the west and crossing the Glenfinnan Viaduct (of Harry Potter bridge fame), this journey isn’t just for Potter fans as it’s widely regarded as one of the world’s most beautiful rail journeys. 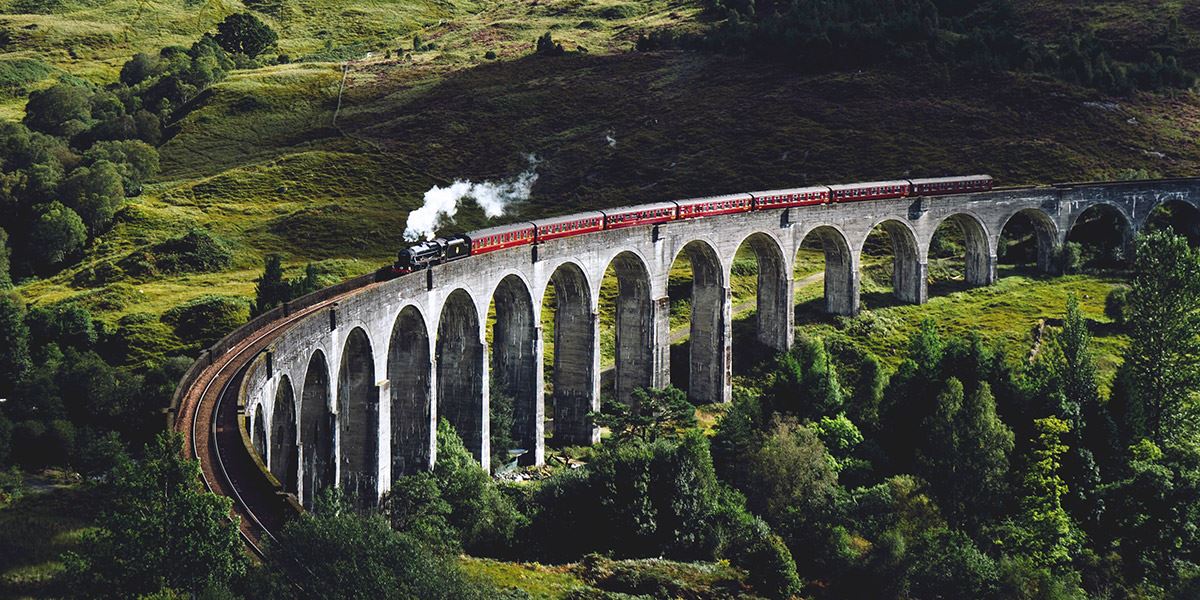 Stand on top of the world

Well, the highest point in Britain, anyway. With the majestic Ben Nevis towering over the region, the fitter and more adventurous among us should take on the challenge. Stick to the tourist path or tackle the North Face, depending on your level of ability. Even the so-called tourist path is no walk in the park, so make sure you prepare properly.

Whether you enjoy boating, walking, running, cycling or fishing, the Caledonian Canal has something for everyone. Running 60 miles along the Great Glen from Fort William to Inverness, the canal was engineered by Thomas Telford and opened in 1822. Check out the impressive Neptune’s Staircase at Banavie near Fort William, which raises the canal by 19m over a quarter of a mile.

Go to a Highland Games

A Highland Games makes for a brilliant family-friendly day out. From May until September, the region is alive with the skirl of the bagpipes and the whirl of kilts. Locals, visitors and international athletes come from far and wide to spectate and compete in traditional heavy athletic events like tug-o-war and the caber toss, as well as Highland dance competitions, track and field events. 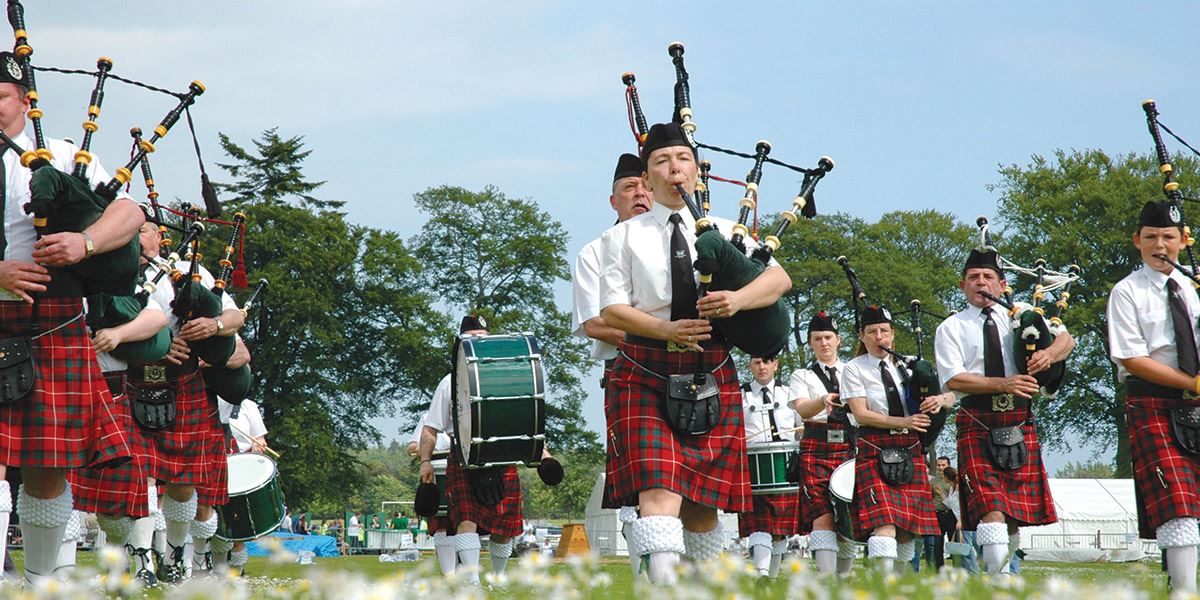 Enjoy the atmosphere at a traditional Highland games

Get out on the water

This region is fringed by the Atlantic, and populated with sea lochs and winding rivers. Take a kayak, a sailing boat, a paddle board or go on a guided boat tour to feel the wind in your hair and the spray on your face, surrounded by spectacular scenery and wildlife.

Haggis, the national dish of Scotland, is a spicy meat pudding traditionally served with mashed neeps and tatties – washed down with a dram, of course. Legend has it that the mythical haggis is a small four-legged creature that has two legs shorter than the others so it can run around the mountains without falling over.

And its national drink

Scotland is well known for whisky, with each area having a unique flavour and style. The Ben Nevis Distillery lies just north of Fort William and has a visitor centre and tour, with tasting, of course! 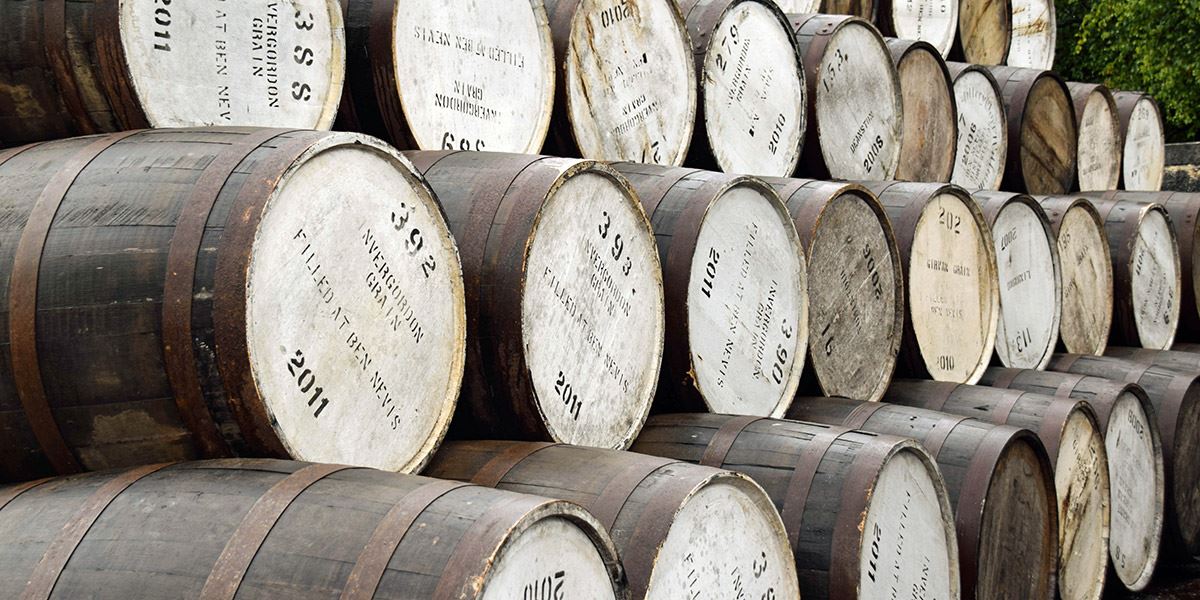 Ride the gondola at Nevis Range

Whether you’re a mountain biker, a skier, a boarder or just someone who appreciates spectacular scenery, take a ride up the UK’s only mountain gondola. At the top, you can take a stroll, have a bite to eat or even take part in a ceilidh.

Get out into the wilderness

Spend a day at the beach

This region is home to some of the most stunning sandy beaches. Try the Silver Sands at Arisaig in Morar, or head over to Ardnamurchan, where you’ll find stretch after stretch of glorious – and empty – sand-fringed coast.

How to spend 48 hours in Fort William and Lochaber

Sport in Fort William and Lochaber