Top 10 things to do in Hull and East Yorkshire

There are so many things to do in Hull and East Yorkshire, but here are the top 10.

Hull has some magnificent buildings but at ground level it’s easy to take them for granted. Raise your head and admire the domes of the Maritime Museum, Britannia’s chariot on the roof of the Guildhall, the bell tower at North Church Side, and much more. 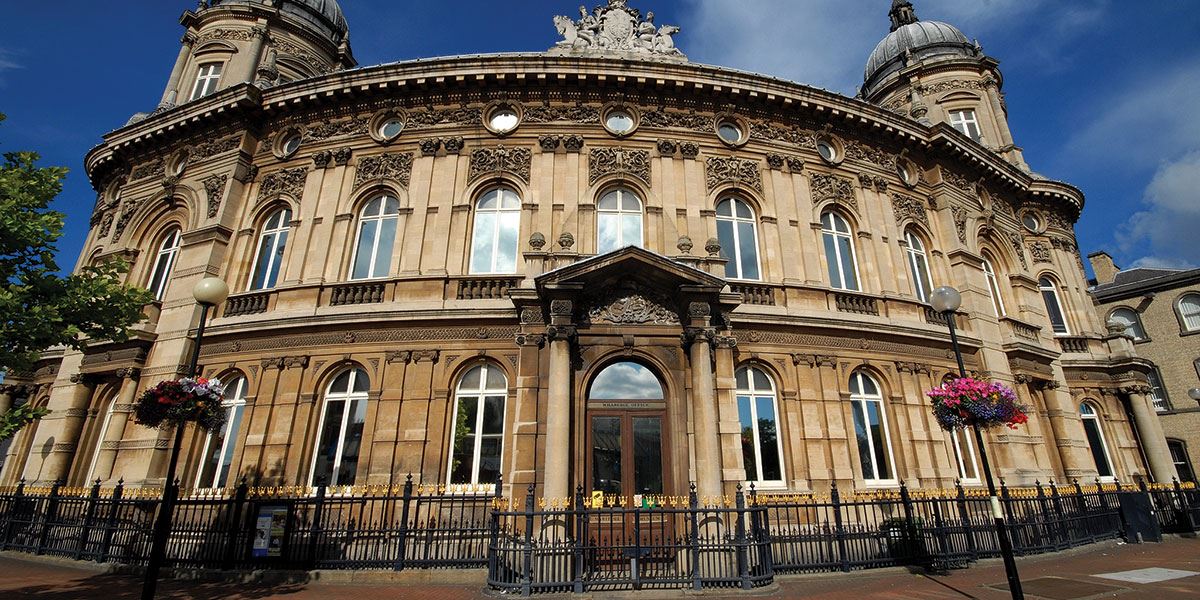 Admire the architecture of the Maritime Museum in Hull

Hull Minster in Hull and Beverley Minster are top of the list of ecclesiastical experiences, but don’t miss the Marys. St Mary’s in Lowgate, Hull, and St Mary’s at North Bar Within, Beverley, are remarkable in their own right. Howden Minster stands out. St Patrick’s, in Patrington, is less well known but fully deserving of its Queen of Holderness title.

Beverley is getting bigger but you can still see just about all of it from the Westwood. It’s where the rolling hills and dales of the Yorkshire Wolds tumble down to the bustling market town and the plain of Holderness beyond.

Start at Hull Paragon Station with a nod to Philip Larkin. Then head off to find the rest and discover some wonderful stories. Queen Victoria, Amy Johnson, Mahatma Gandhi, William Wilberforce, the Voyage statue from Iceland, the migrant family, symbol of more than two million people who came though the Humber on their way to new lives.

One of the most spectacular aquariums in the world, The Deep has been around since 2002 and is as popular as ever. It is a sight to behold outside and even more spectacular within. A serial award winner, The Deep is home to around 3,500 fish as well as a colony of penguins. 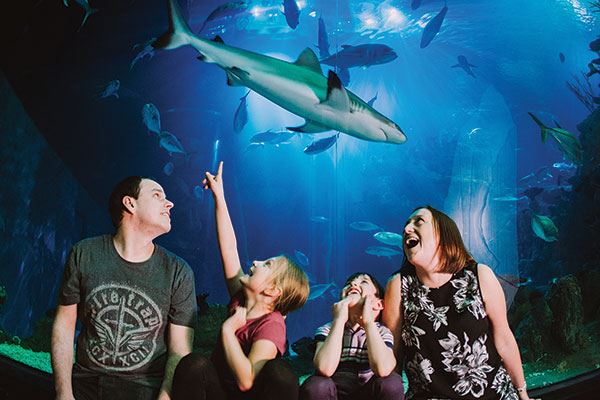 Enjoy a day out with the whole family at The Deep 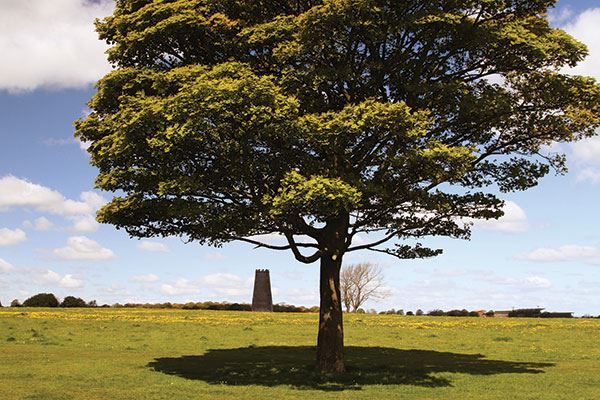 Potato, mashed, seasoned, deep-fried. Bob Carver’s in the Old Town has been making them to a secret recipe for nearly 130 years. Few other fish and chip shops have emerged as serious rivals. Connoisseurs have theirs in a breadcake – pattie butty – showered in salt and vinegar. Debate with them whether the pattie should be battered or breadcrumbed.

Escape Room Hull is a live-action puzzle game where you have to solve a series of clues and riddles in order to escape from one of the four themed rooms. From robbing a bank to escaping from prison, everything you need to work out the answers is right there with you but you and your team will need to communicate clearly and work together in order to crack the codes and make your escape before the 60 minutes is up!

By any standards a wonderful traditional English seaside resort full of cheer and charm. It’s worth making the journey from the superb sandy south beach, past the busy harbour and shingle north beach and on to Sewerby with its magnificent hall and gardens and adjacent, amazing clifftop cricket club. 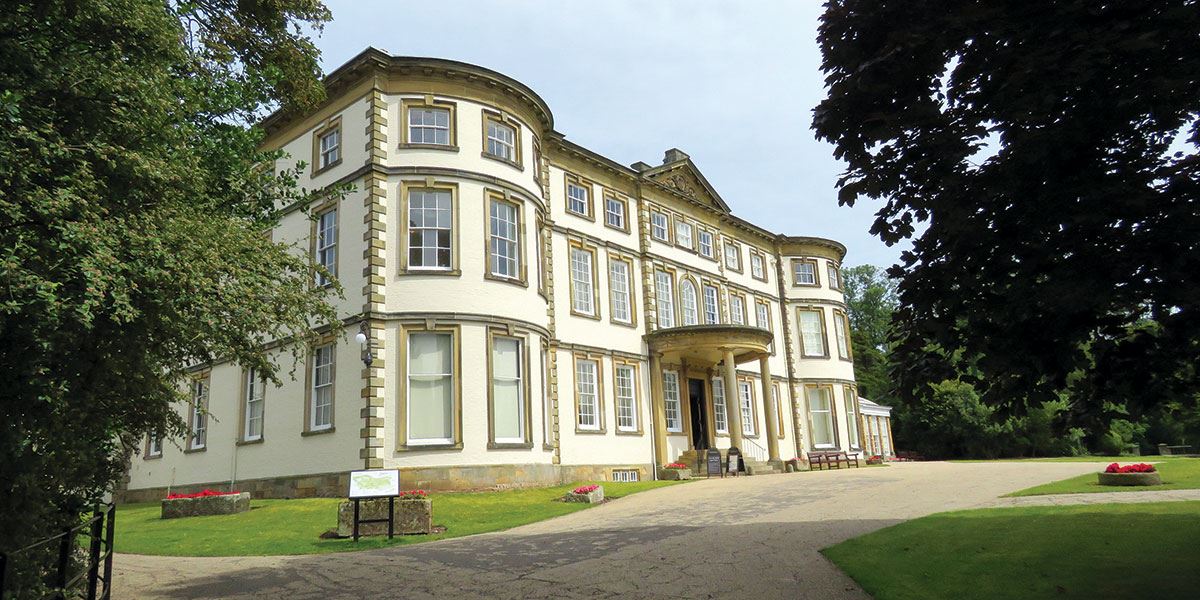 If you take a trip to Sewerby, make sure to check out Sewerby Hall

Inextricably linked in Britain’s and Hull’s history, the Plotting Parlour at Ye Olde White Harte in Silver Street is where in 1642 the city’s governor, Sir John Hotham, hatched the plan to refuse entry to King Charles I. Beverley Gate, at the end of Whitefriargate, is where the episode unfolded in one of the acts which triggered the Civil War.

The only true city derby in rugby league and not for the faint-hearted. Hull FC, also known as the Airlie Birds, in black and white, from West Hull, against Hull Kingston Rovers, the Robins, wearing red and white, from East Hull. It’s the fiercest and most intense rivalry and it even has its own language: “Gerremonsard!”.