There are so many things to do in Lancashire but here are the top 10.

Spend as much time as you can in Blackpool

A day isn’t enough to get round Blackpool’s attractions. View pretty much all of them for miles around from the top of Blackpool Tower. Travel along the seafront by tram and visit your choice of the many bars, cafes and family attractions lining The Golden Mile. 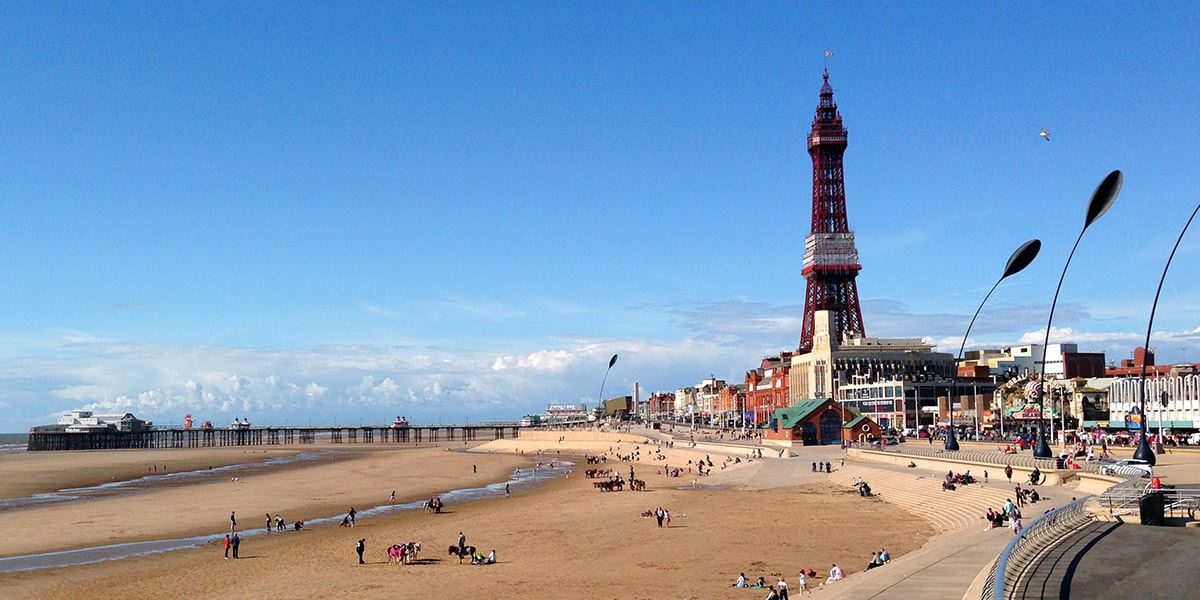 Give yourself more than a day to explore vibrant Blackpool

Take a trip back in time at Ribchester

The village of Ribchester was an important Roman settlement and now contains a museum telling a fascinating history. The bath-house was originally built to serve soldiers stationed in the nearby fort and much evidence of this exists in the ruins.

Travel on the Fleetwood to Knott End ferry

It’s only a five-minute journey across the River Wyre but it’s a cheap and frequent crossing and saves miles of road travel. It gives fantastic views of the seafront and open waters and be sure to visit a cafe in Knott End. Artist LS Lowry used to love it here.

Browse round one of the UK’s oldest outdoor markets

Lancashire is renowned for its street markets. Ormskirk Market was granted a Royal Charter in 1286 and has been held ever since. It’s hosted every Thursday and Saturday in the pedestrianised streets around the Clock Tower. 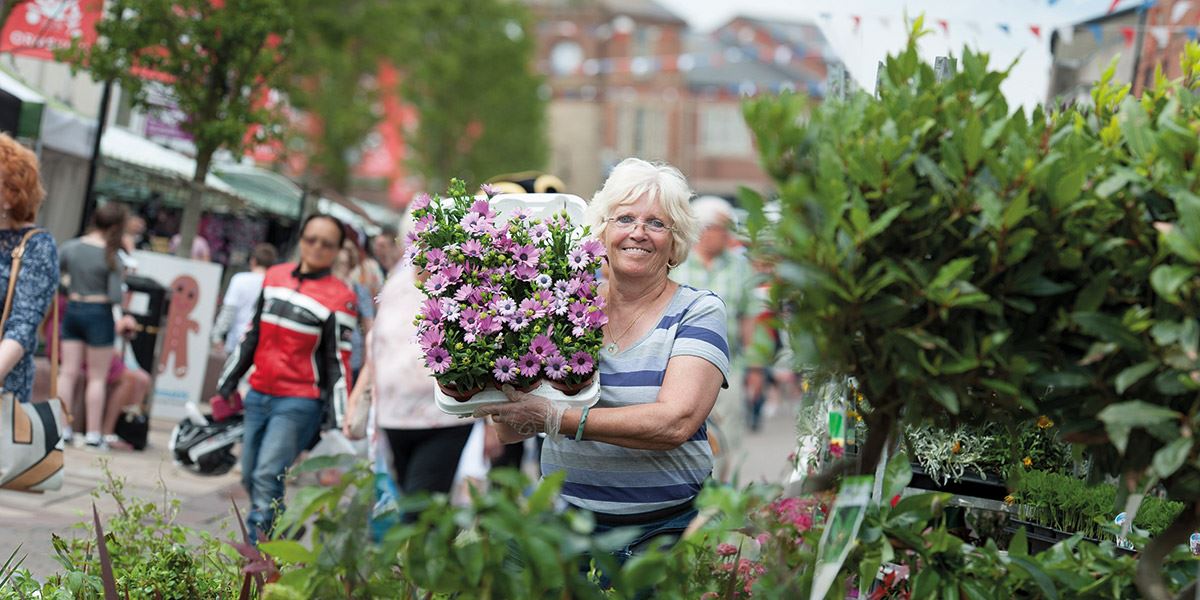 Take your time at the Harris Museum Art Gallery and Library

Not all museums can claim to be a destination for an entire day out. This one in Preston can. The staggeringly grand building also houses a gallery and library and includes important collections of fine and contemporary art, textiles, ceramics and glass, and it’s all free to visit.

Wind up at Lytham Windmill

A familiar attractive landmark to locals and visitors alike, the Lytham Windmill is one of many which used to line the coast. This one was almost destroyed in a fire in 1919 but 70 years later it was restored and opened to the public.

Enjoy a promenade walk in Morecambe and take a selfie at the statue of the town’s most famous treasure, comedian Eric Morecambe. Unveiled by the Queen, the statue depicts Eric doing his ‘Bring Me Sunshine’ dance with a pair of binoculars around his neck – he was a keen bird watcher here.

Be a guest of the Queen at Lancaster Castle

This impressive hilltop fortress is indeed owned by Her Majesty the Queen, who holds the title of Duke of Lancaster. English Heritage describes it as “the North West’s most important historic and archaeological monument”. 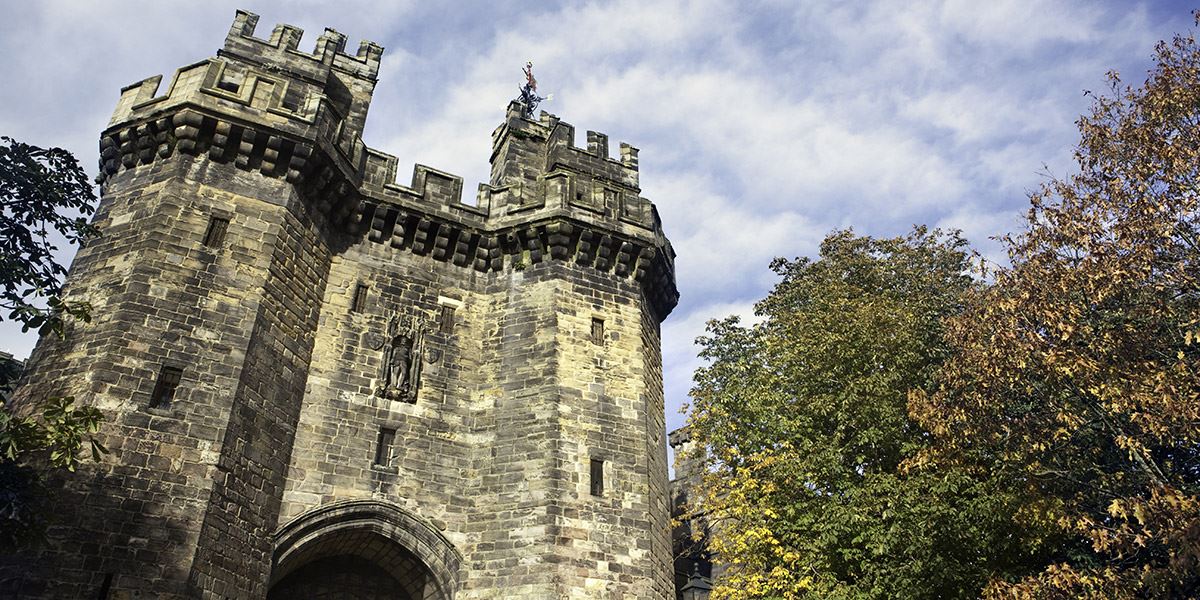 Learn about the history of Lancaster Castle

Enjoy the view at the Panopticons

Modern art has transformed the Lancastrian landscape with a unique series of landmarks situated on high ground with spectacular views. Designed to encourage people into the countryside, they are stunning statues and structures all by themselves.

Gaze at the stars from a Dark Skies Site

The Forest of Bowland has been granted official status as a Dark Sky Discovery Site. On a clear, cloud-free night, you can see constellations with the naked eyes that you’ve previously only seen in books or on TV.