There are so many things to do in to visit Newcastle and Gateshead, but here are the top 10.

See the Angel of the North

An iconic symbol not just of Newcastle-Gateshead, but of the North East, the Angel soars 20m into the sky and has a 54m wingspan. Designed by sculptor Sir Antony Gormley, the awe-inspiring Angel is one of the most recognisable pieces of public art not just in the UK, but the world.

Spanning the River Tyne between Gateshead’s arts quarter and Newcastle Quayside, the world’s first and only titling bridge has become a symbol of the area’s renaissance. Its 50m high steel arch supports a stunning bow-shaped deck which tilts vertically and has led to the bridge being dubbed the ‘blinking eye’. 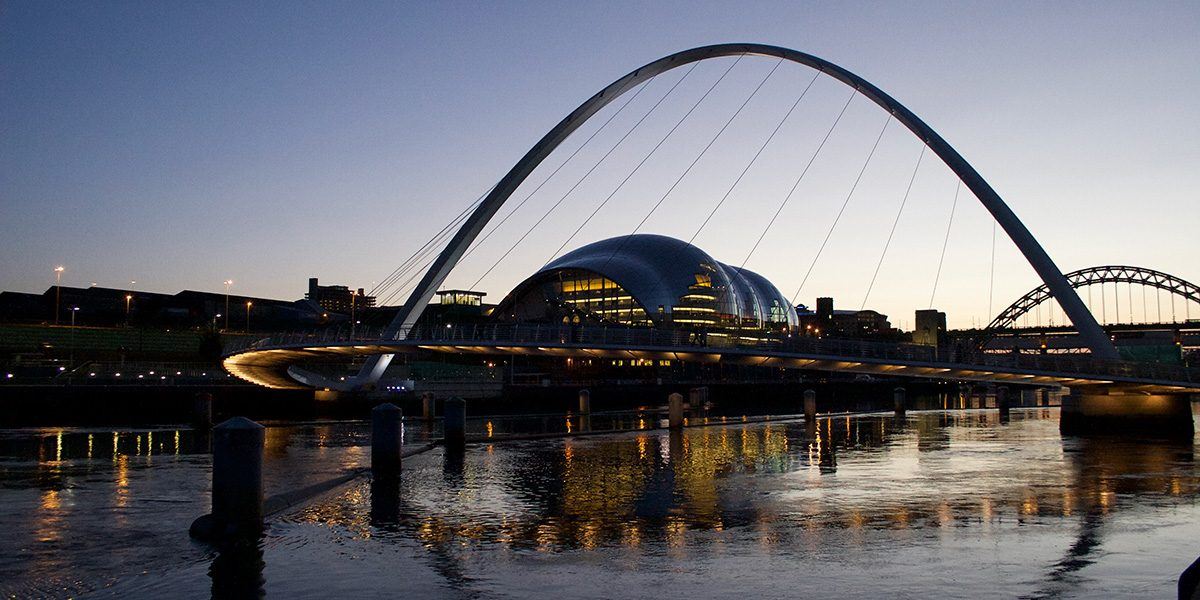 Be amazed at the Life Science Centre

Part of the International Centre for Life science village, education and fun combine at this award-winning family-friendly attraction with its 4D motion simulator ride, live science shows, exhibitions, and the region’s biggest planetarium. And in winter you will also find an outdoor ice rink.

Take in a performance at Sage Gateshead

With its curved glass and stainless steel design, Sage Gateshead is a stunning building. What is on the inside is equally spectacular: three world-class performance spaces that have been built to make the best of the acoustics. The home of the Royal Northern Sinfonia, Sage Gateshead has been named one of the top five concert halls on the planet.

On the Gateshead side of the River Tyne, the BALTIC was a flour mill before being turned into the UK’s largest dedicated contemporary arts space. It hosts an ever-changing programme of exhibitions from internationally renowned artists alongside family-friendly activities. Take a trip to the 5th floor for panoramic views across the Newcastle-Gateshead cityscape. 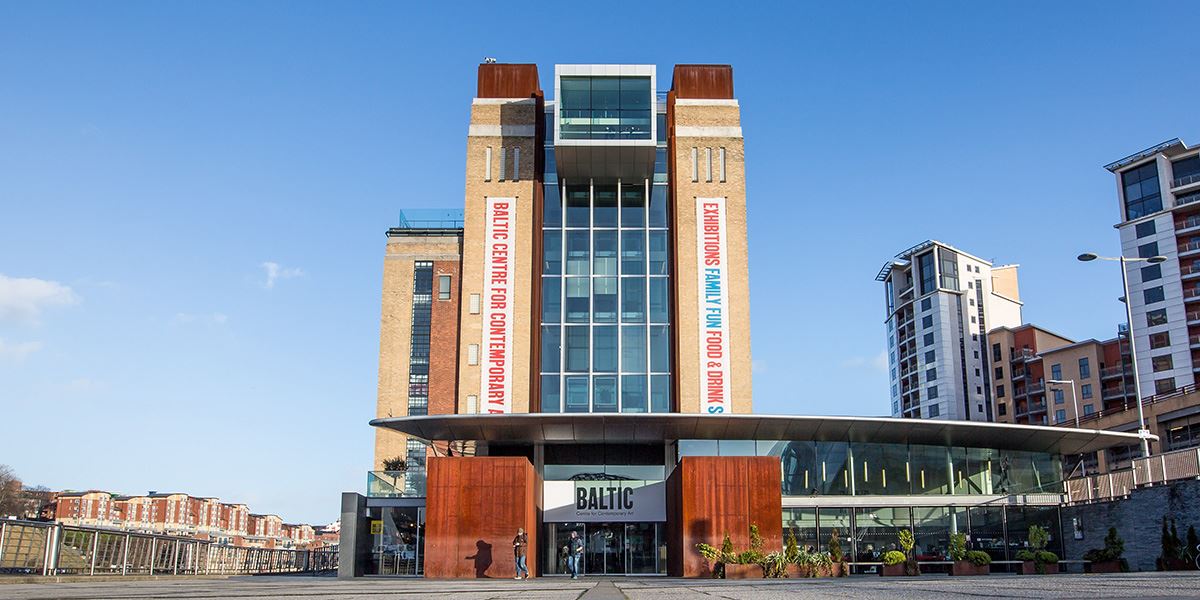 See a play at the Theatre Royal

Regarded by many as the finest theatre building in the country, it first opened its doors in 1837, and hosts over 300 shows a year from the likes of the Royal Shakespeare Company, The National Theatre, Opera North and the Rambert Dance Company. Some of the world’s most illustrious acting names have trodden its boards, including Sir Laurence Olivier, Dame Judi Dench, Charlton Heston and Jack Lemmon.

Newcastle-Gateshead has the best shopping you will find anywhere in the world – all under one roof. The Metrocentre in Gateshead is Europe’s largest indoor shopping and leisure complex, with the region’s biggest IMAX cinema, as well as a food court and games arcade. Across the water in the heart of Newcastle, Eldon Square hosts 70 per cent of the city’s prime shops.

The home of Newcastle United, St James’ Park is one of the few top flight football grounds still located in a city centre. Just a few minutes’ walk from Newcastle’s main shopping streets, the roar of the 52,000 crowd is audible for miles around on match days. 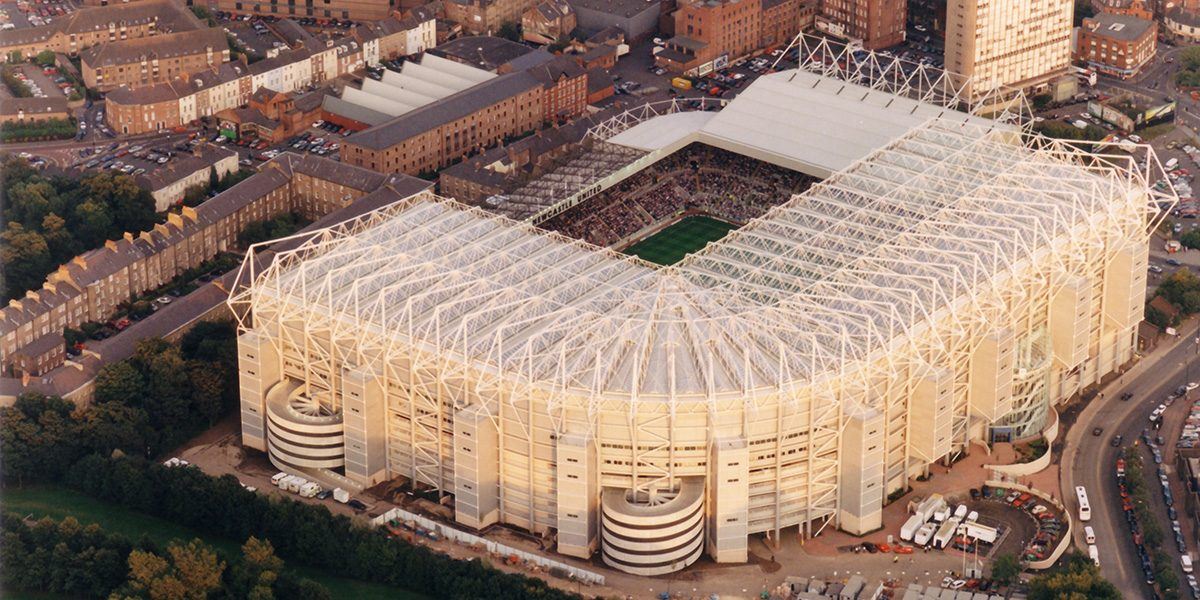 Pay a visit to the legendary St James’ Park

Take a walk down Grey Street

This Regency masterpiece has been voted the best street in Britain. Named after British Prime Minister Earl Grey, whose statute stands at its head, even the poet Sir John Betjeman waxed lyrical about it, saying: “As for the curve of Grey Street, I shall never forget seeing it to perfection, traffic-less on a misty Sunday morning. Not even Regent Street, even old Regent Street London, can compare with that descending subtle curve.” Praise indeed.

You can’t visit Newcastle and not see the very structure that gave this great city its name. Tour the keep, find out more about the history of Newcastle, and walk the turrets. Regular exhibitions, re-enactments and other events means there is always something new and fascinating to discover.