There are so many things to do in North Yorkshire and the Dales, but here are the top 10.

According to Bram Stoker’s Dracula, the blood-sucking count leapt ashore after his boat ran aground nearby and ran up the steps to the abbey at the top. Today, most people choose to walk up the famous steps rather than run. Many count as they go and then debate whether there really are 199 or not. 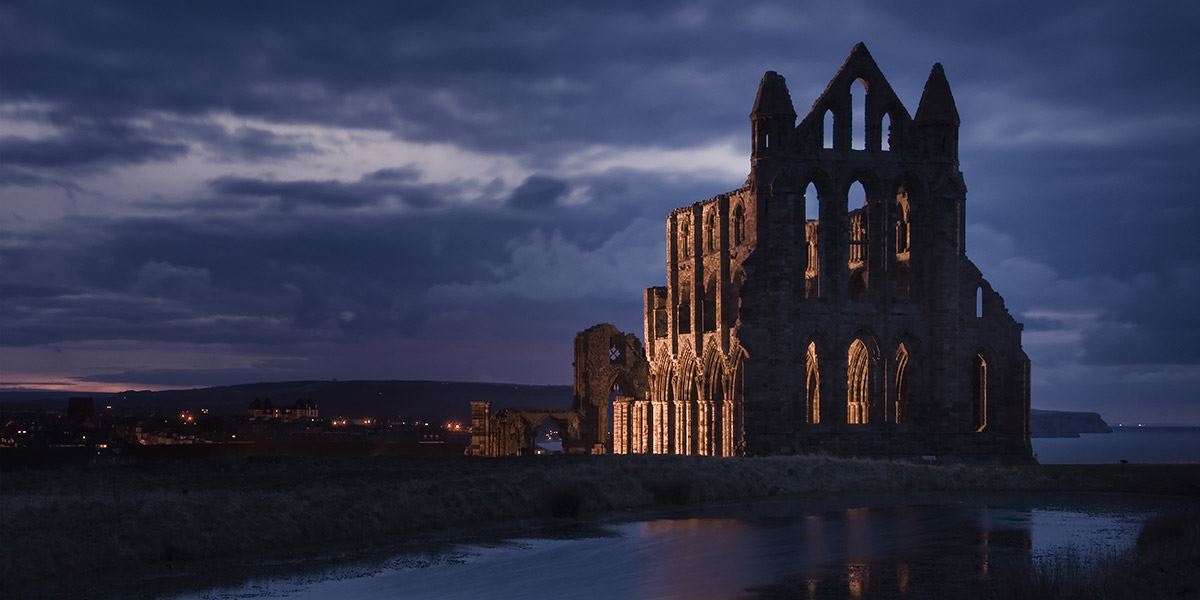 Whitby Abbey was the inspiration behind Bam Stoker’s Dracula

The petrifying well at Mother Shipton’s Cave, in Knaresborough, is one of England’s oldest visitor attractions. It is tradition for visitors to make a wish and see if it, like the predictions of the famous prophetess who was born in the cave, comes true.

According to Alfred Wainwright, it is every Yorkshireman’s duty to climb to the summit of Ingleborough at least once in his lifetime. Even if you’re not from Yorkshire, it’s still well worth tackling the hill, and on a clear day you will be rewarded with far reaching views across to the Lake District, and as far down as Snowdonia in Wales. Start at the Ingleborough Estate Nature Trail to take the route described by Wainwright as “the finest of all, a classic” due to its sublime scenery, and be sure to complete a classic Yorkshire day out by venturing underground at Ingleborough Cave en-route!

During the summer months, the pedal and motorboats at Peasholm Park are tied up to allow the enactment of naval warfare battles on the lake. The shows were first staged in 1927 and continue to attract large crowds today.

Ride a Segway in Dalby Forest

Dalby Forest, on the North York Moors, is a great place for walking and mountain biking. But for alternative way of exploring the woods how about hiring a Segway? They take a few minutes to master but are great fun when you get the hang of it. 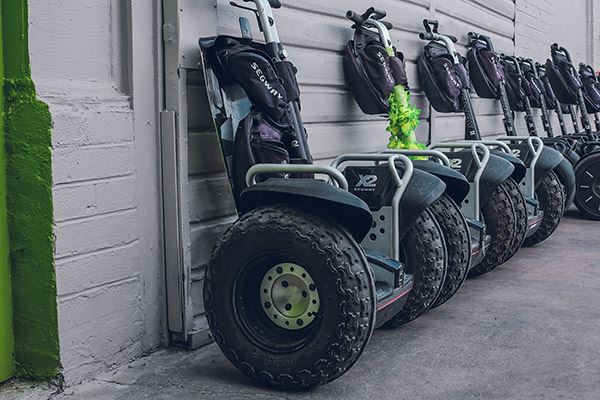 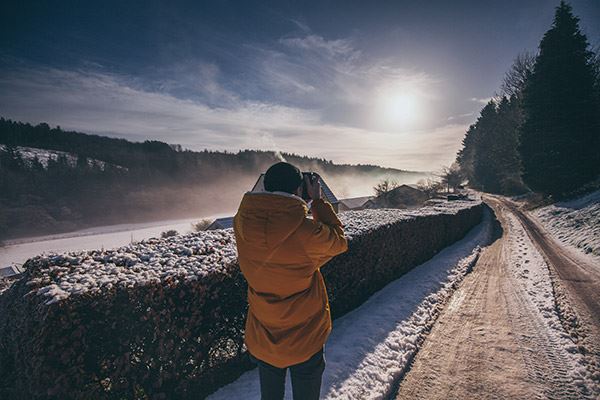 Sample fish and chips at the Magpie Café

The fish and chips at the Magpie Café in Whitby are renowned. They’re so popular that queues for both the cafe and takeaway stretch out of the door and down the road on most weekends.

Sit and listen to the curlews

The call of the curlew is an evocative one. The song starts with a drawling note and becomes a wonderful rippling, bubbly trill. Hear it on a Dales hillside and you will forever be taken back there when you hear the sound again.

Rievaulx Abbey, near Helmsley, was once one of England’s most powerful Cistercian monasteries. The ruins are a tranquil place to spend some time, as well as a great place to play hide and seek.

High above Wensleydale and Swaledale lies the Buttertubs – fluted limestone potholes, beside the roadside near the summit of the Buttertubs Pass. It is said they got their name after farmers lowered their butter into them to keep cool while on their way to market. 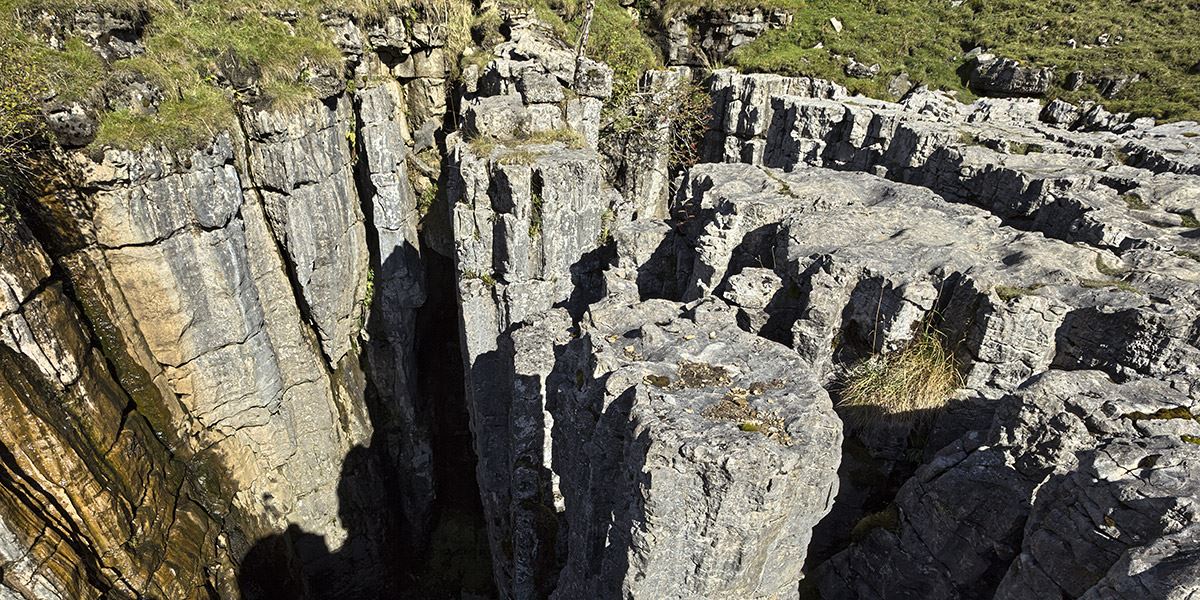 Have a pint at Britain’s highest pub

Tan Hill Inn is Britain’s highest pub, standing at 732ft above sea level. It’s a quirky venue in the middle of nowhere on the moors above Reeth, but is surprisingly lively even in winter when it can be cut off from the outside world for days by snow.