There are so many things to do in South Devon, but here are the top 10.

With its dramatic tors, rolling valleys and ancient woodlands, Dartmoor is a breathtaking destination that shouldn’t be missed. There are walks to suit every ability, from adventurous day-long hikes to gentler routes taking in some of the fine pubs along the way.

This beautiful town manages to combine its picturesque charm with being one of the busiest commercial fishing ports in England. Watch the trawlers and day boats bring in their catch, explore the full-sized replica of Drake’s vessel, The Golden Hind, or simply sit back with a drink on the harbourside and take in the sea air. 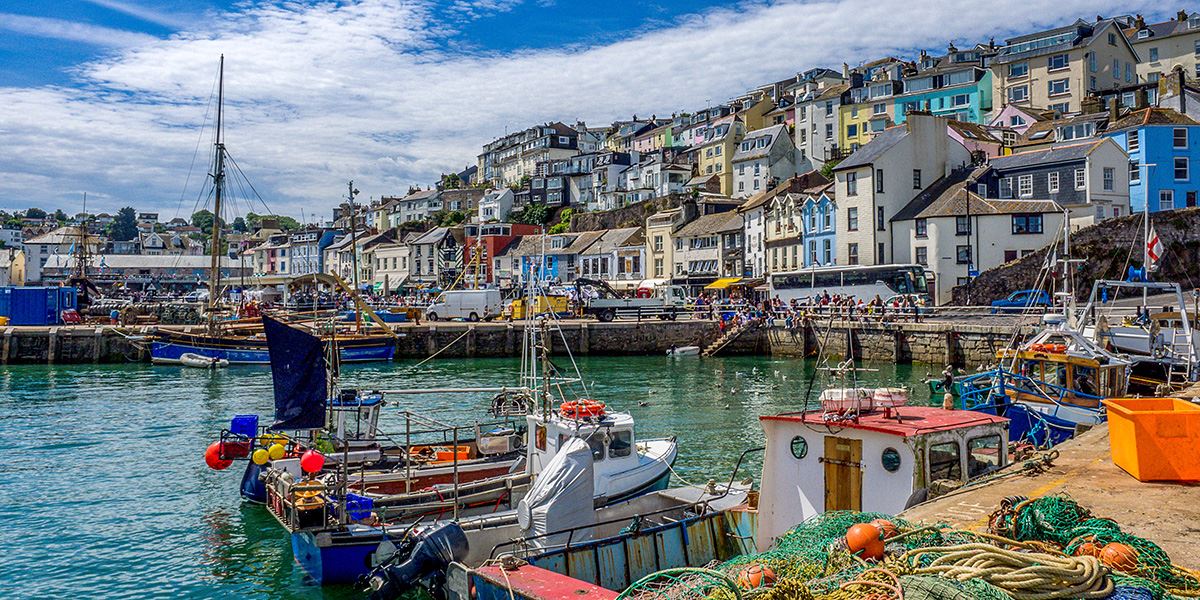 Crabbing is a wonderful activity for all ages – all you need is a bucket, a crab line, a net, bait and some patience! Set yourself up on a pontoon or by a rock pool, favourite crabbing spots include Stoke Gabriel, Dittisham, Shaldon and Teignmouth.

A much-publicised war of words broke out recently over the ‘right’ way to prepare a scone – with the Devon tradition of cream before jam falling foul of its Cornish neighbour according to one scientist. Luckily, South Devon is brimming with beautiful tea rooms to help you make your mind up.

Foraging at a farmers’ market

The best way to get a feel for the quality and variety of a region’s produce is to hop along to a farmers’ market. Newton Abbot town centre holds one of the biggest every Tuesday and Friday, whilst Bovey Tracey’s, held every other Saturday, is smaller but has a great selection of stalls selling everything from local meat to home-made chutneys. 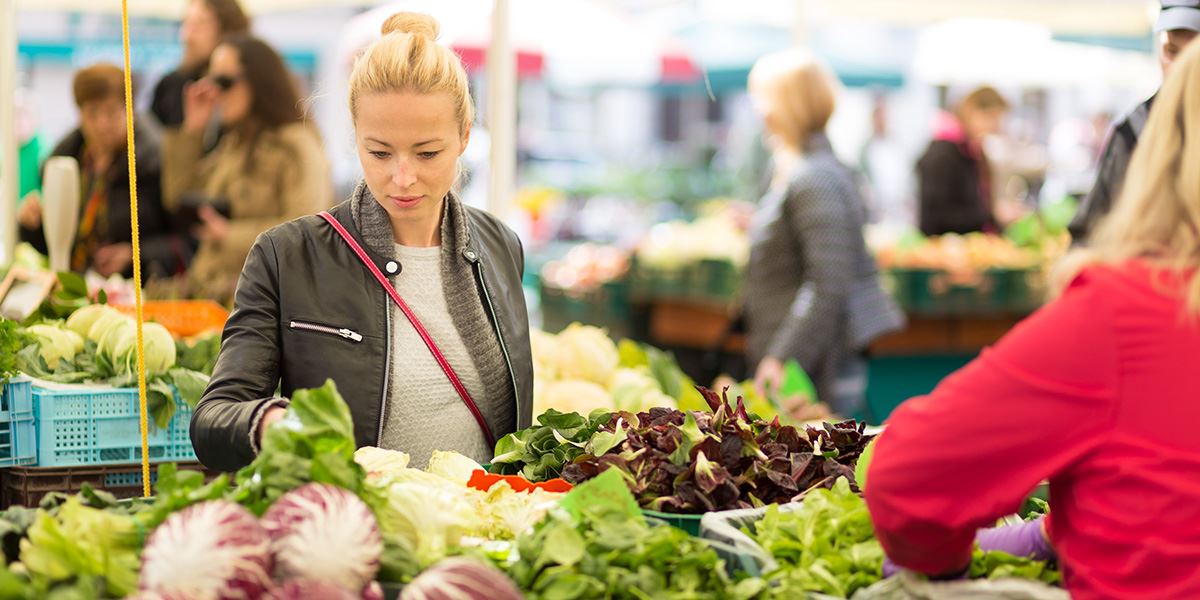 High on the cliffs above Salcombe, this Edwardian home is surrounded by exotic plants including towering palms and a banana garden. Inside this National Trust property there’s a giant Victorian music box and an eclectic collection of maritime and natural history.

Have a local pint

The region has become famous for the quality of its local brews, with many breweries now offering tours and samples. Check out Paignton-based Bays, Tuckers Maltings in Newton Abbot or the Dartmoor Brewery, home to the popular Jail Ale.

At low tide this iconic landmark, a small tidal island near Bigbury-on-Sea, can be reached by foot. At high tide, visitors climb aboard an endearing sea tractor to make the crossing and see the glamorous Burgh Island Hotel, which has played host to stars including Agatha Christie and Noel Coward in its colourful history. 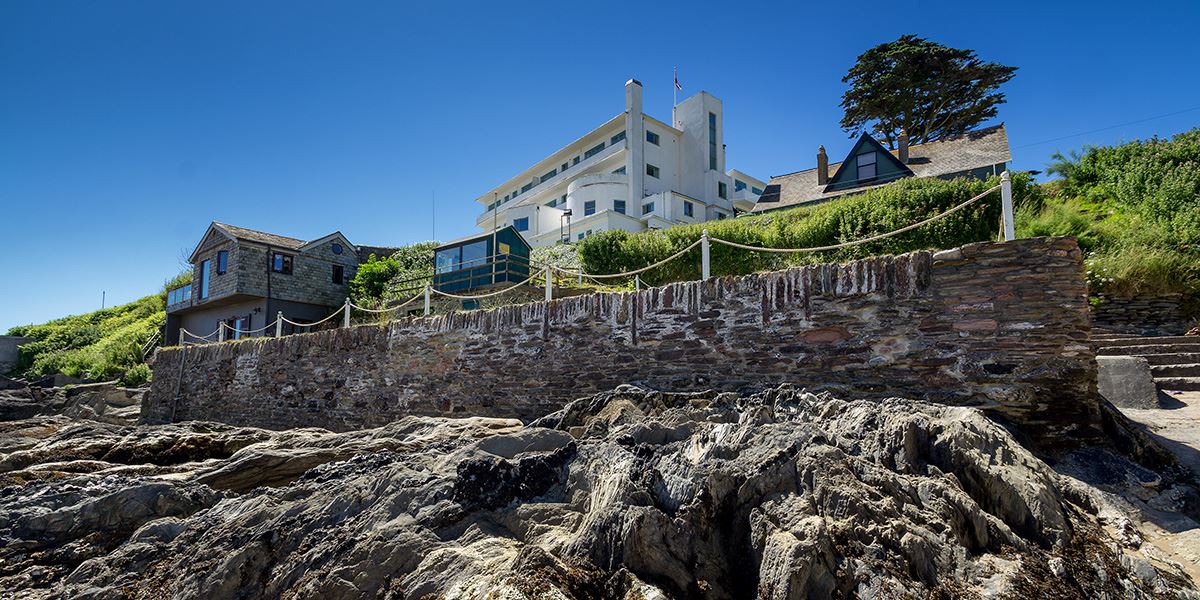 You can walk to Burgh Island at low tide

For fishing fans the region’s waterways are a paradise – catch a brown trout on Dartmoor, try the Dart Estuary for a salt and freshwater combination or head to Start Point for dramatic sea angling.

The village lost to the sea

The coastal village of Hallsands was protected from the impact of the waves by its shingle beach until dredging for the expansion of Plymouth’s naval dockyard at the turn of the 20th century caused rapid erosion. During a fierce storm in 1917, the village collapsed into the sea, leaving just the ruins of the chapel perched on the cliff top, which can be seen from a viewing platform.