There are so many things to do in Worcestershire, but here are the top 10.

Show loyalty to the Faithful City

Worcester gained this title by remaining loyal to King Charles II in the Civil War which reached its dramatic climax in the city. Visit the cathedral, The Civil War Museum at The Commandery and the Museum of Royal Worcester, which houses an extensive collection of Worcester Porcelain. 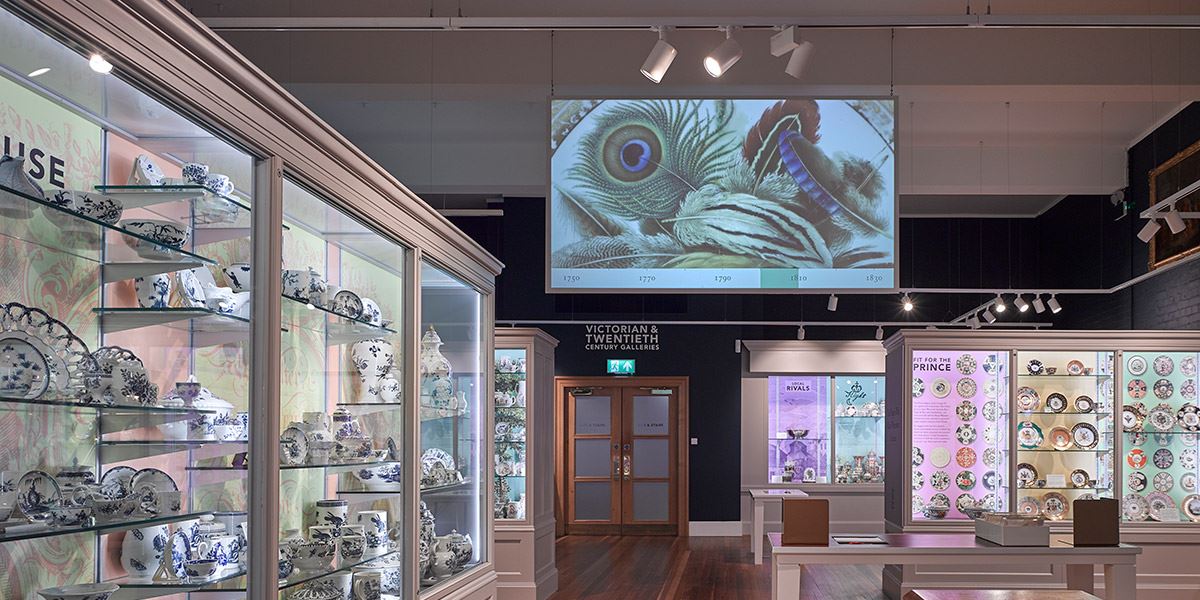 View the fascinating collections at the Museum of Royal Worcester

Step out on Broadway

Worcestershire’s quintessentially English picture-postcard village, Broadway offers a charming step back in time and you can couple your visit with trips to nearby Broadway Tower, a unique Capability Brown folly tower, and Snowshill Manor.

Originally built for the Earl of Coventry in the 18th century, Croome’s mansion and landscaped grounds shaped by visionary architect Capability Brown are the perfect places to lose yourself. The site is also home to one of the UK’s finest Georgian walled gardens and a 1940s-themed cafe, a nod to former World War II base RAF Defford nearby.

One of Victorian Britain’s great country houses, Witley Court was reduced to a spectacular ruin following a fire in 1937. Originally built for well-to-do ironmaster Thomas Foley in the 18th century and later sold to the Earl of Dudley, the iconic country house and grounds have been preserved by English Heritage. Highlights include formal landscaped gardens, woodland walks and the Perseus and Andromeda fountain. Witley Church is a Baroque masterpiece. 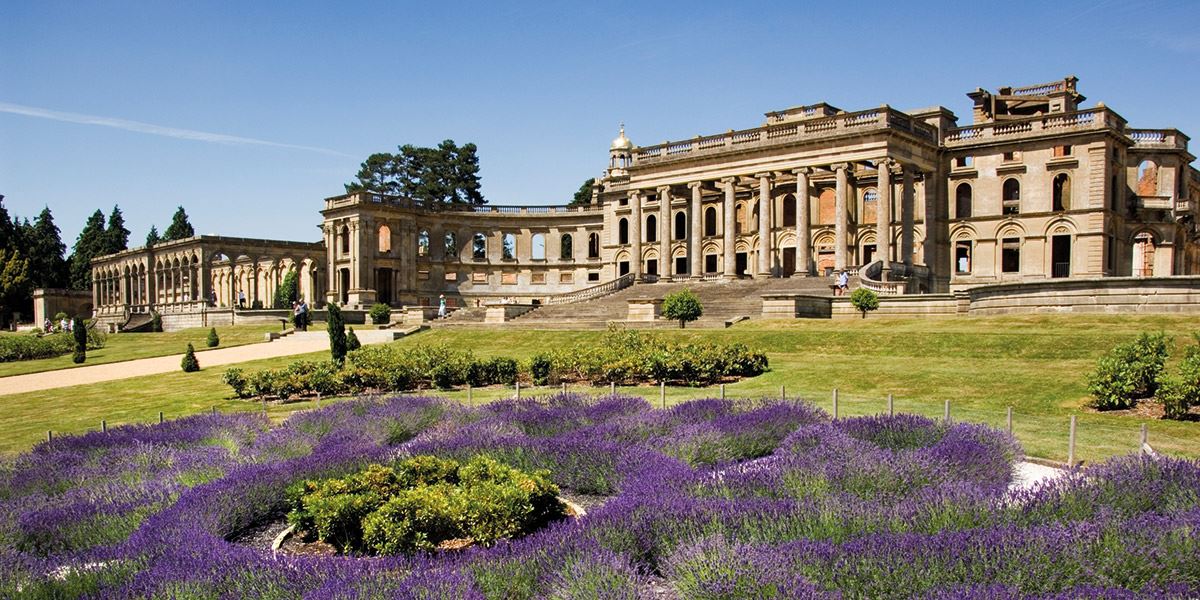 If your Worcestershire trip is during the summer, experience what cricket doyens believe is the best ground in the world. Make sure you drop into the delightful ladies’ pavilion for afternoon tea and home-made cake.

Wrap up warm for the Victorian Christmas Fayre

Mostly set in Friar Street and New Street with its overhanging black and white Tudor buildings, Worcester’s annual Christmas Fayre gets the festive season off to a lively start.

Get jazzy – or bluesy – in Upton on Severn

The small riverside town hosts a lively three-day jazz festival on the final weekend of June each summer, attracting leading performers and many thousands of visitors. Upton is also home to a folk festival in May, a blues festival in July and the Sunshine rock and pop festival the following month. 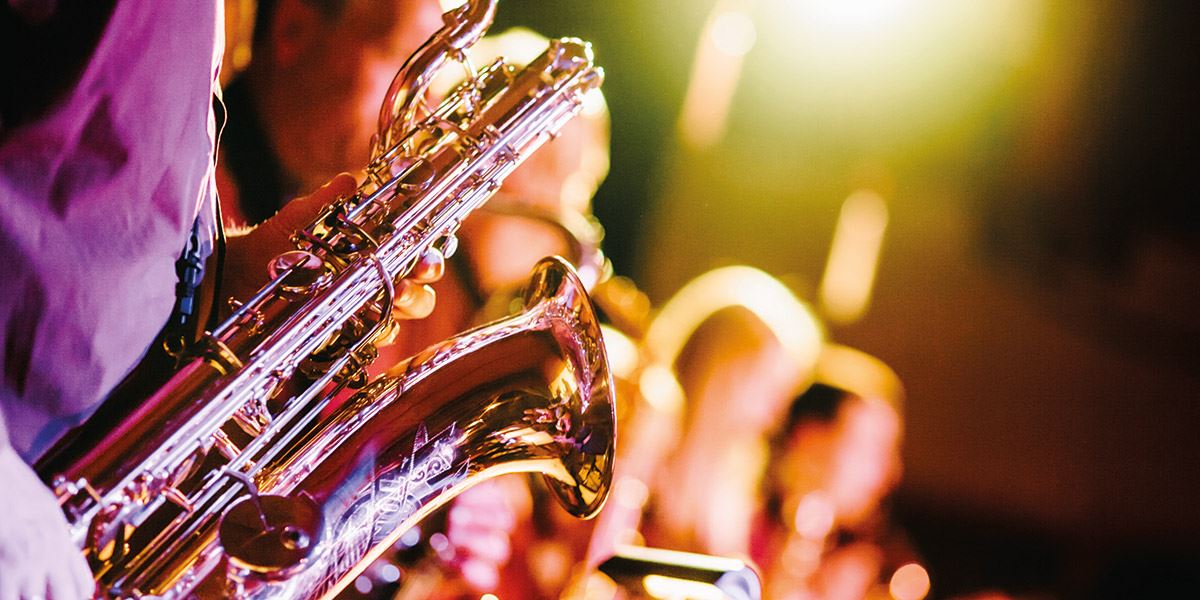 Head to a jazz festival in Upton on Severn

Take a ticket to ride on the Severn Valley Railway

One of England’s best loved heritage railway lines cuts through the Wyre Forest into Shropshire with plenty to see and do along the way. SVR is run by dedicated and helpful volunteers.

Get in tune with Elgar

Take a trip along the Elgar Route and don’t miss the composer’s birthplace, The Firs at Lower Broadheath, now a museum reflecting on his life and works.