There are so many things to do in York, but here are the top 10.

The National Railway Museum is home to a range of railway icons and millions of artefacts, from the Art Deco Duchess of Hamilton to the only Shinkansen Bullet train to be displayed outside Japan, to a lock of Robert Stephenson’s hair, to the Flying Scotsman. The Museum’s archives include 1.4 million photographs, 15,000 books and 7,000 historic posters. Whether you’re interested in the social history of the railways or Thomas the Tank Engine, you will find it here.

A visit to York would be seriously incomplete without a visit to York Minster. York’s Minster is renowned all around the world and is the largest medieval Gothic cathedral in Northern Europe. This is religious architecture on the very grandest scales: more than 500-feet in length, 100-feet wide and with a central tower 200-feet high. The cathedral took more than 250 years to complete and is the most visited cathedral in Britain. 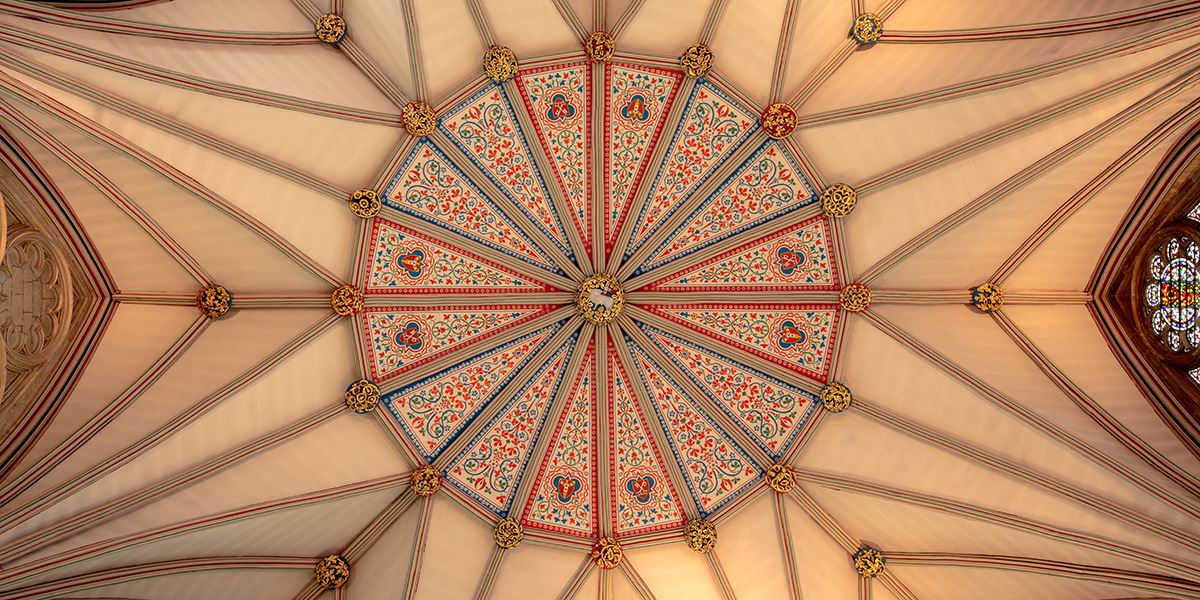 Look up inside the Gothic York Minster

At just over two miles long, the beautifully-preserved walls are the longest medieval town walls in England. About 2.5 million people walk along all or part of the City Walls each year, enjoying some amazing views. The completion of the entire circuit will take approximately two hours. There are five main bars or gateways, one Victorian gateway, one postern (a small gateway) and 45 towers.

Indulge in afternoon tea at one of the many tea rooms throughout the city. Since 1919, Bettys’ mouth-watering cakes, refreshing teas and friendly smiles have made it world famous and, if the queue is too long at St Helen’s Square, stroll round the corner to ‘Little Bettys’ on Stonegate. If you’ve been pounding the City Walls why not visit Grays Court with its traditional rooms and enjoy both the ambience and the food?

Housing some of the finest collections of archaeological and geological finds in Europe, the Yorkshire Museum is the ideal first port of call for any trip to York. From pre-history to the city’s medieval splendour, this amazing place tells the whole story in its fantastic interactive galleries and AV shows. Walk on a genuine Roman mosaic floor, kneel at St William’s medieval shrine, see the monsters of the deep that swam when Yorkshire was beneath the sea – and all in the heart of the city. 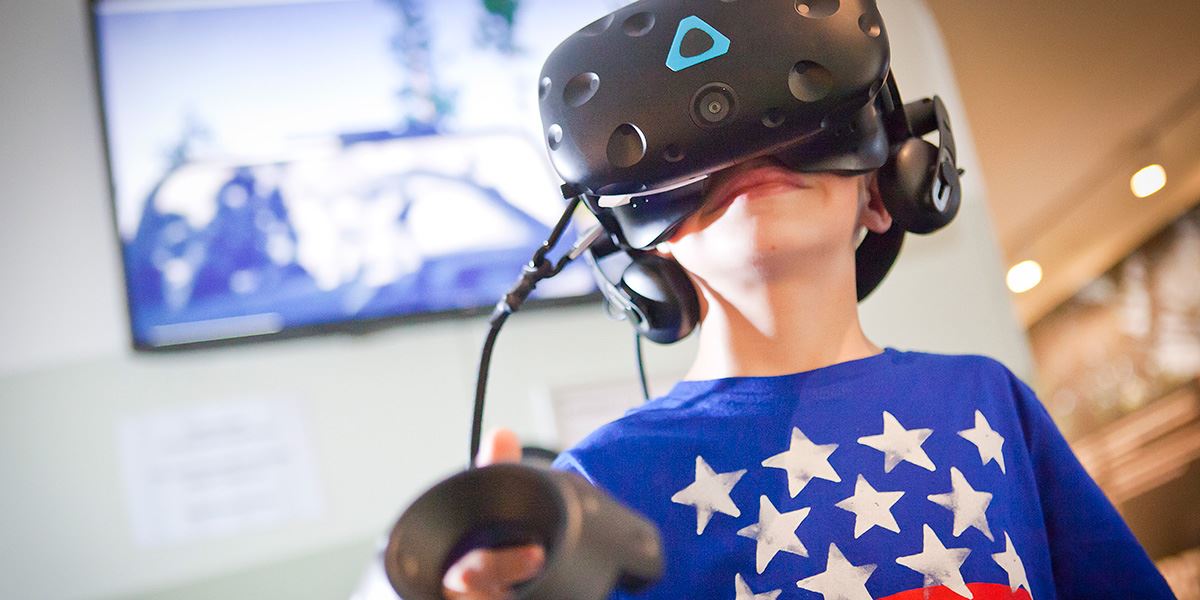 The newly-refurbished JORVIK Viking Centre is a dynamic vision of York in the 10th century. This attraction should not be missed when visiting York as the visitor travels back in time to experience the sounds, smells and images of the city of Jorvik in AD 975. State-of-the-art capsules fly the visitor over and through the city. Visitors even travel through the houses and bedrooms of the people of Jorvik.

The Shambles is one of the best-preserved medieval shopping streets in Europe. Although none of the original shop-fronts have survived from medieval times, some properties still have exterior wooden shelves, reminders of when cuts of meat were served from the open windows. The street was made narrow by design to keep the meat out of direct sunlight. But you can readily imagine the Shambles thronged with people and was awash with offal and discarded bones.

York Castle Museum is famous for its collections of costumes, military and social history, with more than 100,000 items to show. The collection of this museum was the brainchild of John Kirk, a country doctor and antiquarian, who between 1890 and 1920 rescued a variety of everyday items he realised were part of a vanishing way of life. In 1935, his collection was donated to the City of York. 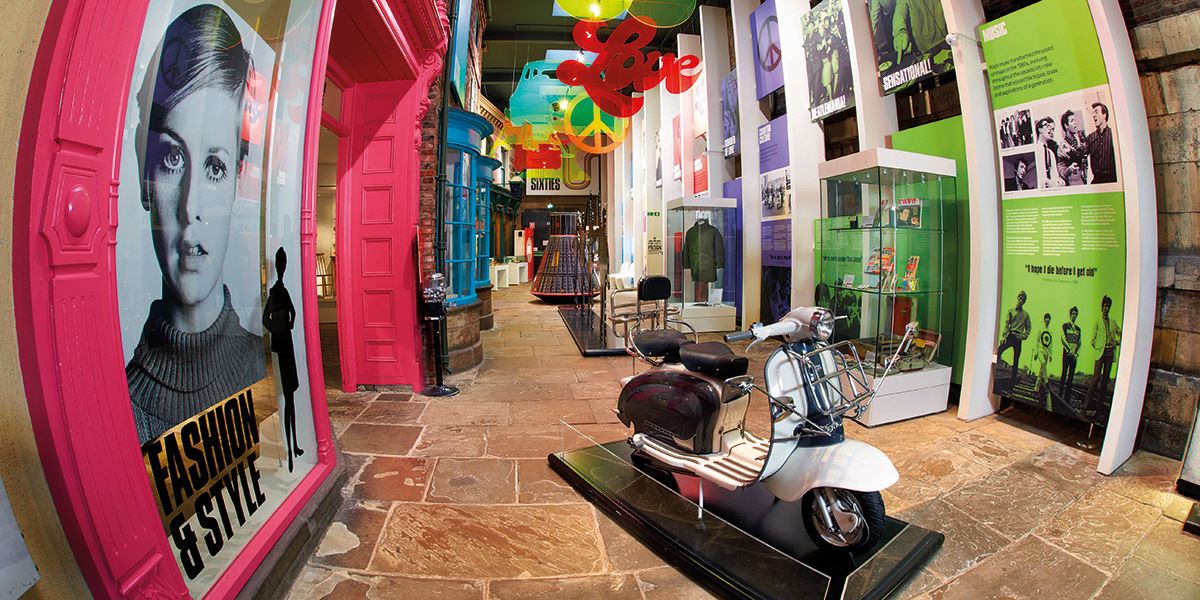 York owes its existence to the rivers Ouse and Foss. The island they created made York an ideal defensive site and the River Ouse has remained an important trading highway. Now the rivers are no longer for defence and trade has dwindled away, but much pleasure can still be had sightseeing. Guided river trips last one hour and sail regularly from 10.30am, from city centre landings at King’s Staith and Lendal Bridge.

York has more ghosts than any other European city and lots of gory stories to go with them. Every night of the week there are guided walks around the city in search of the supernatural and the unexplained. One of the many York pubs said to be haunted – and one of the oldest – is the Black Swan in Peasholme Green. Various ghost tours start at 7.30pm/8pm, no need to book in advance.