Getting to and around Bedfordshire

Travelling to Bedfordshire is easy to and even easier to explore. Located in the south east of England, this beautiful corner of the world is just an hour and a half from Central London by train.

Located in the south of Bedfordshire, London Luton Airport is the fifth busiest in the UK, is two miles from Junction 10 of the M1 Motorway, and takes just 22 minutes from Central London by train. Located just outside Luton Town, the airport is also less than 45 minutes’ drive from Bedford Town. There are regular buses to Dunstable, Milton Keynes and Houghton Regis. There are also private buses to London. Heathrow Airport is about 45 minutes’ drive from Luton, and about 90 minutes from Bedford Town. Stansted is just over an hour’s drive. East Midlands Airport is a two-hour train ride. Gatwick airport, meanwhile, is an 80-minute train ride to Bedford, via Thameslink.

Southern Bedfordshire is just over half an hour by train from London’s King’s Cross St Pancras Station, via East Midlands Rail or Thameslink. Bedford town is less than an hour’s train ride away from London, meanwhile. There are also railway stations at Leighton Buzzard, Biggleswade, Flitwick, Kempston, and Harlington. 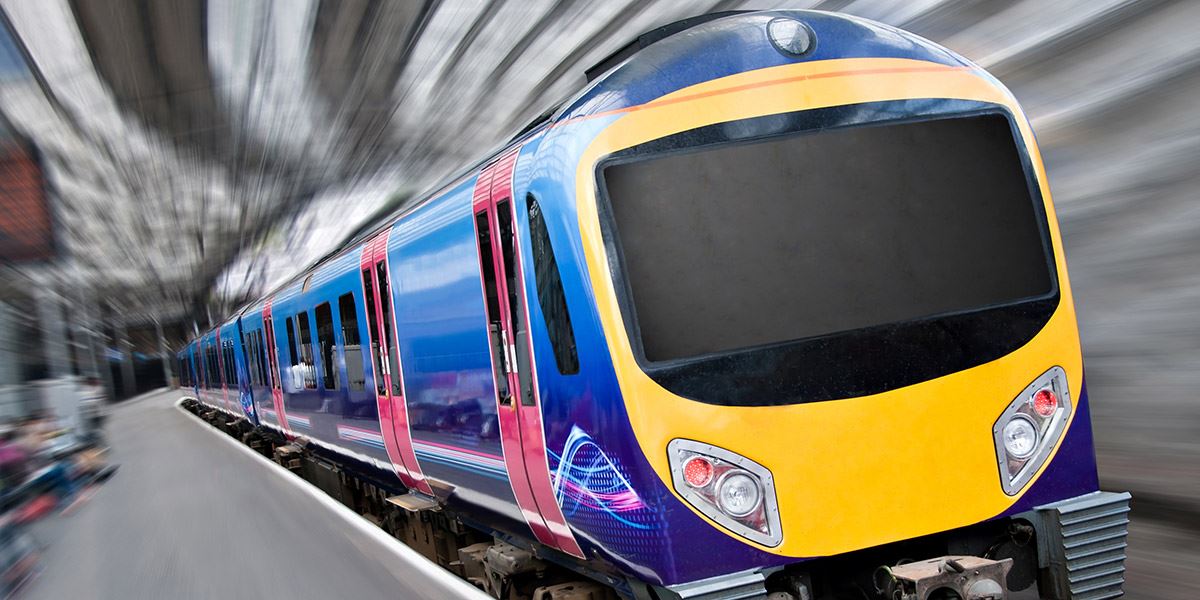 The M1, which links London with the Midlands, Leeds and Sheffield, cuts through Bedfordshire. It skirts Luton and Dunstable, running a comfortable distance from Woburn Abbey, Woburn Sands and Flitwick. Bedford Town is just an hour’s drive from the M25 London motorway, while a road trip from London to Luton can take as little as 30 minutes depending on your origin. Driving to Bedford from central London can take anything between one and two hours. Bedford town is three hours from Manchester, via the M6, and about 90 minutes from Birmingham, via the M6 and M1. It’s under an hour’s drive from Cambridge, less than 30 minutes from Milton Keynes, and about 90 minutes from Oxford.

Bedford is on the X5 bus route, which means that Cambridge and Milton are each about an hour away by bus, while Oxford takes over two hours. You can travel to Bedford from Stansted by changing buses at Cambridge (about two hours 30 minutes) – or get a National Express to Hitchin, and then get the 72 bus to Bedford, for a total journey time of two hours. There are no buses from Heathrow to Bedford; however there are frequent National Express buses between Heathrow Airport and Luton seven days a week for £15. Jetlink coaches between Luton and Gatwick cost around £20, while the two-hour bus journey between Luton and Stansted will cost around £10. 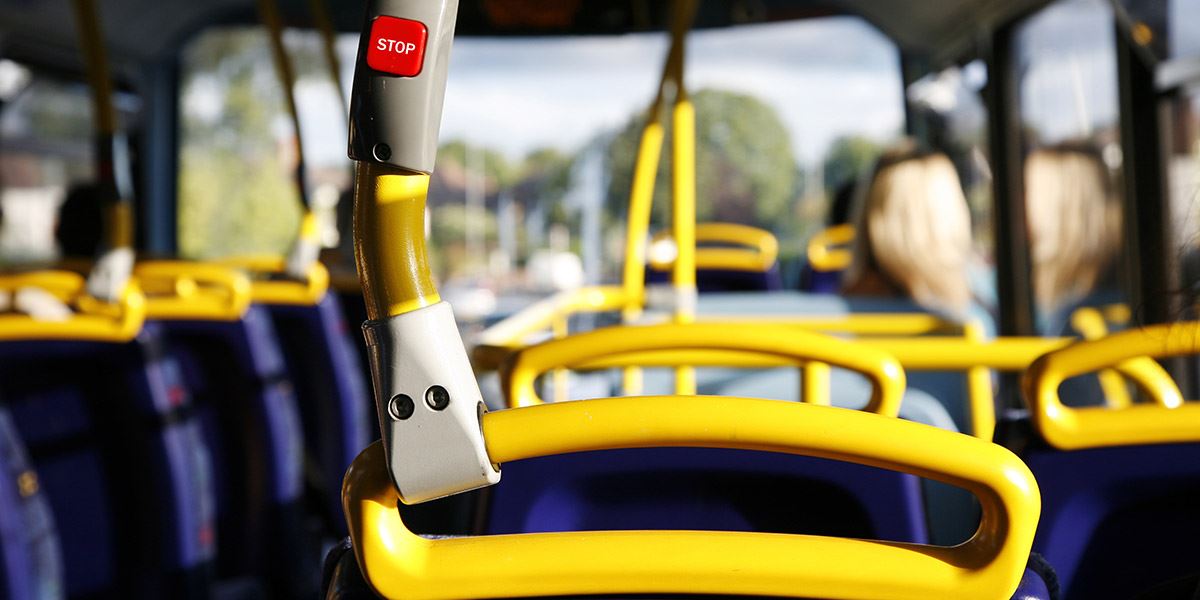 Bedford is best explored on foot, although there is a regular shuttle bus from the train station. There is little provision for cyclists, and the one-way system can make driving around the town difficult. The Elstow Park & Ride service operates Monday to Saturday, up to every 10 minutes, and there are good bus services to outlying villages. Down in the southern part of the county, Luton and Dunstable’s buses are run by Arriva Shires and Essex. There is a new 24-hour bus service between Dunstable and Luton Airport, with regular buses across Luton and linking it with Houghton Regis.