There are so many things to do in Bedfordshire, but here are the top 10.

The UK’s biggest zoo is set in 600 acres of the rolling Chiltern Hills near Dunstable, in the south of Bedfordshire. Highlights include African elephants, rhinos and lions, and a nine-foot-high Giraffe Heights exhibit, bringing you face-to-face with the tallest animals on the planet. 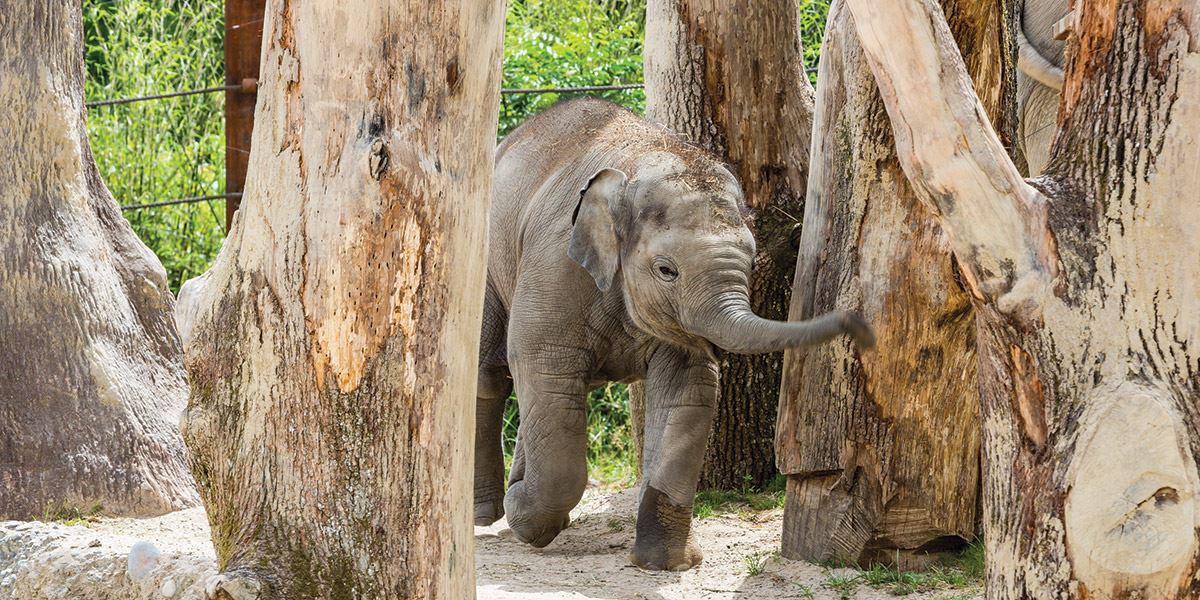 Take in the splendour and architectural magnificence of one of England’s finest country houses. Built almost 900 years ago to house Cistercian monks, and later handed to the first earl of Bedford in 1547, it is today the stately country pile of Duke of Bedford and his family. It is also the original home of the English tradition of afternoon tea, started by Anna Russell, Duchess of Bedford. The Abbey is open to visitors from April through to the end of October, and contains three superb building complexes, surrounded by rolling parkland and festooned with statuesque trees. The Abbey hosts open-air theatre, a charity triathlon, and an annual Garden Show. Drive through the stunning, 3,000-acre deer park and soak up the gardens before plunging headlong into the riches that lie within.

The huge Woburn estate is also home to Woburn Safari Park, the most extensive drive-through nature reserve in Britain with 1,000 animals, not including the 1,200 roaming deer.

Standing near the River Great Ouse, St Paul’s Square has been the site of a church for over a thousand years. Its current 400-year-old incarnation, a building of cathedral proportions, is an aesthetic and spiritual treat for religious and secular visitors alike, hosting recitals, concerts and exhibitions. A statue of prison reformer John Howard stands outside.

Balance out the visits to historic, natural and spiritual sites with a modern-day adrenaline rush! Twinwoods Adventure near Bedford will set your pulses racing. 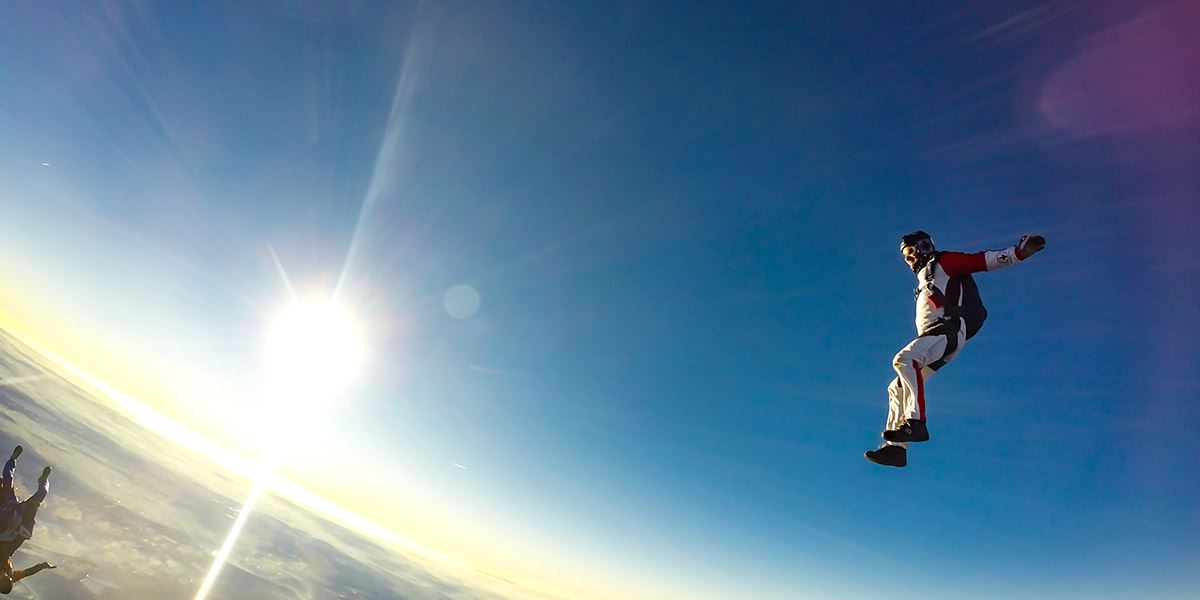 Get some adrenaline pumping with a scenic skydive

These huge airship hangars were originally designed for the construction of large airships during the First World War and have since been the site of iconic films like Charlie and the Chocolate Factory and Batman Begins. One airship shed remains in operation and is used to build modern British airships.

Some of that old-time religion

An important figure in the history of Christianity in England, John Bunyan became famous for publishing the famous Puritan novel A Pilgrim’s Progress. The museum on Mill Street tells his story, including his 12 years in prison for unlicensed preaching.

A walk in the woods

Bedfordshire has some excellent woodlands, whether ancient forests like King’s Wood, Maulden Wood, or the newer 365-acre forest at Centre Parcs just outside Bedford.

Climb back through history at Bedford Castle Mound, part of an archaeological park, and follow it up it with visits to the nearby Higgins Gallery and Museum, combining on one site Bedford Museum, the Cecil Higgins Art Gallery, and Bedford Gallery, all housed in 200-year-old buildings. Wrest Park is equally beautiful, a grade 1 listed country house, find it in Silsoe, central Bedfordshire. In the south of the county lies Dunstable Priory, the historic site of King Henry VIII’s momentous first divorce, sparking the English Reformation which shapes Britain and Ireland to this day. 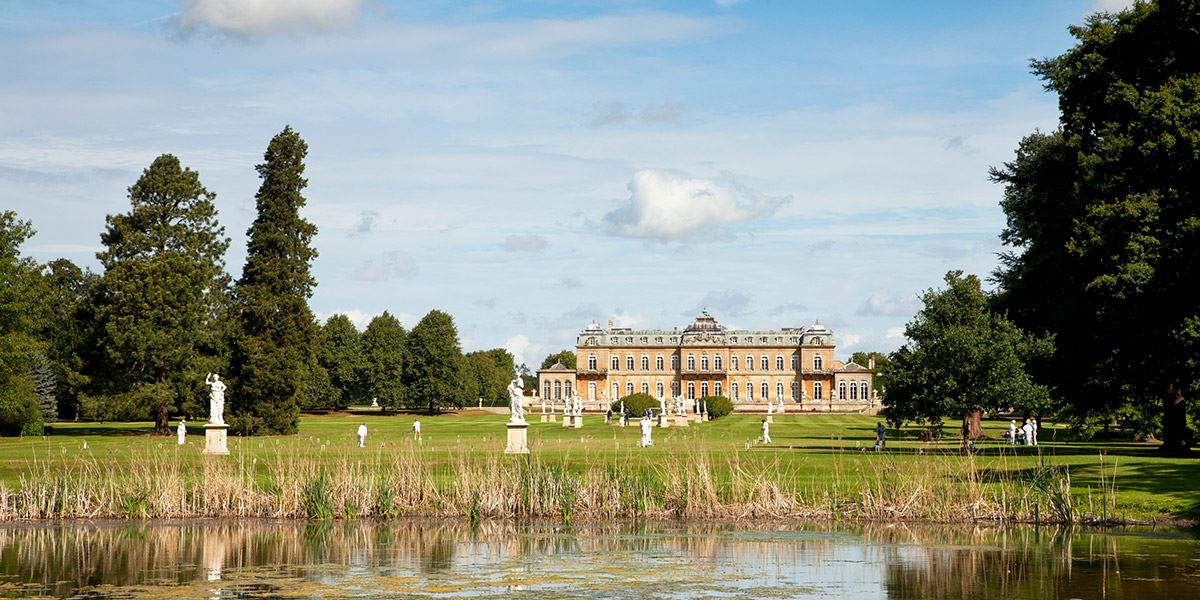 Hike along the Icknield Way

One of Britain’s oldest footpaths, the Icknield Way runs across Bedfordshire. Walk it across the Dunstable Downs and fly a kite or paraglide with one of the many groups in the area.