So what’s so good about the capital? World-renowned musician Paul Edmund-Davies, takes us on a tour of his own personal London.

Where’s home, and why?
Chiswick in West London. As an impoverished music student I was rather fortunate with my first address in London, Palace Gardens Terrace, Kensington. I eventually had to move out and it was time to get on the property ladder. As all I could afford in Kensington was nothing more than a shoe-box, I very reluctantly had to consider moving further afield. Some friends recommended Chiswick as a good place to buy. I had never heard of it. When I went to look at a property, I was horrified to discover that Chiswick was the other side of Shepherds Bush. More than 30 years ago I moved and I have lived in the same road ever since! It has great schools, restaurants, and a great buzz. And I can get to Heathrow Airport in under 15 minutes.

What’s your earliest memory of London?
As a seven-year-old visiting London with my parents. It was the smells and sights of this incredible city that stayed with me and, in particular travelling on the Underground. Once I moved to London, the first major discovery was Fuller’s beer (incidentally brewed around the corner from where I live in Chiswick).

Favourite view?
It has to be from the north side of Hungerford Bridge (Embankment Underground Station), looking eastwards. In view is St Paul’s, the bustle of the Thames, all the weird and wonderful modern buildings of the City and, of course, The Shard. 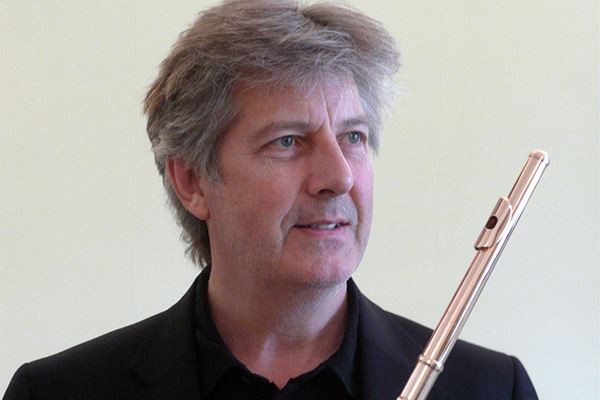 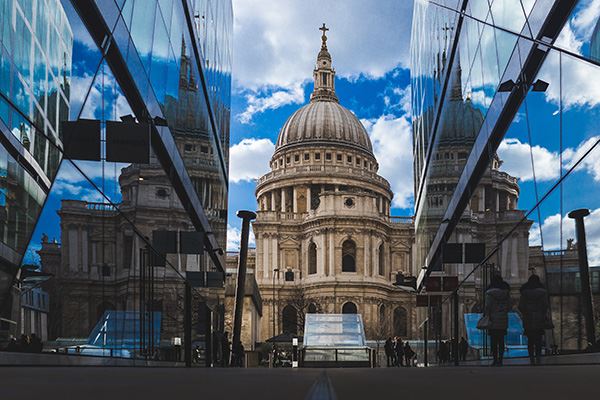 What was the last show, or concert, you went to?
As a musician, I am not very enthusiastic about going to concerts. I have given so many over the years, both as Solo Principal Flute of the London Symphony Orchestra and as a soloist with other orchestras and ensembles, that the thought of going to yet another concert hasn’t been that appealing. However, I love going to the theatre whenever I have the time. The last play I saw was a great comedy romp, ‘The Play that goes wrong’. Seeing actors such as Sir Ian McKellen and Patrick Stewart live was amazing. I have also fallen in love with the cinema again. Ten minutes away from Chiswick in Shepherds Bush is the Westfield shopping centre, with the Vue ‘Scene’ cinemas on the top floor.

If you were elected Mayor of London tomorrow, what’s the first thing you’d do?
Introduce free travel on the Underground and buses for people who have lived in London for 20 years or more! Quite probably this would prove to be a financial disaster, but having recently qualified for a ‘senior’ travel card, I cannot describe sufficiently the total (and probably quite childish!) thrill of touching in and out with my Oyster card, with the knowledge that it isn’t costing me anything at all. I am almost tempted to spend a day going around on the Circle Line because I can, without any charge! Better still if all of this had come 10 years earlier!

Favourite walk?
There are SO many and London is a fantastic city to walk around, both day and night. Wherever you look, there is always something to catch the eye. Perhaps, as I live close to the river, I would say a walk along the Thames down to Kew Gardens and beyond to Richmond in the spring is hard to beat and then, if you are exhausted, it is very easy to get the Tube back into the centre. If you are an early bird, you could stop at the Mawson Arms in Chiswick, which is the pub attached to the Fuller’s brewery. It serves up one of the best (and not expensive) breakfasts in London (complete with deliciously moist black pudding) and you could even combine this with a brewery visit! However, be wary of the ESB!

If you wanted to show someone the essence of London, where would you take them?
A stroll through St James’s Park on a sunny spring day has to be one of the total joys of living in London. Life is bursting out everywhere and, from the plants to the wildlife and the majestic surroundings (Buckingham Palace is close by), you cannot help but fall in love with this amazing city. 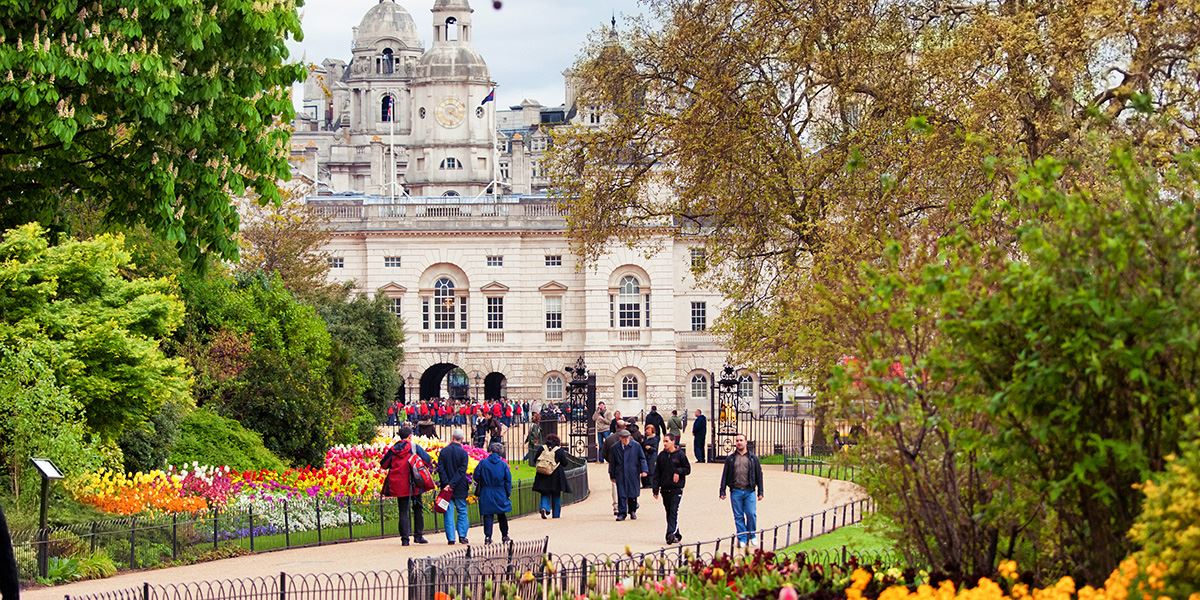 Favourite shop?
I love the small boutique shops more than the huge department stores. Those on Jermyn Street are particular favourites of mine and so easy to get to. Crockett and Jones shoes fit me perfectly and if you ever have serious cheese cravings, Paxton and Whitfield (which you can smell from around 50 metres away) will more than satisfy your appetite.

Favourite place to eat?
London has really become the foodie capital of the world. There is just so much choice and in any one of many different cuisines. For top-end dining The Ledbury in Notting Hill is amazing. For great value, Outlaw’s (as in Nathan Outlaw) at The Capital in Knightsbridge (a Michelin one rosette restaurant) offers a set menu and a Bring Your Own bottle of wine deal for both lunch and dinner every Thursday. The bar at the Capital is also a fairly well-kept secret and, if dining in Knightsbridge, an excellent venue to start the evening if you are just a couple or in a small group. I also like Bar Boulud in the Mandarin Oriental Hotel, the Northall Bar at the Corinthian Hotel on Whitehall Place and afternoon tea at the Berkeley Pret a Portea.

Favourite London pub?
Once again, a very awkward question! There are some great pubs on the River Thames close to where I live (The Dove in Hammersmith where Charles II dined and romanced his mistress Nell Gwynne, and The Bull’s Head in Strand on the Green, which was built in 1722). On the east side of London in Wapping, is a pub dating back to 1522, The Prospect of Whitby.

If you could buy one building in London, which would it be?
The Houses of Parliament, or St Paul’s Cathedral. The Houses of Parliament are on the River Thames, so if converted into luxury apartments, a fortune could be made. It doesn’t appear to be used for anything else useful these days! St Paul’s Cathedral is simply stunningly-beautiful and telling people that I owned it would be wonderful to casually drop into dinner party conversation!

Best place in London for a first date?
This will depend on the time of the year and on how confident you are feeling! In the summer I would go for Pont de la Tour which, as the name implies, is next to another iconic London landmark, Tower Bridge. If it’s warm enough, you can sit outside and there aren’t many more romantic places to kick off an evening. One small problem, though, is that if it all goes horribly wrong, it’s quite a walk, albeit a pretty one, back to Tower Hill underground station! To impress, I would probably head for the bar at Dukes Hotel, where the barman, Alessandro Palazzi, ‘creates’ arguably the best Martinis on the planet, although, be warned, they’re not for the faint-hearted. In fact, they won’t serve any customer more than two. This is also where Churchill went for a much-needed drink in the war years, so you can also impress with your knowledge of history! There are also plenty of good restaurants nearby and it is just a short cab ride to Knightsbridge for Bar Boulud if all goes well.

What is your favourite London night out?
Definitely finding a special place, first for a drink and then a meal.