Whether it’s a weekend break or a mid-week treat, 48 hours in Middlesex is a guaranteed feast for all the senses.

Start your visit to Middlesex with a trip to one of the historic county’s stately homes. Syon Park has been in the Duke of Northumberland’s family for more than 400 years and during the summer months, you could easily spend a whole day here, touring its rooms, admiring the large art collection, and roaming the 100 acres of parkland and gardens designed by the formidable Capability Brown. 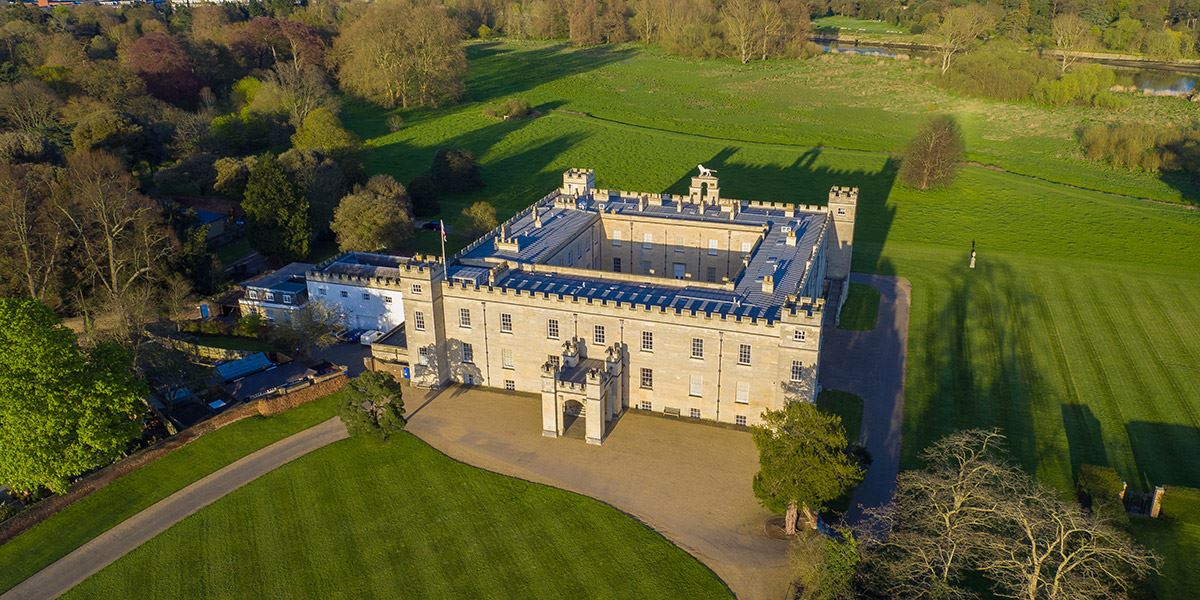 Head east to Chiswick next and walk along Chiswick High Road to browse its independent shops, such as The Old Cinema vintage store, and high-end charity shops. If budgets allow then stop for lunch at the Michelin-starred Hedon, otherwise pop into the more affordable High Road Brasserie.

In the afternoon, head over to Twickenham – the home of English rugby – and, if there happens to be a match on while you’re here, take in a game. Don’t worry if there isn’t however, you can still get your rugby fix by visiting the museum or you can join one of the stadiums tours, which take place every day bar Mondays and match days. 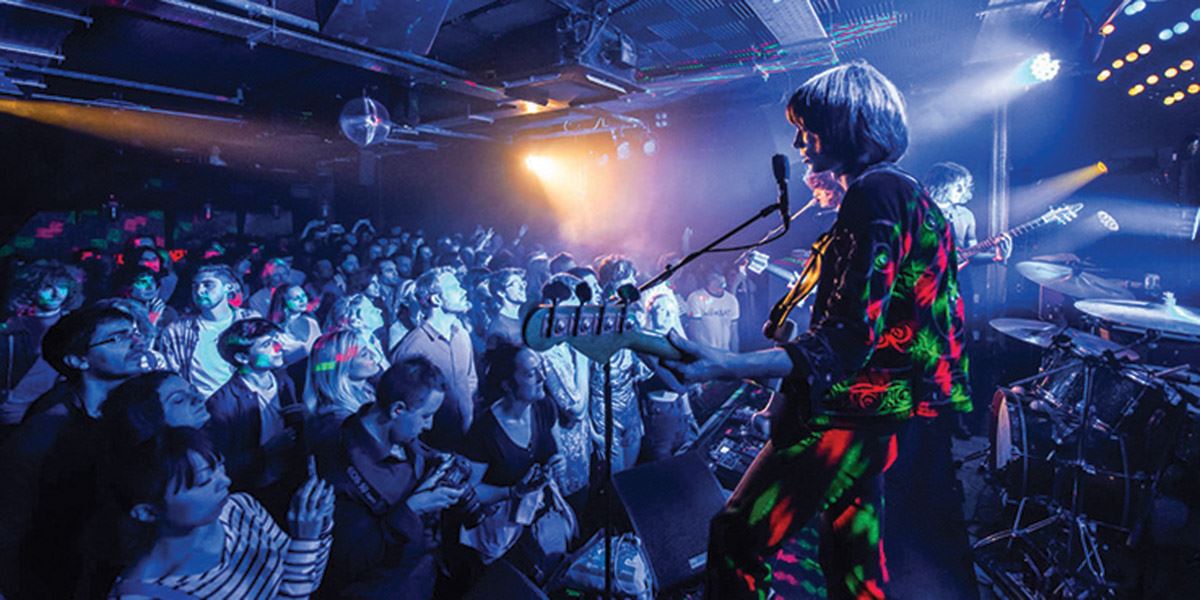 Watch your favourite artists perform at The Camden Assembly

In the evening head to Camden to soak up its trendy clubs and music venues The Jazz Café and The Camden Assembly are established haunts of the young and fashionable.

Start your second day in Middlesex with a trip to one of its markets. Middlesex incorporates some of London’s most famous markets. Camden Market and its associated street culture is known for its punk/alternative heritage and it remains one of the best places to pick up vintage clothes and music, while Hackney has Broadway Market, Chatsworth Road Market and Hoxton Street Market, which is great for sampling up street food and hand-made products. 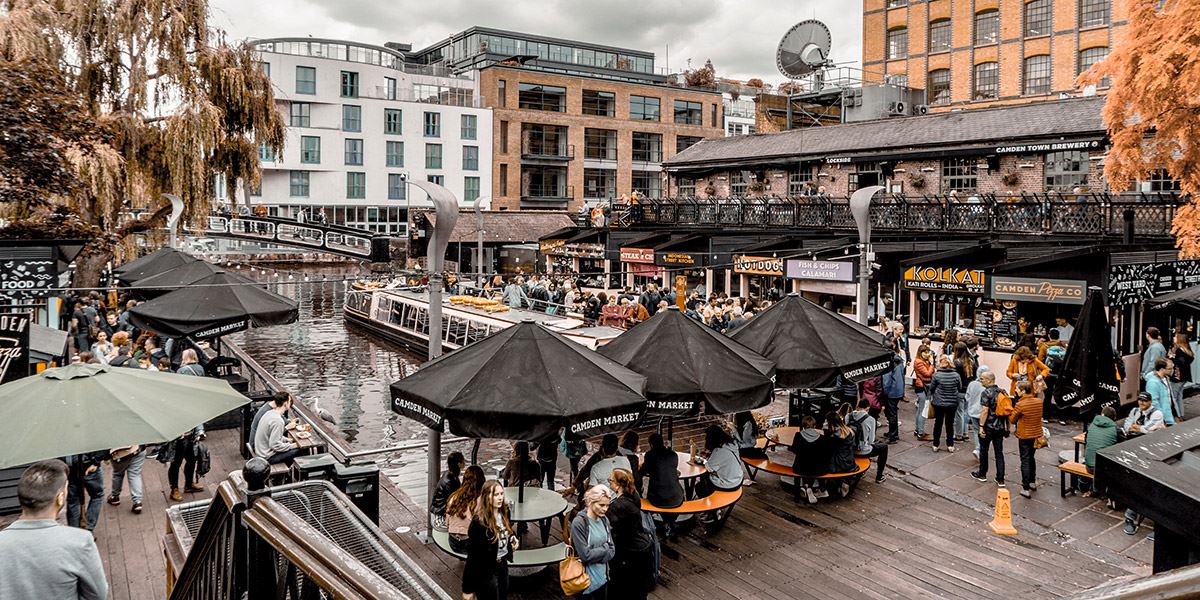 Golders Green is also a popular shopping destination for ethnic food and eateries. Stores include traditional grocers and butchers as well as the very popular Jewish bakeries. Once you’ve picked up some food at the market, assuming the weather is on your side, then head to Regent’s Park for a picnic. Designed by John Nash, the park extends to almost 400 acres so there are plenty of grassy spots to pitch your blanket.

After lunch, take a stroll among Queen Mary’s Rose Gardens, which feature more than 400 varieties of roses and then head to London Zoo, which is also situated in the park, for feeding time. 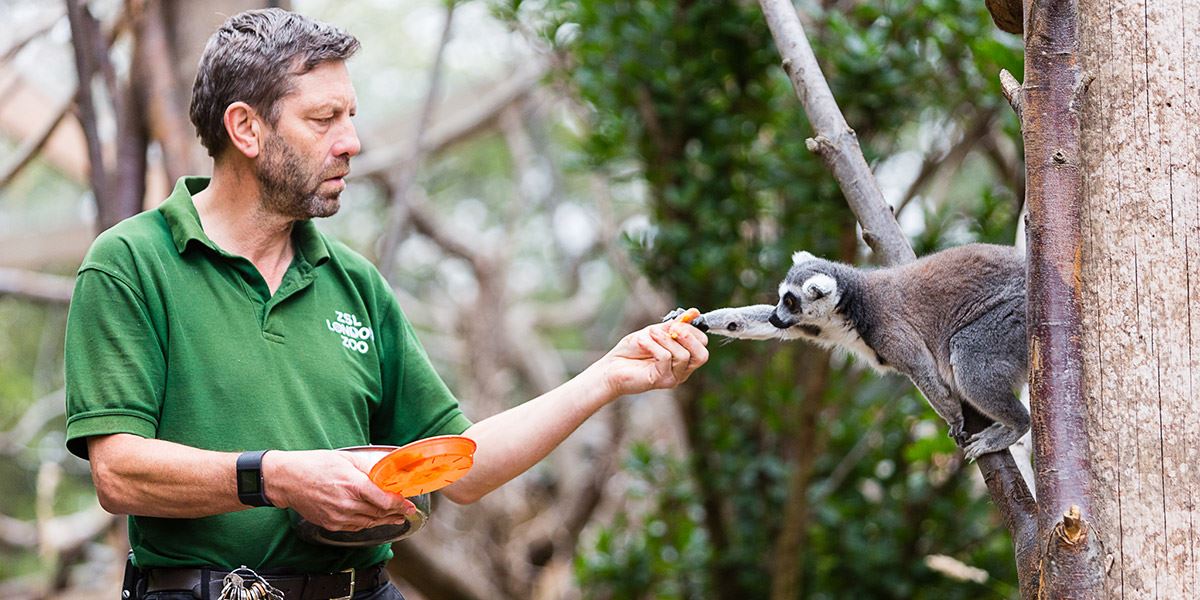 Head to London Zoo for for feeding time

In the summer months Regent’s Park also has an open-air theatre so you could spend the evening there too but if your visit doesn’t fall in the warmer months of the year – or you just fancy a change of scenery, then head to Soho in the West End and pick from one of its many entertainment venues.

The Prince Edward Theatre and Prince of Wales Theatre are just two of the most popular venues and many of the surrounding restaurants do special pre-theatre menus so you can grab a bite before a show.

Top 10 things to do in Middlesex!