Getting to and around Cumbria and the Lake District

Travel to and around Cumbria and the Lake District with ease with a number of different options.

It has become even easier to reach Cumbria. Carlisle Lake District Airport announced that flights would operate to and from London Southend, Belfast and Dublin from September 2018 through Scotland-based airline Loganair. Until then the nearest major passenger airport was Newcastle on the other side of the country.

It’s also incredibly easy to get to. Situated just six miles east of Carlisle, the airport lies on the main cross-country A69 road, accessible via junction 43 or 44 of the M6 motorway. That motorway forms a spine through the country that connects Cumbria to all points north and south. Once you get past Carlisle, it becomes the M74 and journeys on to Glasgow, Edinburgh and gives access to all points beyond.

To the south the M6 travels all the way down to the Midlands, forking off via the M1 to the South East and the M5 to the South West. It isn’t a complicated journey to reach the county. 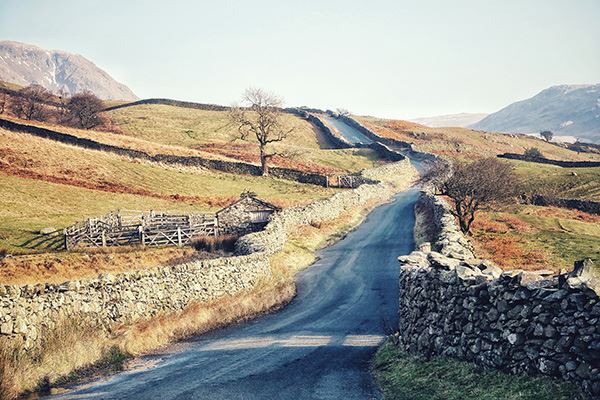 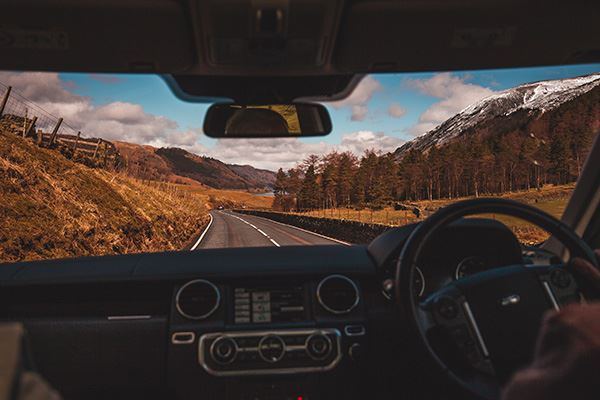 Once here, it’s true that Cumbria does have many winding country roads and the odd challenging mountain pass, but travel to the major centres is easy. The A6 runs parallel to the M6 and journeys through Kendal and Penrith. The A66 is a largely dualled route stretching from Workington on the Cumbrian coast to Middlesbrough on the North West coast, passing through or near to Cockermouth, Keswick, Penrith, Appleby and Brough along the way

The A69 is another cross-country route higher up the county, though not dualled all the way. It’s the route you take from Carlisle to Newcastle, and it passes by Brampton.

From Carlisle you can travel west via the A596 to Workington, or the A595, passing through Whitehaven and Workington, then down the coast to the south of the county at Dalton-in-Furness, just outside Barrow. The A590 links Barrow with the M6 motorway at junction 36 and travels through Ulverston, Newby Bridge and Grange-over-Sands.

And through the heart of the Lakes, the stunning A591 route links Keswick in the north to Grasmere, Ambleside, Windermere and Kendal, giving you the opportunity to see a few lakes along the way. The beautiful, clear Thirlmere, Grasmere, Rydal Water and Windermere are all on route. 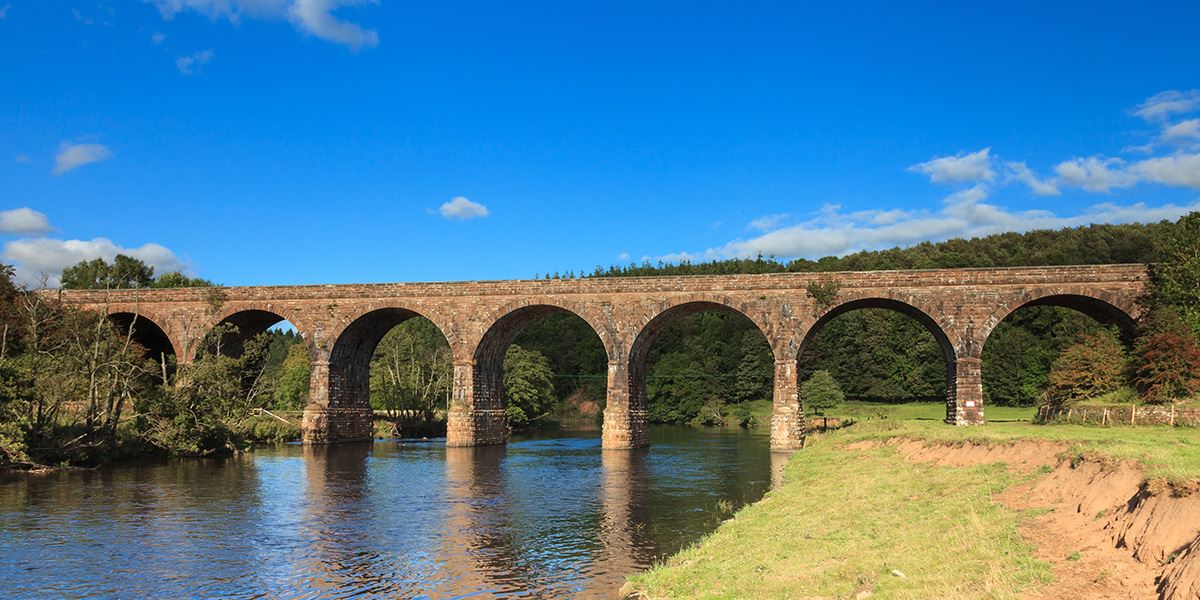 The Carlisle to Settle Railway crosses the Long Meg Viaduct

A number of bus companies operate routes to even the most remote locations, though their frequency might not be too often, so check the timetables. Stagecoach is the main carrier of bus passengers. Useful special services include the AD122 Hadrian’s Wall Bus, taking you along the route and dropping you off wherever you want, and the 522 Cross Lakes service, taking in Hawkshead, Windermere and Coniston.

Mountain Goat Tours are famous and their mini-coaches laugh in the face of steep gradients. Mountain Goat provides full-day and half-day guided tours so you can enjoy the stunning scenery without keeping your eyes on the road.

Despite having a long coastline, there are no passenger ferry ports in Cumbria, but the county is well served by railways. The West Coast Main Line links Cumbria with the whole country, calling at Carlisle, Penrith and Oxenholme Lake District.

The Cumbria Coast Line links Carlisle to Barrow and features some spectacular sea views, while the famous Settle-Carlisle line occasionally runs steam specials over the viaducts and links Cumbria with Yorkshire.

Discover more of Cumbria and the Lake District…

Cumbria and the Lake District attractions

Cumbria and the Lake District restaurants and cafes

Cumbria and the Lake District shopping

Cumbria and the Lake District blog

Cumbria and the Lake District homepage