There are many reasons to visit Gloucestershire, but here are the top 10.

The county is rich in royal connections. Prince Charles, at Highgrove, is one of several royal residents currently. Berkeley Castle is where King Edward II was murdered, while George III’s visit to Cheltenham put the spa town on the map. 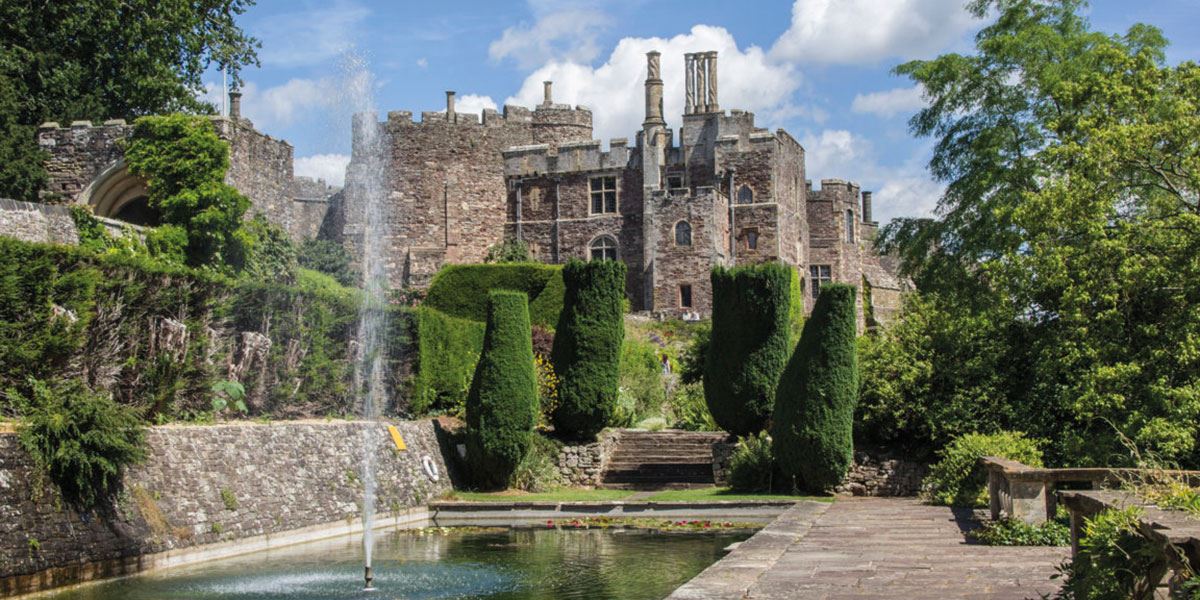 Berkeley Castle is a jewel in the crown of British history

It’s said that you can see seven counties from the top of May Hill on a fine day – right into Wales, across to the Malvern Hills and of course the Cotswold Hills to the east, which offer views of their own. The stand of trees on the top of May Hill makes a landmark that is visible for miles around. 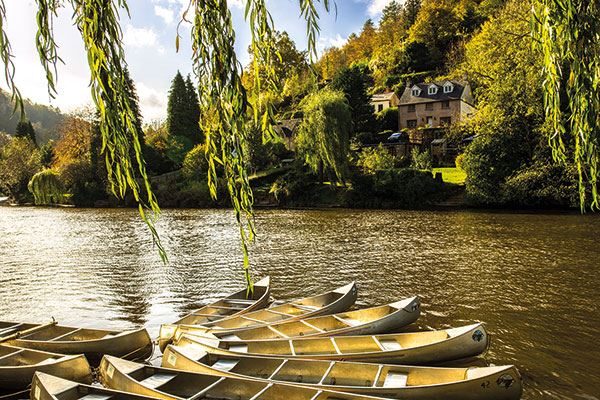 Take a boat out onto some of Gloucestershire’s beautiful waterways 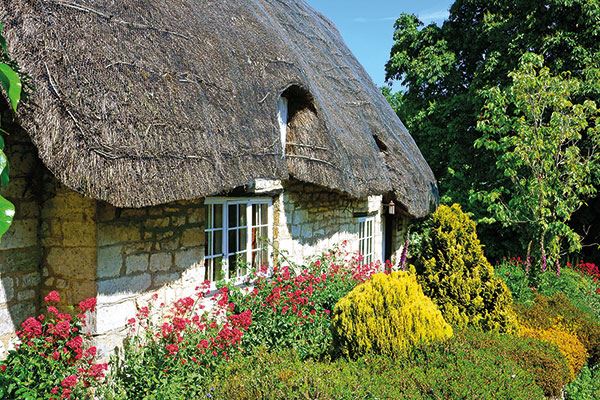 Take in the beauty of the county’s architecture

The county is a popular location for films, including Hot Fuzz, Harry Potter at Gloucester Cathedral, Star Wars in Puzzlewood, and Father Brown at Winchcombe. Joan Collins, Johnny Depp and Ben Affleck are among many stars who have filmed here. Keep your autograph book handy!

Gloucester Quays outlet shopping, artisan shops in Chipping Campden, the individual shops and boutiques in Cheltenham’s Suffolks and Montpellier areas and regular market days in Stow-on-the-Wold, Cirencester, Tewkesbury and many more – lots of choice at prices to suit every pocket.

Gloucestershire’s festivals attract thousands of people annually. Depending on your passions, look out for the Cheltenham Gold Cup horse racing, Gloucester’s History and Tall Ships Festivals; the Festival of British Eventing at the Princess Royal’s Gatcombe Park estate; Jazz, Science, Literature, Music and Poetry in Cheltenham; Lechlade Music Festival and Barn on the Farm or the Cotswold Beer Festival and many smaller local events. 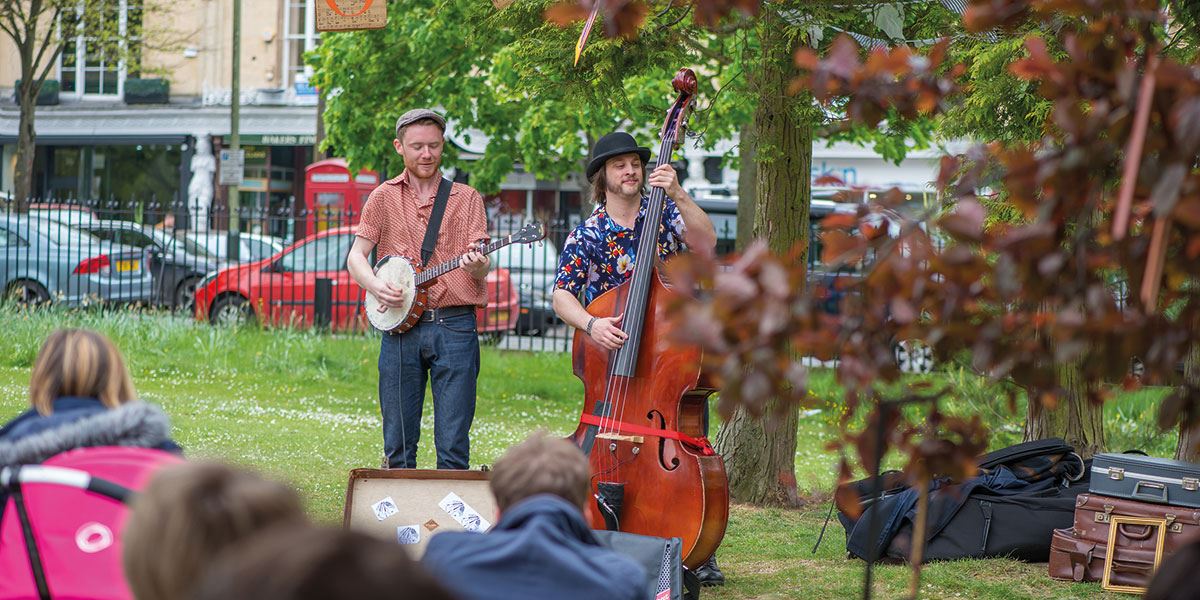 Gloucestershire’s eccentric traditions include cheese rolling; a ‘wheel’ of Double Gloucester cheese is rolled down a steep slope at Cooper’s Hill and the winner is the first runner to run, somersault and tumble to the bottom. They seldom catch the cheese. The 17th-century Cotswold Olympicks, near Chipping Campden, features races, tug-o-war and shin kicking, where competitors wrestle and aim heavy-booted kicks at their opponent’s straw-stuffed lower legs. The winner is determined by the judge or stickler.

Over the centuries, the grassy upland sheep farms of Gloucestershire have been divided into an irregular patchwork by Cotswold dry stone walls. Many village homes were built using this honey-coloured stone, often a under thatched roof and surrounded by cottage gardens.