There are so many things to do in Berkshire, but here are the top 10.

Be king of the castle

Take a tour around Windsor Castle – the Queen’s second home and the oldest and largest occupied castle in the world. Take a tour inside, where you can see the magnificent State Apartments, and St George’s Chapel, which has recently hosted two Royal Weddings. Enjoy the castle from the outside watching the Changing of the Guard (then go get a cream tea because you’ll be radiating British tradition by that point). Elsewhere make like Lady Crawley and visit Highclere Castle in Newbury (TV’s Downtown Abbey), or the ruined medieval Donnington Castle in Donnington. 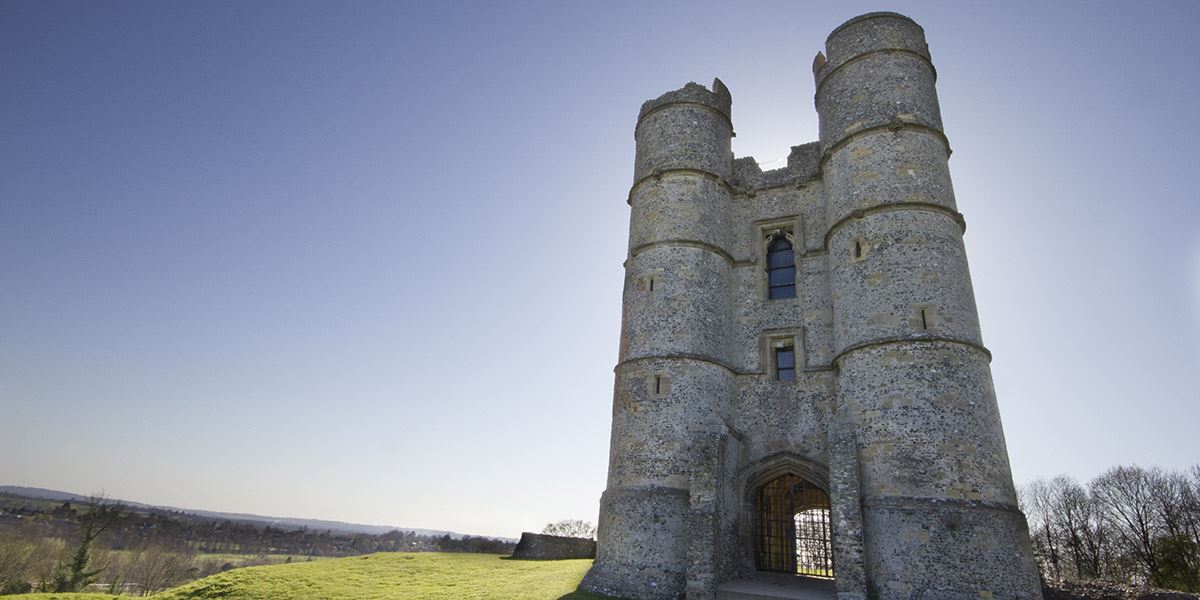 Pull on your walking boots and follow The Ridgeway National Trail, which follows a route used since prehistoric times. The trail passes through the Berkshire Downs, a stunning line of hills offering wide, open views of rolling chalk downland – look out for the white horses cut into the chalk.

Outside of London, Windsor is the most popular tourist attraction in the UK – and rightly so. As well as the castle you’ve got the magnificent Great Park, a terrific array of shops, restaurants and bars, boat trips, a racecourse, a theme park and a theatre. 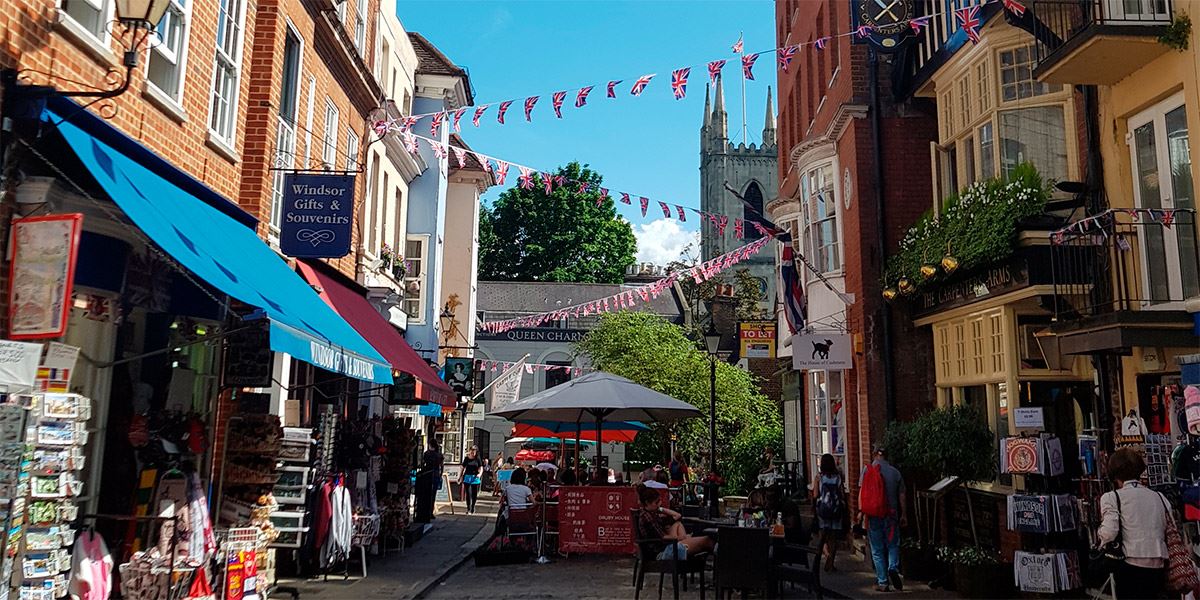 Explore the picturesque streets of Windsor

See how the other half live at some of the country’s finest homes and gardens; from the elegant Palladian facade of Basildon Park, Reading, to the glorious maze and gardens at Cliveden, Taplow, to Shaw House, near Newbury, one of the best preserved Elizabethan mansions in England.

Eat, drink and be merry

Fill your boots at one of the county’s eight Michelin starred restaurants – but don’t forget to check out the rest. Every taste and every budget is catered for here, from cosy pub classics to tempting Thai curries. Microbreweries are popping up everywhere, so be sure to sample the local ales, head to West Berkshire Brewery for the very best of British beer.

Take in a show 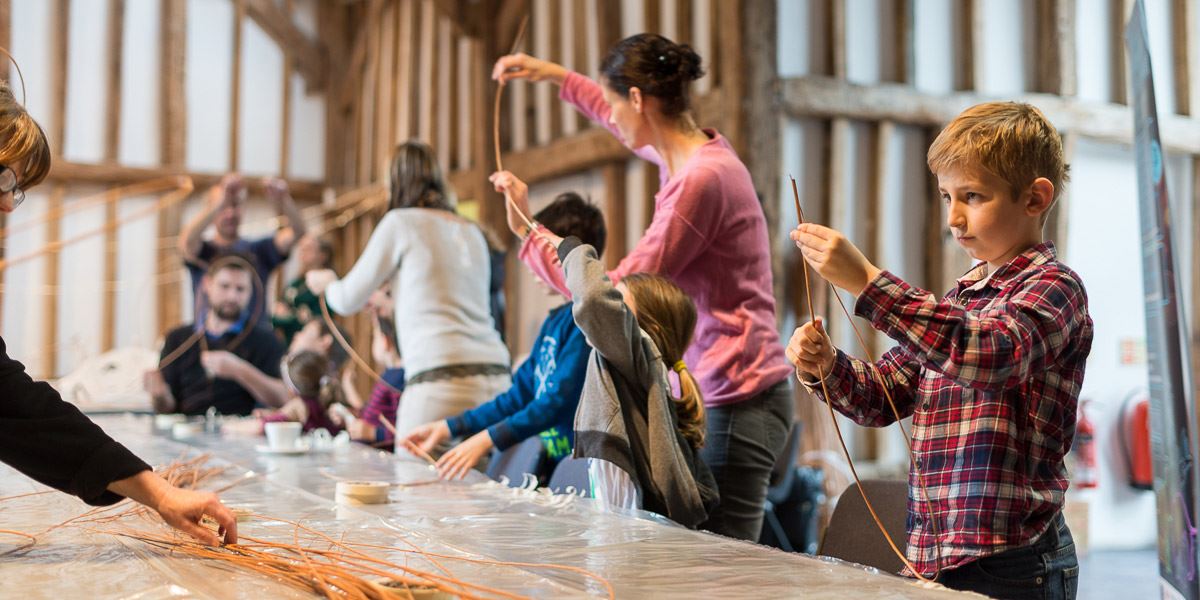 Take part in activities at Norden Farm Centre for the arts

Exhibiting the works of one of Britain’s best-loved painters, the Stanley Spencer Gallery is situated in the heart of Cookham, the where Spencer was born and painted for most of his life. The gallery is home to the world’s largest collection of Spencer paintings, drawings, personal letters and photographs.

It’s true, Legoland IS AWESOME! Perfect for those with younger children who like to drive their own car, come face to face with a shark or ride on a dragon. For thrillseekers, both Thorpe Park and Chessington World of Adventures are nearby. 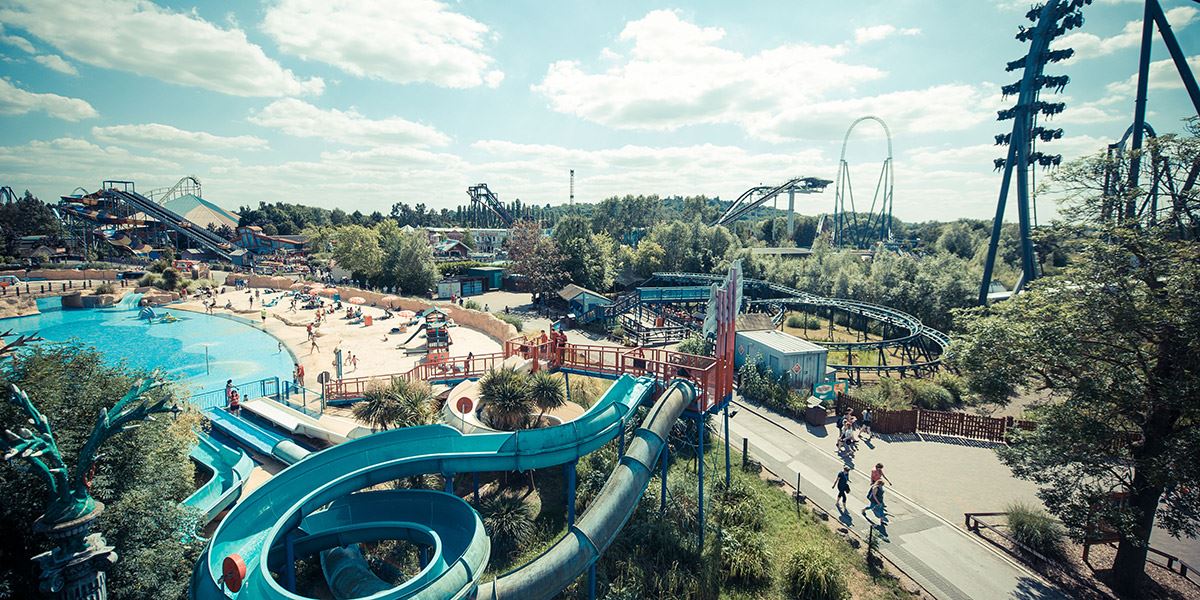 Thrill-seekers can spend the day at nearby Thorpe Park

Have a flutter on the gee-gees

Try your luck on the horses at Newbury Racecourse, or Ascot Racecourse, famous for the King George V1 and Queen Elizabeth Stakes during Royal Ascot in June. Alternatively, Windsor Racecourse can be reached by boat and is well known for its evening meetings in the summer.

Trek through a rainforest

Watch birds, butterflies and lizards roam around tropical glasshouses at The Living Rainforest, Hampstead Norreys, home to over 650 rainforest plants and animals.