Top 10 things to do in Oxfordshire

There are so many things to do in Oxfordshire, but here are the top 10.

Bicester Village offers up to 60 per cent off top designer clothes, from Alexander McQueen to Hugo Boss. What are you waiting for? Go and snap up a bargain!

Mess about on the river

It’s considerably harder than it looks, but a trip to Oxford just isn’t complete without an attempt at punting. Weather-permitting, hire a punt from Magdalen Bridge Boathouse and take a trip through shady hollows and university gardens. If you really don’t think you’ll manage to keep the craft afloat, hire a gondolier, too, and enjoy a glass of wine while someone else does the legwork. 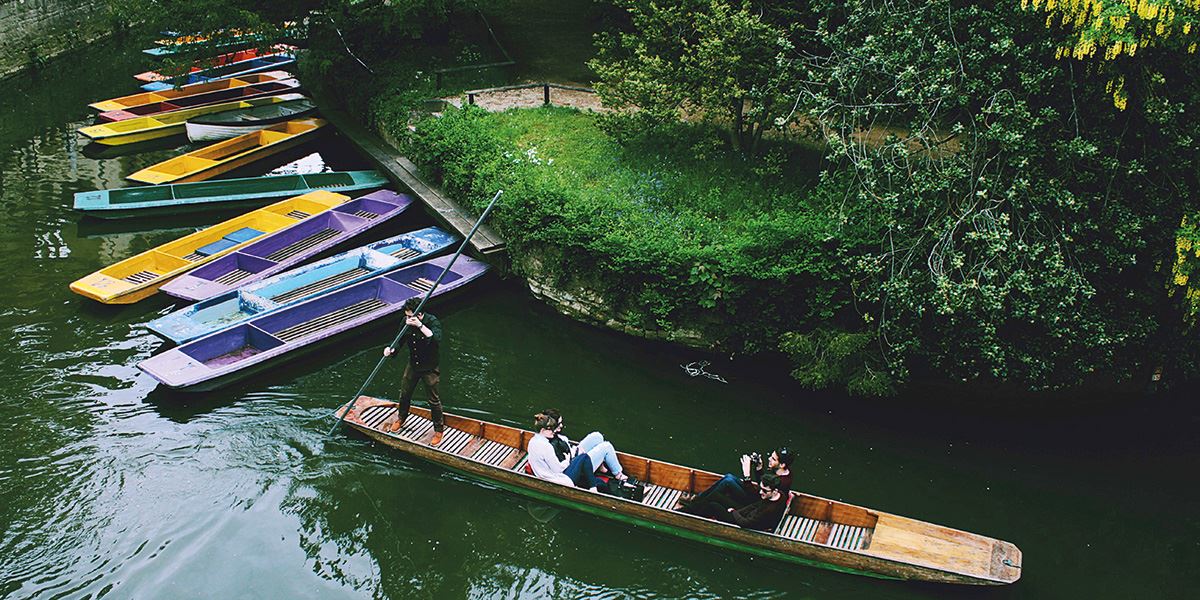 Punting along the River Isis

History is brought to life at Oxford Castle and Prison, a site that was a prison for more than nine centuries. Brave the ancient crypt or get some fresh air high up the Saxon tower. Just don’t end up in the stocks.

From the world-famous Ashmolean Museum to the eerie delights of the Pitt Rivers, the dazzling New Theatre to the intimate Old Fire Station, it’s easy to become a culture vulture here. Carfax, near Magdalen Bridge, is one of a number of towers that offer dazzling views of Oxford’s quads, squares and ancient lanes. For just £3, it’s an affordable feast for the eyes.

You might not expect to find flamingos, camels, zebras and wolves in the picturesque Cotswolds but they are all here, at the Cotswold Wildlife Park. With a listed Victorian manor house at its heart, 160 acres of surrounding parkland and a miniature land train, the park has been delighting families for more than 50 years. 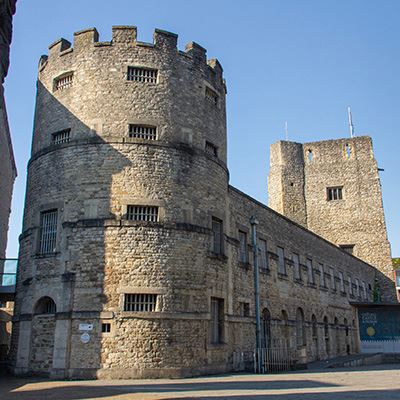 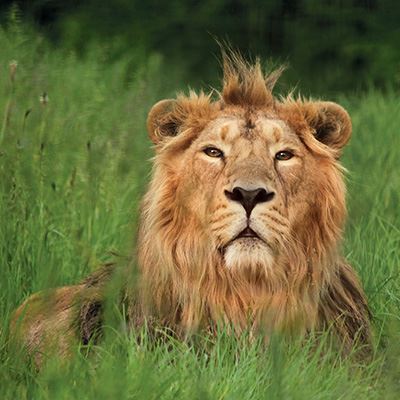 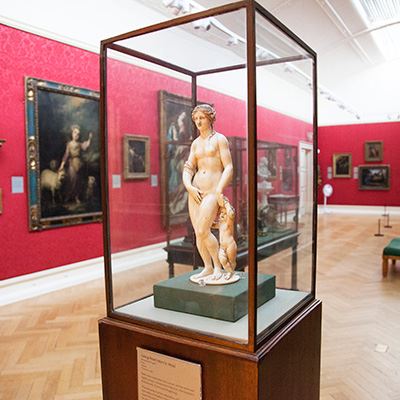 Oxford’s a haven for live music and its famous sons include Radiohead and Supergrass. Visit O2 Academy which has hosted everyone from Arctic Monkeys to The Strokes and continues to be at the heart of the city’s music scene. The Jericho Tavern is also steeped in rock history. Supergrass and Radiohead played their first gigs here and Ride were signed to Creation after being spotted here.

Have a pint with Morse

TV’s Inspector Morse is synonymous with Oxford. Visit where the series was filmed on a special tour, or just pop into one of the fictional detective’s favourite watering holes such as The Randolph or The Trout Inn, and raise a pint to him.

All of Oxford University’s colleges are open to visitors. Discover their chapels, cloisters, gardens and famous alumni on a guided tour. Chat to the porters and take in the atmosphere of buildings that have nurtured some of the world’s brightest and most influential figures. 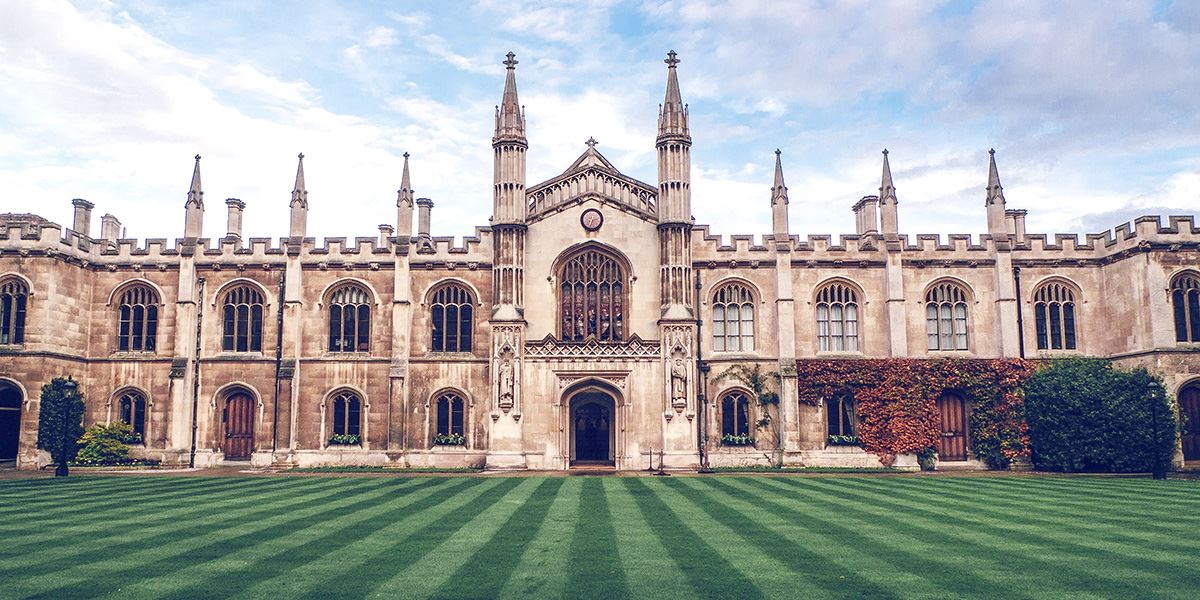 Take a tour of the university

Throw together some tasty treats from the plentiful delis and specialist shops in Oxford’s Covered Market and head out to the countryside for an al fresco lunch. Harcourt Arboretum, in Nuneham Courtenay, was named one of The Guardian’s top 20 picnic spots in the UK or try the stunning gardens of Blenheim Palace or Oxford’s Port Meadow, near the River Thames.

Travel the world in one night

Eat Indian, Lebanese, Greek, North African, Italian, Chinese or Jamaican cuisine all in the same road; East Oxford’s Cowley Road reflects its colourful, multinational population and has some of the best restaurants around.

How to spend 48 hours in Oxfordshire