There are many reasons to visit Aberdeenshire, but here are 10 fine ones.

Mel Gibson filmed Hamlet at Dunnottar Castle and Craigievar Castle was the inspiration for Disney’s iconic pink castle. The 2016 adapted Whisky Galore film features settings from Portsoy and Pennan, whose red telephone box is a tourist attraction in its own right after it starred in Local Hero. Mar Lodge Estate featured in the Batman film, Dark Knight Rises and Strathdon featured in Mary, Queen of Scots.

Aberdeen Beach is rightly famed far and wide for its golden sands but there are many others in the north east of Scotland that offer great appeal too. Silversands at Lossiemouth, Findochty and Cullen are also worth checking out. 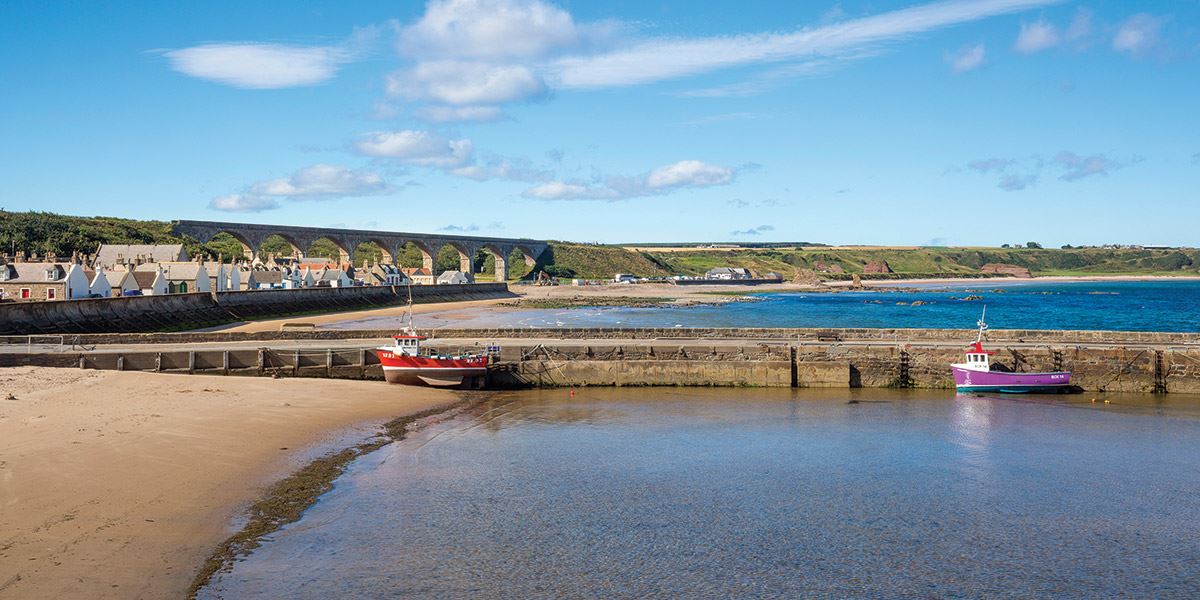 On Aberdeen’s doorstep you’ll find a number of whisky distilleries producing fine, distinctive Highland single malts. Many of the region’s distilleries offer visitors the chance to see behind the scenes and get a rare insight into how Scotland’s national drink is carefully crafted. Among those you can visit are distilleries at Fettercairn, Royal Lochnagar, GlenDronach and Ardmore.

If the fine arts scene is more your thing, find internationally acclaimed artworks and masterpieces at art galleries across Aberdeen and Aberdeenshire. Aberdeen’s magnificent art gallery showcases many great works, as does Duff House, in Banff, while the coastal village of Catterline is a painter’s mecca.

Aberdeen’s Gordon Highlanders and Maritime museums get most of the plaudits but if you venture further along the coast in both directions to discover more about the history and heritage of Aberdeenshire you will chance upon delights including the Museum of Scottish Lighthouses at Fraserburgh, and Stonehaven’s Tolbooth Museum. 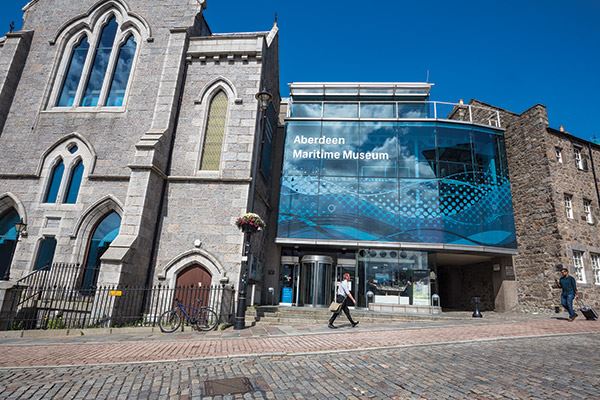 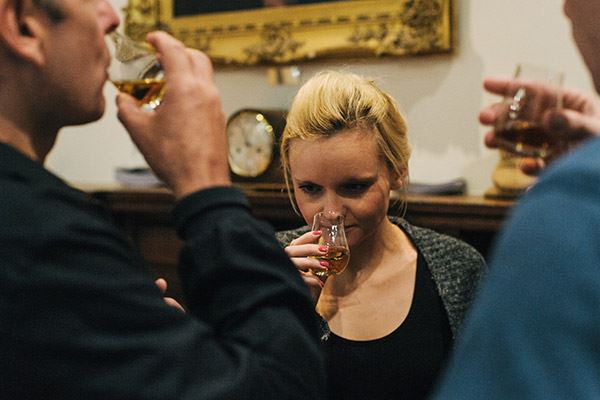 Make time to go on the Malt Whisky Trail 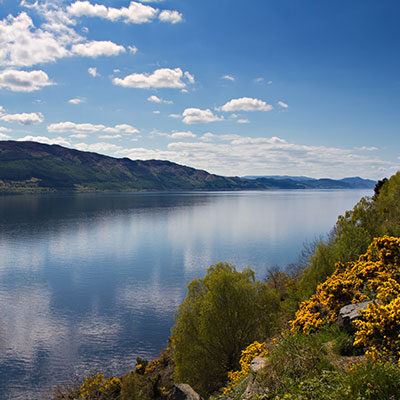 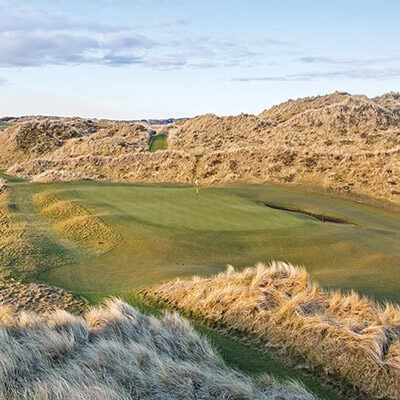 10 things you must do in Aberdeenshire

Unsurprisingly, given its moniker, granite buildings are plentiful in Aberdeen and there are fine examples throughout, especially Marischal College, the second largest granite building in the world. But there are many other buildings, statues and bridges to intrigue architect lovers across the city and beyond.

It’s not just about Balmoral, there are more than 300 castles, stately homes and ruins in Aberdeenshire with 19 of the most dramatic castles on its Castles Trail. Among these are Dunnottar, Castle Fraser, Fyvie and Kildrummy.

One of the most beautiful parts of Scotland, Royal Deeside is a cornucopia of delights, from the rolling hills which surround it from the north and south to the many fine castles, including Balmoral, to a range of sporting activities, golf, fishing or skiing, to the Highland Games. 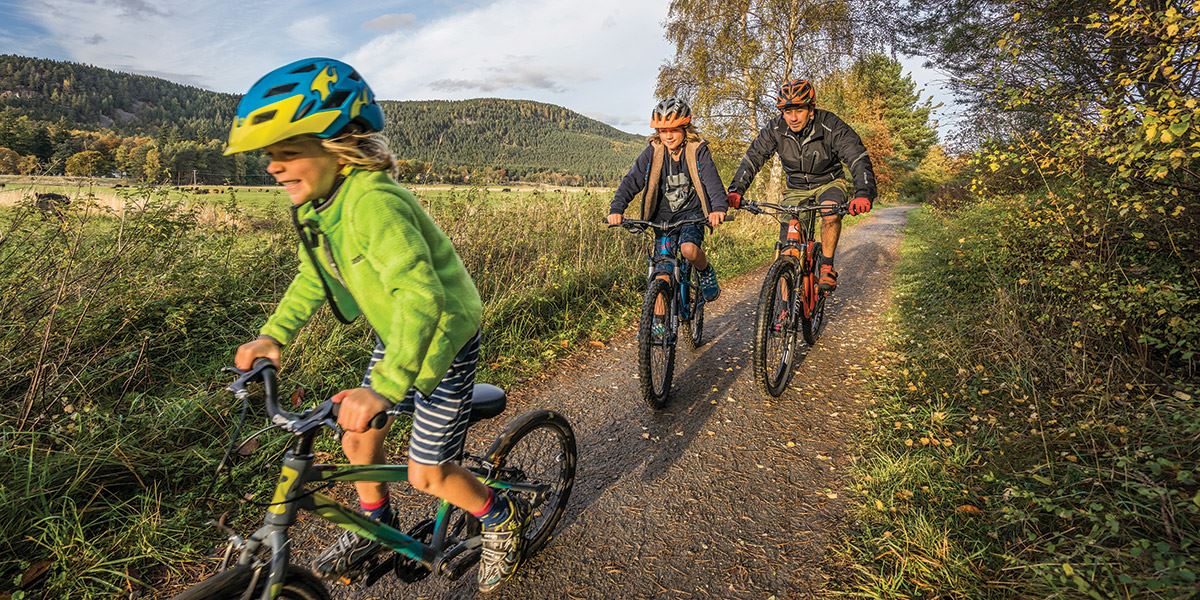 There is something for everyone – skiing, golf, walking, running, cycling, but why not combine sightseeing with hill-walking and ‘bag’ a Munro, and with more than 30 Munros and Corbetts in Aberdeenshire you can exercise and take in the breathtaking views as you look out over some of Scotland’s most striking landscapes.

How to spend a weekend in Aberdeenshire

5 great ideas for a day out in Aberdeenshire