There are so many things to do in Aberdeenshire but here are the top 10.

The ‘ultimate road trip’, is making its mark following in the footsteps of other major Scottish touring routes. The North East 250 will take you on a journey of local discovery through the famous Granite City, into the depths of the Cairngorms National Park and along some 165 miles of coastline.

Billy Connolly said performing at His Majesty’s Theatre was like ‘playing a gig inside a wedding cake’. You too can embrace the opulent surroundings as you watch award-winning musical theatre, contemporary dance and acclaimed stage plays. 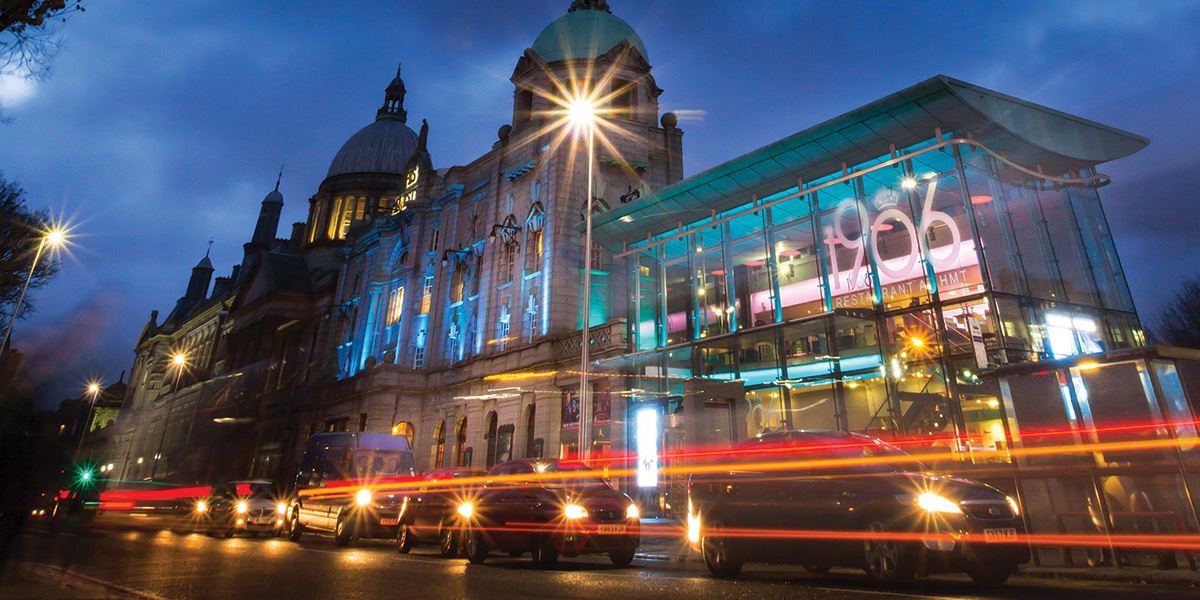 His Majesty’s Theatre in Aberdeen is the largest theatre in north-east Scotland, seating more than 1,400

Taste a bowl of cullen skink

Cullen is a small fishing village in the North East of Scotland and from there has emerged one of the world’s great soups. The smoked haddock delicacy can now be sampled around the world but why not return to the mothership and taste it as you watch the formidable North Sea crash against the rocks in a succession of towns and villages.

Go to the Queen’s house

Balmoral, the Queen’s summer residence in Scotland is representative of the neo-baronial style of the Victorian era and the castle, the ballroom and its paintings are a must to see – but only when the Royal family are not in residence! 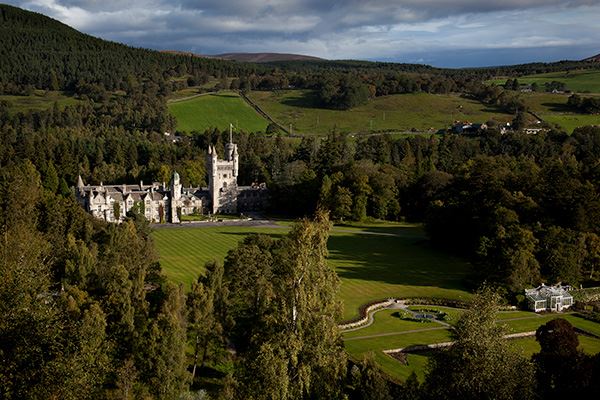 The magnificent Balmoral estate, the Scottish home of the Royal Family 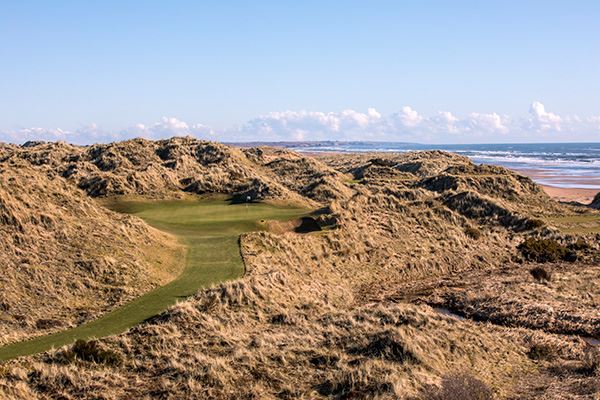 Controversy followed the creation and opening of Donald Trump’s course on the outskirts of Aberdeen but what is undeniable is the quality of the finished product. It’s a serious test for low handicappers as they tackle the challenging holes amid miles and miles of spectacular Aberdeenshire coastline. 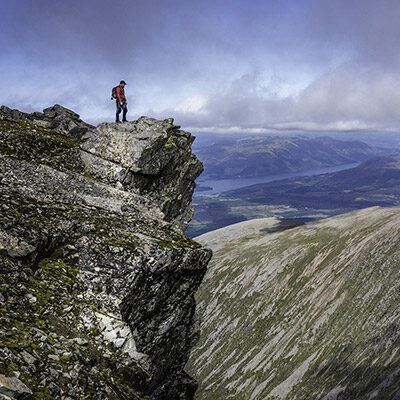 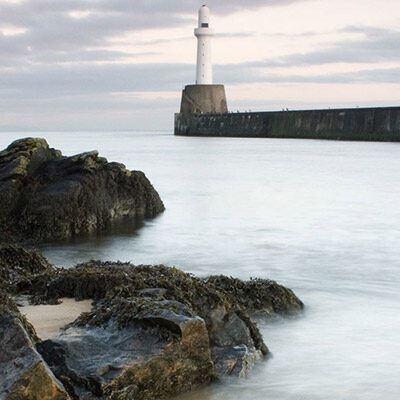 Footdee (pronounced Fittie) is a small fishing village located south of the city centre by Aberdeen harbour. The village dates back to medieval times but people still live in the little cluster of cottages that are huddled together with their backs to the sea, as protection from the rising tide and winter gales.

Now a global player in the craft beer market, BrewDog’s origins are steeped firmly in the North East. You can visit its eco state-of-the-art brewery in Ellon, north east of Aberdeen, and see how the brewing alchemists create the highly-praised beer. 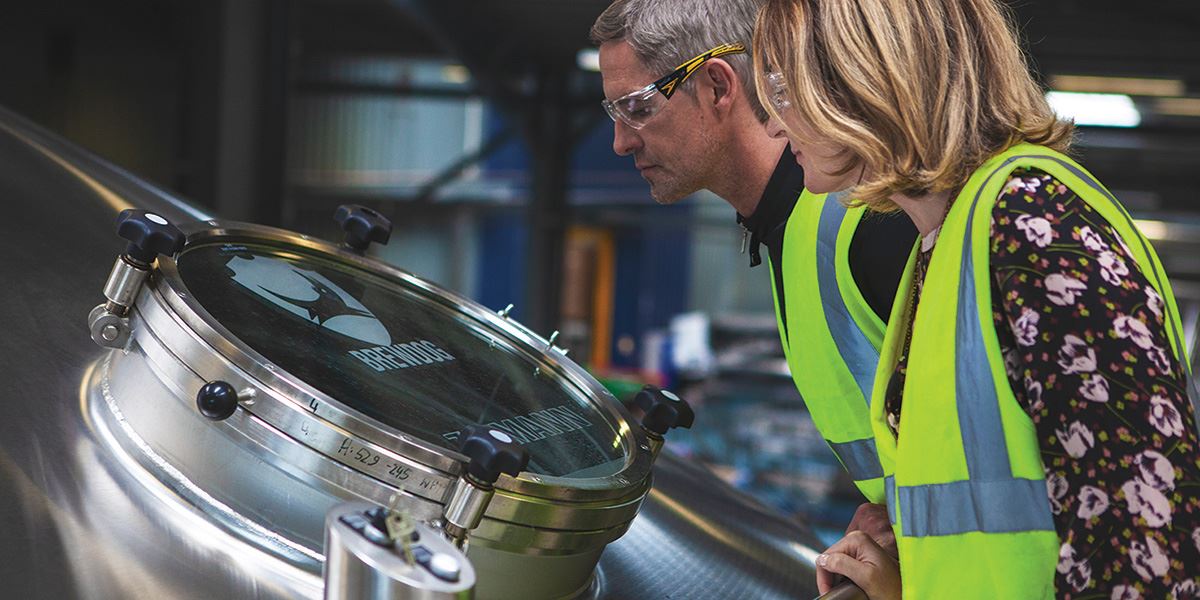 Take a tour of Brewdog’s brewery in Ellon

Walk through Seaton Park down to the graceful stone Brig o’Balgownie. Built on the orders of Robert the Bruce and restored in 1607, it served as the River Don’s main crossing point.

The Aberdeenshire coast is home to plenty of seabirds and it’s one of the best places in Scotland to spot dolphins – they play in the waters of Aberdeenshire harbour and all along the Banffshire coast. Salmon and trout are regularly caught on sparkling rivers, including the River Dee and the River Don.

See the inspiration behind Dracula

Slains Castle, at Cruden Bay, north east of Aberdeen, castle is famed as a place where celebrities were entertained on numerous occasions in the 19th century, notably the writer Bram Stoker and it is believed the castle is the inspiration for the setting of his Gothic horror novel Count Dracula (1897).

How to spend a weekend in Aberdeenshire

5 great ideas for a day out in Aberdeenshire