Be entertained by theatre, festivals and live music in Surrey

Be entertained all year round! A dazzling calendar of festivals joins live music venues and theatres across the county.

If you can’t make it to Edinburgh’s famous Fringe Festival, Guildford brings the multi-arts action to Surrey. The Guildford Fringe Festival offers two weeks of theatre, comedy, poetry, live music and more. At the annual Guildford Book Festival, you’ll hobnob with writers and be among the first to buy new reads at book launches.

Classical music fans flock to the Surrey Hills International Music Festival, showcasing world-famous orchestras and performers in historic country houses and baroque churches. Dance your way around the Weyfest Music Festival, with live music to suit everyone and plenty of scrumptious food stalls. It’s a great choice for families with kids who’ll love the train rides and creative arts workshops. 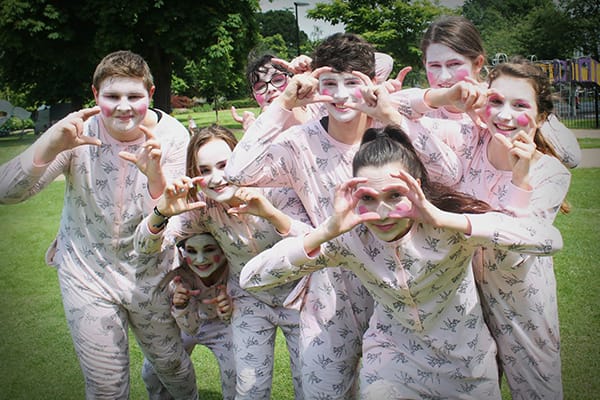 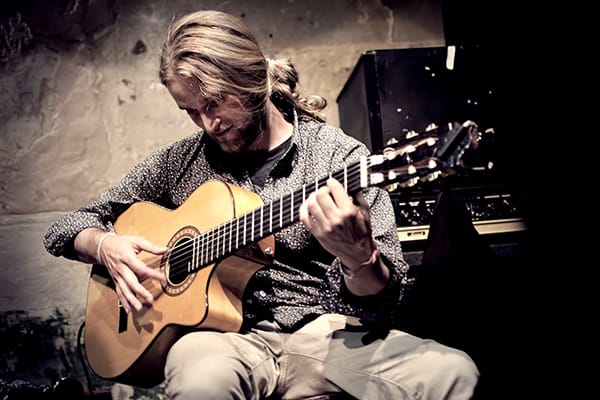 It’s all about thrilling your taste buds at the Cheese & Chilli Festival in Guildford each year. Have a laugh at those in the Chilli Eating Competition as you nibble on cheese varieties. With the Marketplace, a Kids Zone and a demonstration marquee, the Surrey Food Festival delivers the best of local products for your tasting pleasure. Watch celebrity chefs whip up delicious creations and take their cooking secrets home with you.

Theatre is big news in Surrey, so it’s always worth checking exciting schedules for a show to suit you. Farnham Maltings is a creative arts centre with resident theatre and dance companies offering a year-long programme of entertainment for all ages. While you’re there, check out the artist studios for fabulous souvenirs.

There’s always a show to see in Guildford, with three main theatres to choose from. The Yvonne Arnaud is known as one of the country’s leading regional theatres. Located in the former electricity works, the Electric Theatre entertains with state-of-the-art live music events and comedy nights. If you’re in Kingston, catch a show at The Rose Theatre. Founded by the late Peter Hall, it enjoys artistic and critical acclaim from its own productions. 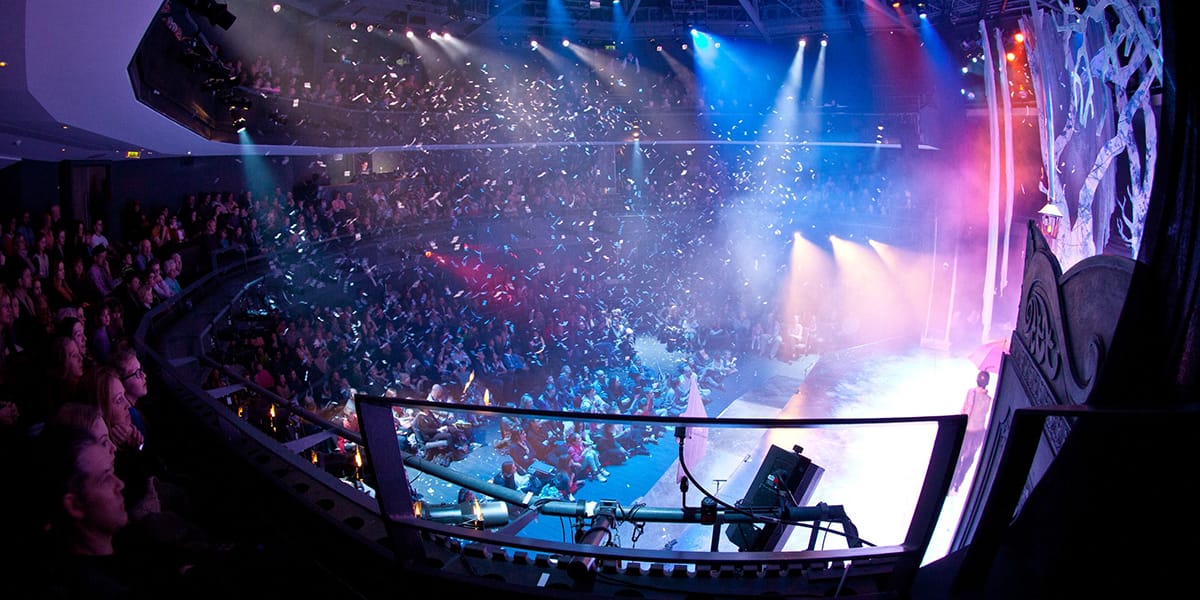 Pop in for a panto, a rollicking comedy act or a touring musical at The Harlequin Theatre in Redhill. Feel like a movie instead? There’s also a cinema and a restaurant serving up seasonal food made to order. Opened in 1992, The New Victoria Theatre in Woking has hosted the likes of the Royal Shakespeare Company, National Theatre and the Peter Hall Company. Owned by Ambassador Theatre Group, the complex also includes the Rhoda McGaw Theatre.

Theatre is big news in Surrey, so it’s always worth checking exciting schedules for a show to suit you, and there’s always a show to see in Guildford

Officially opened by Prince Edward in 2012, G Live is Guildford’s largest entertainment venue. It’s home to the prestigious International Concert Season, featuring the Royal Philharmonic Orchestra and other world-class orchestras. From classic rock to big bands and Motown tunes, get set for an exciting night out whatever you choose to see, with dinner and drinks packages available too.

Framed by a woodland glade and hidden behind an ancient orchard wall on the grounds of West Horsley Place, The Theatre in the Woods is run by Grange Park Opera. It’s the perfect setting for summer show seasons where guests enjoy picnic and opera evenings. While you’re guaranteed a fabulous live music concert, the four-tiered, horseshoe-shaped theatre itself is worth a round of applause. 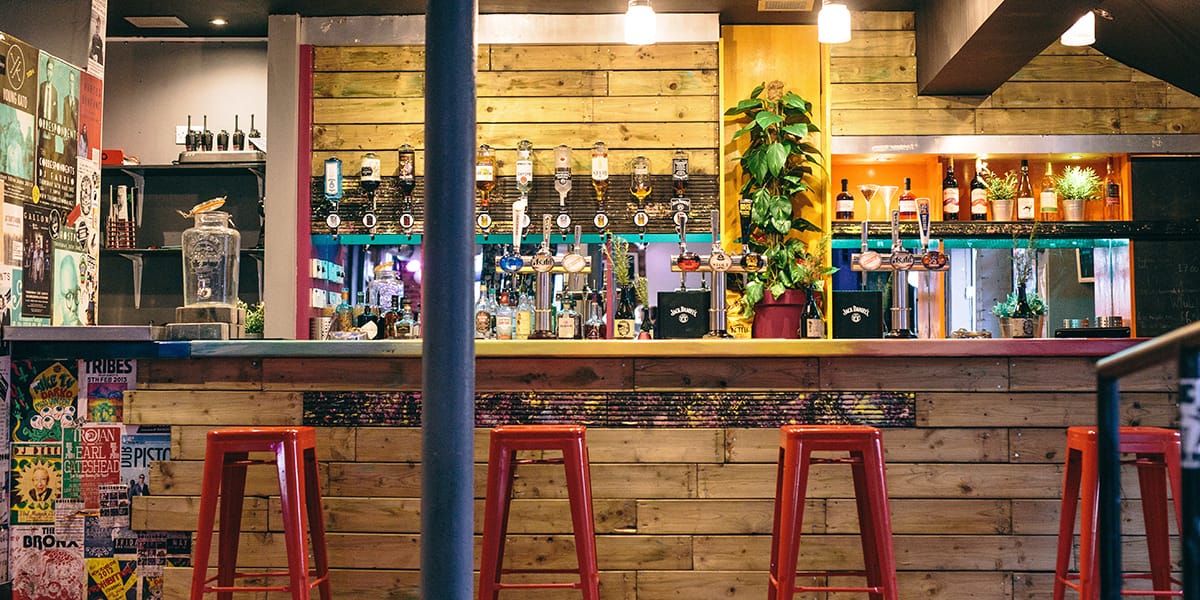 The likes of Ed Sheeran, Sugarhill Gang and The Bronx have rocked the stage at The Boileroom in Guildford. Going strong since 2006, the team at the award-winning venue are committed to showcasing and nurturing emerging artists, so you’ll likely see fantastic local musicians. Speaking of which, no matter where you are, check out local pubs for live music on any given night.

Historic and cultural days out in Surrey

History and heritage of Surrey