Dining by the sea in Kent

Dining in Kent offers the chance to sample seafood sourced from the estuaries of the Thames, Medway and Swale in the north, down to Dungeness on the southern tip. Fishermen still operate from the main ports at Ramsgate, Folkestone and Whitstable. Suffice to say, your seafood will be fresher than fresh!

Dover is synonymous with sole, a fish that’s been a mainstay of the European seafood industry for generations. Naturally, you’ll find plenty of places to try the catch of the day. Located on the Esplanade, The Dover Patrol serves seafood delicacies straight from the sea, complete with sweeping ocean views. Located beneath the iconic White Cliffs in St Margaret’s Bay, The Coastguard is Britain’s closest pub to France and matches the seaside views with maritime-inspired décor. 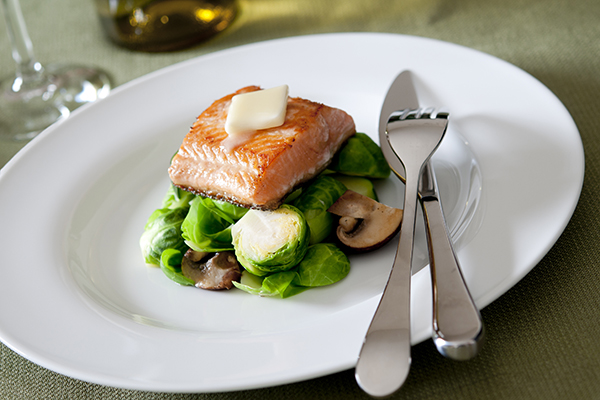 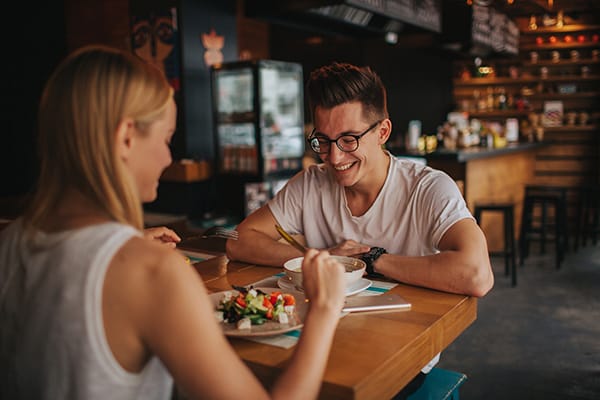 Denver offers many places to have a quiet bite to eat

For a change of water views, pick a perch with views of the River Dour at one of Dover’s oldest pubs. The Lord Nelson dates back to 1805, however, these days you’ll enjoy a stylish interior and a relaxed terrace with traditional pub favourites. Nautical collectables adorn a renovated shipyard at Cullins Yard in the Dover Harbour. Sip whiskey from Scotland and listen to live music with roast dinners on the weekend.

Dover is synonymous with sole, a fish that’s been a mainstay of the European seafood industry for generations

Hop around the seaside ice cream parlours of Margate, Broadstairs and Ramsgate before or after settling in at atmospheric restaurants. For seafood fans, Buoy and Oyster in Margate is a scrumptious place to start. The family-run restaurant overlooks the beach and was awarded two AA Rosettes across three years. Order your takeaway fish and chips or dine in for beautifully presented seafood platters with plenty of local oysters.

For an intimate environment and Michelin-starred meals, book a table at Stark in Broadstairs. Owned and run by husband and wife team Ben and Sophie Crittenden, the 12-table restaurant offers delicious seasonal tasting menus. Who doesn’t feel like pickled eggs, pork pies and sausage rolls? You’ll find traditional pub snacks with real ales at Britain’s smallest brewpub, the award-winning Four Candles. Back to seafood though – sample award-winning dishes at Tartar Frigate just steps from the beach. 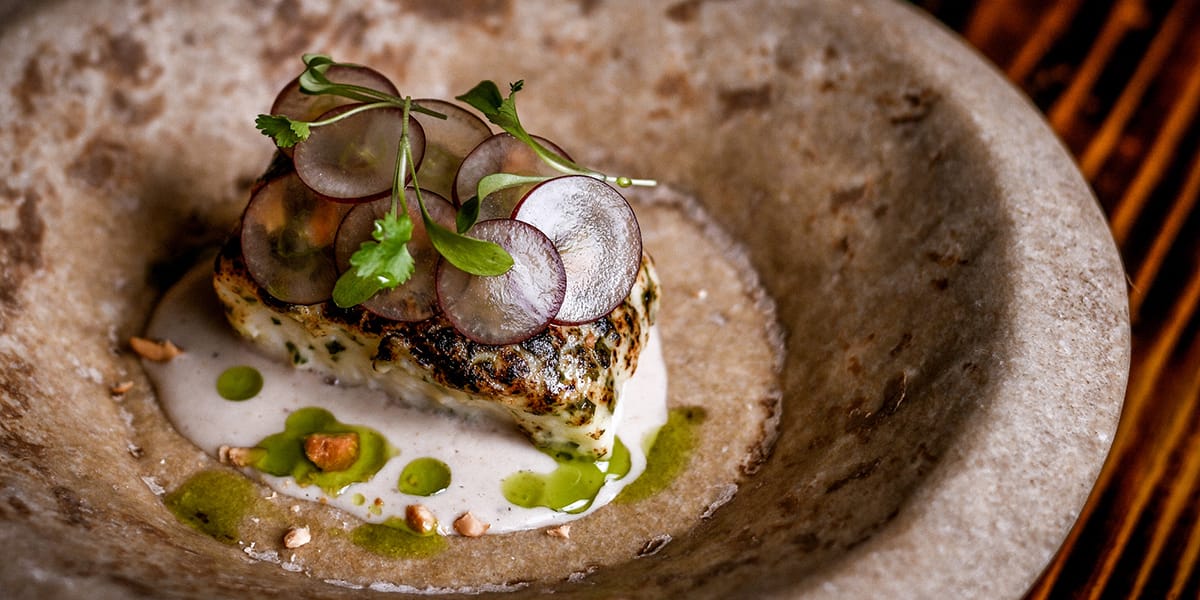 Located on Ramsgate High Street, Shakey Shakey Fish Bar is a popular choice for the obligatory fish and chips. Cosy up with views of Ramsgate Harbour in the rustic dining room of La Magnolia, where Neapolitan recipes and products sourced from Italy ensure your pasta is as authentic as it comes in Kent. When you don’t want to leave the beach, head to the stunning Royal Victoria Pavilion for a meal at Wetherspoons.

Hop around the seaside ice cream parlours of Margate, Broadstairs and Ramsgate before or after settling in at atmospheric restaurants

Known for its native oysters since Roman times, Whitstable pays homage to its famous catch each year with the annual Whitstable Oyster Festival. It’s a modern revival of an ancient holy fiesta when fishermen and dredgers held ceremonies of thanksgiving for successful harvests. Now, oysters are blessed and presented to the Lord Mayor before being distributed to the town’s restaurants – and that’s where you’ll get to try them!

Start at the Whitstable Oyster Company to try the stars of the show topped with garlic and butter. Wheelers Oyster Bar is the oldest restaurant in town, founded in 1856 by Master Mariner Richard Leggy Wheeler. You’ll savour local lobster, sea bass and native oysters with organic produce from the restaurant’s own garden. 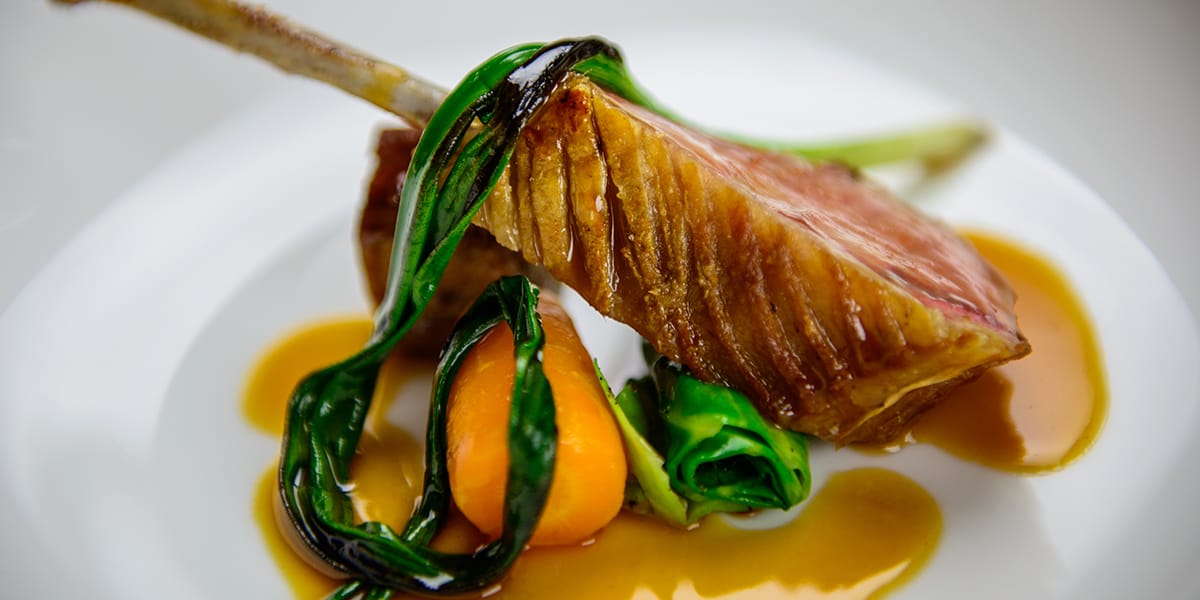 Only the highest quality food is served at The Sportsman

It’s hard to beat the holiday vibes of seafood and cocktails by the ocean, and that’s what you’ll get at Rocksalt. A leader on Folkestone’s dining scene, the restaurant features a sun-soaked terrace and seasonal menus. If you love it, head to the sister venues of Pilot Beach Bar and Little Rock. For classy comfort food, the team at the Smokehouse make their own batter, mush their own peas and fry chips in beef dripping.

Along with seafood, Folkestone is a hub for international treats. Pretend you’re in Basque Country at Pickup Pintxos, with small bites of tapas heaven served from a restaurant decorated in burnt orange and blue. There’s almost nothing trendier than global street food and the Goods Yard at Harbour Arm offers everything from wood-fired pizza to tacos and meze plates. 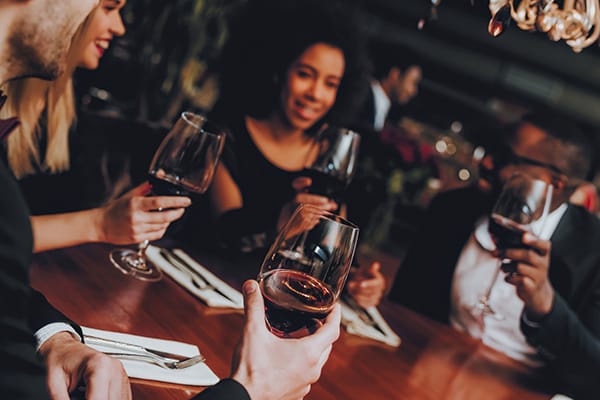 No matter where you dine, expect a comfortable atmosphere 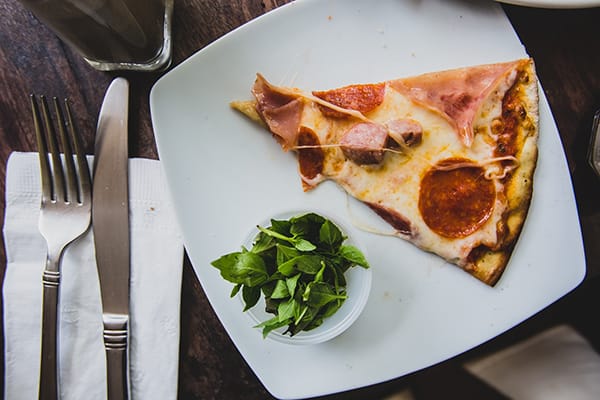 Tantalise your tastebuds with a pizza

If you can’t quite decide what you feel like, take your taste buds to the Rendezvous Street area. Tin & Tap Rooms serve brioche buns with seasoned fries and house chip dip. Sit outside at the Lucky Chip for a burger and order your favourite gastropub meals at The Pullman. Coined as ‘feel good food with an Asian twist’, Market Square satisfies with fresh juices and prawn ramen bowls.

Entertainment and nightclubs in Kent

Great days out for culture vultures in Kent

Top museums and galleries for culture vultures in Kent