Manchester rocks when it comes to retail with its mixture of high street favourites, designer boutiques, cool independents and malls. Today it is one of the best shopping cities in the country, boasting designer names and independent boutiques in equal measure.

Manchester’s shops rival those in the capital and many of the high street brands have opened flagship stores in the city, like Uniqlo, which has opened its only store outside London on the former BHS site on Market Street, Next with its pizza and prosecco bar and Zara which commands four floors of merchandise at the Deansgate end of Market Street. New-ish additions for great shopping include Cos on St Ann’s Square, Mango on Market Street and Hatch, a retail and dining space on Oxford Road.

Selfridges at Exchange Square is dedicated to fashion and beauty and the second floor is where the well heeled head to pick up prestigious labels such as Victoria Beckham, Diane Von Furstenberg, Balenciagia and Roland Mouret. There’s a fabulous shoe boutique stocked with footwear from Gucci, Kurt Geiger, Louboutin, Malone Souliers, Valentino, YSL and Dolce & Gabbana. 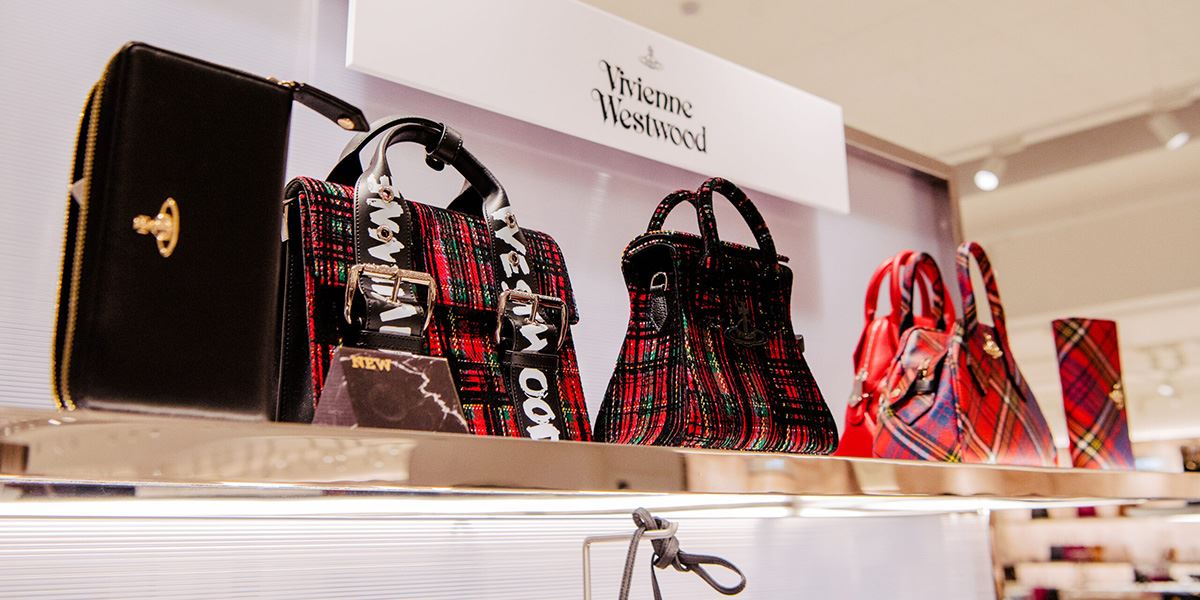 Why not treat yourself to a Vivienne Westwood bag at Selfridges?

The third floor has French chic by Claudie Pierlot, Maje and The Kooples as well as favourites, M&Co, Topshop, Ted Baker and All Saints. Other concessions here include, Gestutz, Ganni, Lavish Alice, See by Chloe and Self Portrait. The menswear on the first floor includes Ralph Lauren and Ted Baker, while the ground floor has Tiffany, Mulberry, Chanel, YSL, and Louis Vuitton amongst its mini-boutiques. There is also a Selfridges store at The Trafford Centre.

This is where the well heeled head to pick up prestigious labels such as Victoria Beckham, Diane Von Furstenberg, Balenciagia and Roland Moure

Over at Harvey Nichols there’s more upscale fashion, including for women Amanda Wakeley and shoes by Charlotte Olympia and for men, Alexander McQueen and Givenchy. The store also fulfils any shopper’s culinary curiosity with its food market on the second floor. 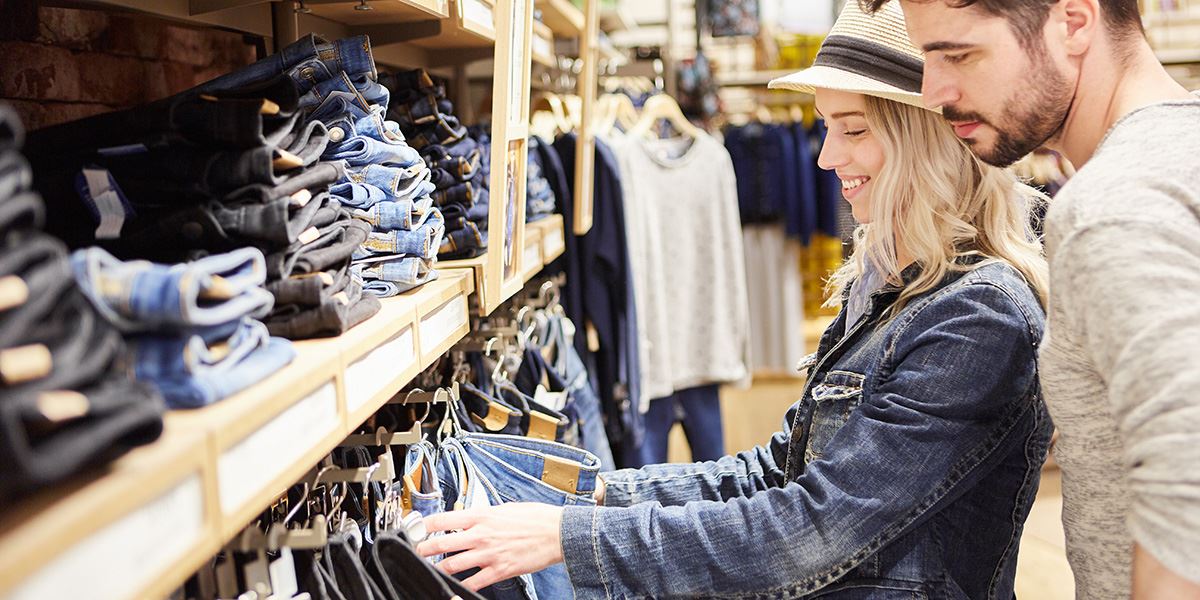 Manchester is the right city for your fashion and beauty needs 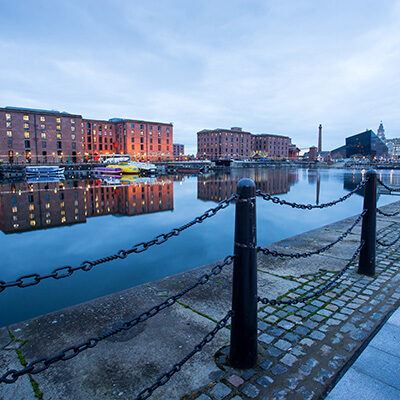 Love Manchester? Give Liverpool a try 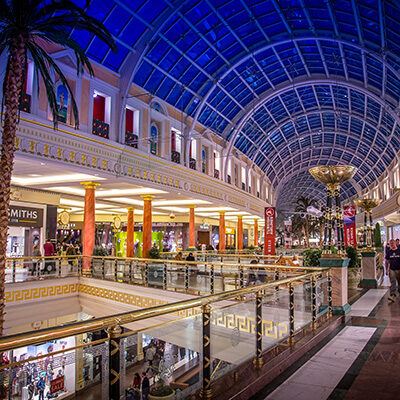 Shop ‘til you drop

Beauty is big for Manchester shoppers and Harvey Nichols is where you’ll find Rihanna’s uber-cool brand, Fenty, Sisley, Jo Malone, Crème De La Mer, Chantecaille, and new addition, La Prairie. Have your hair done at Show beauty indulge in a treatment at Flint + Flint, or have your nails done at Only Fingers & Toes. 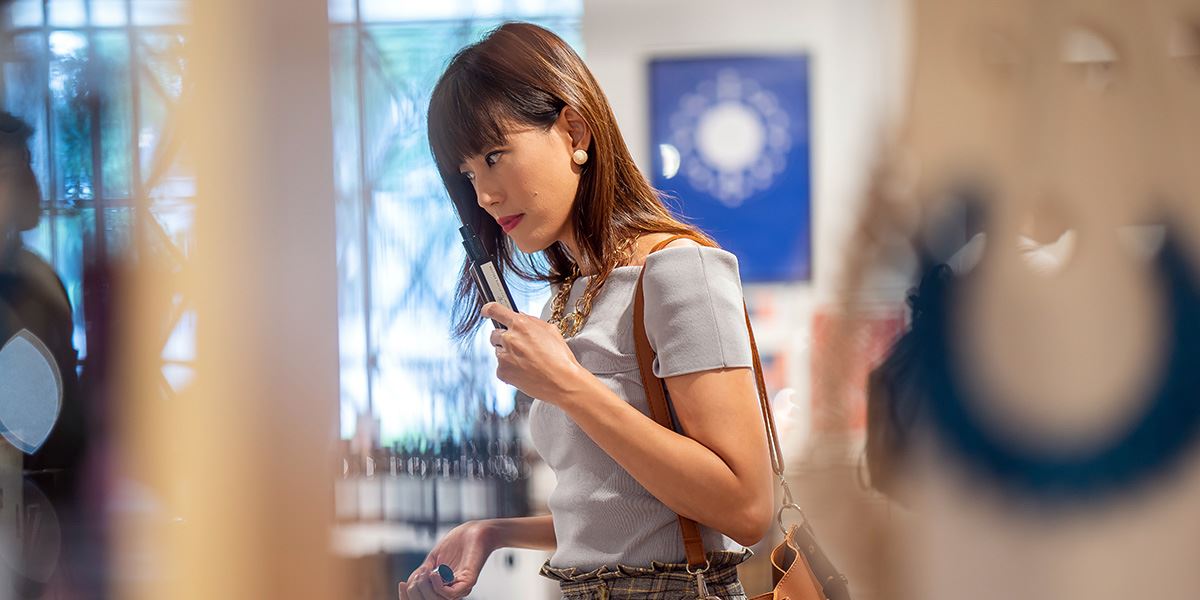 Manchester is big on beauty brands, so you won’t be disappointed here

Across from Cathedral Walks is St Ann’s Square where you’ll find the Barbour store, Molton Brown and Office. From St Ann’s Square it’s a few steps to St Ann’s street fronting the delightful Italianate St Ann’s Church which has Space NK, Russell & Bromley and the city’s jewellery quarter where you can buy dazzling baubles at David M Robinson, Mappin & Webb and Boodles.

Across from Cathedral Walks is St Ann’s Square where you’ll find the Barbour store, Molton Brown and Office 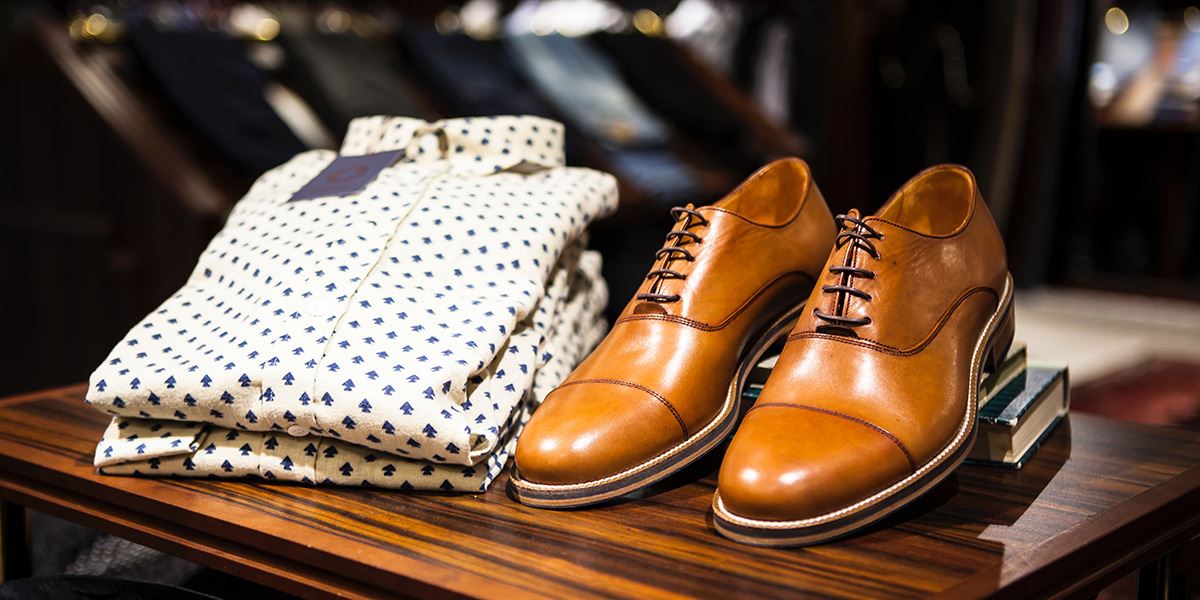 New additions include funky footwear and accessories store Irregular Choice, Danish homeware and lifestyle brand Søstrene Grene and natural health and beauty brand Amaranth. When it comes to shopping, the city of Manchester really is a treasure trove of different delights. You may need a bigger bag!