Join festivals and theatre shows around this entertainment-rich region. And don’t forget to pack your dancing shoes!

The UNESCO City of Design is a cultural hot spot that also delivers show-stopping performing arts. Philanthropy has played a large part in Dundee’s cultural history, with the impressive Caird Hall at the south end of the City Square. Opened in 1923, the building itself was a gift to the city from jute baron James Caird. Book a ticket to see everything from symphony orchestras to rock bands and touring theatre shows. 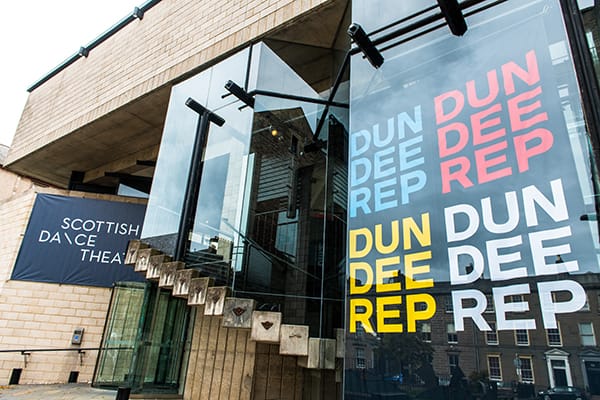 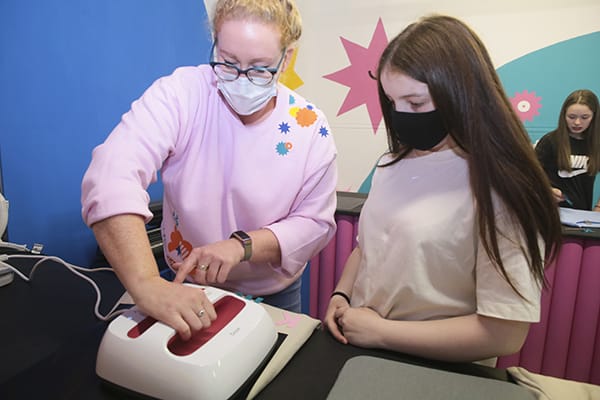 Dress up for a night of artistic performance art at Dundee Rep Theatre in Tay Square. It’s the only remaining repertory ensemble in the UK producing new work and revivals, with touring shows completing the programme. Or, catch children’s shows and tribute acts at the Art Deco Whitehall Theatre. When you’re in the seaside suburb Broughty Ferry, enjoy dance, music and comedy at the Gardyne Theatre.

Get your fill of creativity at the Dundee Design Festival, then you can dress up for an exciting night of performance art at Dundee Rep Theatre in Tay Square

Dundee also plays host to a variety of fantastic year-round festivals. Get your fill of creativity at the Dundee Design Festival and wear your favourite fedora to The Almost Blue Festival to fit in with the toe-tapping crowd. The Dundee Jazz Festival brings the dancing tunes and the Discovery Film Festival is a must for movie buffs. But, that’s not all! Check out the Dundee Flower and Food Festival, the Neon Digital Arts Festival and the Dundee Mountain Film Festival.

For a small city, Perth packs a huge punch when it comes to brilliant productions. Perth Concert Hall offers one of the most exciting music and comedy programmes in the country, along with a choice of festivals held in the airy auditorium. Settle in for a panto or a comedy act and enjoy pre or post show drinks at the Theatre Café and Bar. 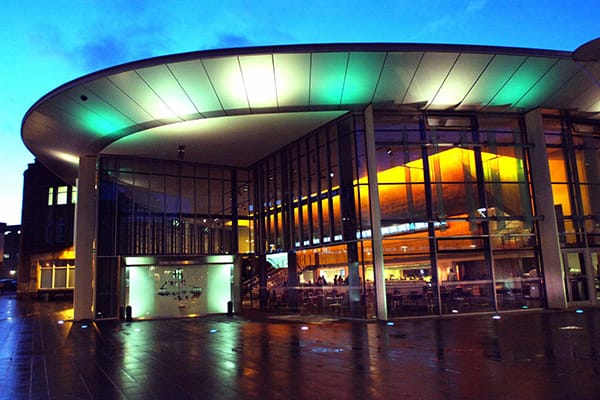 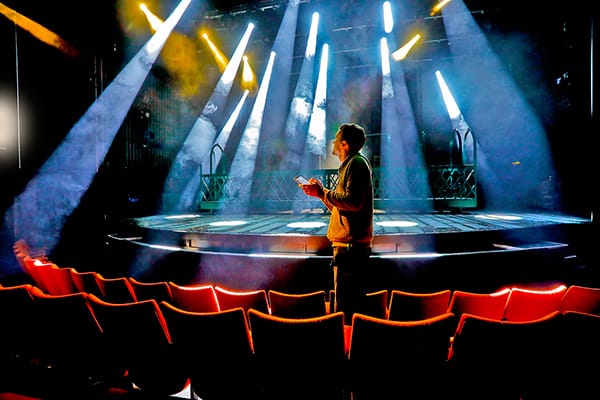 The city’s cultural scene really springs to life each May, with the 10-day Perth Arts Festival. Bringing together the best in classical, folk, rock and jazz music, with opera, theatre and comedy too, it ensures entertainment on a grand scale. Previous performers include the legendary Jools Holland and chart-topper Lewis Capaldi, along with the Russian Philharmonic of Novosibirsk.

Perth Concert Hall offers one of the most exciting music programmes in the country, and in Pitlochry, the Festival Theatre delivers high quality drama and comedy

Birnam’s thriving performing arts scene lights up the Birnam Arts Centre. As well as art exhibitions, you’ll find a full programme of music and theatre. In the popular holiday town of Pitlochry, the Festival Theatre delivers a distinguished reputation built on drama and comedy throughout the summer season. As one of the most significant touring venues, it often hosts world premieres. In an area of festivals, you’re bound to time your trip with one of them, including the dazzling Enchanted Forest sound and light show, and the literary Winter Words Festival.

Combine a trip to the atmospheric Arbroath Abbey with a show at the Webster Memorial Theatre in Angus. The performance venue serves up a huge variety of drama and music events, along with a collection of oil paintings in the first floor bar. From Scottish comedies to murder mysteries, the Abbey Theatre Club’s productions are run by volunteers, so you’ll see some of the local talent. 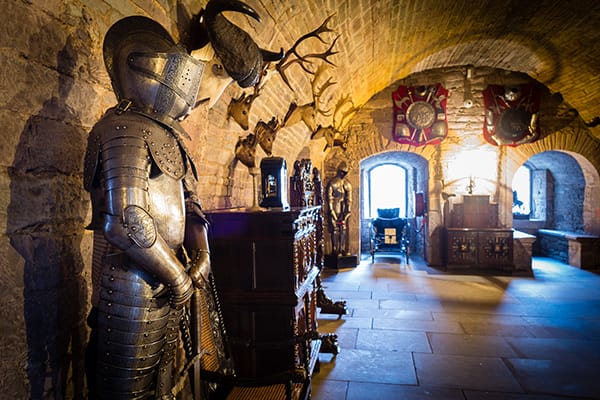 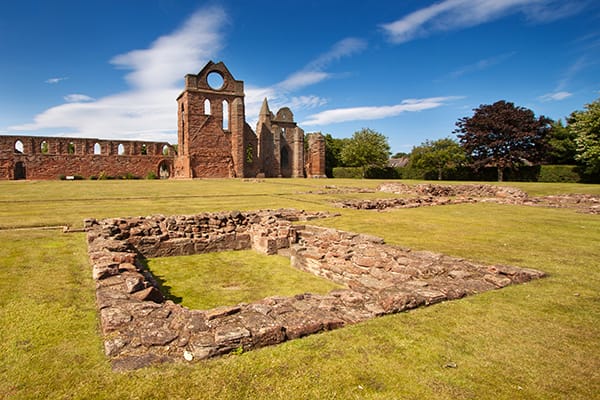 Situated in the former swimming pool building, The Montrose Playhouse features a three-screen digital cinema and an arts centre showcasing local productions. It was the creation of local designer David Paton and it’s lovingly facilitated by local volunteers. Along with workshops, events and classes, you’ll tuck into refreshments at the Reel Café Bar.

The culture of the Picts is dramatically on display at the historical Arbroath Abbey, and the magical Glamis Castle is an event in itself with its fascinating interiors

Featuring around 1,000 years of history, the magical Glamis Castle is an event in itself. The ancestral seat to the Earls of Strathmore and Kinghorne since 1372 was the inspiration for Shakespeare’s Macbeth and the childhood home of the late Queen Mother. Check the schedule for a range of events throughout the year, including live music concerts and foodie festivals.

Simple Minds bass player, Ged Grimes, takes you on a tour of Dundee

TV presenter, Lorraine Kelly, takes you on a personal tour of her adopted Scottish home