Edinburgh is considered the world’s festival city. If it’s worth celebrating, there’s probably a festival in Edinburgh dedicated to it!

The Edinburgh Festival is a generic term used to describe the cultural explosion which takes place in the city every summer. With not one but nine festivals to choose from between late July and early September, Edinburgh offers an extravaganza of world-class entertainment. 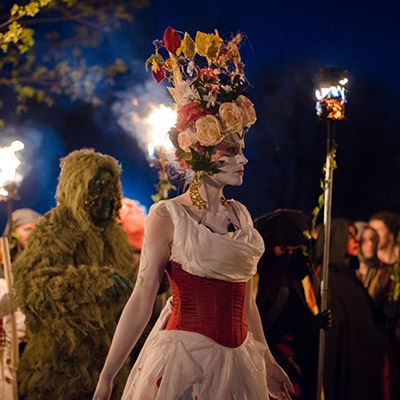 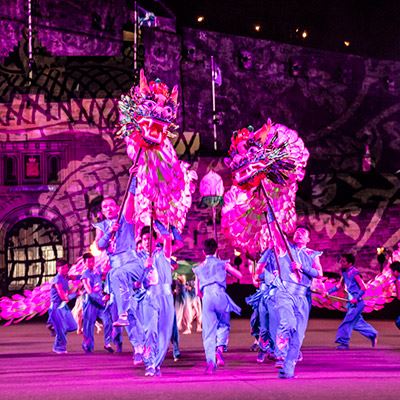 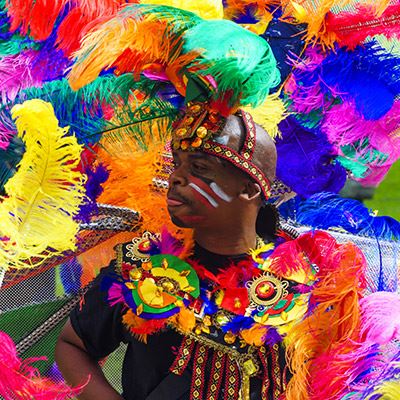 Springtime sees Ceilidh Culture and The Edinburgh Science Festival provide the entertainment, while the Beltane Fire Festival sets the city skyline alight with an exuberant mix of fire, costume, drums and pagan ritual.

During the summer festivals the city’s population doubles in size. Performers mill the streets in their stage costumes, street entertainers delight the bustling crowds on the Royal Mile and visitors from around the world arrive to enjoy this unique atmosphere with the non-stop cafe culture and nightlife adding to the buzz of the city. Enjoy music performances from jazz to classical; contemporary dance and ballet; cutting edge and traditional theatre, as well as sparkling wit and alternative comedy. And don’t miss the chance to view some of the finest films that the industry offers, and to hear internationally-renowned authors read from and discuss their latest work with a live audience.

Later in the year, the city comes alive during the Winter Festivals. With bright, crisp days and long, haunting nights, Edinburgh takes on a magical quality at this time of year. The month-long Edinburgh’s Christmas sees the city’s streets sparkle with the glow from half a million Christmas lights, creating a truly magical experience. 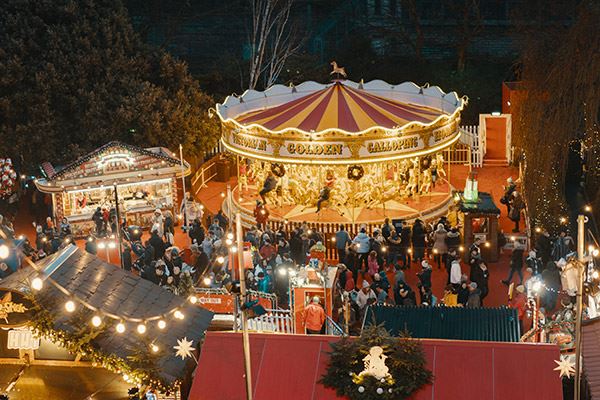 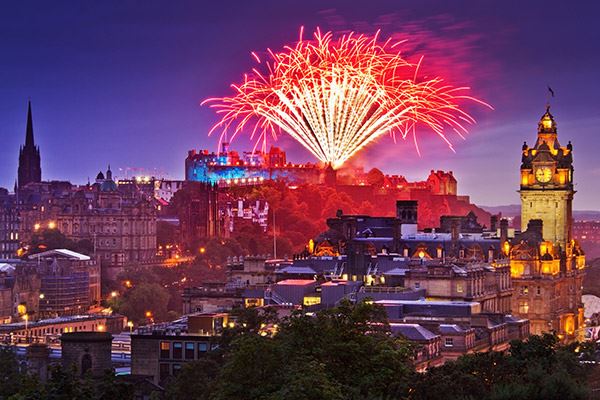 Hogmanay is the climax of Edinburgh’s winter festivals

The climax of Edinburgh’s winter festivals is the celebrated Hogmanay street party in Princes Street, when thousands gather to enjoy music and fireworks and join in arguably the world’s best New Year celebrations. As home to the most vibrant calendar of international festivals and events, you can be sure that there’s something to tempt you during your stay in Edinburgh.