Travel to and around Buckinghamshire with ease with a number of different options.

Buckinghamshire is well served by motorways, with the M1, M25 and M40 all passing through the county or nearby, with links also provided to the M4 and M3 motorways. The county is approximately a 30-minute drive to London and close to Oxford and Birmingham too.

Those visiting the county via a flight will arrive either at one of the London airports or Birmingham Airport. In all there are five airports within little more than 1.5 hours drive of Buckinghamshire. These are Heathrow (45 mins), Luton (45 mins), Gatwick (85 mins), Stansted (85 mins) and Birmingham (95 mins). 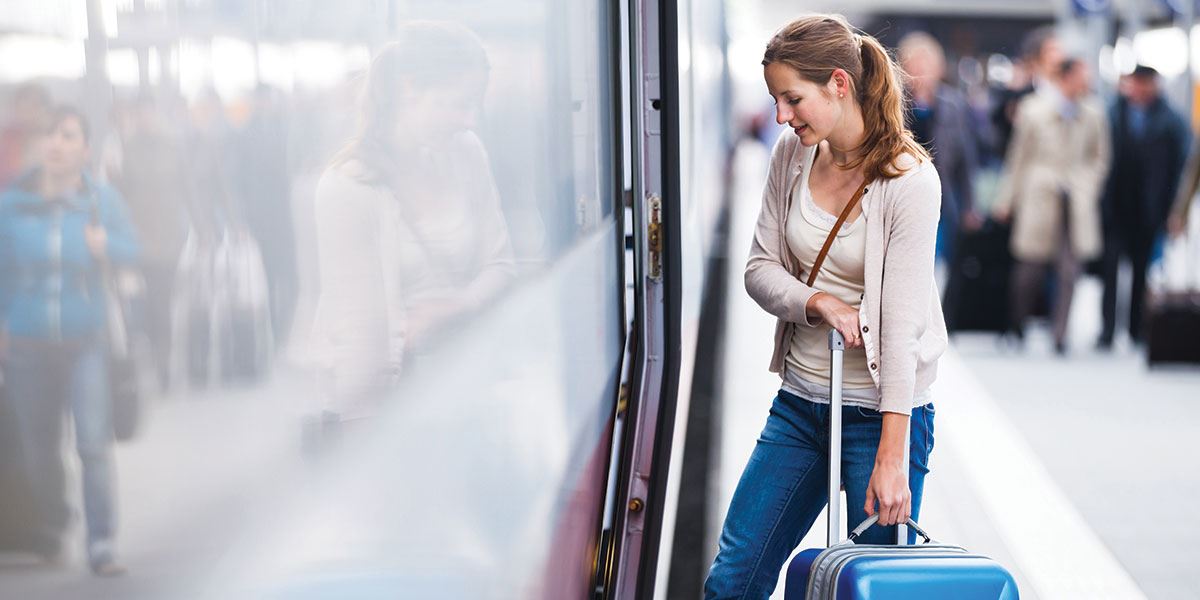 Buckinghamshire is well connected to the national rail network

One of the simplest routes into Buckinghamshire is via coach, with National Express coaches stopping at most major towns in the county. Visit nationalexpress.com.

First Great Western provides commuter services from Taplow and Iver (connecting Bourne End and Marlow) into Paddington. London Midland provides commuter services from Milton Keynes into Euston while Southern provides services (via the West London Line) from Milton Keynes to Croydon. There are also a variety of intercity services connecting other parts of the country. See National Rail Enquiries for all the latest information on train times, routes and tickets. Visit nationalrail.co.uk.

Five important A roads run through the county (from north to south): A5 serving Milton Keynes; A421 serving Milton Keynes and Buckingham and linking the M1 to the M40; A41 which cuts through the centre of the county from Watford to Bicester, serving Aylesbury; A40 which runs parallel to the M40 through south Bucks and continues to Central London; and A4 serving Taplow in the very south. 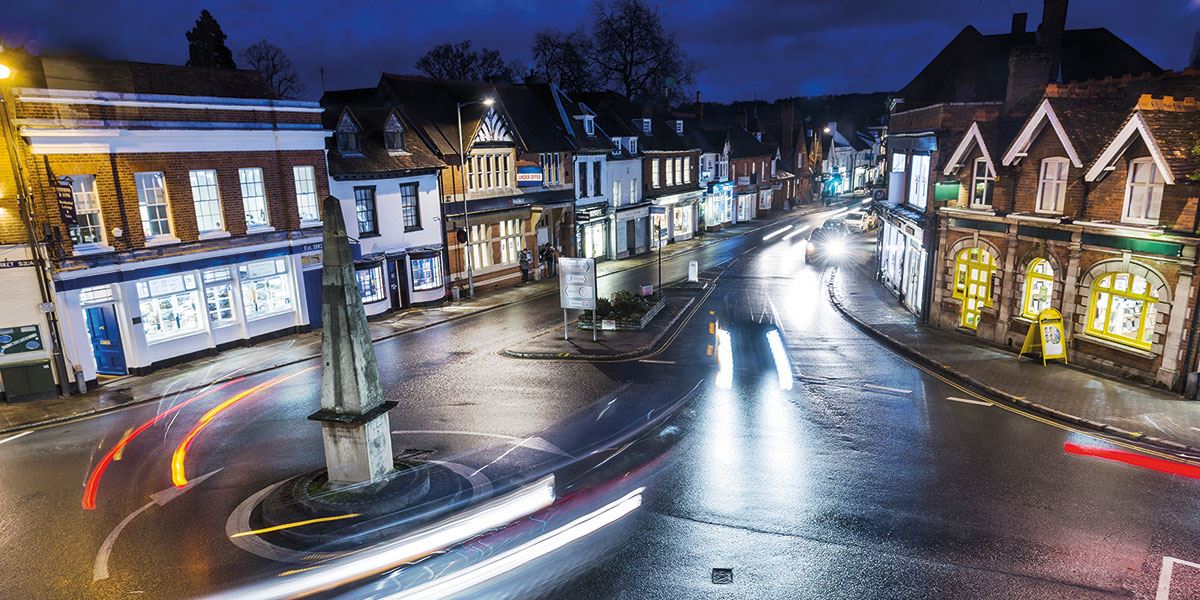 The region is easy to get around by car

Several bus companies operate within Buckinghamshire including Arriva, Carousel and Redline, servicing all corners of the county and offering reasonably-priced travel to and from many of the county’s pretty market towns.

It’s easy to get around on the train in Bucks, with the beautiful countryside acting as the perfect vista for your journey. A charming way to travel is on the Chinnor and Princes Risborough Railway line, a steam railway running from Chinnor to Thame in South Oxfordshire, and soon, to Princes Risborough in Buckinghamshire.

Traveline has up-to-date information on all bus, coach and rail services in Buckinghamshire. Visit traveline.info.

With more than 2,500 miles of cycle lanes, cycle routes, paths with cycle access and public bridleway, cycling, walking and horse riding is a big deal in Bucks. Check out the many Buckinghamshire routes available with maps available on the Buckinghamshire County Council website, buckscc.gov.uk.