Travel to and around Leeds with ease with a number of different options.

More than 90,000 people pass through Leeds City Train Station every day. As well as being West Yorkshire’s transport hub, Leeds has speedy connections from all major destinations in the UK.

Leeds station has just undergone a £245m modernisation which allows more trains to travel through and caters for faster trains. National Express coaches run into the city from a host of other UK destinations. Megabus.com runs low cost intercity travel into Leeds from a number of UK destinations including London, Manchester, Bristol and Cardiff. 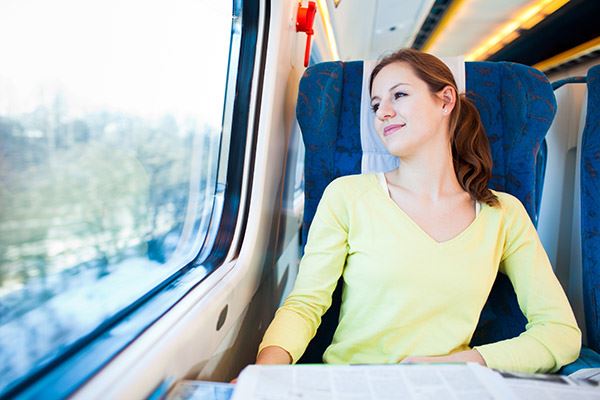 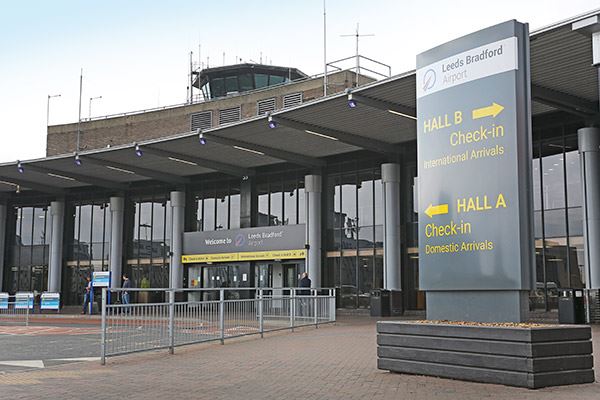 If air travel is your style then Leeds Bradford Airport is one of the UK’s fastest growing regional airports.

LBIA provides speedy domestic links and is also the city’s international gateway to the world, with daily flights from more than 75 destinations and a wide network of inbound connections worldwide. Leeds is at the heart of the UK motorway network, with excellent connections in all directions. The A1 and M1 link to the north and south, and the M62 to the east and west.

As well as being West Yorkshire’s transport hub, Leeds has speedy connections from all major destinations in the UK

Once you’ve arrived in Leeds, getting around couldn’t be easier. Leeds City Bus Station is located on York Street in the city centre and buses are frequent and efficient. There is a free city bus service that provides complimentary travel around the city centre, running between the bus and train stations and the universities, business and shopping districts.

For those who prefer to get about on foot, you can generate a walking route map at walkit.com. Each route map includes a journey distance, the walking time (according to a slow, medium or fast walking pace), a calorie burn, and even the amount of CO2 saved by not going by car, taxi or bus. 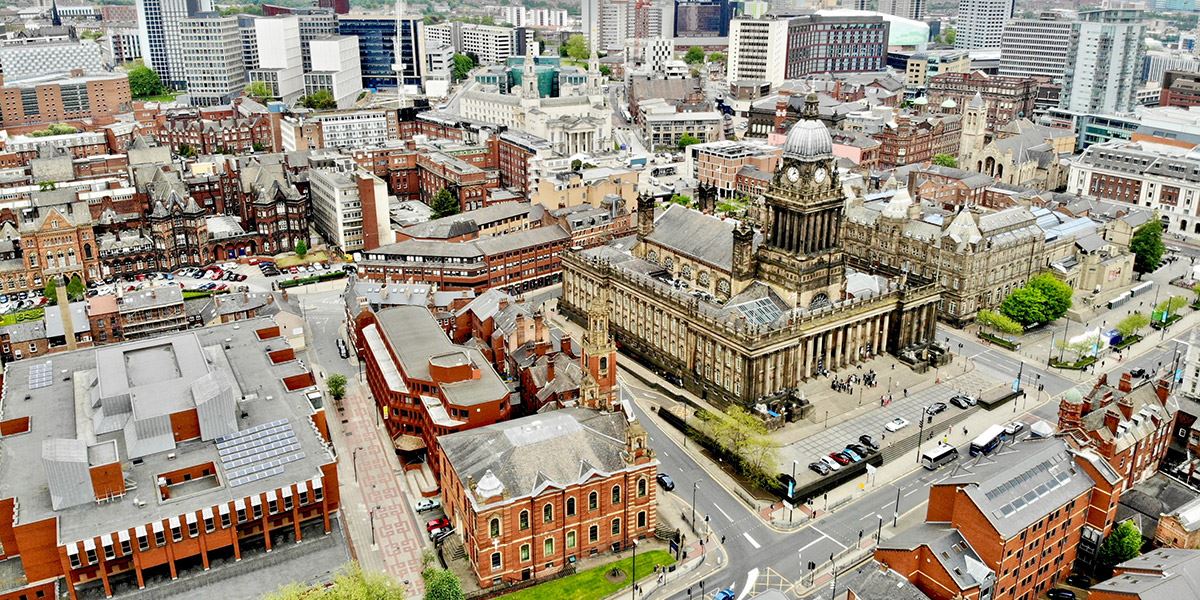 Like most cities, Leeds operates a one way road system – the City Centre Loop. The city is well signposted and parking plentiful, though it’s a good idea to look at the map on the earlier page to check your route and destination.

Leeds Travel Info provides live travel information for the Leeds area, including traffic incidents, roadworks, car parking availability and live bus times. Taxis in Leeds are black and white and can either be booked in advance or hailed on the street for convenience.