History and heritage of Buckinghamshire

The historic county of Buckinghamshire has been in existence since it was a sub-division of the kingdom of Wessex in the 10th century. It was formed from about 200 communities that could between them fund a castle in Buckingham, to defend against invading Danes. The name itself means ‘the district (scire) of Bucca’s home’ – Bucca’s home referring to Buckingham, the name for an Anglo-Saxon landowner.

The county’s history dates back to the Celtic and Roman periods. Aylesbury, for example, is known from archaeological digs to date back to 1500BC and the Icknield Way, which crosses the county, is pre-Roman in origin. It is the Anglo-Saxons, though, who had the greatest impact on the county – one of the great battles was fought between Cerdic of Wessex, his son Cynric and the Britons at Chearsley. During his reign William the Conqueror annexed most of the manors for himself and his family. 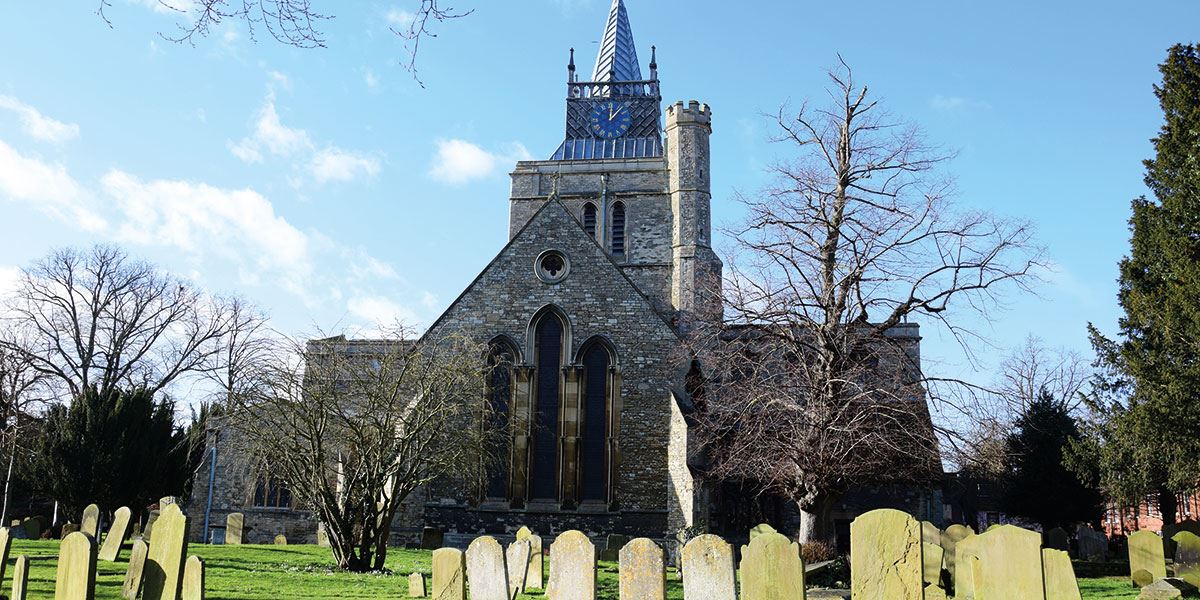 Aylesbury is known from archaeological digs to date back to 1500BC (pictured St Mary’s Church, Aylesbury)

Later, Buckinghamshire became an important political arena, with King Henry VIII intervening in local politics in the 16th century with the Dissolution of the Monasteries. Henry VIII was also responsible for making Aylesbury the official county town over Buckingham, in order to curry favour with Anne Boleyn’s father Thomas.

Just a century later the English Civil War was reputedly started by ‘The Patriot’ John Hampden in mid-Bucks. Throughout the war Buckinghamshire was mostly Parliamentarian, although some pockets of Royalism did exist. Some villages to the west of the county, Brill and Boarstall for example, were under constant conflict for the duration.

The Industrial Revolution brought the railway and completely changed the landscape. Wolverton in the north (now part of Milton Keynes) became a national centre for railway carriage construction and furniture and paper industries took hold in the south. In the centre, the lace industry grew rapidly.

The 19th century brought cholera and famine to the rural community, forcing many to migrate to larger towns to find work, leaving land going cheap for rich landowners. Mass urbanisation came in the 20th century and the new town of Milton Keynes was formed. Slough, once a part of Bucks, was transferred in 1974 to Berkshire. 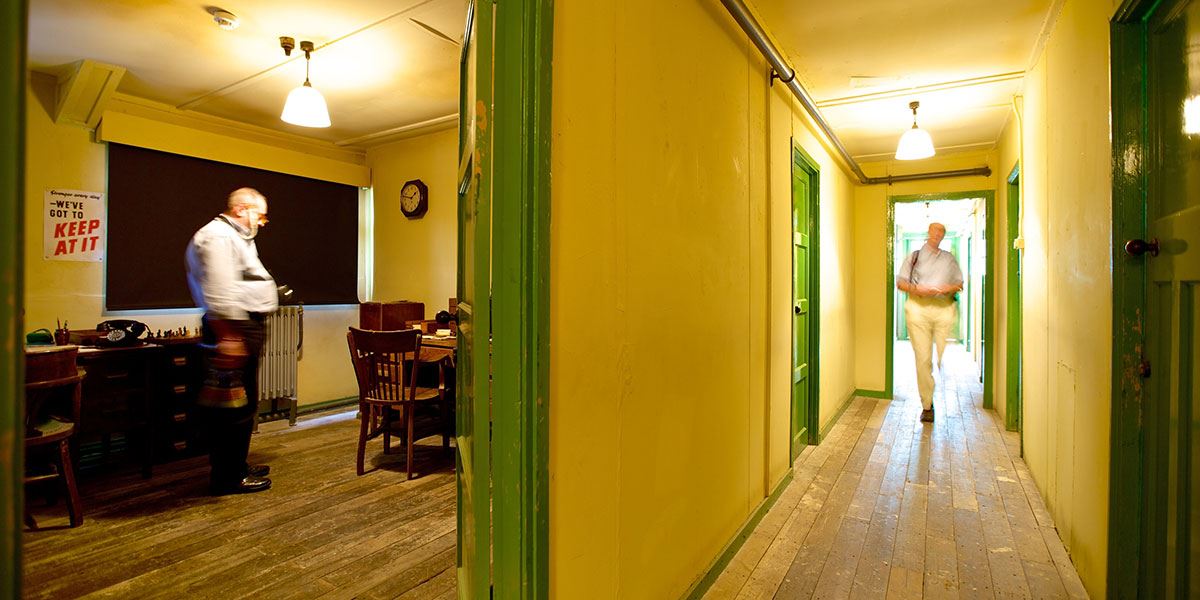 If you are a history buff, why not visit one of the county’s marvellous museums? A first stop should be the Chiltern Open Air Museum which ‘rescues’ historic houses and workplaces of ordinary people. More than 2,000 years of local history is here to see, from an iron age hut to a post-war prefab and even an Edwardian loo!

Also visit the Buckinghamshire County Museum and the museums at Amersham, Wycombe, Marlow and Chesham. Discover the county’s military history at Buckingham’s Old Gaol or Boarstall Tower, or the World War II historic site of Bletchley Park – the home of British codebreaking.