History and heritage of Glasgow

From humble beginnings as a tiny Scottish settlement, Glasgow has gone on to play an important role on the global stage.

AD 80: The Roman General Agricola builds a line of forts between the firths of Forth and Clyde, and the Clyde Valley is occupied by a Celtic tribe, the Damnonii, who commence trading with the Romans.

525: According to the legend, the infant St Mungo is cast adrift with his mother on a boat in the Firth of Forth. Taken in and raised in a Christian community in Fife, he goes on to “found” Glasgow by building its first church at the side of the Molendinar Burn.

1297: Bishop Wishart of Glasgow leads a rebellion against the English King Edward I.

1451: King James II founds the University of Glasgow, the fourth oldest in Britain.

1674: The first recorded cargo of tobacco arrives in the city from Virginia. 1707: The Union of the Parliaments gives Scotland access to the English colonies, and Glasgow’s trade with America and the West Indies begins the city’s increased prosperity. 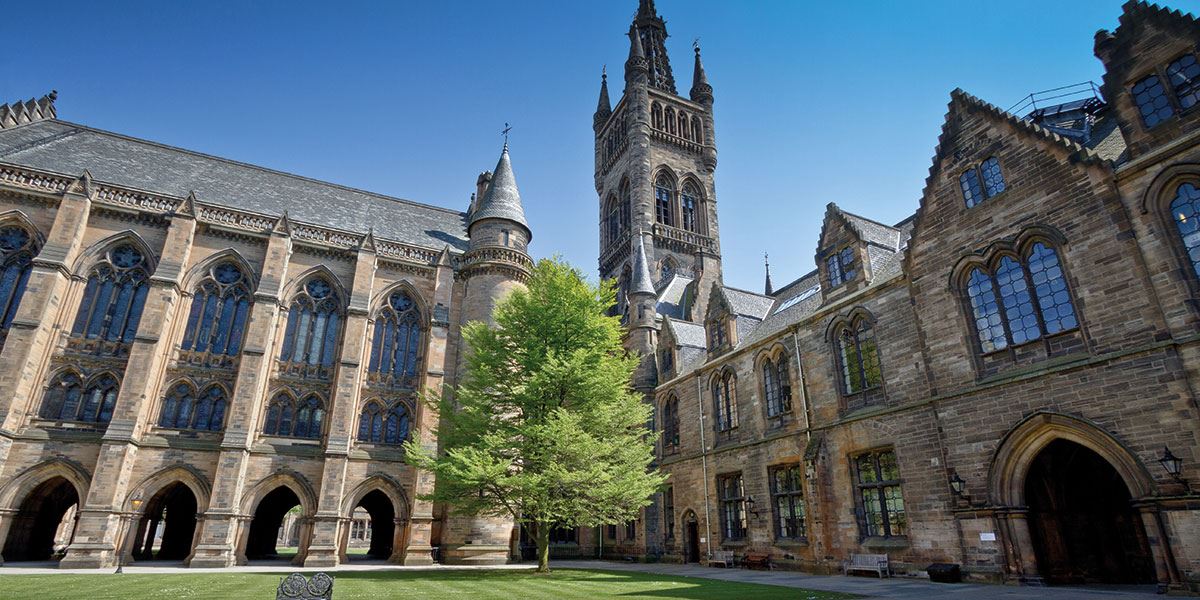 The University of Glasgow has welcomed famous names throughout history

1783: Glasgow establishes a Chamber of Commerce and Manufacturers.

1812: Glasgow engineer Henry Bell is the first man to fit a steam engine to a boat. The Comet is launched on the River Clyde.

1831: The Glasgow and Garnkirk Railway opens – the first passenger-carrying line in Scotland. 1840: The dredging and enlargement of the Clyde to its present dimensions is completed, underlining Glasgow’s role as a major port.

1840s: Glasgow’s population increases as a result of the arrival of thousands of Irish immigrants escaping the potato famine in Ireland.

1860: The opening of the Loch Katrine reservoir provides the city with a clean water supply.

1868: Organised football begins with the formation of the Queen’s Park club. Their first match is played the following year.

1870: The University moves to its present site on Gilmorehill. 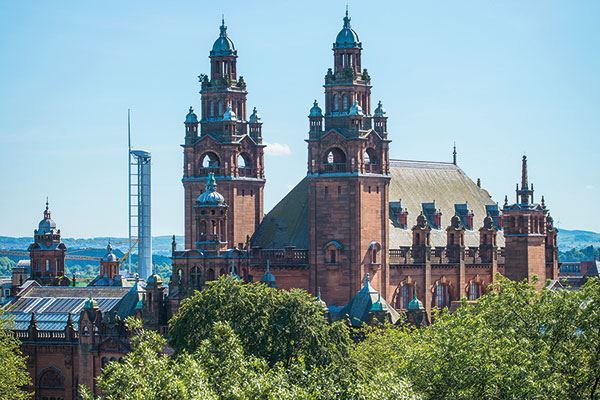 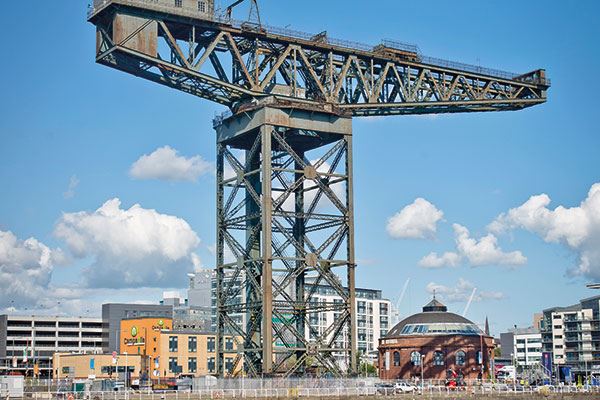 1915: The city becomes the focus of pacifist agitation, and a strike of Clyde shipbuilders takes place. 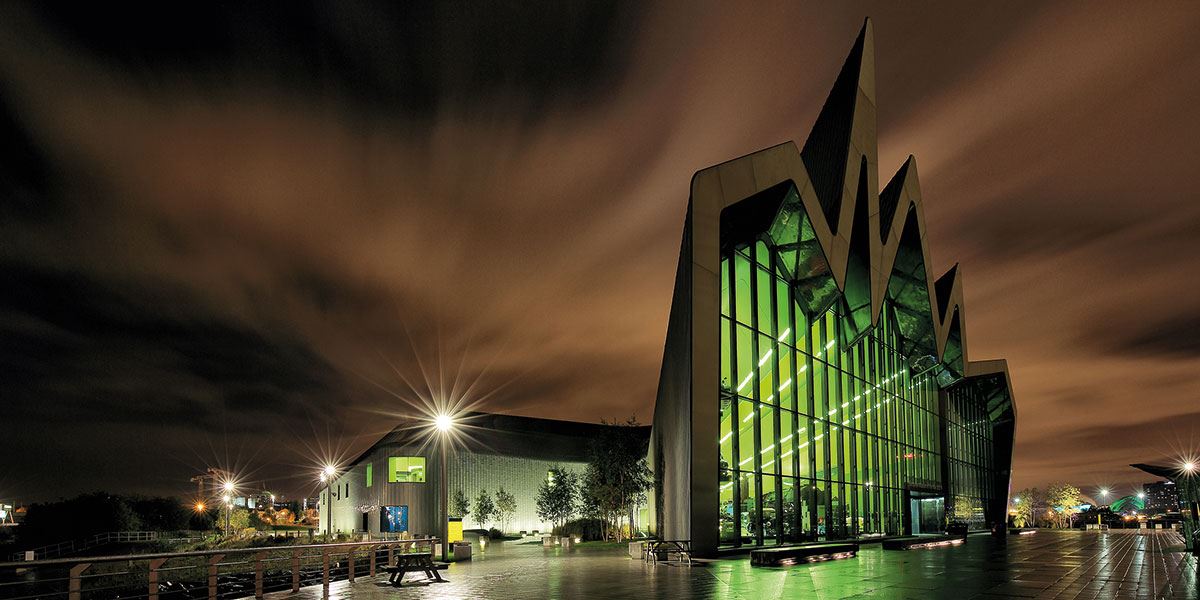 2007: Final of UEFA’s second most prestigious competition, The UEFA Cup (now the Europa League) is held at Hampden Park.

2009: MOBO Awards were held at the SEC, making Glasgow the first out-of-London city to host the event since its launch in 1995.

2014: A devastating fire at the world-famous Glasgow School of Art’s Charles Rennie Mackintosh Building destroyed a third of its contents.

2014: The Commonwealth Games were held at numerous venues across the city.

2018: The world-renowned School of Art was again gutted by another huge blaze. The Mackintosh building restoration was nearly finished after the smaller 2014 fire.