World-famous sites and endless entertainment will keep you on your toes throughout your stay. Don’t miss out on some of the best things to see and do in the city with our inspiration list. Get ready for your senses to be bombarded in the UK’s buzzing capital!

If it’s your first trip to London, some of the capital’s top attractions are a must. Hop-on-hop-off buses are a great way to see the main sites while enjoying a nice tour of central London and learning some interesting stories along the way.

Start at Westminster where you will find Big Ben, the famous clock tower of the Houses of Parliament and one of the city’s most recognised symbols. While you are here, visit the spectacular Westminster Abbey, the location of coronations and royal weddings as well as the resting place of some of the most important figures of British history including Isaac Newton. 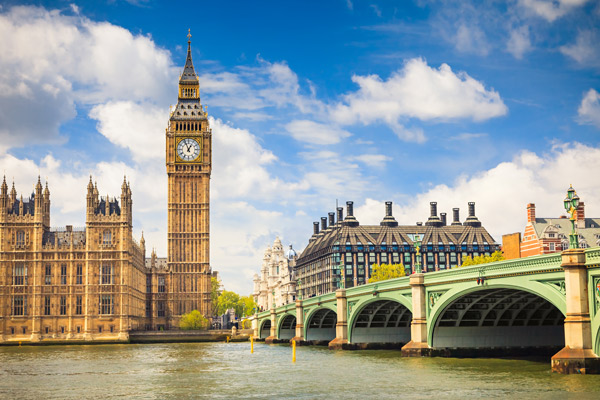 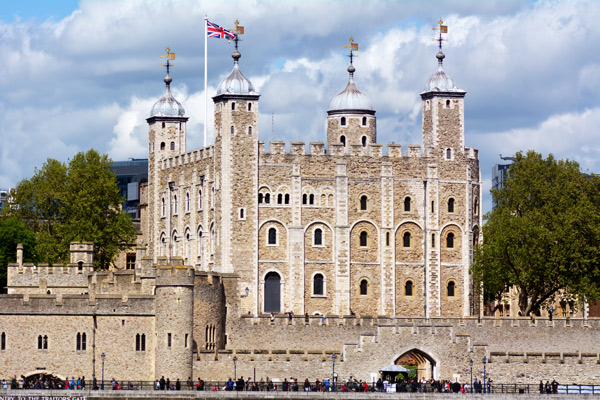 Cross Westminster Bridge to take a ride on the London Eye. It’s one of the city’s more recent landmarks, now a prominent feature in the city’s skyline from where you can enjoy great views over central London. For the highest viewpoint in the city, climb the 800 feet of the Shard skyscraper.

Your next stop is steeped in glorious and mysterious history dating as far back as the 11th century. It’s the historical fortress of the Tower of London, home to the crown jewels. Engage with a Yeoman Warden to discover all the most intriguing stories. Once you have found out all about the kings and queens of the past, wave at the royal family from outside Buckingham Palace and take a stroll through the surrounding parks. 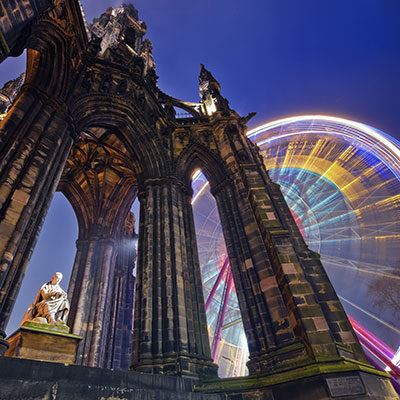 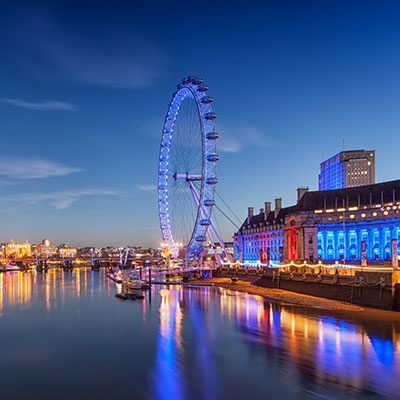 Take me to the river

Start off by exploring the natural world from the origin of time in the Natural History Museum, then get stuck in with all the excellent interactive exhibits at the Science Museum just around the corner. If you are travelling with kids, you will find it hard to drag them away from both.

The British Museum is considered one of the best museums in the world and for a very good reason. Don’t let the name deceive you, the artefacts you will find in this incredible collection come from all over the world. Egyptian mummies, Greek statues, ancient African drums and the Rosetta Stone should be enough to whet your appetite. 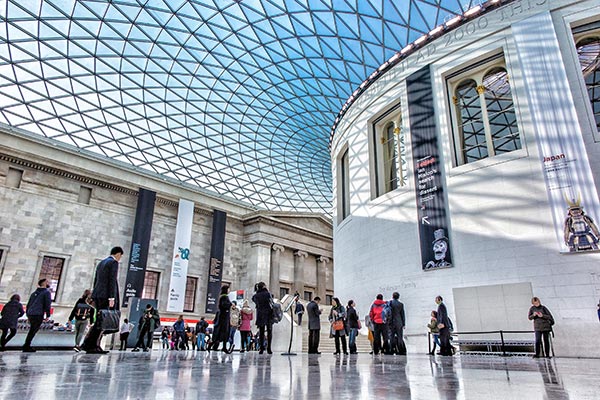 The British Museum attracts visitors from all over the world 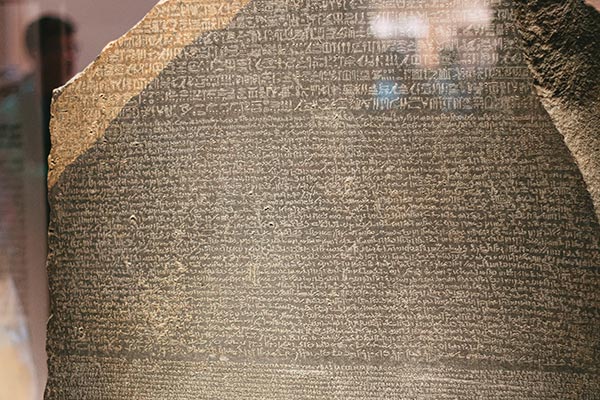 See the famous Rosetta Stone at the British Museum

If you are into art, you must spend some time admiring the works in the National Gallery in Trafalgar Square. This enviable collection includes artwork by Monet, Van Gogh and Turner among many others. For a taste of modern art, visit the Tate Modern. Housed in an old factory along the River Thames, the Tate Modern has a great permanent collection as well as regularly hosting surprising temporary exhibitions.

Read more: Know before you go – the British Museum

London is the capital of entertainment! At any time on any given day, you will find a long list of shows and events just waiting to be discovered. Stand-up comedy, theatre, concerts… the only thing you will struggle with is choosing!

A West End show is considered a quintessential London experience, so get ready to be dazzled by colourful costumes and electric performances at one of the best West End musical shows in London like The Lion King, Wicked or Les Miserables. 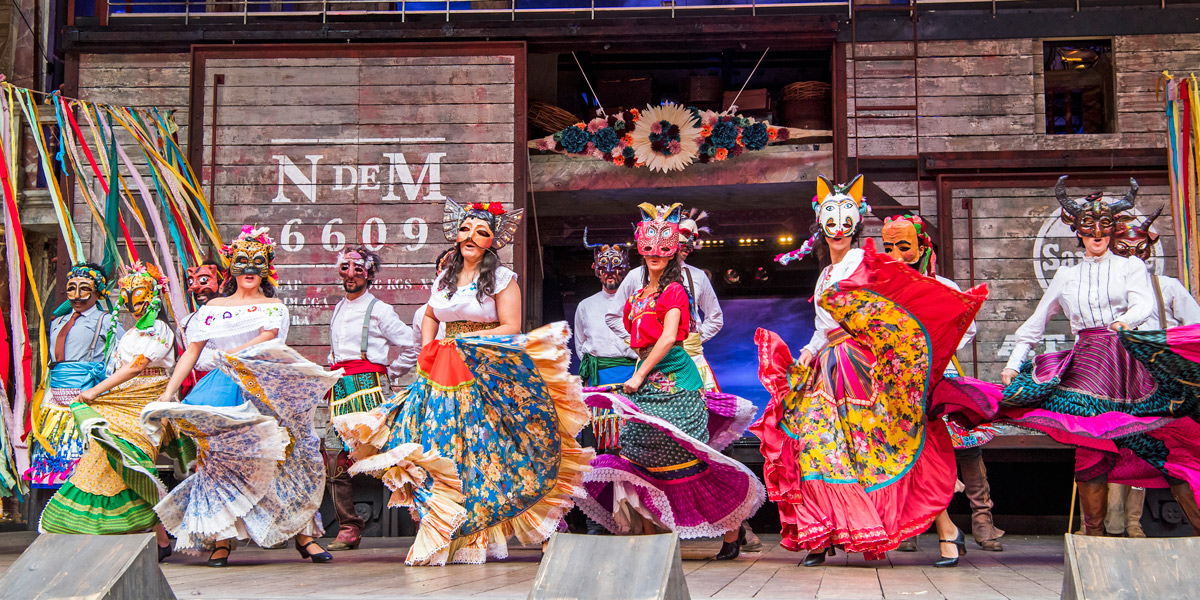 Much Ado About Nothing, directed by Matthew Dunster, at Shakespeare’s Globe

London is a huge comedy hub, so this is a great opportunity to have a laugh and relax after a busy day of sightseeing. The city is packed with comedy clubs small and large, but if you’re feeling a little overwhelmed try one of the most well-known: the Top Secret Comedy Club or The Bill Murray.