London has always pulled in amazing music and performers from across the globe but when the O2 arena opened in 2007, it really put London on the map. In recent years, the 20,000-capacity stadium has been the first port of call for world-class headline acts, such as Adele, Beyoncé, Lionel Richie and Céline Dion. 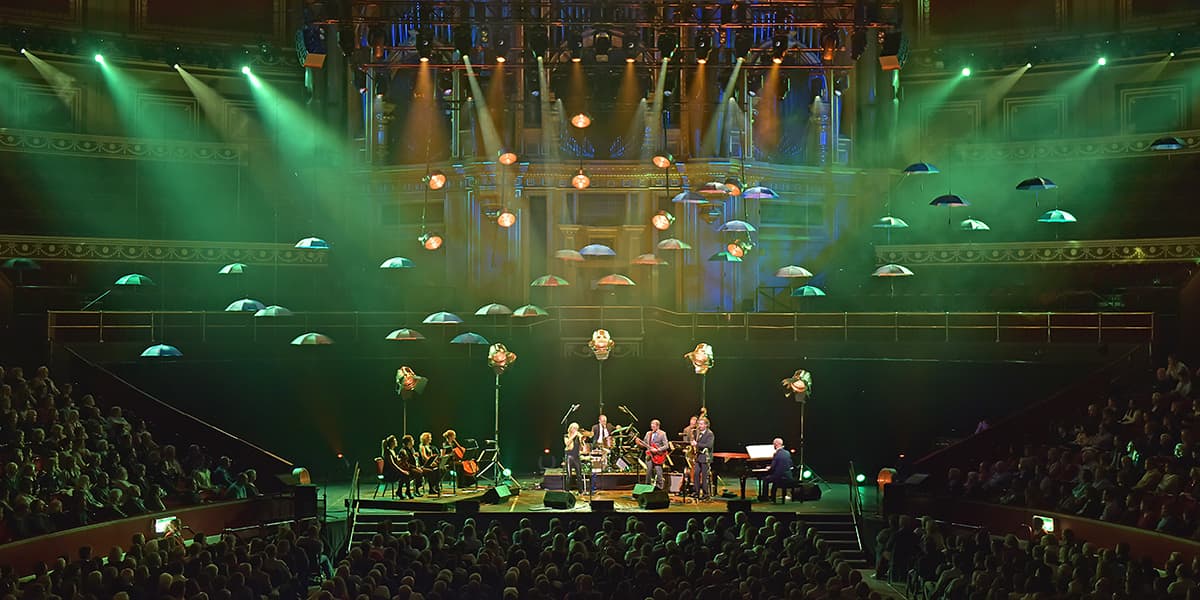 There are more than 17,000 live music performances a year across London’s 300-plus venues from mammoth rock and pop concerts at the O2 or Wembley Arena to classical music performances at the Royal Opera House and the Royal Albert Hall. Wilton Music Hall – built in 1743 and the oldest surviving music hall in the world – is also worth a visit. 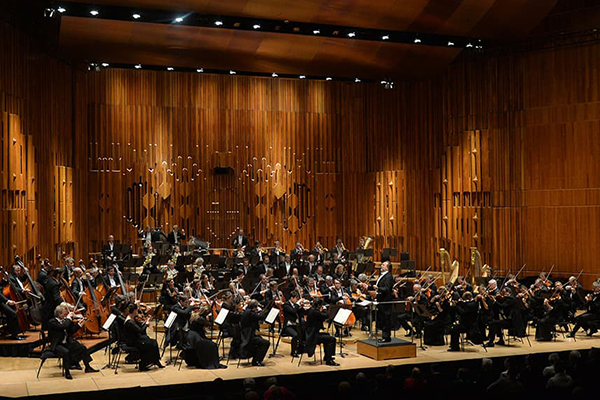 Watch electric performances such as The Gewandhausorchester Leipzig at the Barbican 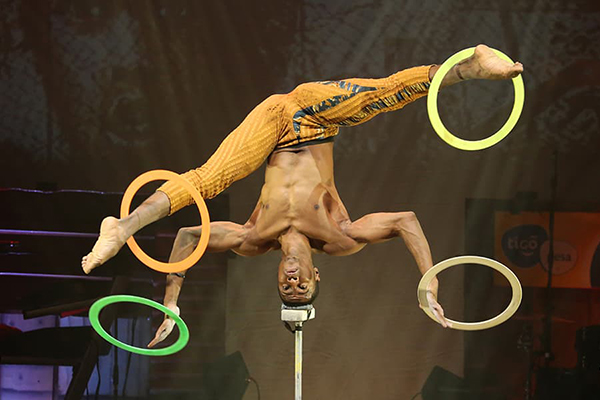 It’s not just music making waves on the London stage. From classical ballet to the contemporary, London is known around the world for its fantastic dance shows. Go to the Royal Opera House, the Royal Albert Hall or The London Coliseum for spectacular ballet productions by companies such as the English National Ballet. Or enjoy electrifying contemporary dance shows at The Barbican Centre and Sadler’s Wells Theatre, which showcases the best in tango, hip hop, flamenco, contemporary ballet and Bollywood.

London’s stages host some of the world’s leading plays and musicals. The West End is where you’ll find most of the biggest shows. Famous long-standing productions include Les Misérables at the Sondheim Theatre and Mamma Mia! at the Novello Theatre, while newer kids on the block are Hamilton at the Victoria Palace Theatre and Dear Evan Hanson at the Noël Coward Theatre. 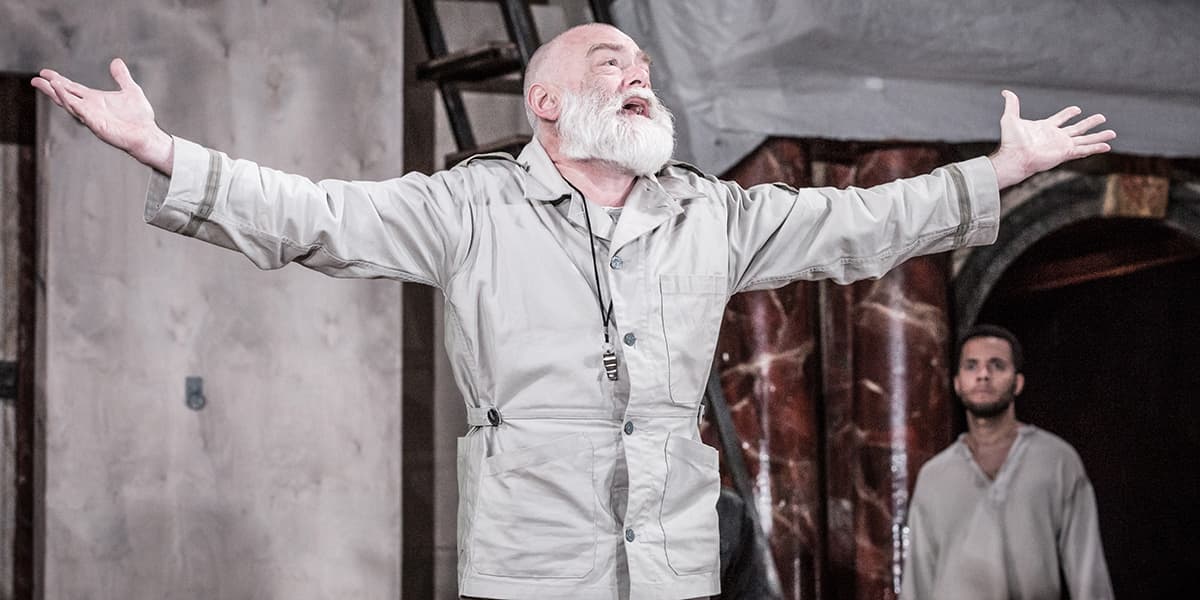 Fans of The Bard should head to Shakespeare’s Globe beside the Thames in Bankside’s cultural quarter, where you can catch both traditional and experimental staging of his famous works.

London puts on more live comedy than any other city in the world. Wherever you visit you’re bound to find one or more big-name acts playing one of the city’s larger arenas. The Eventim Apollo (formerly the Hammersmith Apollo) and the O2 Academy, in Brixton, are good places to start as is The Comedy Store in Soho. Since it opened in 1979, it’s been a breeding ground for the next generation of young stand-up comedians – Julian Clary, Jack Dee, Eddie Izzard, Steve Coogan and Kevin Bridges have all graced its stage at some point.

During London Fashion Week, you’ll see VIPs from the world of couture travel to London from every major fashion capital across the globe. Held in February and September each year (to showcase the spring/summer and autumn/winter collections), London Fashion Week is a huge opportunity to promote British fashion – and its designers – on the world stage. If you’re in town when it’s on, then watch out for the hordes of glamorously dressed fashion bods outside the various shows. You may well spot a celebrity or two as well. 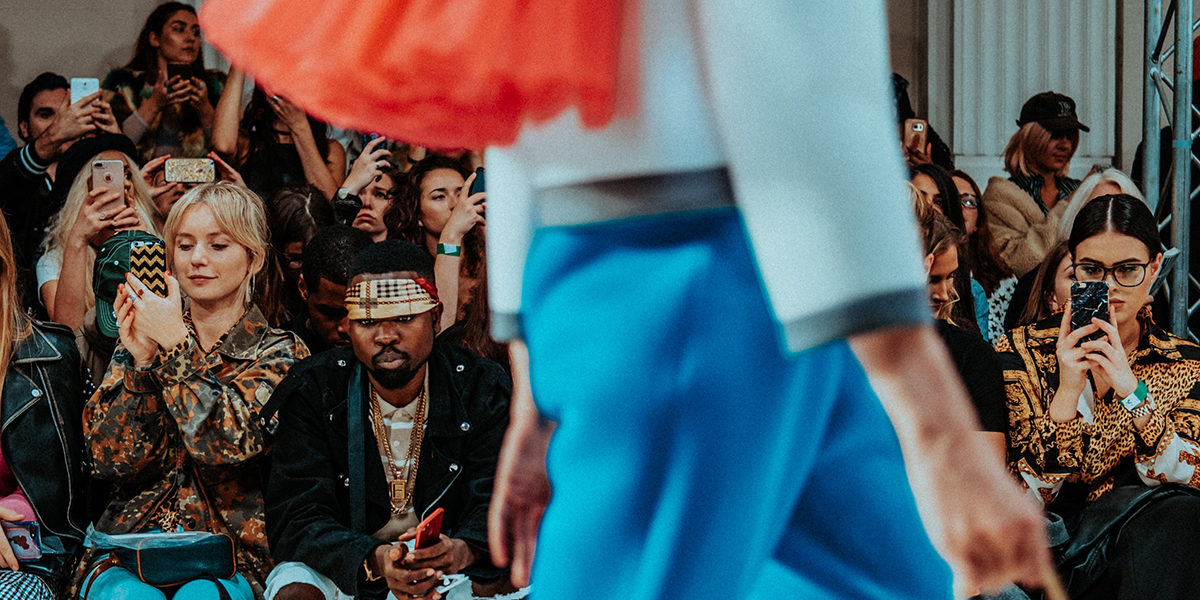 Every October over 200 fiction and documentary films are screened at the BFI London film festival, including several world premieres. The event centres on Leicester Square but also branches out to local movie houses all over London. There are also heaps of Q&As and masterclasses with filmmakers, as well as short films, talks and workshops.

Every October over 200 fiction and documentary films are screened at the BFI London film festival, including several world premieres

If you’re not in town during festival week, never fear. You can still enjoy world premieres in Leicester Square, check out offbeat gems at specialist art-house cinemas and, in summer catch an outdoor screening near iconic buildings such as City Hall and Somerset House. There’s even a floating cinema, as well as venues where you can take in a film from the comfort of a hot tub!

There are many exciting festivals to see in London

Around 250 festivals take place across the city every year including London’s annual celebration of the River Thames, the Totally Thames festival, which takes place each September. If you’re here during the last weekend in August head to the unmissable Notting Hill Carnival. This heady taste of all things Caribbean is Europe’s biggest street festival, attracting nearly one million revellers throughout the weekend.

British and international dining in London