While there are plenty of attractions undercover to keep all ages entertained, when the sun is shining there’s nothing better than enjoying London in the outdoors.

London Zoo, set in Regents Park, has been entertaining and educating visitors of all ages since Victorian times. Originally opened as a centre of learning in the early 1800s, the 36-acre park is the world’s oldest scientific zoo and now works to support conservation and animal welfare. 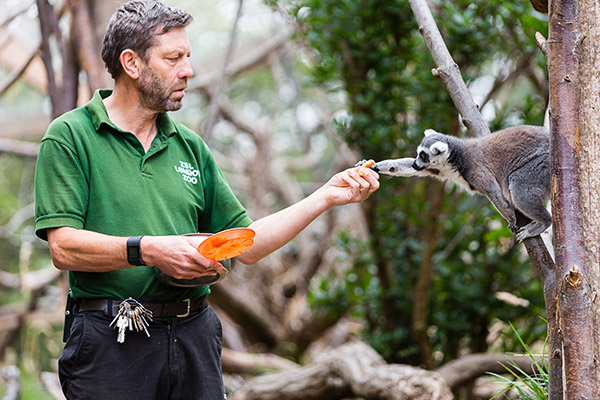 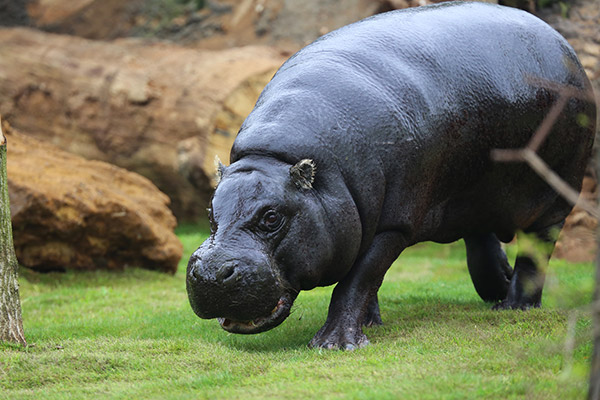 From the nocturnal galleries of the Rainforest Life pavilion to the recreated South American coastline of Penguin Beach and the African setting of Gorilla Kingdom, each area has been carefully designed to show off animals at their best without disturbing their daily habits.

Daily events include talks and feeding times, but there are also one-off events throughout the year, including ‘Sunset Safari’ openings on summer evenings. If you really want to get stuck in, you can try being a keeper for the day. If that’s not intense enough for you, you can now sleep here overnight, in lodges right next to the lion enclosure!

For a unique glimpse at what life is like for a honeybee, pay a visit to the 17-metre tall Hive installation at Royal Botanic Gardens, Kew. Visitors can stand, lie or sit within the massive lattice structure as thousands of LED lights flicker and an orchestral arrangement plays, triggered by the activity of bees in a nearby hive. 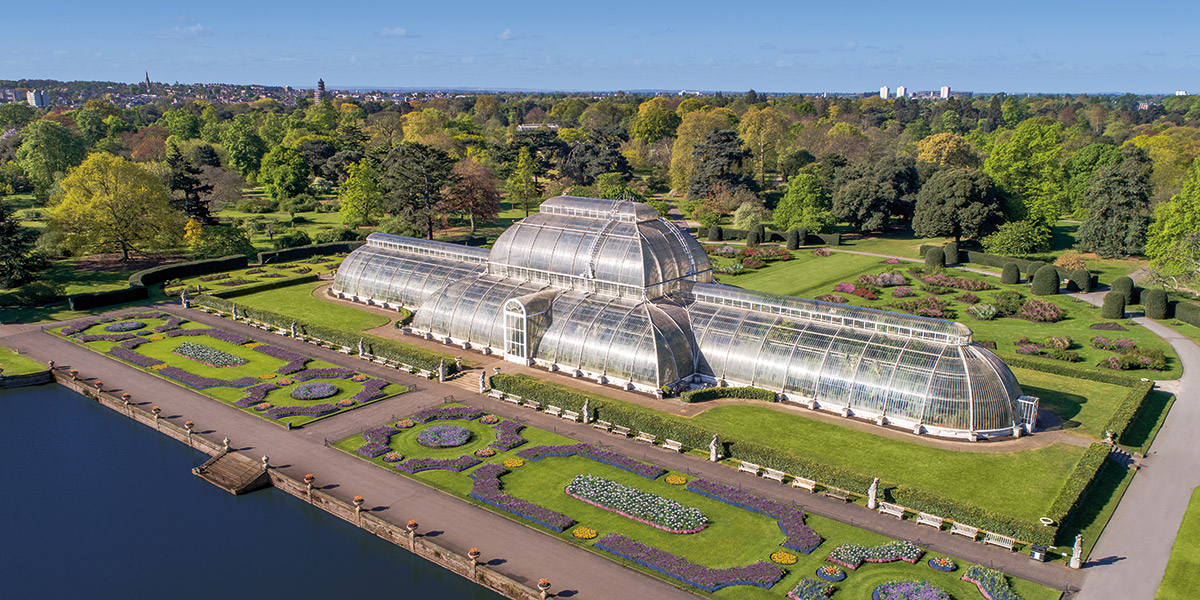 Kew has been named the most Instagrammable botanical garden in the country thanks to 300 acres of lush green wonderland next to the River Thames. If you’re wielding a selfie stick or want to update your Insta story, go and get a bird’s eye view of Kew Gardens from the treetop walkway.

Visitors can stand, lie or sit within the massive lattice structure as thousands of LED lights flicker and an orchestral arrangement plays, triggered by the activity of bees in a nearby hive

Other must-sees include the ornate Dragon Pagoda and Temperate House. The world’s largest Victorian glasshouse is home to 1,500 species of plants from Africa, Australia, New Zealand, the Americas, Asia and the Pacific Islands.

There are plenty of ways to enjoy a great day out on the Thames but for maximum thrill factor book the Thames RIB Experience, which will hurtle you about the river in a rigid inflatable boat at 30 knots. There are several routes to choose from but the most popular travels from Westminster to Tower Bridge at a sedate pace, at which point the turbo engines kick in and the RIB skims across the open water, turning in terrifyingly tight figures of eight. It’s the quickest, most thrilling way to travel the Thames and probably the closest you’ll get to a white-knuckle ride in central London. 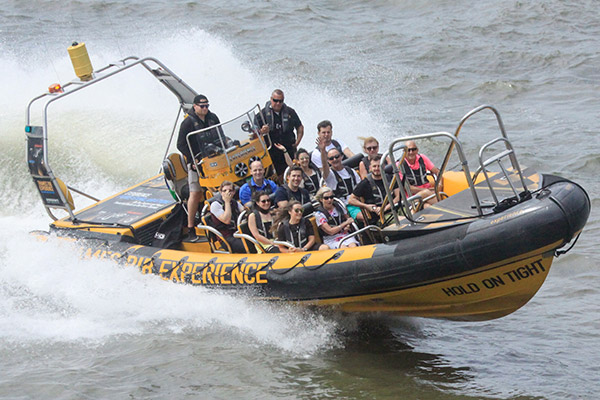 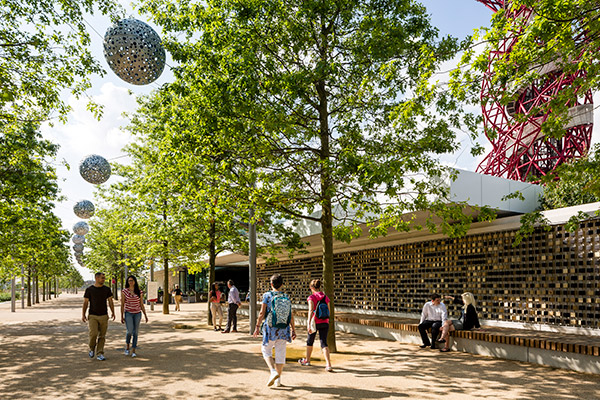 London may not have any theme parks but there are other ways to get that adrenaline fix! If you head to Queen Elizabeth Olympic Park, you’ll find the world’s tallest and longest tunnel slide, ArcelorMittal Orbit, which has been incorporated into The Orbit tower structure designed by Anish Kapoor for the London 2012 games.

Another heart pumping London experience is Up at The O2. This unforgettable 90-minute adventure takes you on a guided expedition across the roof of The O2 via a tensile fabric walkway suspended 53 m above ground level. At the summit, you can take in spectacular 360-degree views of London from the viewing platform. On a clear day, you can see landmarks up to 15 miles away.