Bedfordshire is a haven for professional and amateur sport, including football, cricket, athletics, rowing and golf.

The county plays host to one of the oldest football clubs in the world: Luton Town. Formed in 1885, they were the first club in southern England to turn professional, and joined the Football League in 1897. They have a famous history, reaching the First Division (the equivalent of today’s Premier League) in 1955-56 and playing in the FA Cup Final in 1959, narrowly losing to Nottingham Forest.

Although they fell out of the top division that same season, they returned in the 1970s. Their high point came in the 1980s, when they defeated Arsenal to win the League Cup, and again competed in England’s top division alongside the likes of Manchester United and Liverpool, until their relegation in 1992. They sank to the third tier during the 1990s, before relegation to the fourth tier in 2001. Thus began a troubled decade for Luton Town, one that reached a nadir between 2007 and 2009, when the club fell from the second tier of English football to non-league football: a full four leagues below, incurring points deductions due to being in administration. 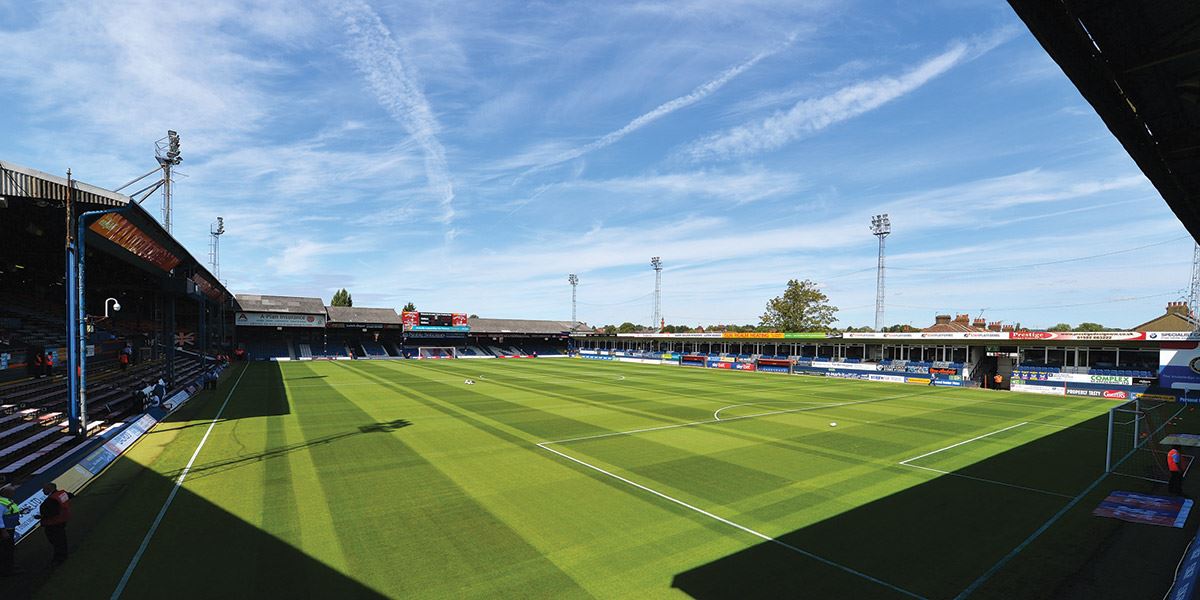 Today, partly rejuvenated, they play in League One, the third tier of English football, and are known as the Hatters, reflecting the town’s historical connection with millinery, which stretches back to the 1600s. Luton remain among the best-supported clubs at their level, a sleeping giant of sorts given average attendances of 8,600.

Up at the other end of the county, Bedford Town (nicknamed the Eagles) ply their trade in Non-League Division One (level seven), along with Arlesey South. Bedford Town play at the Eyrie, in Cardington.

The county plays host to one of the oldest football clubs in the world: Luton Town. Formed in 1885, they were the first club in southern England to turn professional, and joined the Football League in 1897

The region’s other major sport is cricket, which has been played in Bedfordshire since the 17th century. Bedfordshire County Cricket Club is one of 20 minor county clubs within the domestic cricket structure of England and Wales. In 2004, it shared the minor counties championship.

Aside from football and cricket, Bedfordshire has also given the world some high-profile athletes, including Olympic cyclist Victoria Pendleton, a gold medallist at European, World and Olympic level. Pendleton hails from Stotford, a small town in the south-east of the county, near the A1. Multiple marathon winner Paula Radcliffe, meanwhile, grew up in Oakley, just north-west of Bedford town. 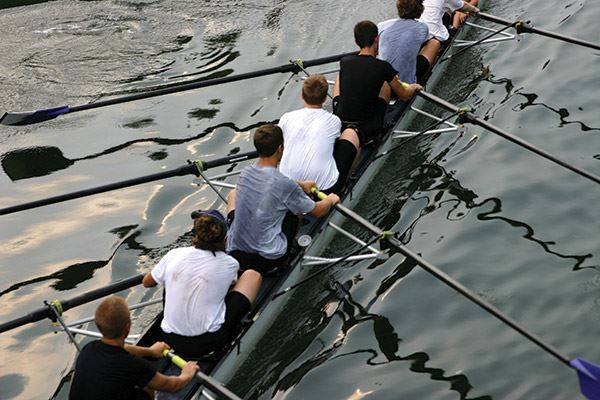 Rowing is a major sport in Bedfordshire 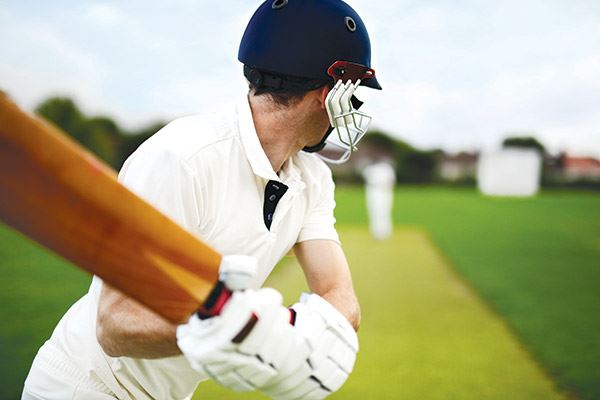 Cricket is also widely played in the county

Rowing is a major sport in Bedfordshire – the Bedford Regatta is the second largest in the country in terms of participants – and also growing in popularity is American football, with the Ouse Valley Eagles members of the British American Football League.