There are many reasons to visit Bedfordshire, but here are the top 10.

Have you ever come across an area with such a diversity of names? Here lies the River Great Ouse, oozing across England through Buckinghamshire and Northamptonshire, before meandering into Olney, Kemptson and Bedford itself. Bedfordshire is a county with place names that sound like mispronunciations: Biggleswade; Dunstable; Eggington; Cublington; Westoning; Arlesey (which claims to be Britain’s longest town); and Leighton Buzzard. How wonderful. 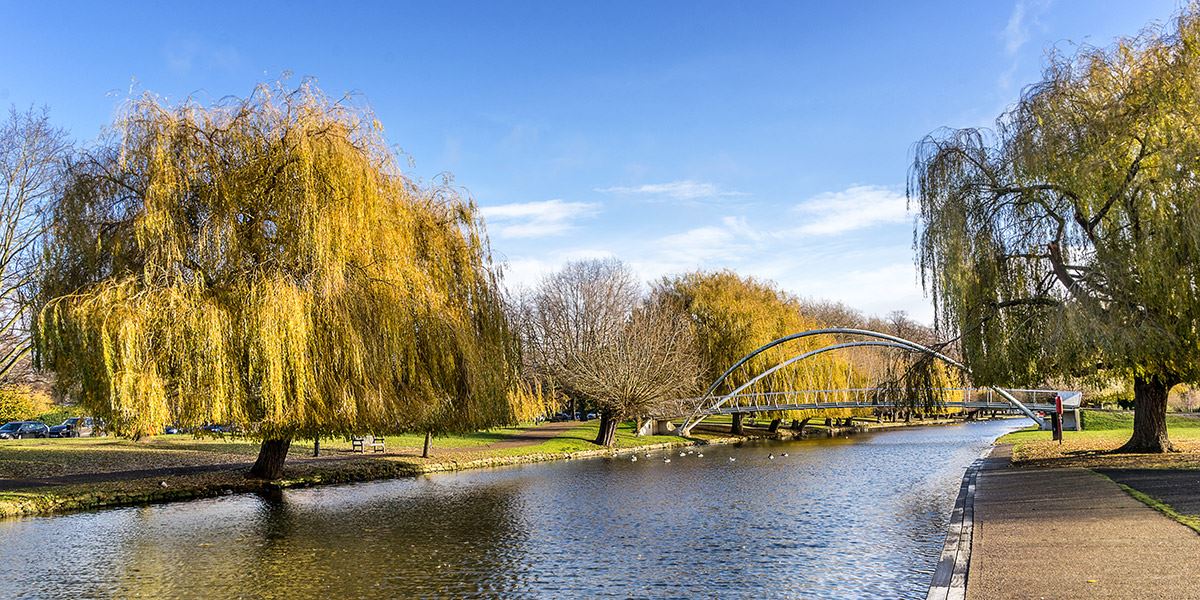 There are some charming names of locations in Bedfordshire, such as the River Ouse pictured above

The County Day of Bedfordshire, November 28 marks the anniversary of the birth of John Bunyan, the famous author of The Pilgrim’s Progress. The county has other literary claims to fame. Robert Louis Stevenson’s Long John Silver was inspired by the poet WE Henley, buried at Cockayne Hatley and famous for Invictus, the favourite poem of Nelson Mandela, with its invocation: “I am the master of my fate; I am the captain of my soul”. Amazingly, Henley’s daughter Margaret’s mispronunciation of friend as ‘fwend’ inspired the character of Wendy – then a new name – in JM Barrie’s Peter Pan. The first-ever play performed in England, meanwhile, was written in Dunstable in the 12th century.

Bedfordshire has huge Pakistani, Italian, Indian and Bangladeshi communities of long standing in the main towns of Luton and Bedford, while deep into the countryside you have old-fashioned English villages with a smattering of authentic Italian restaurants.

Romans, Angles, Saxons, Danes, Norse, Normans – Bedford, has seen them all. It has also played huge parts at key moments in history, from the ending of Henry VIII’s marriage to Catherine of Aragon (at Dunstable Priory, 1533) to the choice of St Paul’s in Bedford to broadcast to the nation in the Second World War, to First World War-era airship sheds at Cardington.

Bedfordshire has some outstanding examples of old-growth forests, including Maulden Wood and King’s Wood, extensive parkland at Woburn Abbey and Wrest Park, plus a plethora of beautiful urban parks like Priory Country Park, Bedford Park – and a magnificent Tree Cathedral at Whipsnade. 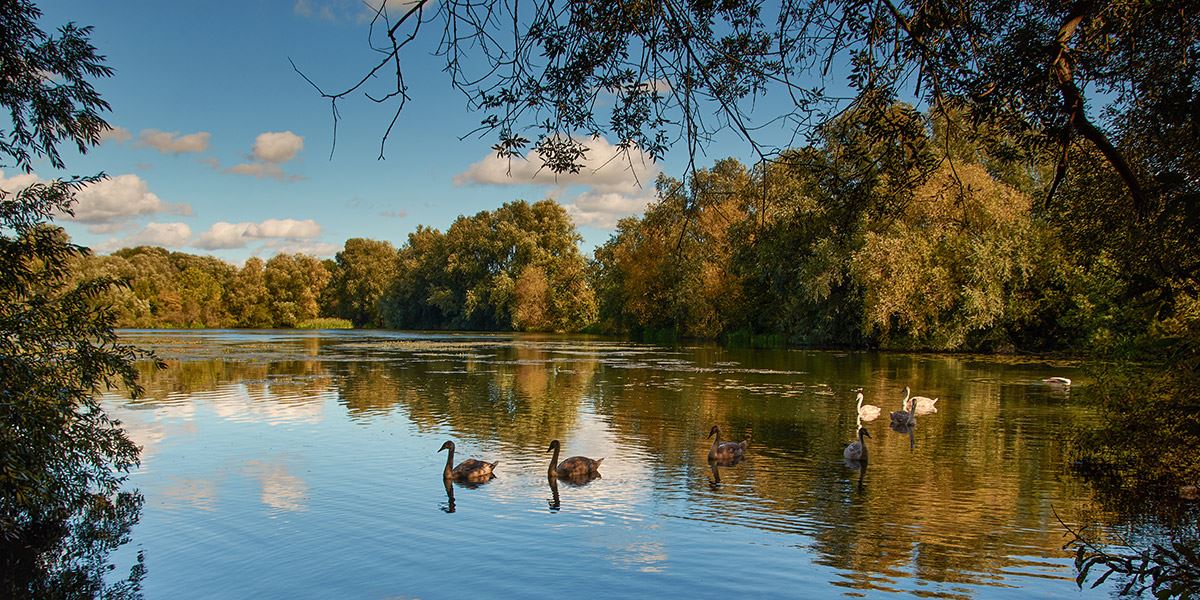 Check out the Bedfordshire clanger – a suet pastry with meat at one end and jam at the other. The terrific and calorific snack provided a portable lunch or dinner for farm labourers in the 19th century. There are also exhilaratingly adventurous restaurants across the region.

From outstanding Norman architecture at Dunstable Priory, to the spellbinding Georgian mansion of Woburn Abbey, to the secret treasures of Wrest Park, Bedfordshire knows how to do buildings. It also has: Houghton House, Moggerhanger Park, and Turvey House.

Speaking of Whipsnade, in the south of the country, Whipsnade Zoo in the Chiltern Hills is home to 2,500 animals across 600 acres, while Woburn Safari Park is no slouch on the animal front either, with 1,000 animals, including southern white rhino, elephants and giraffes. 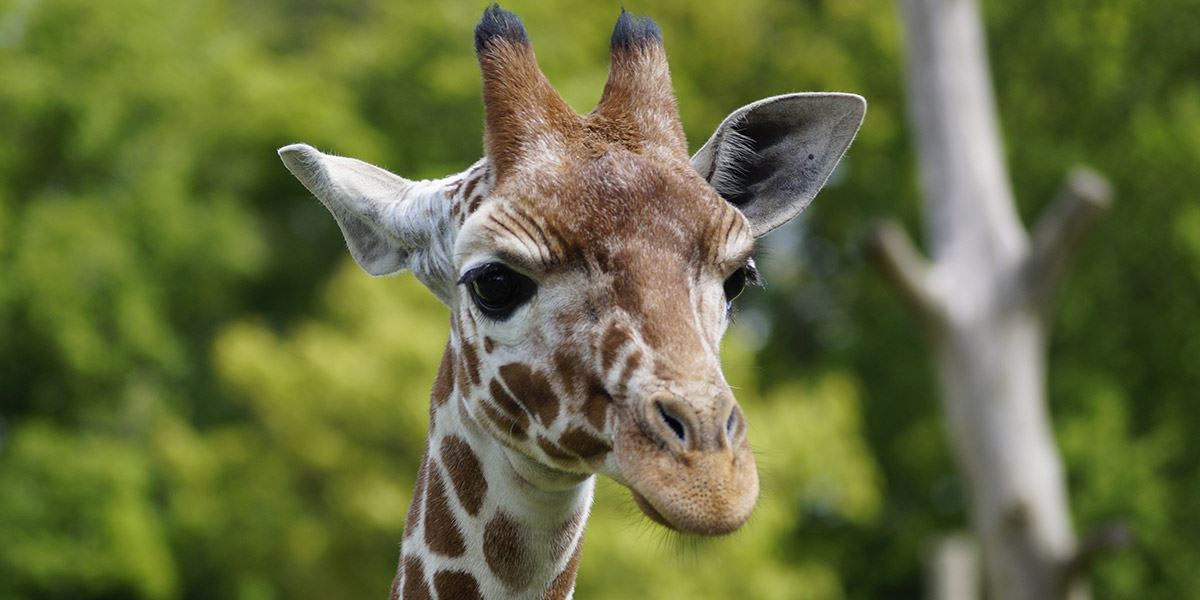 The people of Bedfordshire are an inventive bunch, too. The world’s first tractor was invented in Biggleswade by local Daniel Albone in 1901. Unfailingly polite, warm and inviting – and often fans of real ale – they have the endearing nickname of ‘Clangers’ in some parts. No wonder more and more people want to live and visit there.

This is a county of steep, forested ridges, rolling hills and sudden valleys, of chalky escarpments, rolling plains and some of the finest parkland in England.