Sport in Coventry and Warwickshire

Warwickshire is the ancestral home of rugby – where schoolboys in the town of the same name invented the sport in the early 19th century. Legend has it that 16-year-old William Webb Ellis “with fine disregard for the rules of football” as played in his time at Rugby school, took the ball in his arms and ran with it, creating the sport’s distinctive feature.

Wasps, one of the biggest names in rugby union, play out of Coventry’s Ricoh Arena after relocating from London. And joining the swarm is simple, tickets can be bought from the club’s website – wasps.co.uk – with prices starting at £19 for adults and £12 for juniors. Wasps share the Ricoh Arena with the city’s football team, Coventry City, famed for winning the FA Cup in 1989 with an iconic win over Tottenham Hotspur. 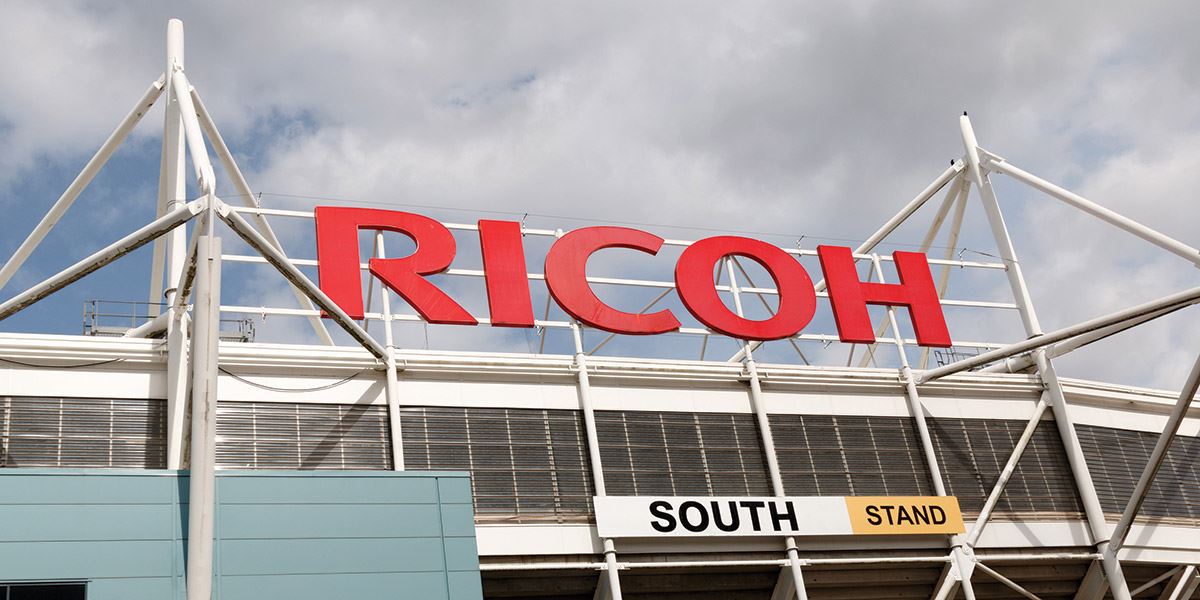 Watch a sports game or performance at Ricoh Stadium

The future for the Sky Blues looks rosier after a recent Wembley win and promotion up the Football League – and locals are passionate about seeing Coventry City return to the hallowed land of the Premier League. Tickets to watch Coventry City can be bought through the club’s website or on matchday.

Prices start at £24 for adults, £12 for under 18s and £5 for under-16s. A discount is available when tickets are bought in advance of the match. But there are a raft of other sports clubs doing great things across the region. Non-league Leamington FC – known fondly at the Brakes – are on the rise at the Phillips66 stadium and have received plaudits for their family-friendly nature. The team compete in the Vanarama North league.

Wasps, one of the biggest names in rugby union, play out of Coventry’s Ricoh Arena after relocating from London

There’s also a great community spirit at Nuneaton Borough FC, where the bar at the Liberty Way is known for its friendly atmosphere. The club has had to fight for survival and is dependant on its loyal supporters. Community-led Coventry Bears attract support from many local rugby fans, who feel that the club represents the city more than relocators Wasps. The semi-professional side play at The Butts, near the city centre. They also run two open-age sides as well as a women’s team and a selection of youth teams. And at the SkyDome, you might spot a celebrity. 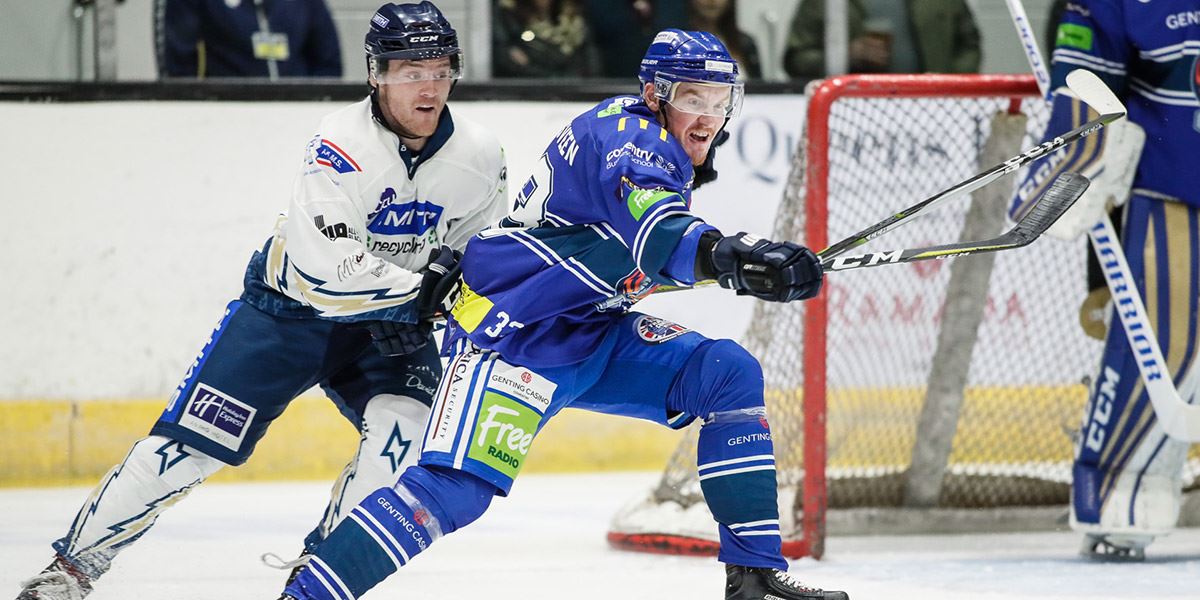 Meanwhile, there are 25 meetings a year at Warwick Racecourse, including special family fun days. The course, in the heart of the city, is one of the oldest in the country. And Dallas Burston Polo Club, outside Southam, is a multi-million pound events and conference venue that hosts a number of polo meetings through the year. More than 3,000 visitors from across all over the world descend for the annual Polo in the Park festival.