The facilities are brilliant when it comes to Sport in Hertfordshire. Several well-known sportsmen and women were raised here and learned their craft in the county.

There’s no need to travel far afield when Hertfordshire can provide high-class sporting facilities all year round. Take your pick from Olympic class white water rafting, skiing and snowboarding for starters. It’s also home to top-notch rugby, tennis, football, and cricket, and everything else in between. 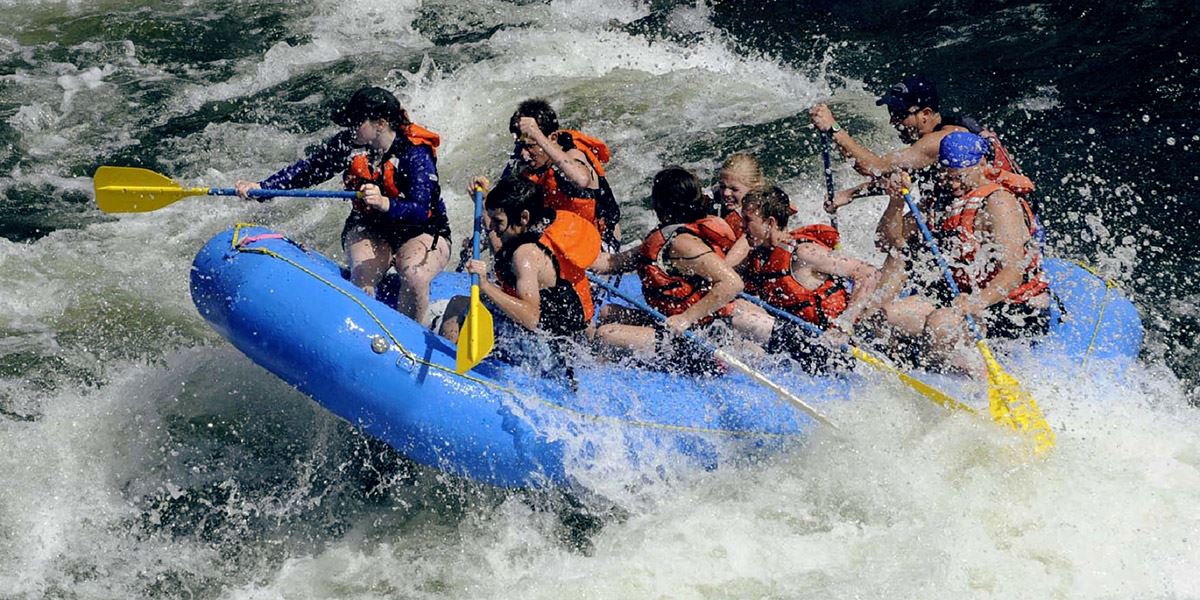 Why not try your hand at watersports in Hertfordshire

Rugby Union has a long history in Hertfordshire. Clubs at Hertford, St Albans and Bishop’s Stortford are particularly well known for their prowess and have superb facilities for youngsters. In 2017 Bishop’s Stortford reached the highest level in the club’s history when it won the National League 2 South, which meant promotion to National League 1.

Choose from Olympic class white water rafting, skiing and snowboarding for starters – it’s also home to top-notch rugby, tennis, football, and cricket, and everything else in between

For golfers, the county has a bounty of fabulous courses. There are more than 65 golf clubs across Hertfordshire, many of which have played host to major championships. Most golfers have their favourites but Ashridge and The Grove top many lists. The Grove hosted the World Golf Championships back in 2006 when Tiger Woods claimed the title and Ashridge has the charming reputation of its deer roaming next to the greens. Moor Park in Rickmansworth is another world-famous venue with two championship-style courses that have been played by the likes of sporting heroes such as Seve Ballesteros, Sandy Lyle and Justin Rose to name just a few. 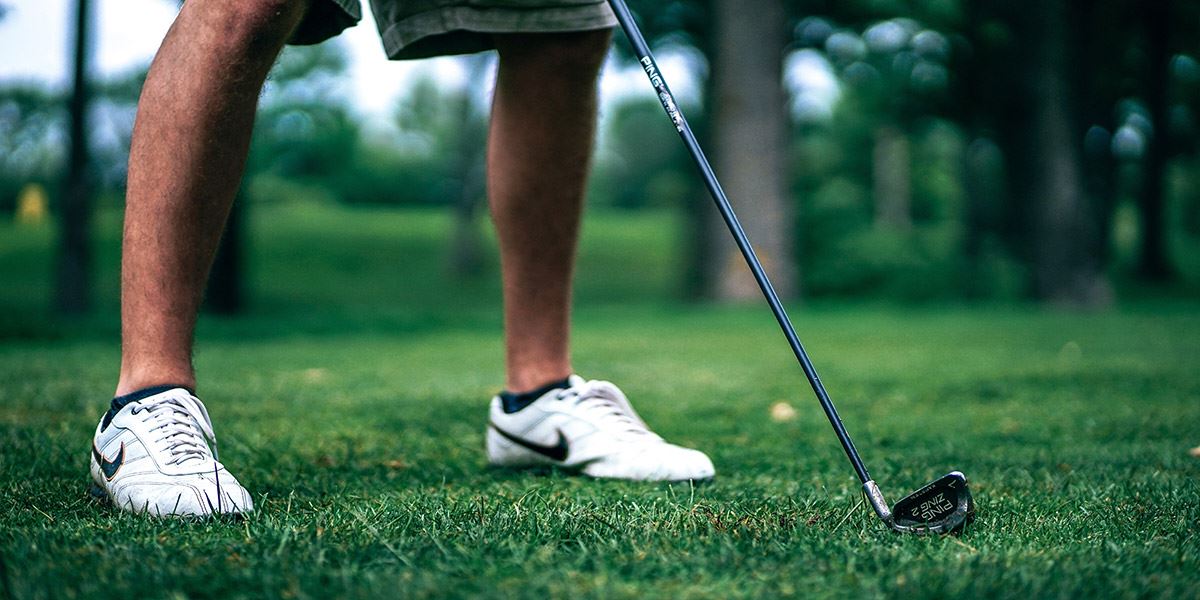 Golf is extremely popular in Hertfordshire, there are over 65 courses in the area

Lee Valley White Water Centre is a white-water slalom centre that was constructed to host the canoe slalom events of the London 2012 Olympic Games. It has a range of man-made rapids, eddies and drops for challenging rafting, canoeing and kayaking as well a lake for family paddling.

Hertfordshire Sports Village is a state-of-the-art sports facility with a vast range of activities including fitness, swimming, climbing, racquet sports, football, basketball, volleyball, cricket and more, whether you’re a complete novice or a professional athlete. Principally for student use, the sports village is also open to the public on a pay-as-you go or membership basis. Few county football associations in England enjoy such a rich heritage as Hertfordshire and it all began in a pub in Holborn in 1885 when the then secretary of St Albans F.C. called a meeting to address growing interest in the sport.

Secretary Mr Cook adjourned to a nearby pub to conduct the meeting when he discovered the FA’s HQ was closed. In its first season there were 20 clubs and numbers increased year-on-year. Today there are more than 500 clubs, 2,500 teams and 35,000 players of all ages and abilities playing across the county.

There are some fabulous tennis centres in Hertfordshire, with outdoor courts, indoor, floodlit, grass, clay and more. Better’s Gosling Sports Park in Welwyn Garden City also has disabled tennis facilities and a first-class reputation for coaching. 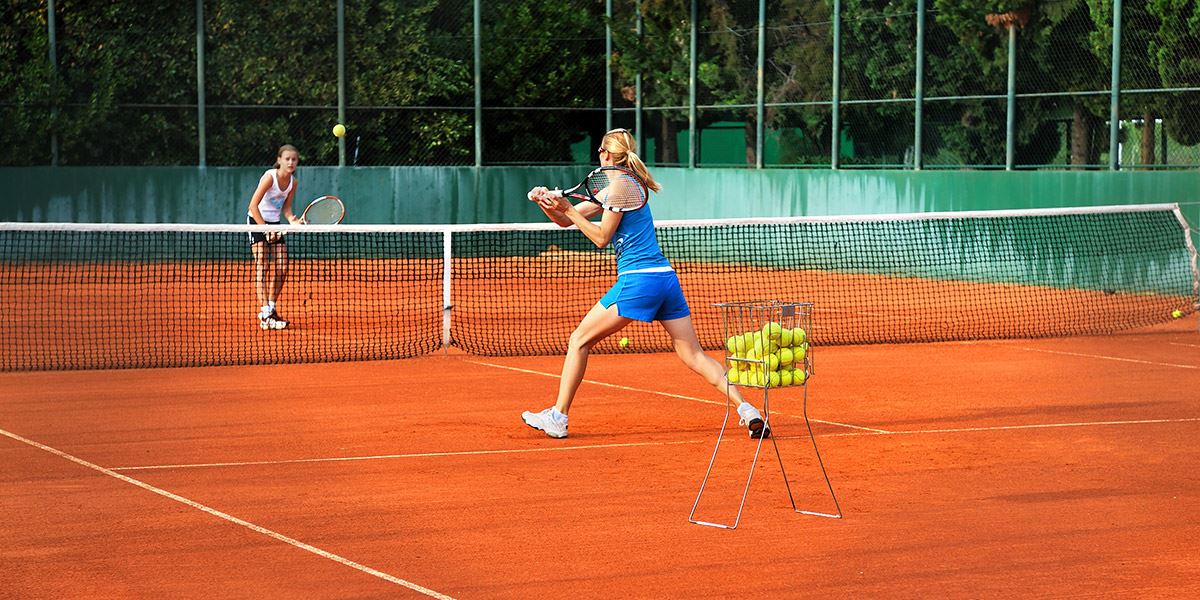 Andy Murray’s mother, Judy, was a performance consultant there and in recent years has been a visitor at various tennis clubs across the county when she launched ‘Miss-Hits’ a nationwide initiative to encourage young girls to play the sport.