As with any conurbation, there’s always a vast array of pubs for a couple of drinks after a long day, but the Black Country is particularly well-served by a number of local breweries and real ales using hand-pulled pumps.

Perhaps the three best-known are Banks’s in Wolverhampton (Bank’s Bitter is a standard tipple), Holdens in Woodsetten, near Dudley (try Holden’s Golden), and, established in 1877 and producing just a bitter, mild and Christmas ale, Bathams in Brierley Hill, one of the few breweries that still use 54-gallon hogshead casks, its home pub being The Vine (sometimes called the Bull & Bladder) on Delph Road while over on Dudley High Street, The Lamp is another celebrated local flagship.

The most famous among Black Country drinkers is Old Ma Pardoe’s, brewing its own beer at the Grade 2-listed pub with its rare vitreous enamel tiled roof. The Old Swan, on Halesowen Road in Netherton, was originally owned and run by Doris Pardoe from 1931 to her death in 1984, an even after several changes of ownership, is constantly given fulsome praise by CAMRA. Sedgeley’s Sarah Hughes, a Victorian brewery at the rear of the Beacon Hotel, is also much praised, specialising in an original recipe for an authentic strong early 20th-century Black Country mild. 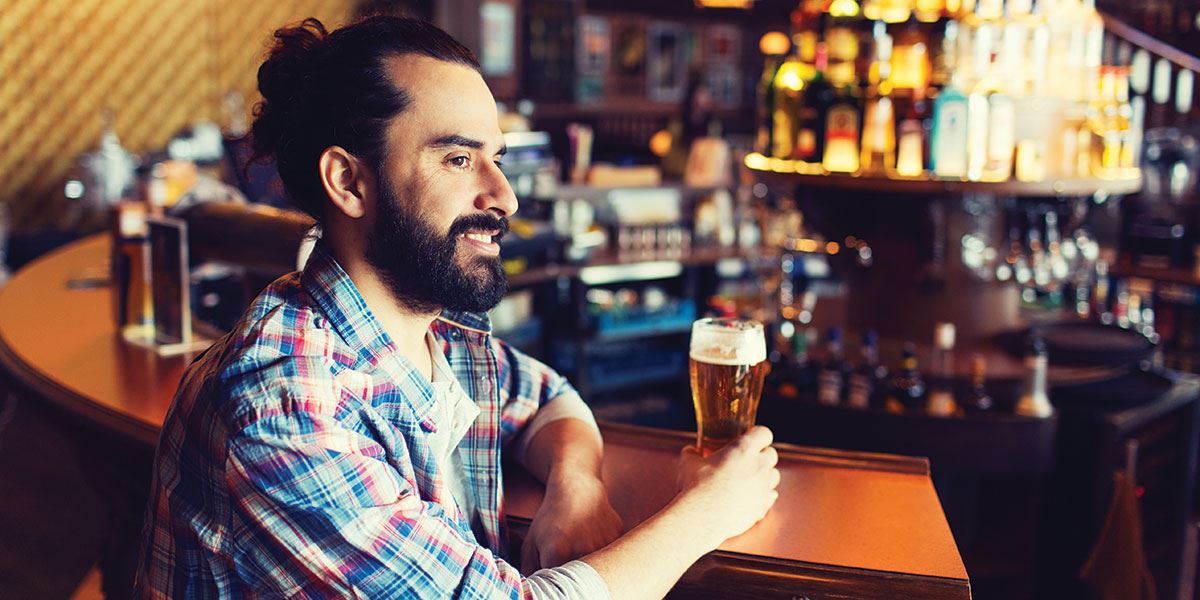 There’s also several pubs around the region served by micro-brewery Black Country Ales in Lower Gornal while hopefully the Black Country Beer Festival will return to Lye Cricket Club in 2020. You should also not miss experiencing The Crooked House in Himley since subsidence gives the illusion of glasses sliding across the table.

Live music here is reasonably well served, although the Wolverhampton Civic Hall and its smaller sister Wulfrun Hall are closed until 2020 for extensive refurbishment. They do, however, have a 550 capacity cousin, The Slade Rooms (named for local heroes Slade) in Broad Street which is currently doing the heavy lifting for ‘name’ gigs as well as comedy club nights.

The Robin 2 at Mount Pleasant in Bilston describes itself, not without good reason, as the Midlands premier 700 capacity live concert venue and was recently voted the country’s best Prog venue by readers of Classic Rock, beating both the Royal Albert Hall and the Borderline. Operating seven-days-a-week it tends to specialise in heavy rock and blues, but also welcomes folk, punk, country and pop-oriented acts as well as rock heritage names from America such as Blue Oyster Cult, while, situated in Stourbridge, Claptrap has a mix of alternative and indie acts.

Perhaps the three best-known are Banks’s in Wolverhampton, Holdens in Woodsetten, near Dudley, and, established in 1877 and Bathams in Brierley Hill

Folk fans are well served, especially by The Woodman Folk Club in Kingswinford, one of the longest established clubs on the folk scene it regularly hosts well-known names. Elsewhere singers nightscan be found at the Royal Oak in Tettenhall, or the New Crystal Folk Club and Lighthouse Folk Club, both in Rowley Regis. Sited on Enville Street, Stourbridge is also home to Katie Fitzgerald’s, a stop-off point on the folk circuit run by local musician Eddy Morton.

Over in Smethwick, the intimate and welcoming Thimblemill Library is establishing itself a strong reputation for Americana and folk-oriented gigs, frequently featuring appearances by acclaimed names from America’s roots and bluegrass scene.

Tribute acts tend to dominate most of the other venues, including Walsall Football Club, often alongside club and party nights, among them The River Rooms on Mill Race Lane in Stourbridge and The Venue restaurant and disco on Dudley High Street and The Arena at Rookery Lane in Aldridge. 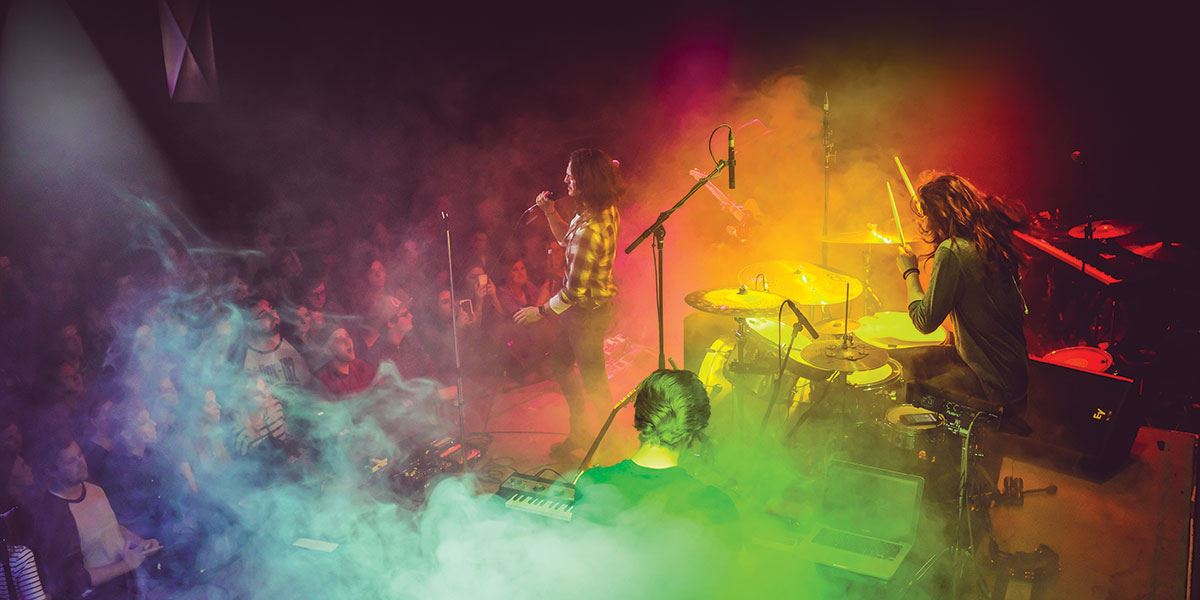 There’s nowhere near the extensive gay scene as there is in Birmingham, but Bar Diva is a cabaret venue in King Street, Dudley while Wolverhampton’s School Street is home to Gorgeous and The Lion Bar and Club on Birchall Street is Walsall’s premier gay venue. There’s also no cutting-edge club nights as you might find in Birmingham, but if all you want is to let your hair down and wave the arms about, then party and disco nights can be found in abundance at the likes of Churchills on Walsall Street and MJs Bar and Venue on Bridge Street in Wednesbury, or Suede on Bridge Street in Walsall, which hosts Suave Saturdays

On the same street, Religion is split into two separate venues with four spaces the nightclub, including a bare-brick loft room leading out onto the third floor roof garden and bar where events are also staged. There’s also the adjacent party bar Poptastic with its retro arcade machines.

In Essington near Wolverhampton, The Range Bar on Broad Lane has 80s v 90s club classics on Fridays and Saturdays with its resident DJ while in Wolverhampton itself, a 40,000 sq ft event space that was once a mass production car manufacturing plant, Starworks Warehouse on Frederick Street, which rather optimistically calls itself the world’s most magical club night, also holds regular music festivals and contemporary art exhibitions