Birmingham’s fascinating history and culture are on show wherever you go. Get acquainted with the city’s historic homes and buildings, visit museums detailing the city’s links with industry or sign up for a walking tour that’ll take you to lesser-known city highlights.

If old buildings are your thing, visit Blakesley Hall in Yardley, an elegant Tudor home dating to 1590. It’s a unique example of the timber-framed buildings once common in the West Midlands. You can tour the house and elegant gardens and there are fantastic regular events for kids.

Aston Hall, constructed between 1618 and 1635 for Sir Thomas Holte, was one of the last great Jacobean mansions to be built. Fully restored to its original grandeur, the Great Stairs still bear the cannonball marks from Cromwell’s siege during the English Civil War.

While in Bournville, visit Selly Manor. First mentioned in the court rolls of 1327, it’s a fine example of oak beam construction, and was moved here from its original location by George Cadbury in 1907. In its grounds also stands Minworth Greaves, a medieval hall house saved for the nation by the Cadbury family. 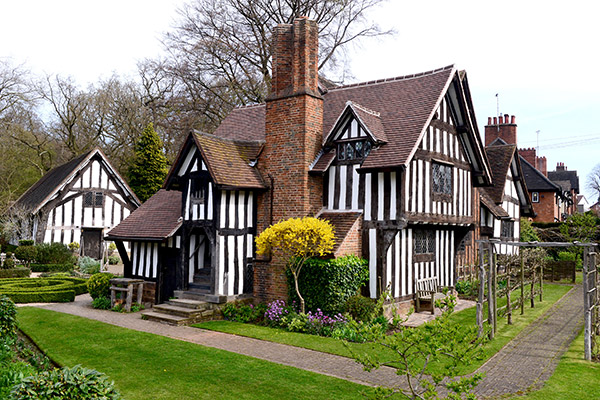 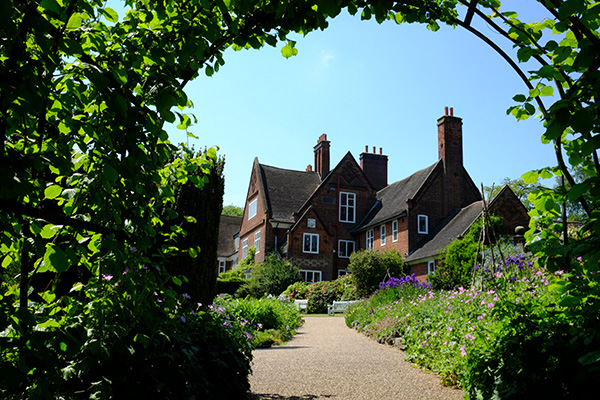 During the Industrial Revolution, thousands of cheap back-to-back houses were built around courtyards to provide homes for the workers. The three that have survived, the Birmingham Back to Backs, now recreate life across four different periods between 1840 and 1977, telling the stories of those who lived and worked here. Guided tours last 75 minutes.

Winterbourne House and Garden is one of Birmingham’s hidden treasures. Built in 1904 for John Nettlefold, a pioneer of early housing reform, it’s a fantastic example of an Edwardian Arts and Crafts villa and garden. Home to more than 6,000 plant species, it includes a woodland walk, hazelnut tunnel and a 1930s Japanese bridge as well as several 19th-century printing presses.

For Tolkien devotees, Sarehole Mill is a must visit. This 250-year-old watermill was an inspiration for both The Hobbit and The Lord of the Rings. It features a permanent Tolkien exhibition and is the starting point of a Tolkien walking trail.

The Jewellery Quarter dates back some 250 years and is a designated conservation area with more than 200 listed buildings. It remains Europe’s largest concentration of jewellery businesses, producing 40 per cent of all the jewellery made in the UK. You can trace its history in the Museum of the Jewellery Quarter.

Fancy something slightly macabre? The nearby Coffin Works offers a historical tour of a Victorian factory that made shrouds and coffin accessories, including the fittings for the funerals of Joseph Chamberlain, Winston Churchill and the Queen Mother. 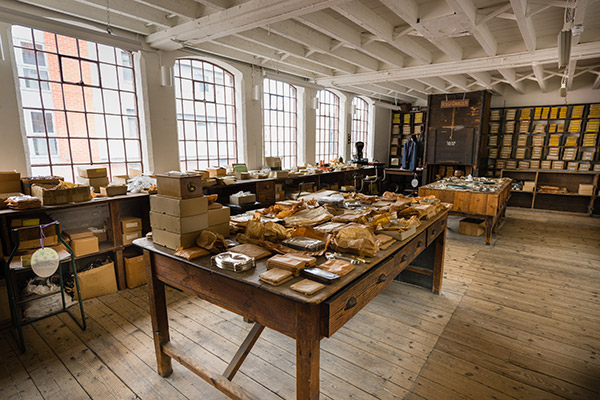 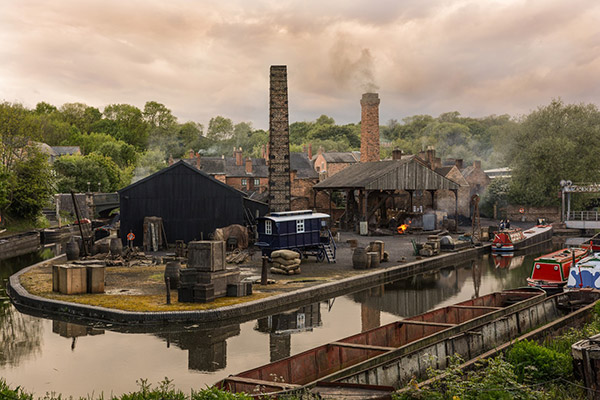 If you’ve time to spare, there’s a lot to see and do around the Black Country, much connected with its history. The crown jewel is the Black Country Living Museum, near Dudley. You can stroll down two streets of restored buildings, which recreate a canal-side industrial village from the 19th and early 20th centuries.

Highlights include the Racecourse Colliery, a typical small Black Country coalpit from 1910, and Gripton’s Radio Store, where you can listen to music from vintage wirelesses. Peaky Blinders fans will be pleased to know that the museum was a regular filming location!

For a different perspective on the city sign up for a guided brewery visit with Brum Tours. Led by experts in local history, professional brewers and ale connoisseurs, they tell the stories behind some of Birmingham’s best real ale brewers including Aston Brewing Company, Two Towers Brewery, Edmunds Brewhouse, Froth Blowers Brewing Company, Digbeth Brewing Company and Moseley Beer Company.

Other Brum Tours that are well worth a look include Birmingham ghost walks, murder walks canal tours and a haunted heritage tour. 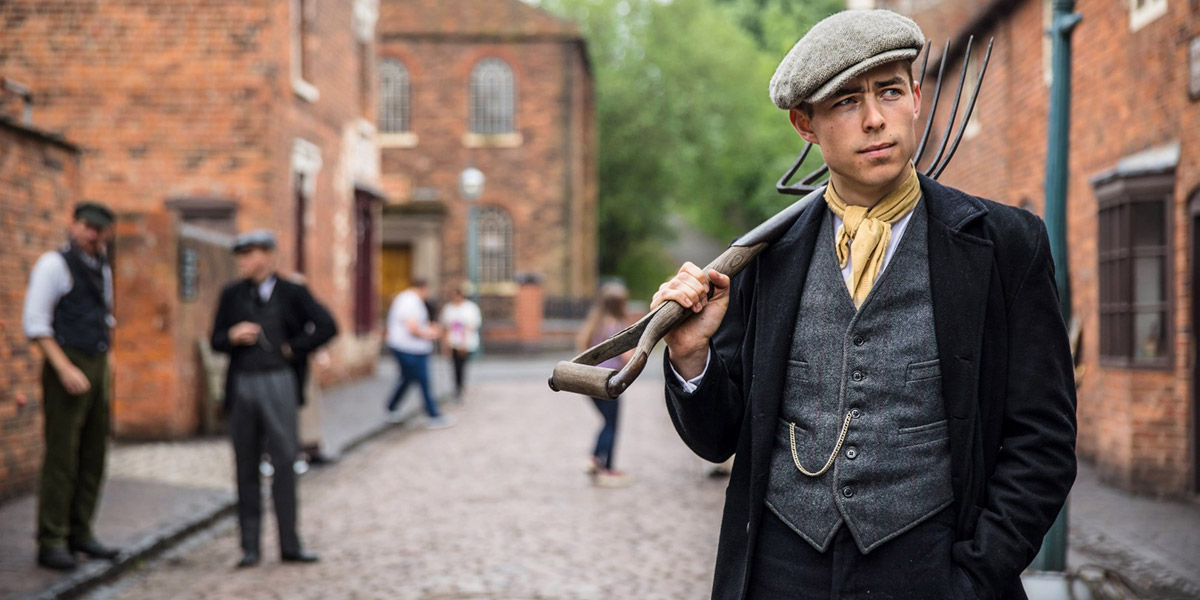 To immerse yourself in the world of the television sensation that is Peaky Blinders, sign up for Peaky Tours. This fun and informative walking takes you around Digbeth for insight into 1880s and early 1900s Birmingham – a time when fearsome gangs roamed the streets.