There are many reasons to visit Conwy, but here are the top 10.

In The Gwydyr Forest, trails lead walkers though fairy-tale woodland, past rushing waters and bluebell meadows. On the Great Orme in Llandudno, there’s a chance to spot choughs, the silver-studded butterfly and the famous Kashmir goats. Birdwatchers can head to the RSPB Conwy Reserve, while exotic animals are on show at Colwyn Bay’s Mountain Zoo. 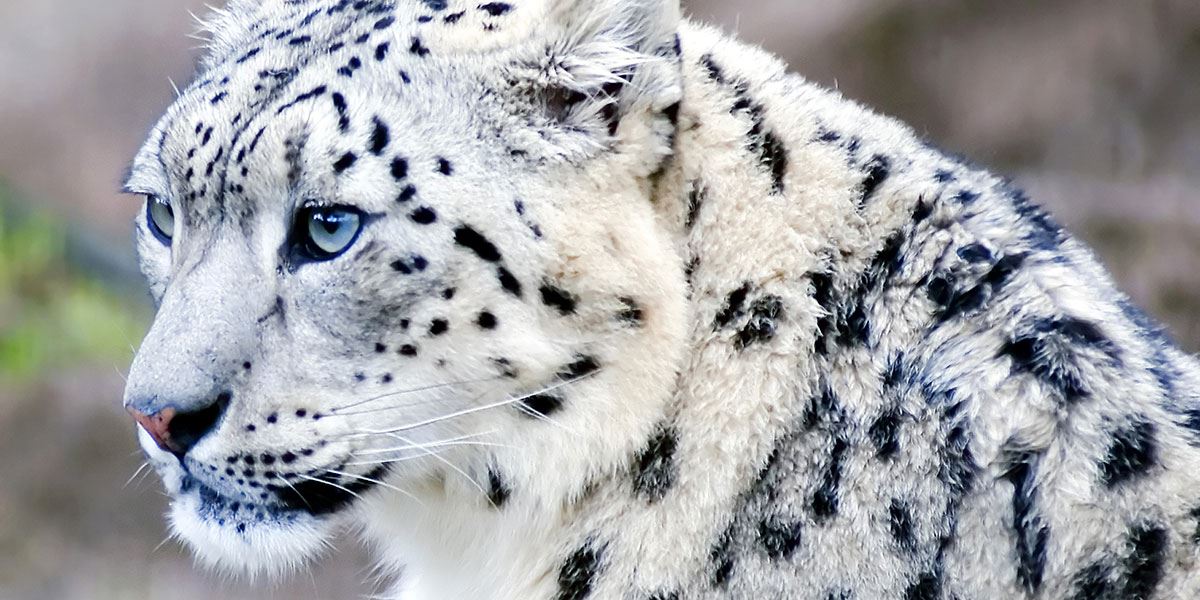 Conwy county is home to some of Wales’ most exhilarating experiences. In Zip World Fforest in Llanrwst, adrenaline junkies can zoom through the trees on a toboggan. In Llandudno, the ski and snowboard centre lets extreme sport fans hit the slopes all-year-round, while at Surf Snowdonia near Dolgarrog, the surf is always up thanks to an artificial wave pool.

Conwy’s winding narrow streets are lined with ancient listed buildings like Plas Mawr and Aberconwy House. Then there’s the suspension bridge into Llanduno – a beautiful gateway into the town. Llandudno’s Victorian heritage is displayed on the promenade, lined with pearl and canary-coloured beach inns that lead the eye over the sea and out towards the pier.

The story of Wales can be told through its epic strongholds. There’s Dolwyddelan Castle near the town its named after, which stands atop a hill overlooking the valley. Gwydir Castle at Llanrwst looks more like a country house hotel, but represents the power of wealth and influence nonetheless. Then of course there is Conwy Castle, part of Edward’s iron ring around Snowdonia. 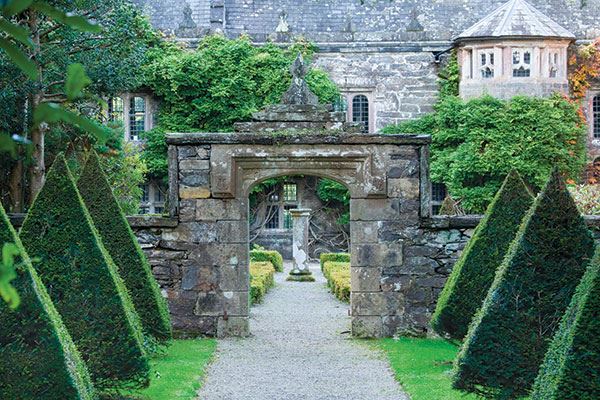 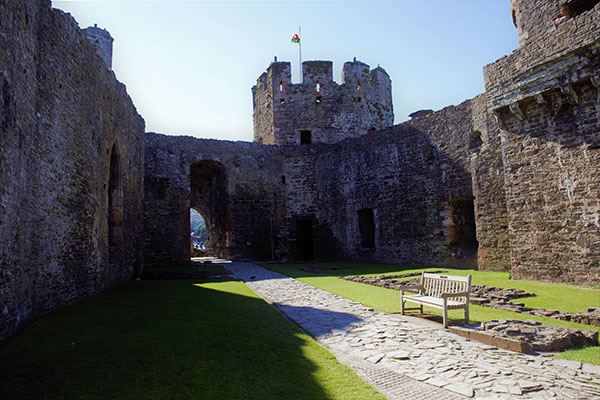 Conwy Castle is part of Edward’s iron ring around Snowdonia

Llandudno is Wales’ largest seaside resort, with an award-winning beach and Victorian pier. Kids will be in their element — there are donkey rides on the sand, ice creams on the pier and even a Punch and Judy show during the summer season.

Around each of the county’s narrow streets, forest paths and hillside trails is a surprise waiting to be found. Head to Mynydd Hiraethog for some wild and rugged countryside. Go below the Great Orme for prehistoric copper mines. Or, head into the Conwy Valley for an enormous garden maze.

Along the Wales Coast Path, ramblers can enjoy views between Colwyn Bay and Llandudno via Little Orme. Or in Llandudno, the Great Orme Summit Trails take in views of the Menai Strait. The gateway to Snowdonia, Betws-y-Coed, marks the start of dozens of mountain and forest trails. But for something less challenging with gorgeous views of a different kind, Bodnant Garden is the answer. 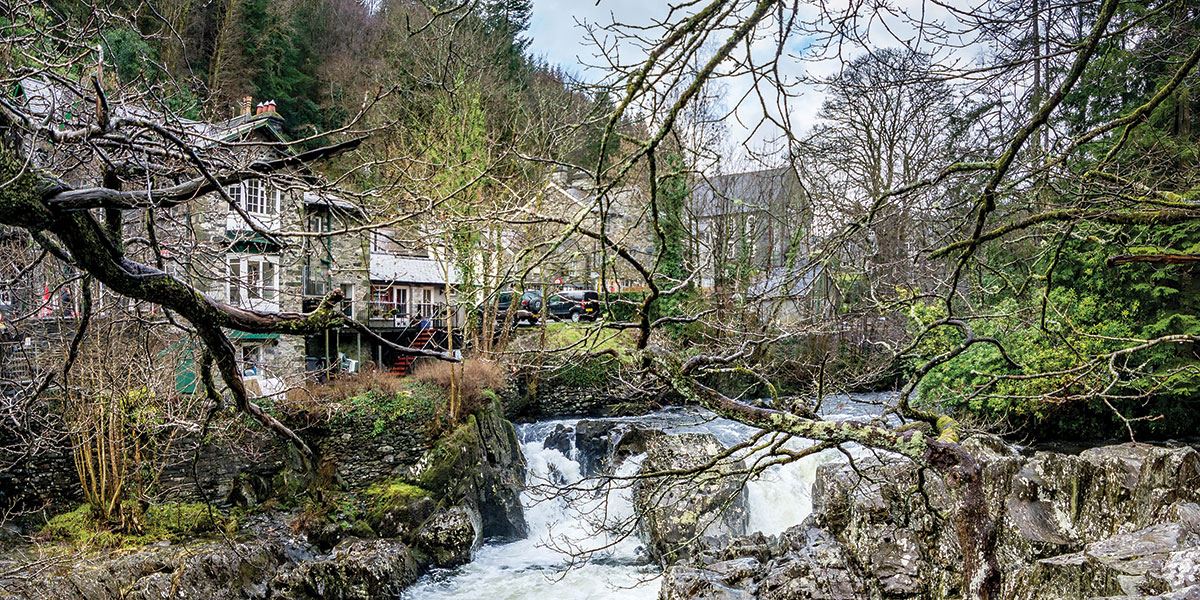 The gateway to Snowdonia, Betws-y-Coed, marks the start of dozens of mountain and forest trails

Driving into Conwy, it’s easy to forget that the scenery is the Snowdonian foothills of Wales and not the epic terrain of the Blue Ridges in America. Beyond the mountain tops, the gorgeous North Welsh coast around Conwy and Llandudno offers glimpses of the Menai Strait and the eastern part of Anglesey.