There are many reasons to visit Hertfordshire, but here are the top 10. 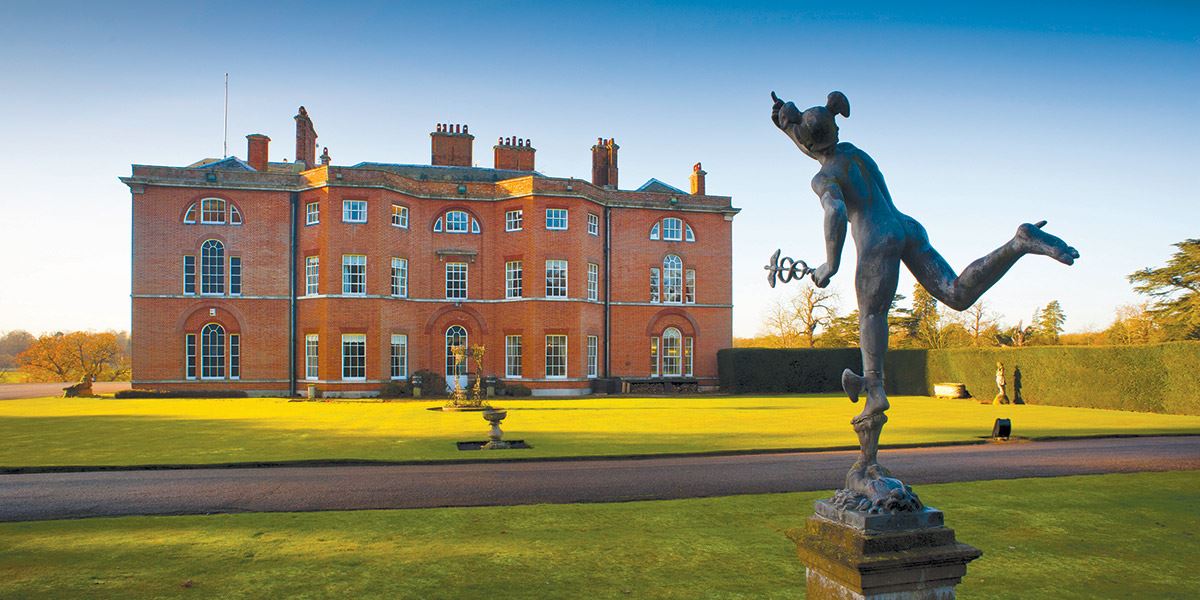 There are many beautiful stately homes to visit in Hertfordshire

What better way to explore the county than by walking it – or even just a little of it? The Hertfordshire Way is a 195-mile circular route along public rights of way entirely within the county. It starts in Royston, moves west to Tring, south to Kings Langley, and east to Bishop’s Stortford before turning northwards to finish where you started. The route passes through a variety of Hertfordshire scenery.

There are many historic attractions in Hertfordshire including Berkhamsted Castle and one of the beautiful Eleanor Crosses at Waltham Cross. The magical 15th-century Hertford Castle Gatehouse is the perfect place for a lunchtime picnic.

Medieval architecture, Roman ruins and Garden Cities are just part of Hertfordshire’s rich heritage. The Roman theatre at Verulamium is one of the finest examples in England. At the other end of the timescale, Stevenage was designated the United Kingdom’s first New Town on August 1, 1946.

A visit to Hertfordshire isn’t complete without seeing this monument to Britain’s first Christian martyr. Join one of the free guided tours of this stunning cathedral and see history come to life. 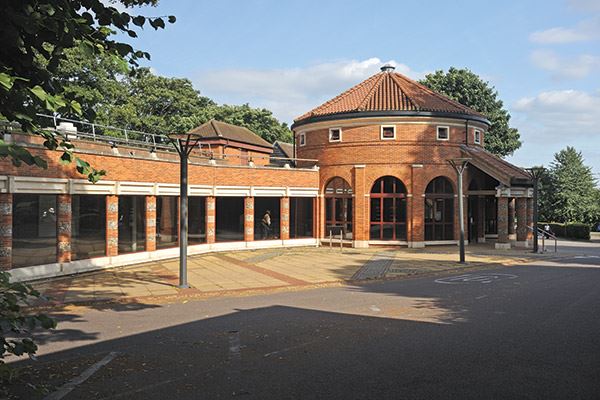 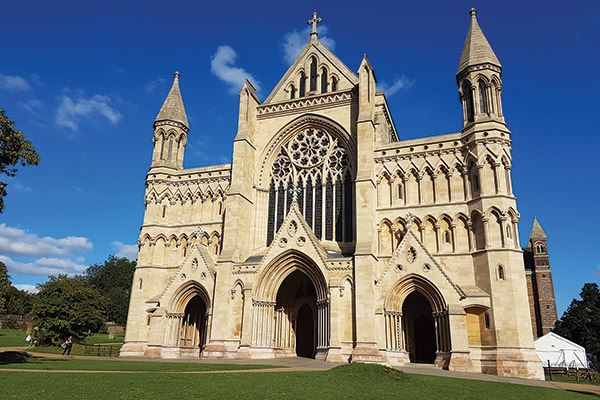 The term ‘market town’ originates from the Middle Ages for a settlement that has the right to host markets. They acted as centres of trade for regional farms and villages where goods and services were exchanged. Hertfordshire has its fair share of great market towns and Hitchin is one of the best. Tring, Berkhamsted, Baldock and Bishop’s Stortford are also worth a visit.

Hertfordshire is the location of Jack Worthing’s country house in The Importance of Being Earnest by Oscar Wilde. Jane Austen’s novel, Pride and Prejudice is primarily set in Hertfordshire. The location of Mr Jarndyce’s Bleak House in Dickens’ Bleak House is near St Albans. The eponymous residence in E.M Forster’s novel, Howards End, was based on Rooks Nest House just outside Stevenage. George Orwell based Animal Farm on Wallington in Herts, where he lived between 1936 and 1940. Manor Farm and The Great Barn both feature in the novel.

Hertfordshire is proud of its many parks and open spaces and rightly so. They’re easily accessible and include Sites of Special Scientific Interest, ancient heathland, magnificent parkland, woodland and more. 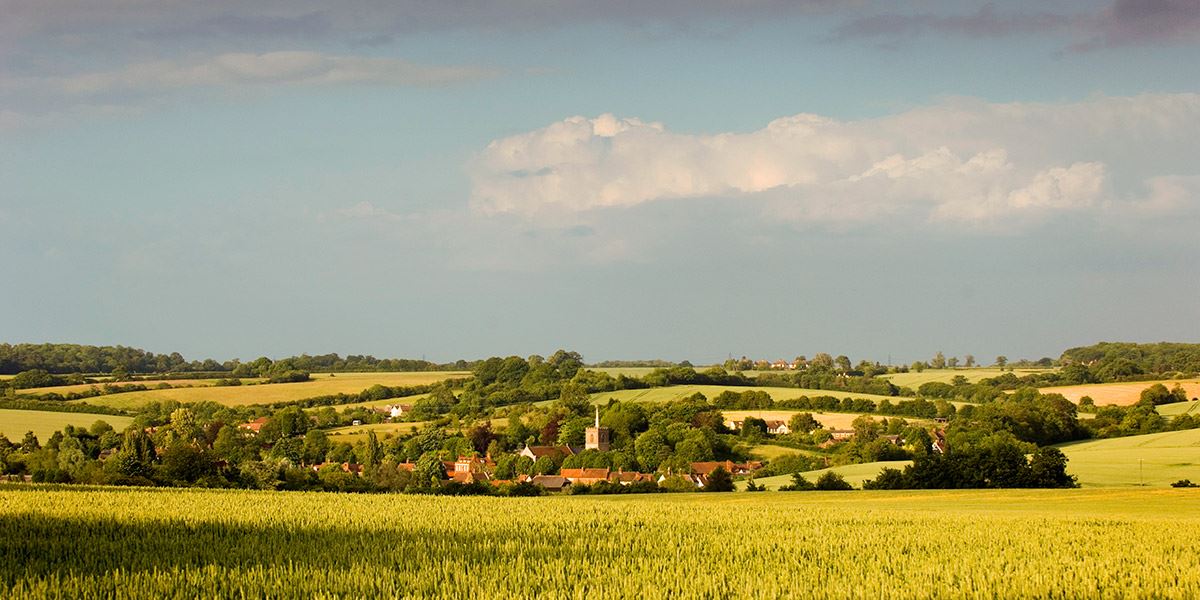 There are vast areas of open space and greenery in Hertfordshire

A great place to live

Hertfordshire regularly comes in the top three of the best places to live in the UK. It scores highly for its low rates of unemployment and high life expectancy.