There are many reasons to visit London, but here are the top 10.

London is one of the most diverse and multi-cultural cities on the planet; over 300 languages are spoken here, more than in any other city in the world.

London has no less that 857 art galleries – three of which are in the top 10 galleries in the world – and around 230 professional theatres showcasing some of the country’s leading artistic performances. London also presents more live comedy than any other city in the world. 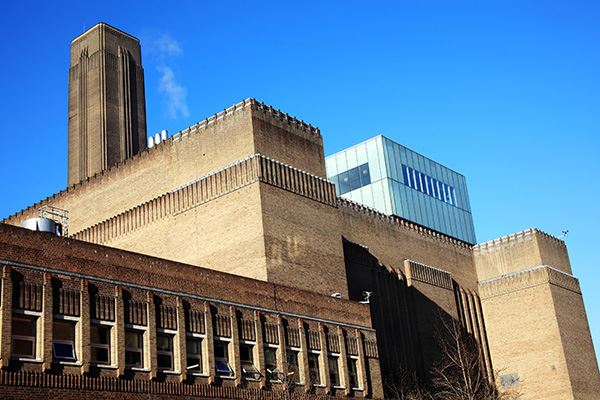 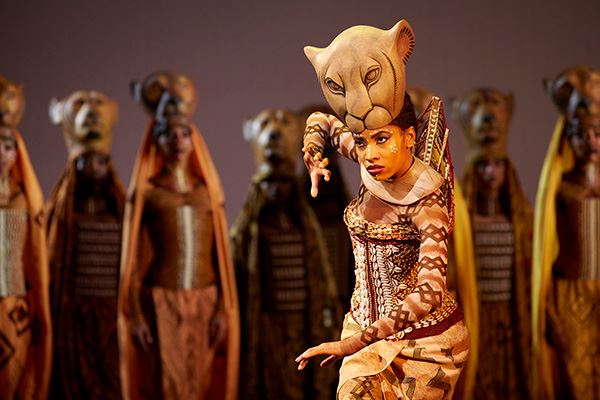 London’s skies are ever-changing; from modern architecture to buildings that have stood for years, this city throws up a different vista at every turn.

London has more green space than any other major city on earth. From the famous Hyde Park to Hampstead Heath, you’re never far from a park or wide open space to escape the hustle and bustle.

It’s home to the monarchy

Buckingham Palace has served as the official London residence of Britain’s sovereigns since 1837 and today is the administrative headquarters of the Monarch. The Queen may not always be in (The Royal Standard flag raised signals that she is in residence but if the Union Jack is raised she is not) but you can see the Changing of the Guard at 11.30am daily and tours of certain areas of the Palace are available at set times of the year. 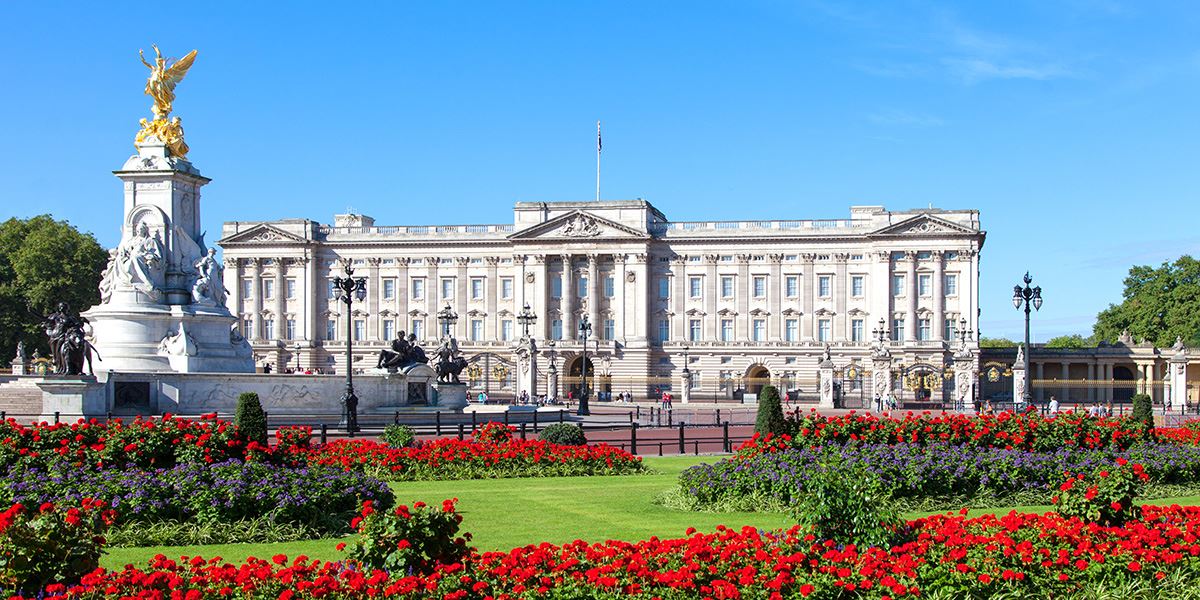 London may well be a busy and daunting city on the face of it but it’s pretty easy to navigate. The underground tube network has been running for over 150 years but if you would rather stay above ground then there are the city’s famous red buses and, of course, the renowned black cabs. Cabbies have to go through four years of training to gain the Knowledge of London’s streets so if you’re lost they’ll be sure to get you to the right place.

There are more than 6,000 restaurants in London, (about a fifth of Britain’s restaurants) featuring menus from more than 50 countries, and then there are the markets with stalls selling all sorts of takeaway delicacies.

It is thought there are around 7,000 pubs in London but, with many of these age-old watering holes giving way to more modern drinking establishments, make sure you pay one a visit while you’re here and keep the traditional British pub alive! 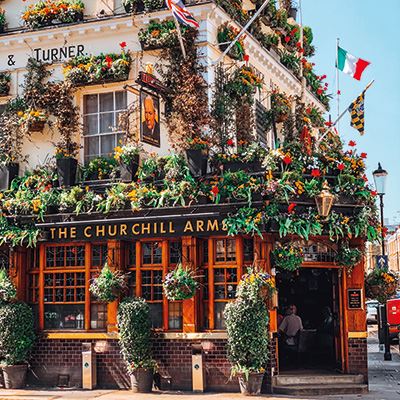 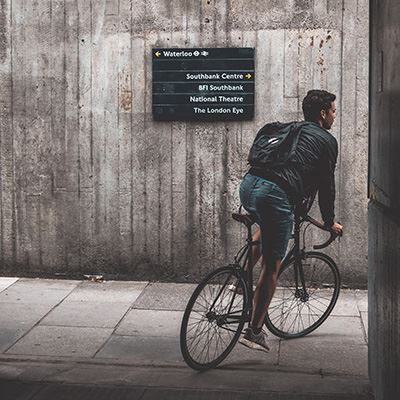 London is a very bike-friendly city 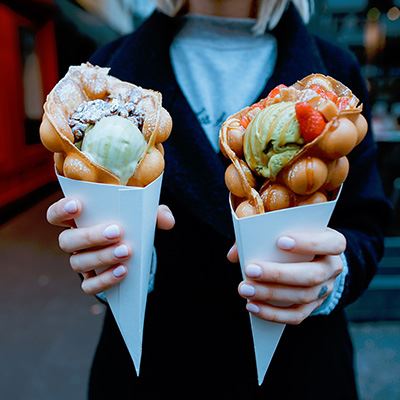 London was officially founded in AD 43 so it’s got plenty of history to shout about; there are four UNESCO World Heritage Sites to explore and plenty of examples of Roman, Tudor and Victorian architecture still standing.

There are more than 17,000 music performances a year across London’s 300 plus venues and the city hosts around 250 festivals per year.