There are so many things to do in Belfast, but here are the top 10.

Spend a couple of hours at Belfast’s handsome Zoo, founded in 1934. Early residents, including Daisy the elephant, arrived by boat and although many animals didn’t survive World War II, one baby elephant was cared for by an elderly lady in the Antrim Road. Today the Zoo, which boasts a bird park and rainforest house, is home to over 1,000 animals and more than 120 species. 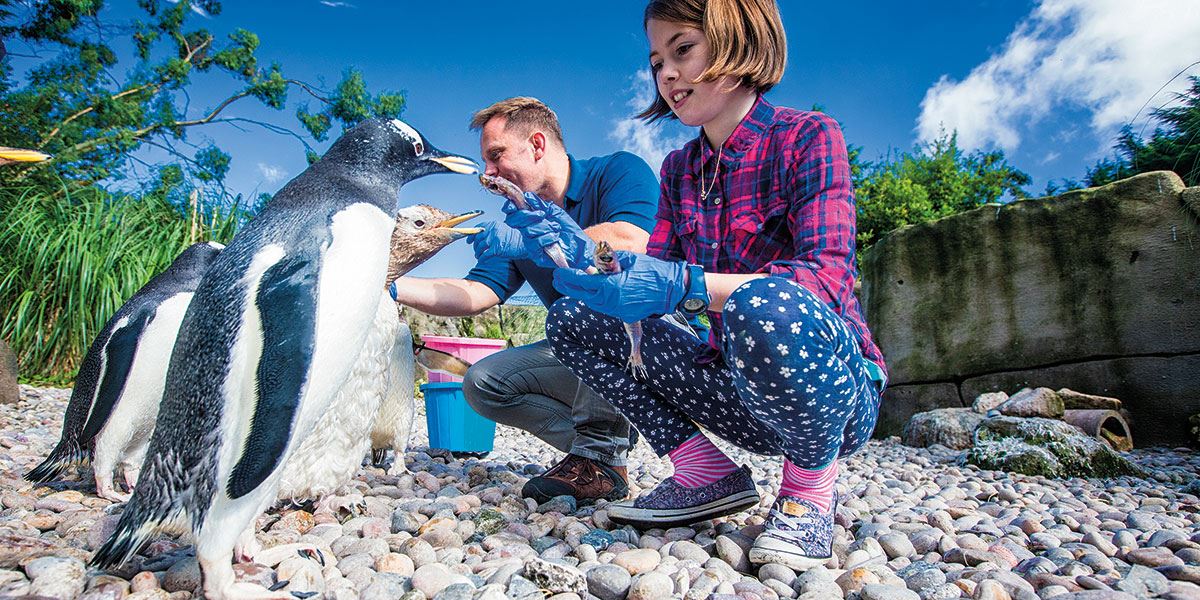 Get up close and personal with the animals at Belfast Zoo

Head to the John Hewitt Bar in the Cathedral Quarter on Saturday night at around 7pm, when a group of great local musicians (by day doctors and managers) turn up to give a free concert. As your Guinness level goes up, the gigs, reels and laments get louder.

The energetic might like a walk up Cave Hill, the dominant feature to the north of the city. This basalt outcrop has a ‘face’ that reputedly inspired Jonathan Swift to create his giant hero Gulliver, and the view from the summit over Belfast, and as far as the Mourne Mountains, is amazing.

Drop by the Ulster Museum and spend 20 minutes studying the section on the Troubles which via film footage explains recent Belfast history, then enjoy the other exhibits from Belfast’s very own 7th-century Mummy, Takabuti, to dinosaur bones and great exhibitions about the art of the Troubles to contemporary portraits and some priceless ceramics on the top floor galleries.

Get the essential Titanic experience during a visit to Titanic Belfast situated in (of course) the bustling Titanic Quarter. It’s a striking, modern, interactive history museum on the slipway where the great ship was built by Belfast dockers and launched just over 100 years ago. If it’s a Sunday, take afternoon tea near a replica of the famous ship’s period staircase. 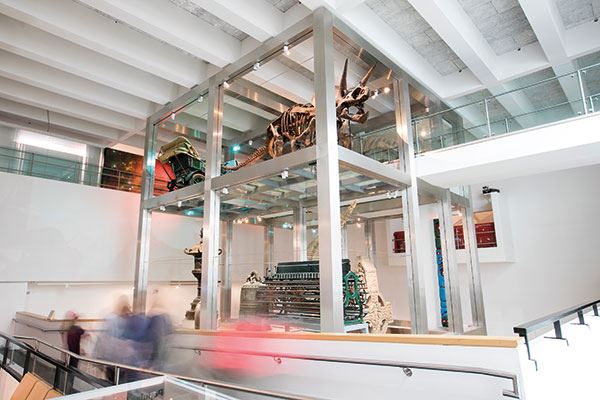 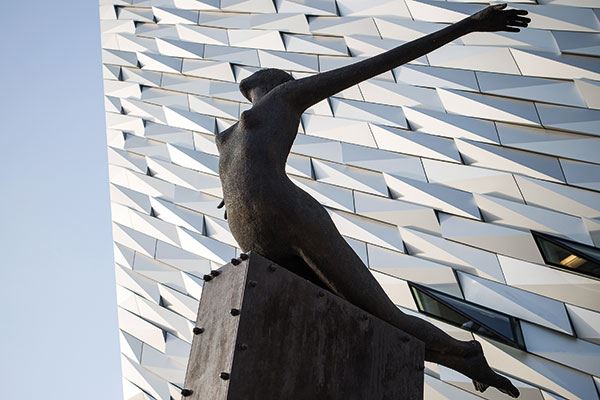 Get the even more essential Titanic experience by touring the SS Nomadic, the ship that ferried passengers including millionaire Benjamin Guggenheim on their last trip from Cherbourg docks to the Titanic. Admire the interior and staircase, smaller scale versions of the original on the great doomed liner, and made by the same Belfast craftsmen.

Take a city tour and travel down the Shankill and the Falls Road, the famous Loyalist and Republican heartlands of Belfast. There are excellent bus tours from the city centre that often include the Titanic Quarter.
There is a Belfast Murals Tour too which relays the Troubles via folk art and a trip to the Peace Wall.

Order a plate of Irish stew at the famous ornate Crown Liquor Saloon on the Golden Mile, which featured in the 1947 movie Odd Man Out with James Mason. The interiors were designed by craftsmen who came over to work on churches. If you sit in a snug in this Victorian gin palace, now the haunt of BBC types and a National Trust building, you can ring a bell for service in the grand 19th-century manner.

On Saturday or Sunday, head to Victorian St George’s Market, for a coffee and cake from the large range on sale or a drink from the bar. There’s live music both days, on Saturday you can select from the variety and craft stalls as well as the food, on Sunday there is food. The fish, meat and cheese stalls are particularly good here and there is a definite urban vibe. 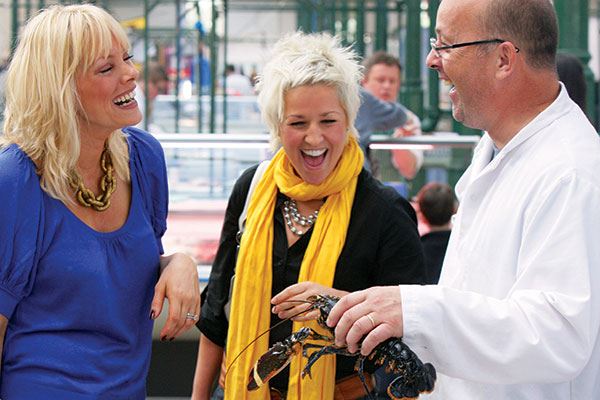 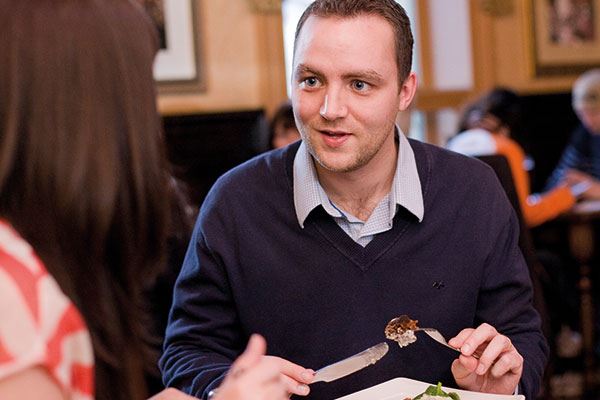 Check out the Northern Irish noir titles at Belfast’s only crime bookshop, No Alibis, on Botanic Avenue. There are regular book launches here. This shop had a starring role in Colin Bateman’s series of novels about Mystery Man, the real shop’s fictional owner.