There are so many things to do in Northumberland, but here are the top 10.

Walk some of Hadrian’s Wall

If you do nothing else you should explore a little of the Wall, or one of its neighbouring forts. Possibly the prettiest spot is Sycamore Gap, near Milecastle 37, where a lone sycamore tree stands in a small valley with the wall snaking away on either side. Just beautiful.

This ancient fortress has been owned by one continuous blood line since 1246 and, while ghosts reputedly stalk its corridors, its grounds are home to the only wild cattle in the world, sole survivors of herds that once roamed the forests of Britain. 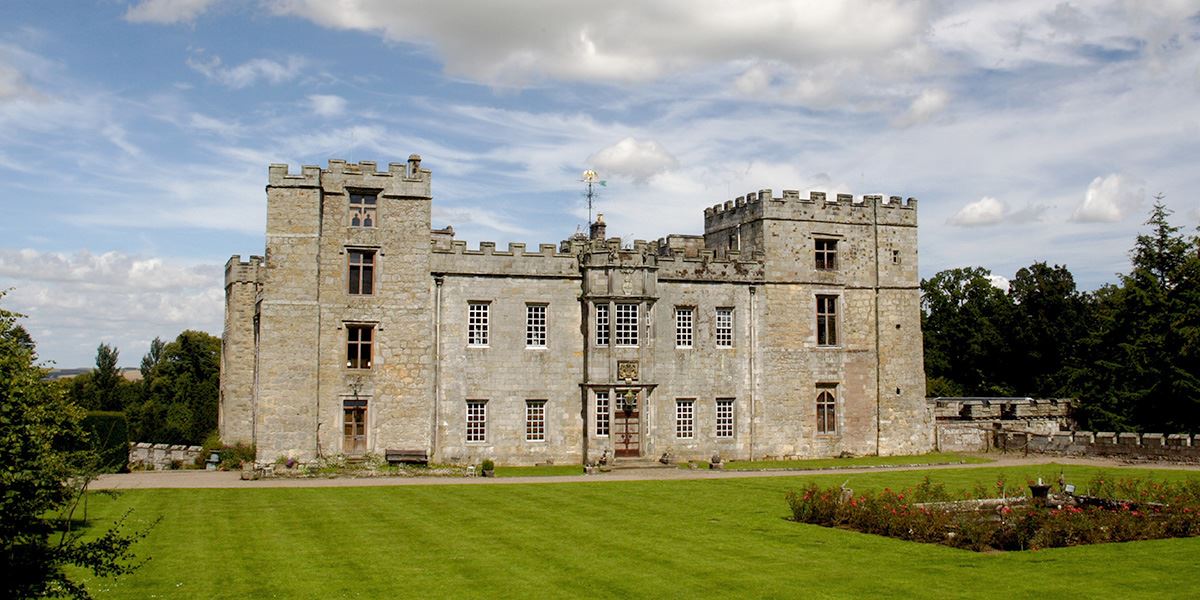 Visit the epicentre of Christianity

No trip to Northumberland is complete without a visit to this famous island – the epicentre of Christianity in Anglo Saxon times – and the famous Lindisfarne Priory, the birthplace of the famous Lindisfarne Gospels. Crab sandwiches for lunch are must when you visit, but make sure you pay attention to the tides before you head out – miss the crossing time and you’ll be marooned there overnight.

Warkworth Castle is the ancient seat of the Percy family, Earls and Dukes of Northumberland, and it is believed that Hotspur, made famous in Shakespeare’s Henry IV, set out from here to travel to Shrewsbury and his death.

Just a short trip by boat from Seahouses, these uninhabited islands are home not only to puffins but also rabbits and arctic terns. The islands also hold a colony of about 6,000 grey seals, with several hundred pups born every year between September and November. 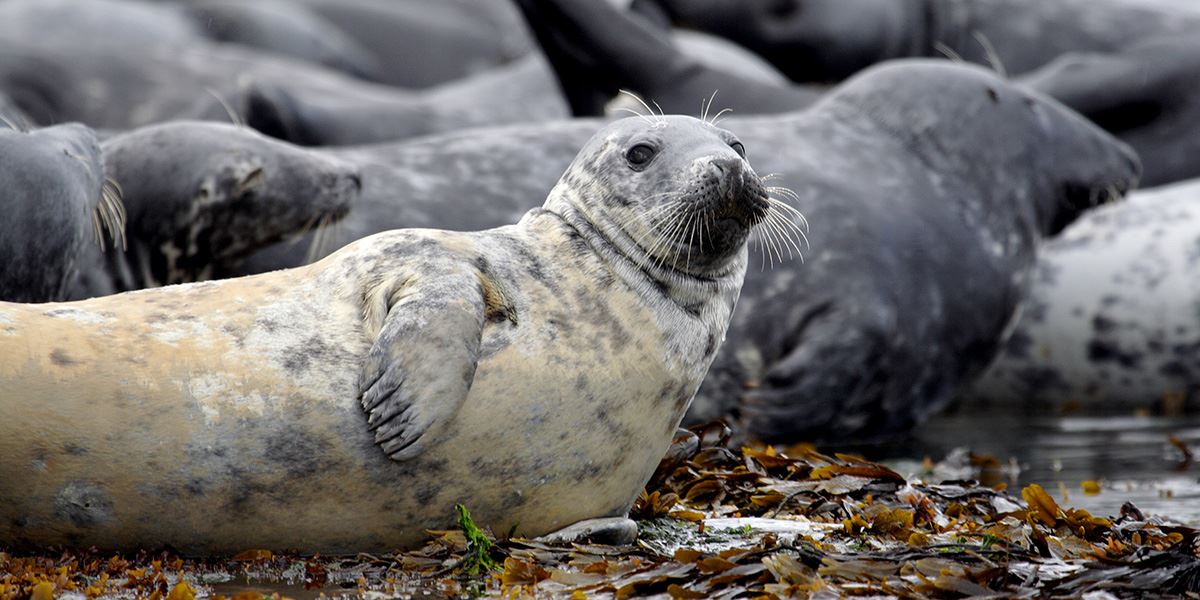 Seals are a common sight along the coast

There has been a church on this site for more than 1,300 years since Etheldreda, Queen of Northumbria, made a grant of lands to Wilfrid, Bishop of York c.674. Wilfrid’s Benedictine abbey was constructed almost entirely of material salvaged from the nearby ruins of the Roman wall and forts and its Saxon crypt still remains.

Watch the sunset at Alnmouth Beach

Widely considered to be one of the prettiest beaches in Northumberland, this is a must for any visit. You can then walk up the hill into the village and warm up with a hot drink at any one of a number of charming tea rooms.

Meet the Lady of the North

The latest – and most stunning – addition to the Northumberland landscape, this human landform sculpture of a reclining lady is made of 1.5 million tonnes of rock, clay and soil and is 100 feet high and a quarter of a mile long. 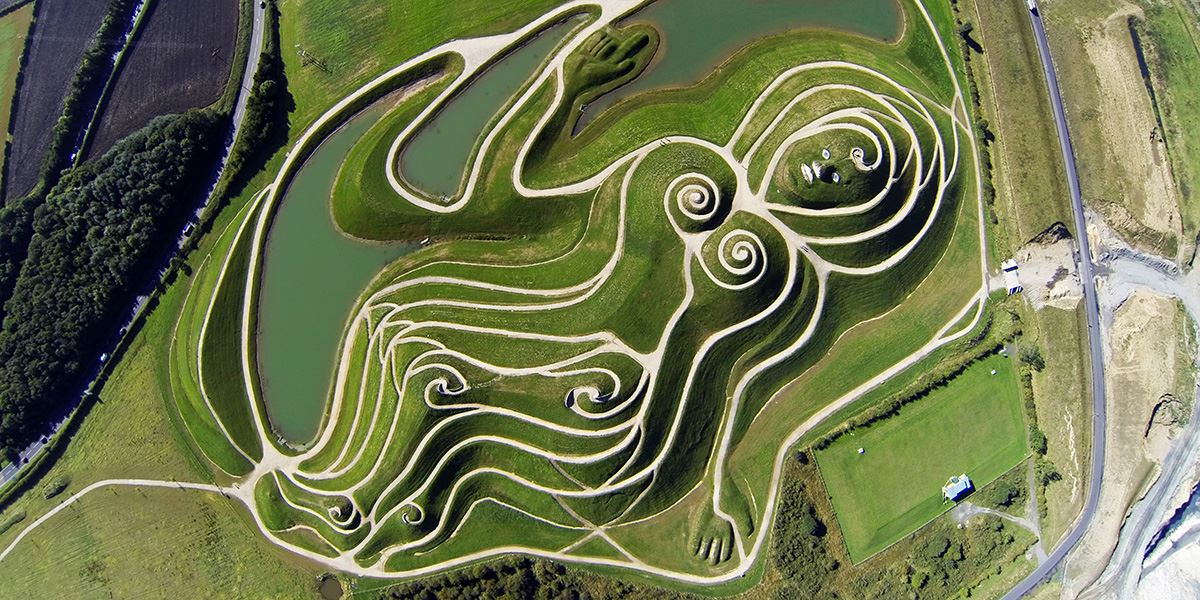 Northumberlandia, the Lady of the North

Spend a night under the stars

A star gazing and astronomy heaven, Kielder Observatory is at the heart of the Northumberland International Dark Sky Park. It has one of the largest expanses of dark night sky in Europe, so you can gaze at galaxies and marvel at the Milky Way.

Walk the walls of Berwick

If you thought Hadrian had a monopoly on walls, think again. These Elizabethan walls around Berwick are considered the best-preserved example of town defences in Britain designed for post-medieval warfare. Which may be just as well, given that the most northern town in England has been passed between English and Scottish hands at least 13 times.