Top 10 things to do in Wiltshire

There are so many things to do in Wiltshire, but here are the top 10.

This National Trust property is simply breathtaking to behold, with its magnificent lake, fairy grotto classical temples and, of course, a folly. As well as the 18th-century gardens, you can visit the Palladian mansion, and there is even an art gallery, farm shop and pub at Stourhead.

Rising eerily from the broad expanse of Salisbury Plain, no visit to Wiltshire is complete without a trip to Stonehenge. Built between 3000BC and 2000BC, its purpose – and even how the 13ft, 25-ton stones were moved into position – remain a fascinating mystery.

Not as famous as Stonehenge but just as magnificent, Avebury is home to the largest megalithic stone circle in Europe. Nearby are West Kennet Avenue of sarsen stones, West Kennet Long Barrow and Silbury Hill, the tallest prehistoric man-made mound in Europe. 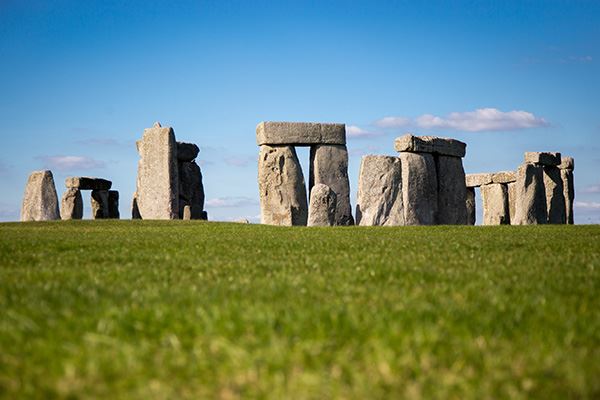 No visit to Wiltshire is complete without a trip to Stonehenge 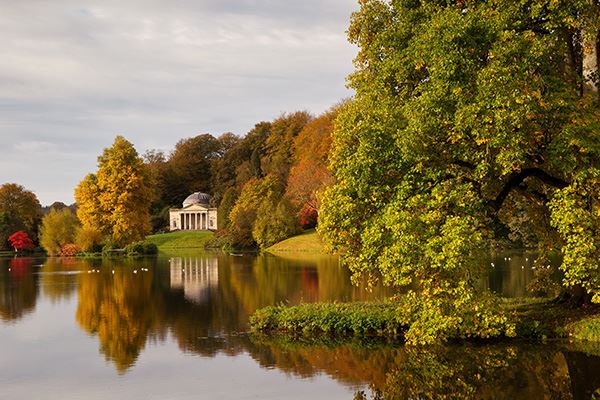 The lake at Stourhead

Wander through the picturesque streets of historic Salisbury, enjoying the bespoke shops and delightful cafes. Head to the awe-inspiring 13th-century cathedral, which boasts the tallest tower in England. Inside, you can marvel at one of the only four remaining copies of Magna Carta.

In 1843, the Swindon Railway Works began its contribution to the Great Western Railway under the guidance of Isambard Kingdom Brunel. It remained in operation until 1986. The Steam museum, located at the Old Works, tells the story of the railway and those who helped create it. Some former workers act as volunteer guides and many of the displays are interactive, making it a great day out for all the family.

Wander through the shade of the oaks and beeches in this 4,500-acre forest south east of Marlborough. This royal forest was established in the 12th century and has remained in the same family for 1,000 years. Legend has it that it was here that Henry VIII first laid eyes on Jane Seymour. Be sure to check out the Grand Avenue, where Capability Brown planted rows of beech trees through almost four miles of forest, making it the longest tree-lined avenue in Britain.

Longleat Safari Park packs in a whole host of wild attractions. On the Safari Drive-through you can brave the Monkey Mayhem and hunt for the resident wolf pack. You can also drive through Lion Country, Tiger Territory, the Deer Park, the Big Game Park, and Cheetah Kingdom. Hop out of your vehicle for a Walking Safari where you can get up close to some of the residents of the African Village. Longleat House itself transports you back to Elizabethan times through its fine 16th-century architecture. Meanwhile, its grand rooms and artefacts date from the 16th century all the way through to present day. Heading outside, the immaculately-kept grounds surrounding the house include formal gardens, parkland and pleasure gardens. 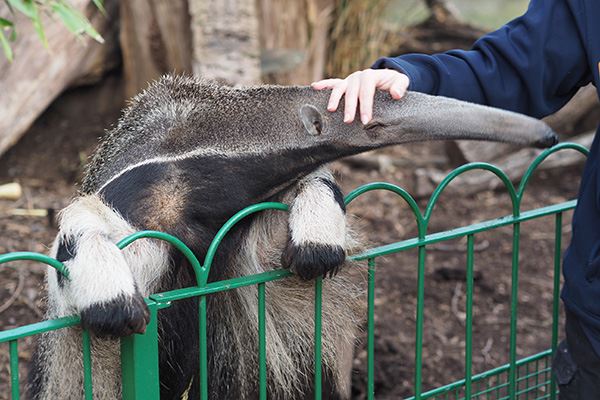 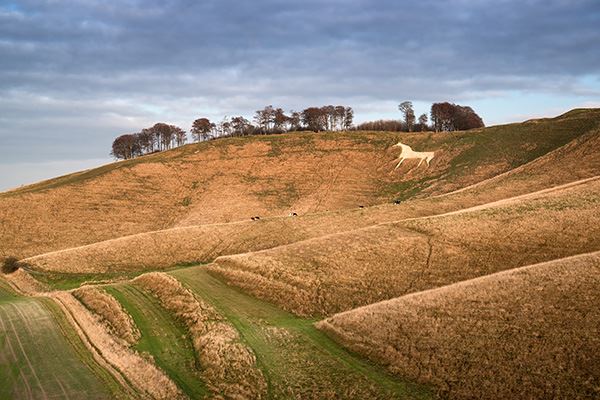 One of Wiltshire’s eight white horses

Barbury Castle and The Ridgeway

The iron age fort of Barbury Castle affords incredible views for miles over the surrounding landscape and is a wonderful place to explore amidst the peacefully grazing sheep. Be sure to head up the lane and take in the sweeping expanse of the landscape with a walk along the ancient Ridgeway.

There are eight white horses to choose from in Wiltshire. Hackpen Hill is a relatively easy climb and you can enjoy views of the surrounding farmland from beside the white horse. Alternatively, head to Westbury Hill, commonly considered the most impressive in the county.

This 40 sq mile area of lakes on the Wiltshire/Gloucestershire border is perfect for walks, bird-watching and watersports. It is an important spot for wildlife, such as bats and dragonflies, and is carefully maintained by the Wildlife Trust.